Was Pokemon Pink a cancelled game? The plot thickens.

Isle of Armor and The Crown Tundra might be the next Pokemon adventures for fans to enjoy, but it looks like a long lost Pokemon title has finally been found.

According to Pokemon historian Dr Lava on Twitter, the source code for both Pokemon Blue and Pokemon Yellow hints at a Pokemon Pink, which didn't see the light of day. 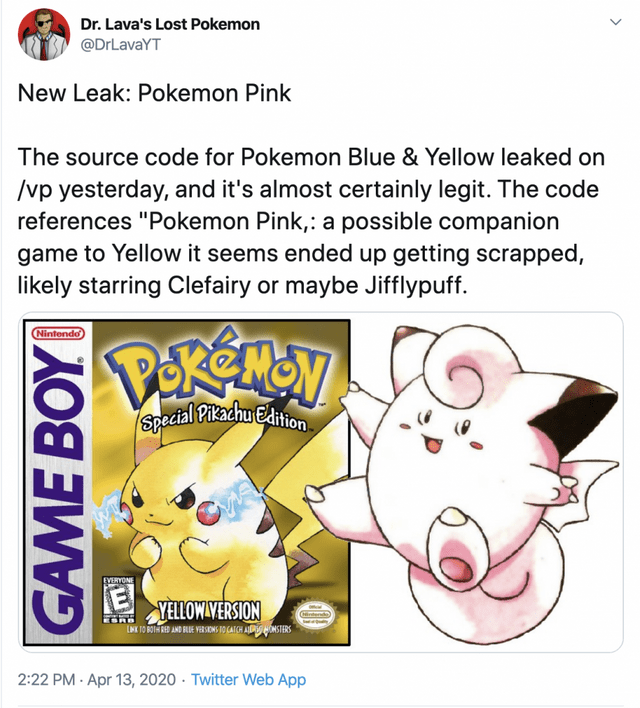 Dr Lava suggests that the title could have focused on Clefairy or Jigglypuff, and we'd be inclined to agree – both get a decent amount of screentime in the Pokemon cartoon series that Pokemon Yellow draws inspiration from. 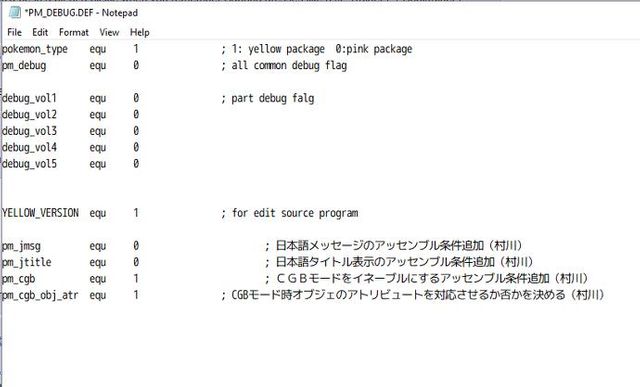 In fact, Dr Lava has noted that there are references within the source code of Pokemon Yellow to a Pink version, alongside anime voices that didn't make the final cut.