Here's what we know about Season 6 of COD Mobile!

COD Mobile's Season 6 "Once Upon A Time In Rust" is now LIVE for all to play with a brand new battle pass.

Season 5's "Steel Legion" is almost done as we reach the end of MAy and it was a big improvement in the eyes of players.

Now we're heading into the next season and there are so many leaks and rumours about weapons, maps and much more.

The next season is looking like it will continue that great work as its rumoured that only the second exclusive map may be added to COD Mobile.

Here's what we know about Season 6 of COD Mobile.

Find out more by clicking the links below:

"The Poltergeist uses subterfuge and surprise to confuse opponents. Whether you need to reposition for an attack or evade an incoming threat, its Active Camo cloaking ability provides near invisibility so that you can move without giving away your position.

And you move faster while cloaked, too. The Poltergeist’s Voidwalker ability increases running and walking speed when Active Camo is up, helping you reach your destination quickly and stealthily. This is invaluable when you need to move in the open where an enemy might otherwise see you.

Taking about a minute to charge up, you’ll be able to use the Poltergeist’s Active Camo ability several times in a match. Keep in mind, though, that firing your weapon at any time immediately deactivates Active Camo, so wait to shoot until you’re ready to commit to the kill."

How to unlock Poltergeist

"Beginning May 21, select the Event tab and then Featured to view the tasks you must complete in order to unlock the new class. Complete the variety of Battle Royale tasks and the Poltergeist is yours." The new community update is live, all information can be found below, or here. 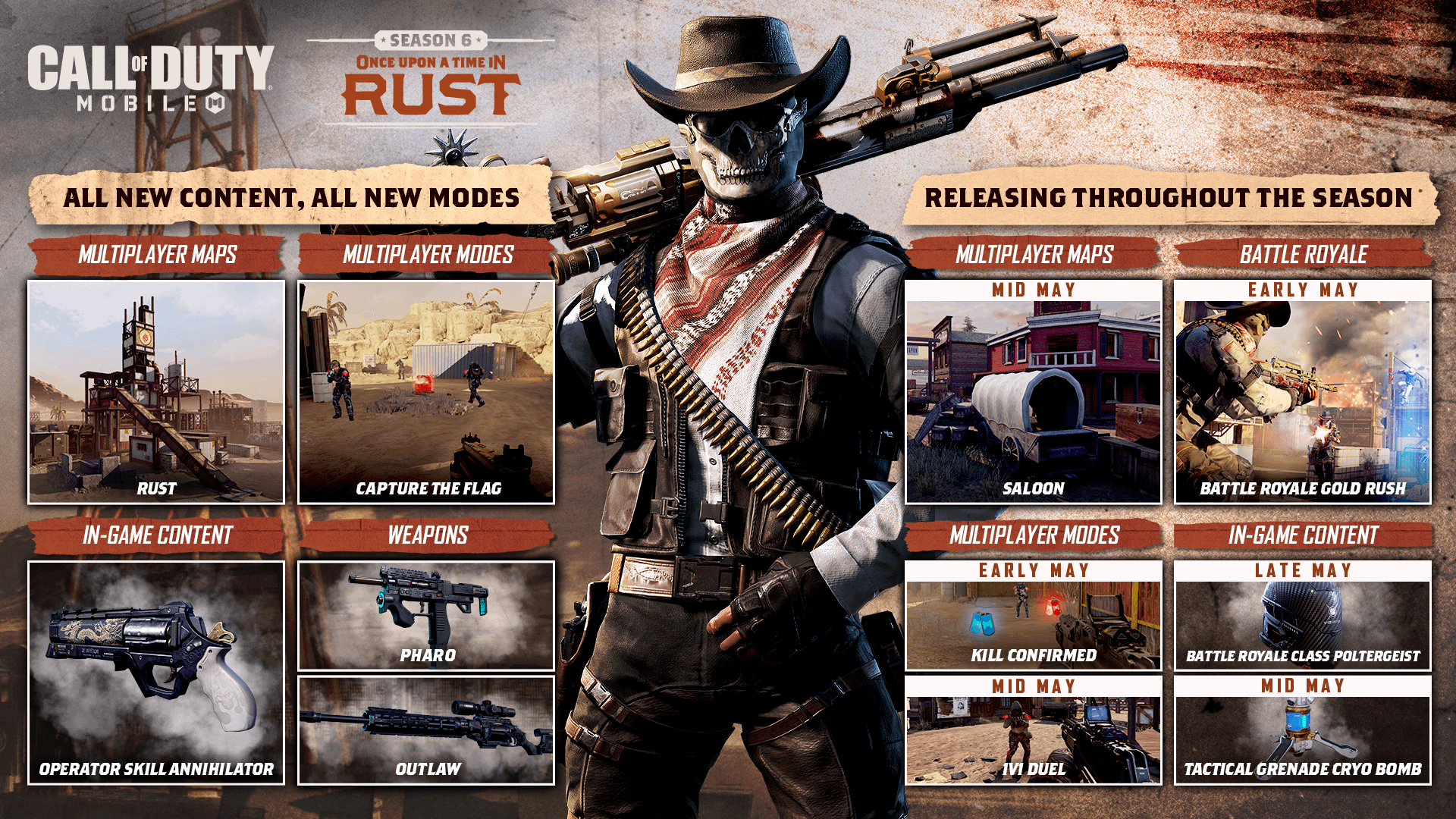 Free For All Gamemode Live Now! - 13th May 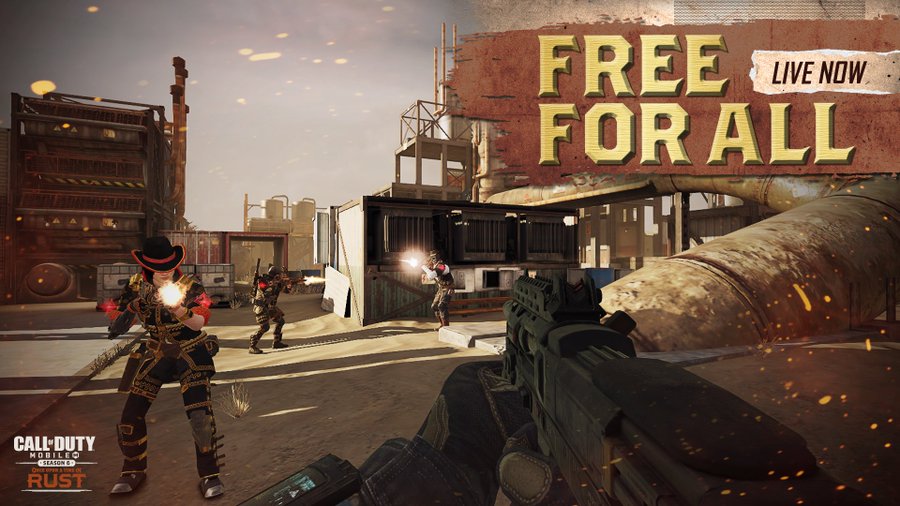 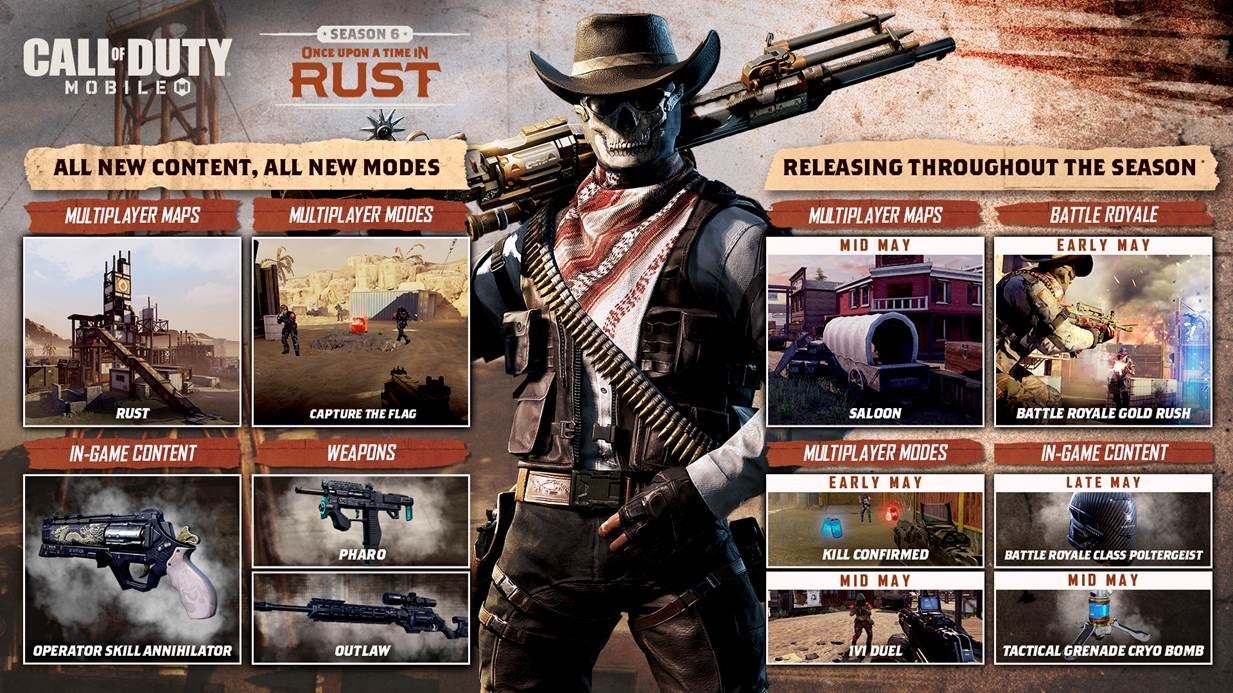 One of our favourite COD Mobile leakers, @CODM_murdablast, has been at it again, this time with all-new locations coming to Battle Royale! 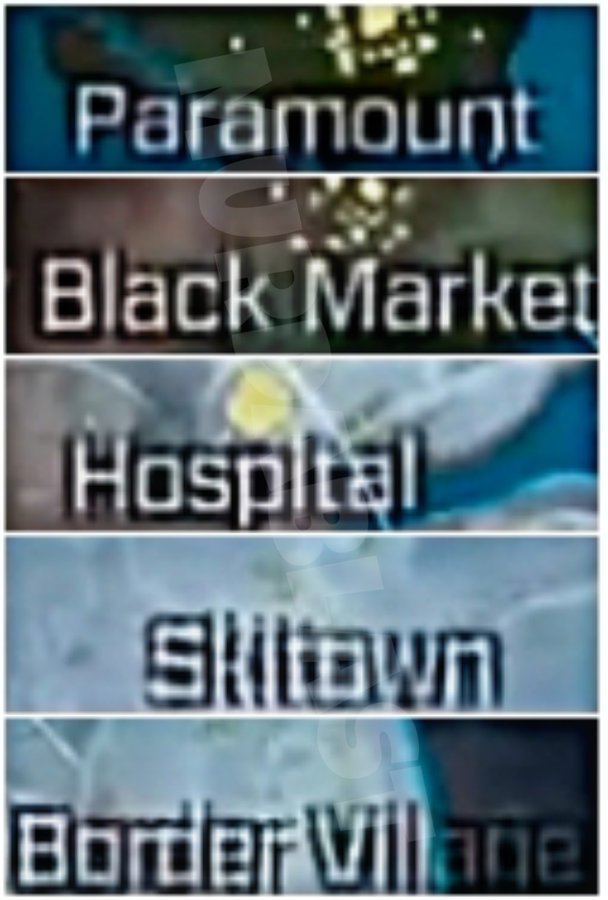 The Patch Notes for the Season 6 update are now live, with the Battle Pass starting on the 1st May.

The official Call of Duty Mobile Twitter account posted about a new class called Poltergeist, coming to Battle Royale in late May as part of the next season.

You can see YouTuber Mr Clasher talk about the upcoming class in the video below.

When Does COD Mobile Season 6 Start?

COD Mobile Season 6 started on the 3rd of May.

This is due to the fact that the Season 5 battle pass ends on the 1st of May.

The new update for Season 6 is now available and the patch notes are now live!

"As a part of our ongoing commitment to provide new weapons through engagement opportunities, we have two new options to acquire this new SMG. You can find a common version to acquire through a new set of seasonal challenges releasing today and you can acquire the legendary version through The Void Draw."

"Through this new lucky draw we have a legendary version called Cordite – Zero G. This slick and futuristic design comes with a reactive camo that changes as you get kills and a death effect that lovingly pulls your enemies into a black hole. Check it out in action:"

Despite its small size it features a variety of areas to explore and take advantage of, whether it is taking cover or ambushing your opponents on the street or using the Saloon itself to get the jump on an enemy. 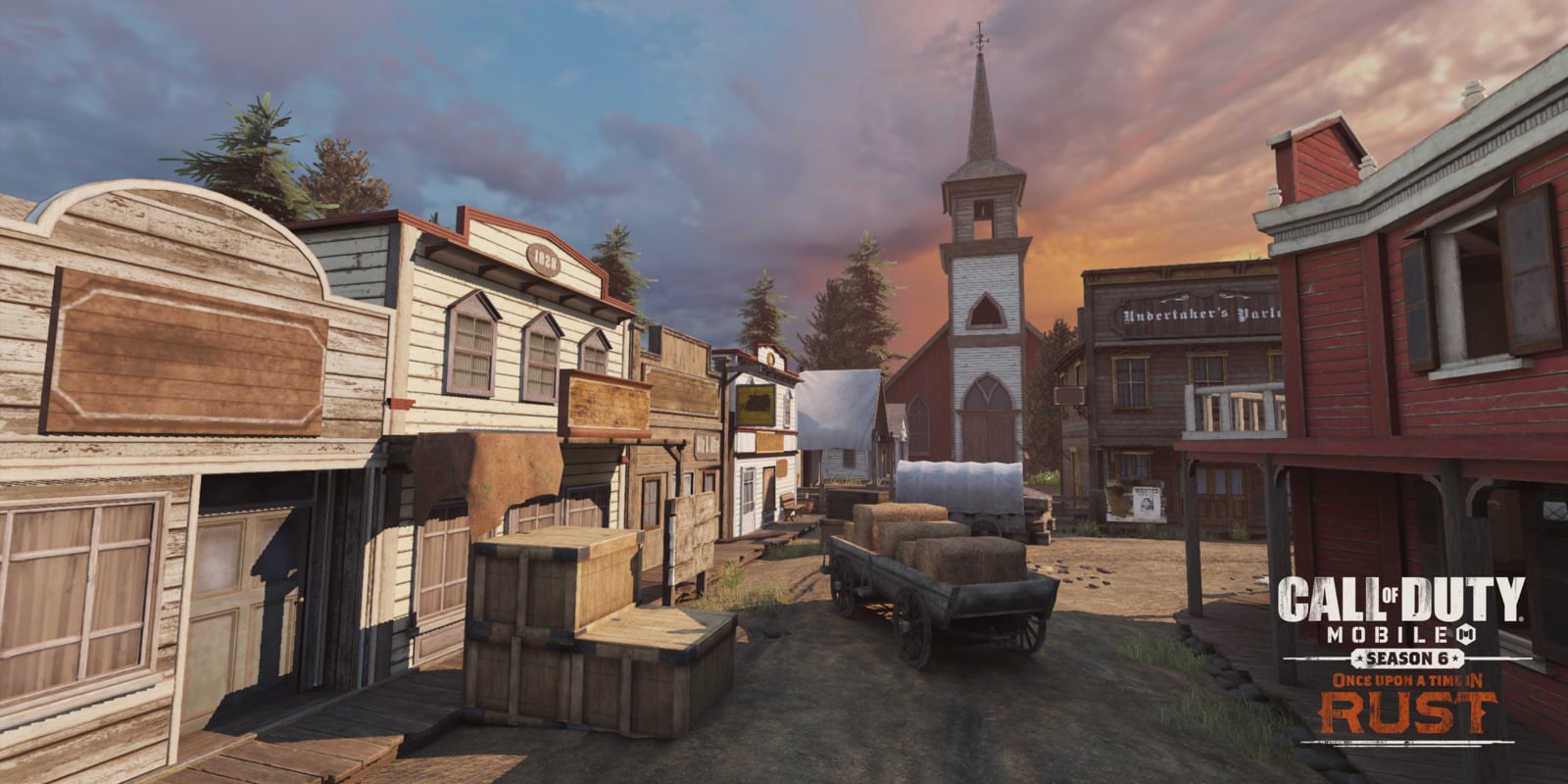 "We have launched Call of Duty: Mobile World Championship 2020 and would like to thank the millions of players who have participated in the two qualifiers so far! Sure, they have great free rewards but they are also prepping you all for what is to come with Stage 2 and beyond.

Currently, for this third weekend of qualifiers, we have some new rewards up for grabs. Be sure to jump in before Sunday May 17th, earn some of those new championship rewards, and qualify if you haven’t already done so." 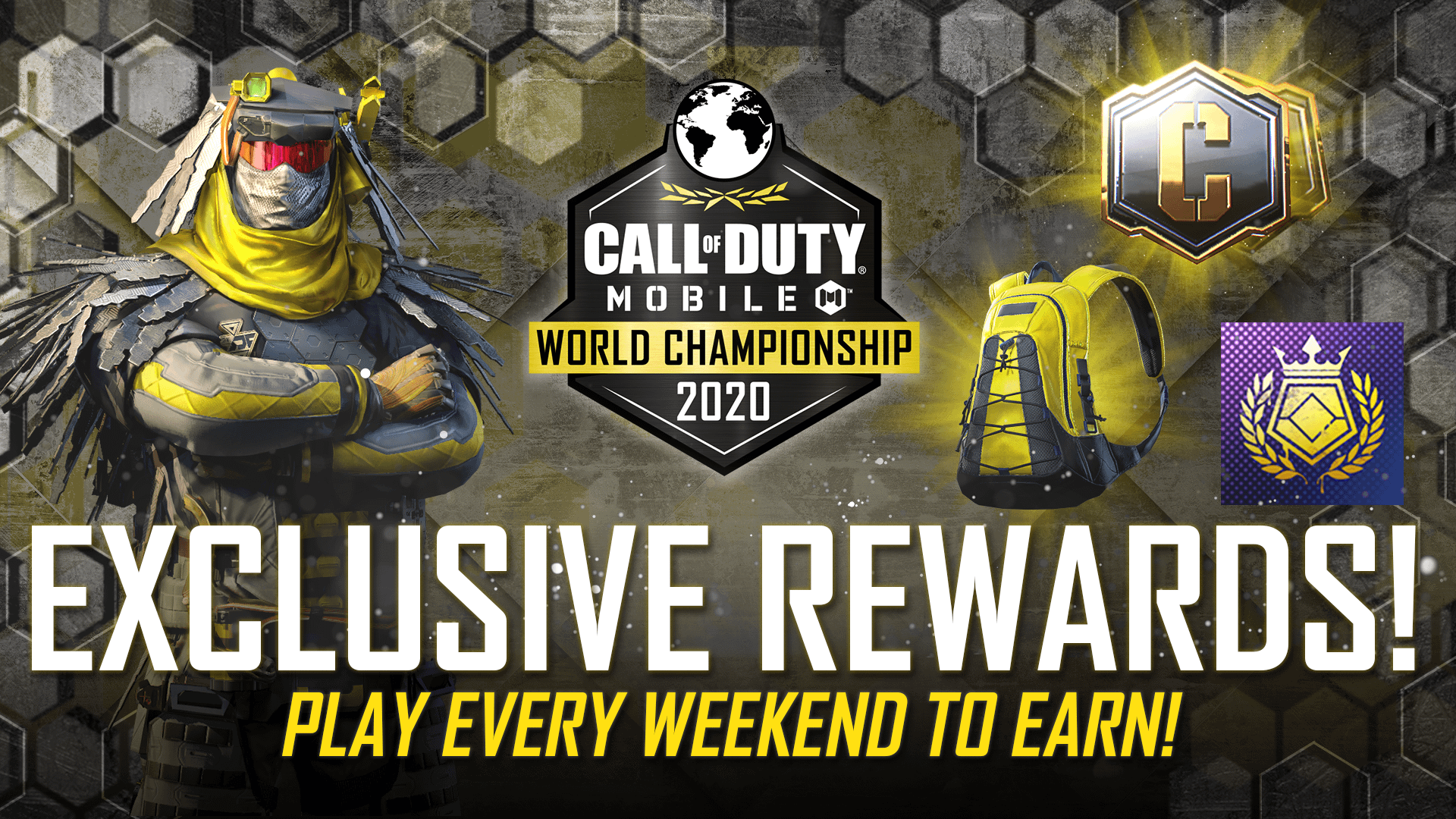 The new Battle Pass is now live! Here's everything you can get: 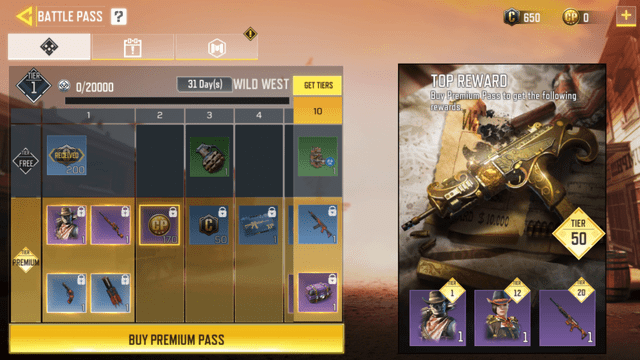 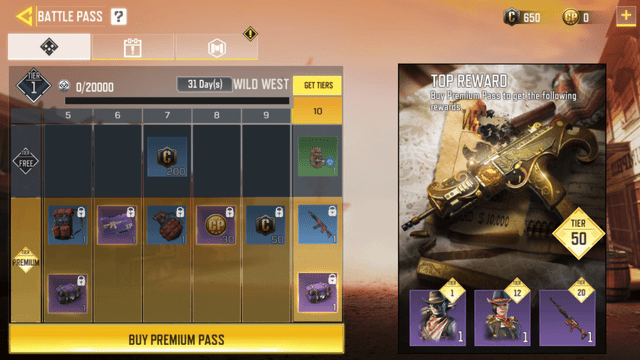 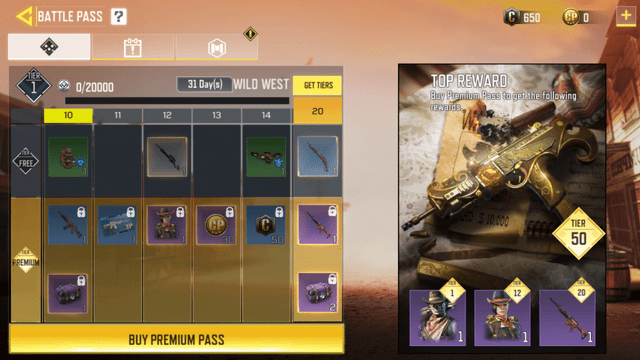 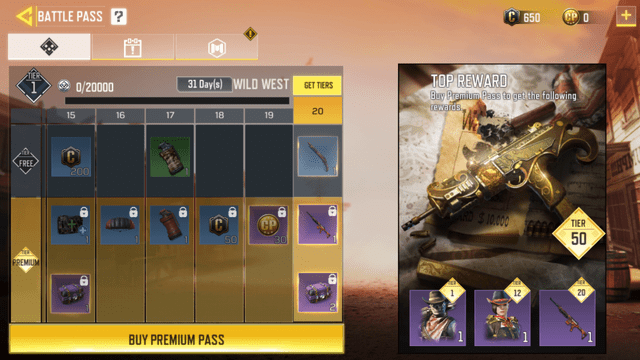 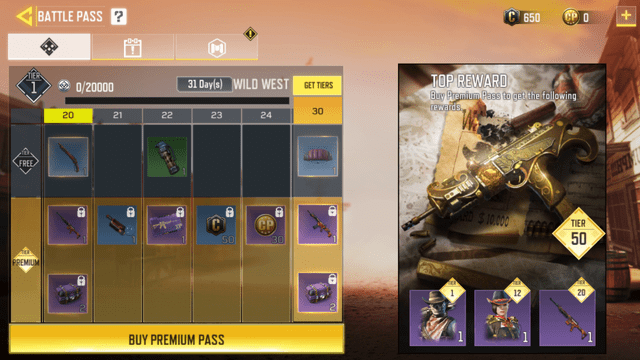 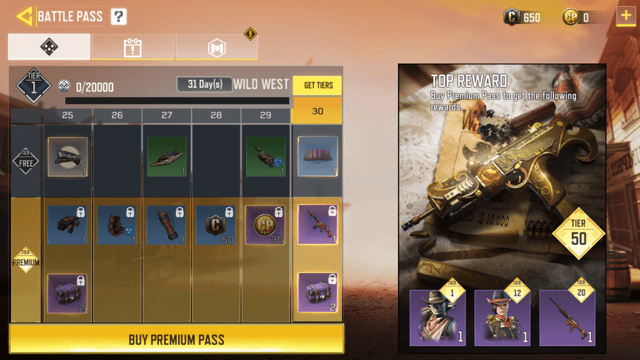 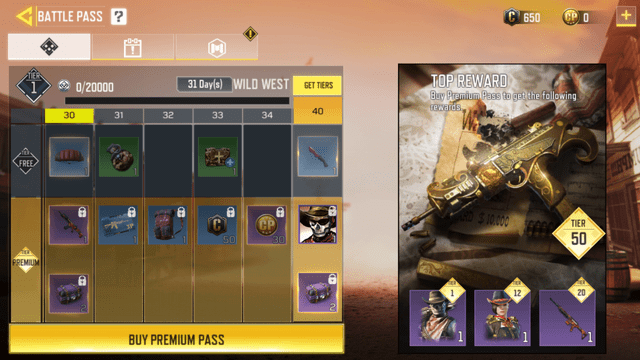 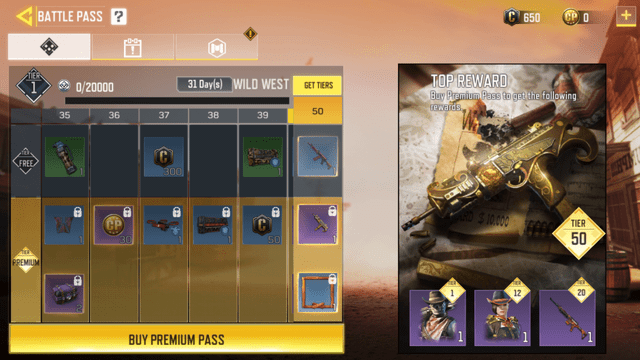 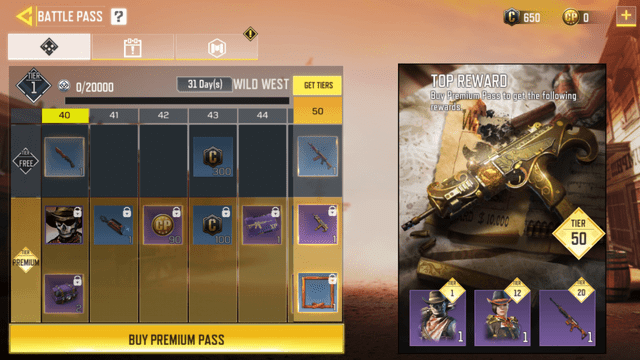 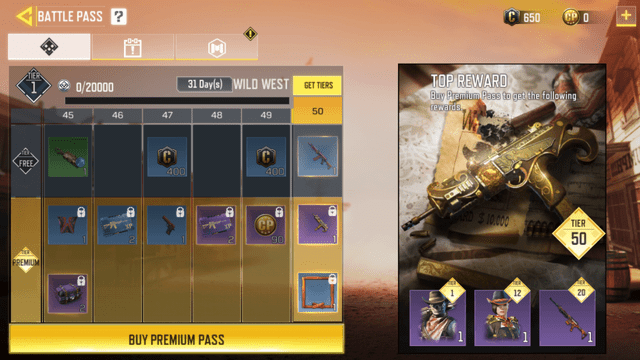 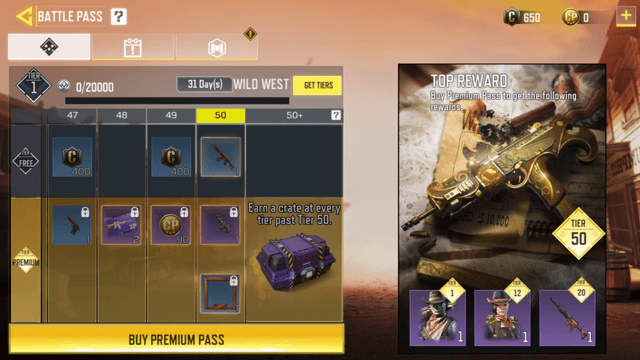 According to Twitter user CODM_Murdablast, the 50th tier reward in the premium Battle Pass, will be an MSMC in solid gold.

The new season is rumoured to bring a brand new and exclusive map to the mobile game.

Alongside Cage, the second exclusive mobile game is called 'Saloon'. 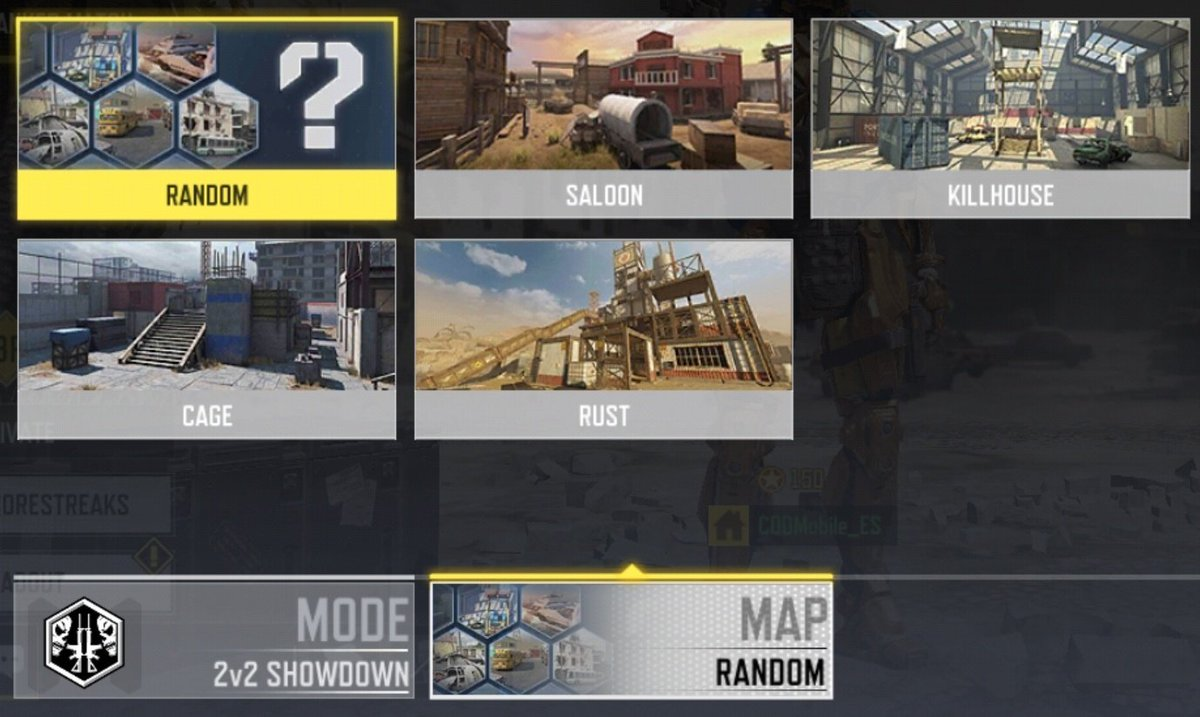 According to YouTuber GrowPositive, the first multiplayer map to arrive is Shipment. The map is a classic and has been reimagined into multiple iterations of Call of Duty - it's about time it arrived in COD Mobile. 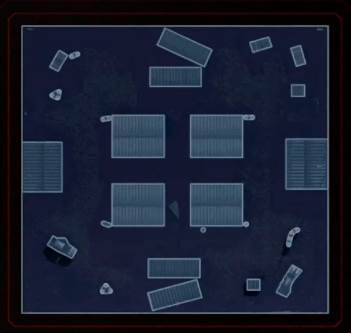 Why the Outlaw Sniper Rifle will be the best yet, via CODMobile_ES

The Outlaw will be coming to the Battle Pass soon.

Both screenshots can be seen below.

@CODM_Updates shared a number of new weapons that they believed should have arrived in Season 4 - it could be these weapons appear in Season 5 at some point. 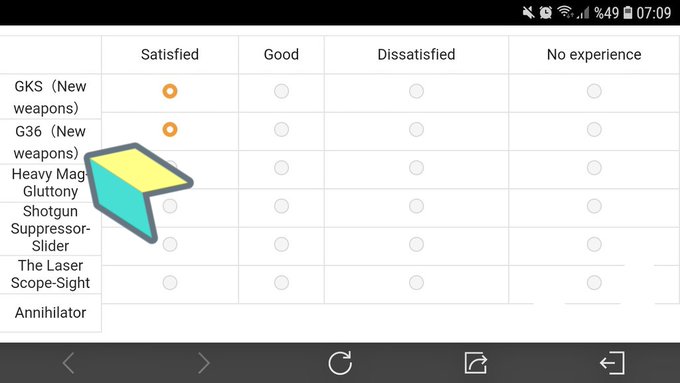 Black Ops 3's Pharo weapon has also been seen in an Exchange Event.

"According to latest info of battle pass update by korean CODM The new Operator skill (annihilator) will come under as free tier reward like SHOCK RC..." 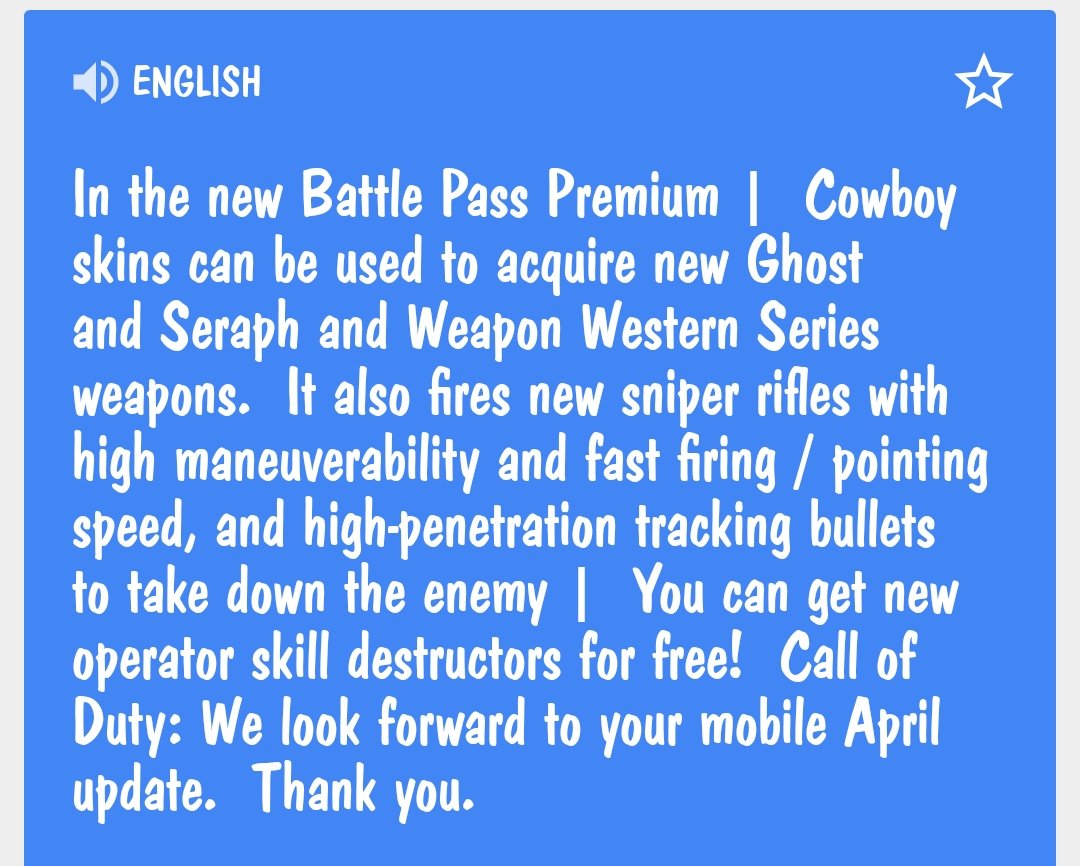 All of the weapon, operator skill buffs and nerf details for battle royale items, via CODM_murdablast 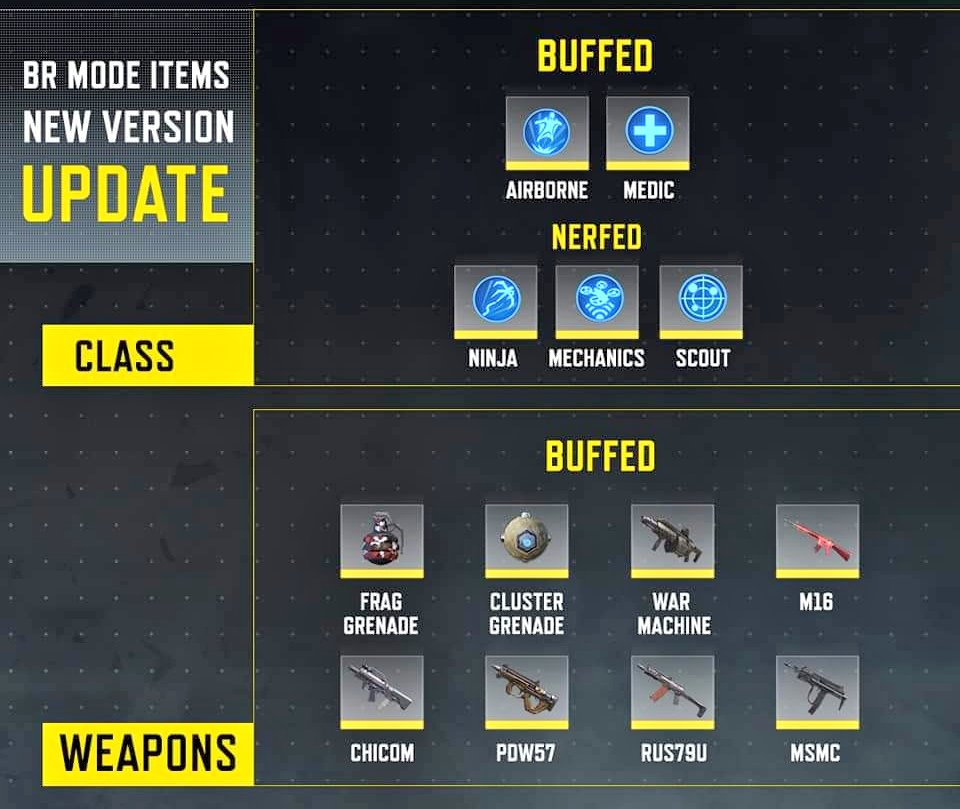 Twitter user, @CODM_murdablast, says a new mini-event will be coming to the battle royale mode, and it seems to have something to do with treasure hunting.

New leak says the Man-O-War and the DL-Q33 weapons may not make it into this update after all.

YouTuber GrowPositiveYT has shared images of the Man-O-War and GKS being added to the Battle Royale in the season 6 beta.

According to CODMobile_ES, a new game mode will be coming this season with a 'wild west' theme.

The game mode is called capture the gold, and as you could imagine, it's capture the flag... but with gold.

Capture the Flag, Confirmed Casualty and 1v1 duel. As well as a new icon of the Goliath XS1

No point streaks, no operator skills, 3 rounds with the same weapon. The 1v1 Duel comes in Season 6.