The lastest map coming to Valorant was found within the files, let's take a look!

Valorant is out now, meaning players all over the world have can jump into Riot Game's new team-based FPS.

With over a million people watching on Twitch worldwide every day in hopes of getting a drop, the popularity of the game has set an all-time high right away.

Data miners have been hard at work since the beta released, so much so that they have revealed a new map coming soon to Valorant.

Let's take a look at Ascent!

Leaked by Reddit user u/UlfricTheThird, the new map has been inspired off of Venice it seems. With some of the leaked files indicating it is going to be set somewhere on the streets of Venice.

Beyond that, the map has a similar layout to one of the current maps in the rotation, Split. However, we do not have any indication about what the map is actually going to look like.

Take a look at the leaked overview of the map, and all of the callouts!

A bombsite located on the east side of the map.

B bombsite located on the west side of the map. 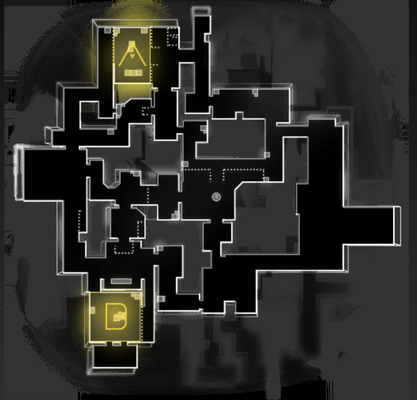 With the actual layout of the map yet to be released, we do not what kind of nooks and crannies you will be able to mount on during a match.

We are sure there are going to be lots of corners and angles players will be able to set up on, but we will be sure to let you know when the map gets released!

Best Agents To Use

Since the beta has released some agents are pulling ahead as favourites compared to the rest. Certain agents have some game-changing abilities, ones that can solo hold bomb sites, or even eliminate an entire team right away.

Some of the best ones to use right now no matter the map are: