PUBG Season 7: Weapon Changes We Need To See In The Next Patch Notes

PUBG Season 7 should be here next week, so we've worked out what weapons need changes ahead of that date!

PUBG is preparing for Season 7 of the hugely popular Battle Royale game, and we're struggling to contain our excitement.

As well as likely introducing a new-look Vikendi (that seems to look like global warming has taken its toll), we're hoping for plenty of updates to old weapons to balance the game a little.

Of course, we wouldn't say no to any new weapons they're planning on releasing as well, but here are some weapons that have room for improvement:

When Will PUBG Season 7 Release? 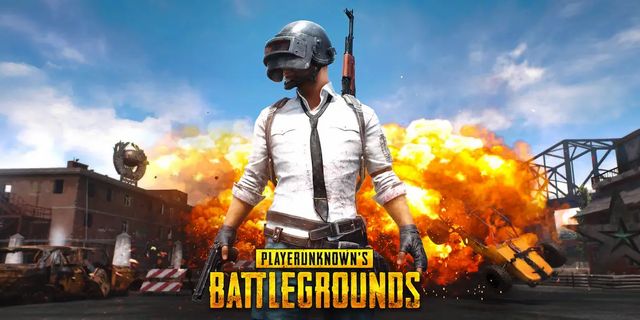 PUBG Season 7 will release on April 14 for PC players, and on the April 21 for console players.

Hopefully, console players won't be too disappointed at having to wait an extra week, as there should be tons of great stuff in store for when they finally are able to play. 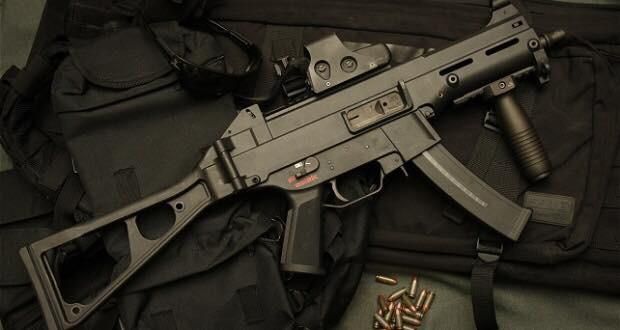 As you can tell from our PUBG weapons tier list linked below, shotguns are currently at the bottom of the pile when it comes to weapons. You rarely want to pick one of these up, but it could easily come clutch in some situations with a couple of simple buffs.

As the S12K is an automatic shotgun, it simply needs to do a bit more damage, especially at slightly longer range. We're talking from about 10 metres away here, not 25 or 50 metres away. At the moment, the S12K only does reasonable damage when you're really in your opponents' faces, and it could do with more punch for when they're a couple of paces away.

Only the very best weapons are reserved for Supply Crates, to make sure that the map isn't flooded with them and add an element of risk to trying to grab one.

However, the Mk14 is also found in Supply Crates. And it is rubbish. Like, really not worth picking up. It barely tickles opponents even with a headshot and is a massive disappointment if you've struggled all the way to a Supply Drop.

Increased DPS would be the only saving grace for the only fully-automatic Marksman Rifle in the game.

Why would you ever pick up a UMP9 when the UZI is right there, and pretty commonplace?

The UMP9 has astonishing accuracy and works better than the UZI before you've picked up any attachments, so increasing the size of its magazine slightly and maybe touching up the damage could make it another really valuable weapon in your virtual arsenal. Anything to take over from the constant Assault Rifles and Snipers that we see every game...

Read More: PUBG Season 7: Weapons Tier List For And The Best Weapon To Use In PlayerUnknown's Battlegrounds For PC, Xbox One And PS4 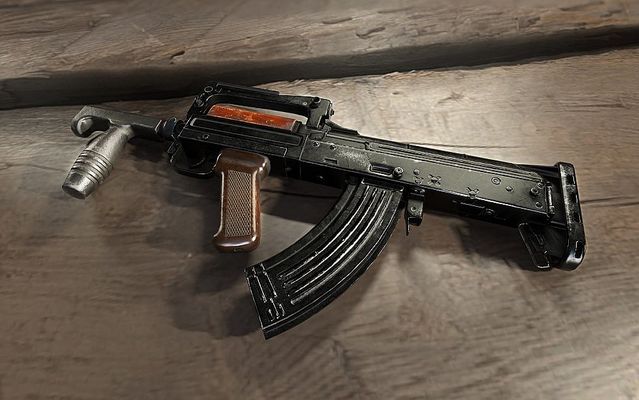 While we're definitely here for powerful weapons only being available in Supply Crates, it's nigh on impossible to win a fight if your opponent is packing a GROZA.

Even a simple and small nerf to reload times would give you a better opportunity to fight back and level the playing field.

To clarify, we're not out here just to hit on Supply Crate weapons. We love them, we really do. Their rarity on maps makes them worth the power in itself. But, we just don't think there should be two chances to get an incredibly powerful sniper rifle in a Supply Crate.

Personally, I'd like to see a slight nerf to the M24, giving it a little more recoil or a longer reload time. This would leave the AWM high on its perch as the best Sniper Rifle, but leave a bigger disparity between the two.

This would force players to make more difficult decisions when they approach a Supply Crate, as their current loadout could be preferable.

We told you we weren't just hitting out at Supply Crates! Many players believe that the power of the AKM is justified if you can control the recoil well enough to master it, but we think it's still too good. Anything that is an auto-pick is just too powerful. We're calling for a slight nerf to the DPS.

Overall, though, we're pretty happy with where weapons are at in PUBG Season 7. The best weapons are reserved for Supply Crates, and the worst are the old-fashioned weapons, crossbows, or... Well, Mk14s.