Apex Legends is set to enter Season 5 next month, and some weapons need big changes.

We're all enjoying Apex Legends Season 4, whether it's taking people out with the new Sentinel sniper rifle or resurrecting ourselves as Revenant.

However, there are some changes we'd like to see when Season 5 rears its head, especially to do with the weapons. Some are simply too brutal and others - well, let's just say that if the P90 is the only weapon you can find, you're in trouble.

We've laid out a couple of subtle changes that may diversify the meta a little bit.

When Is Season 5 Happening?

The Season 5 release date is yet to be confirmed, but we've worked it out to be around May 5. 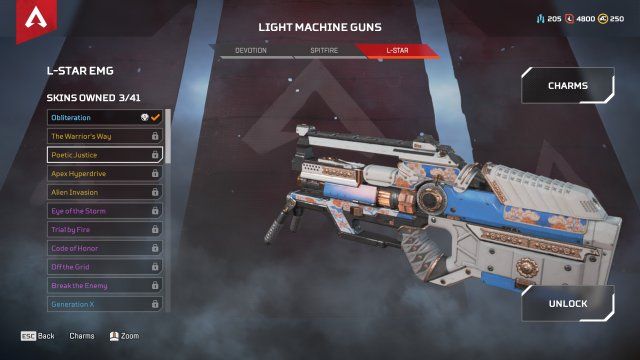 As well as the introduction of the new Sentinel sniper, Season 4 saw the L-Star moved to be a regular drop and take Energy Ammo, and the G7 Scout lost its Sniper class to take Light Ammo.

Subsequent patches have seen the size of Sniper Ammo stacks reduced from 10 to 8, and the L-Star to overheat slightly quicker but have its horizontal recoil reduced.

However, we've still identified some weapons that could use tweaking, mostly because they're the only weapons anyone ever uses when dropping into an Apex Legends match! 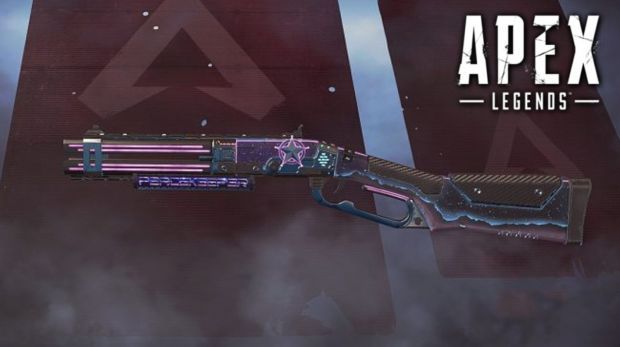 What is going on with the G7 Scout? It's found itself as a bit of a weird weapon since losing its rank as Sniper, and it's filling a niche that nobody needs filling.

Why choose it when you could take a proper Sniper that does far more damage or an Assault Rifle that has a superior rate of fire?

Put simply, the Peacekeeper needs a nerf. Not a massive nerf, but let's face it, it's unstoppable up close.

And yes, that's how a shotgun should work, but when everyone uses the same loadout, it kind of loses its charm.

Perhaps increasing the reload times slightly or reducing the frequency of shots would allow players with SMGs or Pistols to do some damage back to an enemy wielding a Peacekeeper.

It would also mean you'd have to make every shot count, even more, rewarding more accurate players.

The R99 is another weapon that you'll find everybody and their mother using in their Apex Legends games. Yes, some weapons need to be better than others, but the very best weapons are less common than worse ones.

That is not true for the R99, however. It is both very powerful and relatively common

Yes, you'll find more P90s than it, but when Light Ammo is also so abundant, the sheer weight of accurate fire an R99 can produce is devastating.

We like it as a weapon, so our suggestion is just to increase its rarity a little, so players will have to drop into higher-risk areas to try to find one.

The Longbow and Triple Take both suffered immensely from the changes made to Sniper Rifles in Season 4.

While the decreased ammo stack sizes and extended magazines helped keep the Sentinel from being too overpowered, they all but crippled the other sniper rifles.

At the moment, you'd prefer to take a Heavy Ammo Assault Rifle or even certain LMGs over either of these Snipers.

Between the low rates of fire and increased loading times, you'll rarely do much damage with these Sniper Rifles.

A fix for this could involve increasing the size of the standard magazine on these two snipers or making the reload times faster or recoil lower. Something. Anything, really. We just want to use Triple Takes again.