As we move into April in FIFA 20 Ultimate Team, it’s getting to the time of the year where we can really start getting excited for Team of the Season.

As we move into April in FIFA 20 Ultimate Team, it’s getting to the time of the year where we can really start getting excited for Team of the Season.

With some of the best cards of the year being released, with different teams available every week for almost 2 months, this really is the time of the year where people make their final endgame teams and rip packs non stop.

Read on to find out all the expected content coming this year in FIFA 20 Team of the Season, as well as all the potential SBCs and other offers.

During the lengthy Team of the Season promotion, we can expect a tonne of content in FUT, including:

Team of the Season Squads

The area everyone looks forward to most from Team of the Season, all of the new, high rated players in packs! Throughout the 6-8 week TOTS Promo, expect new TOTS squads every week from different leagues around the globe, culminating in the final, Ultimate Team of the Season squad, including all the best TOTS players that have been released.

You can find all of our FIFA 20 Team of the Season predictions here!

Below you'll be able to find last years (FIFA 19), Ultimate Team of the Season squad, with all of the big, heavy hitters released into one squad at the end of the promotion. 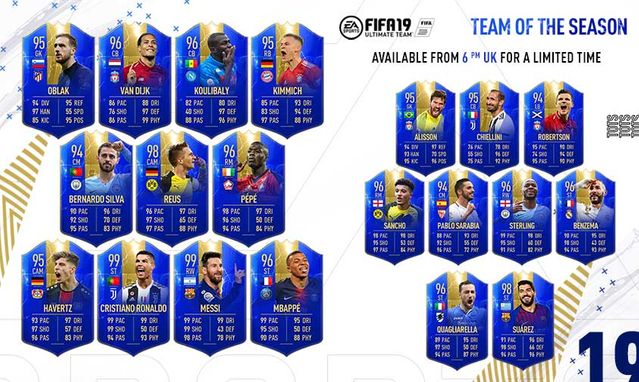 Team of the Season Player SBCs

Usually, with requirements being around the 85-88 squad mark, it’d be a good idea to make sure you’re stocked up well before the promo starts, as you’ll be able to complete desirable cards for cheaper once we get into TOTS.

A novel idea that started last year in FIFA 19 was Flashback/TOTS Moments SBCs, where players that featured in past TOTSs or had TOTS worthy moments from this season were handed boosted cards, available in SBCs.

While the boosts aren’t as big as the main Team of the Season items, these cards highlight those that we all loved from previous years, as well as players that deserve a nod due to impressive moments throughout the season.

Team of the Season Guarantee SBCs

A very popular area of every TOTS Promotion, are the guaranteed TOTS Player SBCs that get released every week throughout the event. Allowing players to get a random, guaranteed player from a specified league, it’s always a lottery, with the option to hit one of the big TOTS cards worth millions of coins! 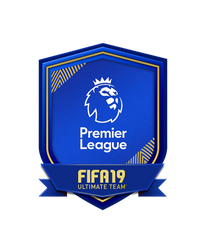 A feature of most promotions, expect there to be some pack SBCs to be dropped, allowing players to obtain some decent packs for cheap. Last year we saw a handful of TOTS Themed SBCs, themed around popular TOTS Players from previous editions of FUT.

With most of the promotions this year, we’ve seen a number of repeatable SBCs being released, to give players the opportunity to pack some of the new players released into packs. Team of the Season is notorious for having some of the best grindable packs, including League 25k packs, League 81+ packs, 82+ packs, as well as guaranteed TOTS packs.

Arguably the greatest new addition last year in FIFA 19 was having TOTS rewards added into the Weekend League. With TOTS Players replacing TOTW items in red player pick rewards, players could get top TOTS players as untradeable red versions every week from competing in Weekend League, adding so much to the competitive aspect of FUT.

Furthermore, those that are able to finish Elite or higher are rewarded with Team of the Season Packs instead of Team of the Week packs, meaning the potential to earn far more from Weekend League rewards. 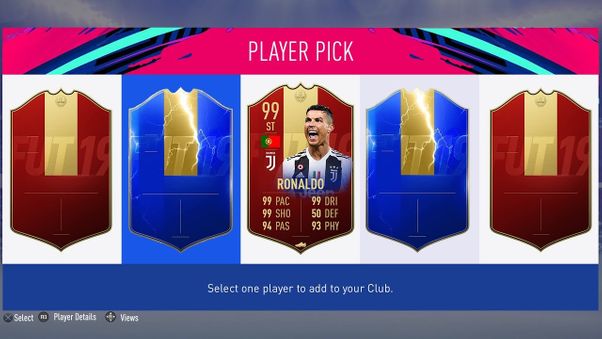 Team of the Season Season Objectives

As with most of the promos this year, we can expect to see Team of the Season gameplay and season objectives thrown into FUT, with untradeable TOTS players up for grabs, as well as packs and other TOTS themed rewards.

Being FUTs biggest, and longest pack promotion, expect tonnes of packs to be sold throughout TOTS, and a few lightning rounds throughout peak times in FUT, i.e. weekends from 6-8pm UK.