Cleanup on Aisle 9, anyone? Here's our guide to the latest gunfight map.

Patch 1.21 for Modern Warfare and Warzone has gone live across all platforms and has seen plenty of brand-new content released for both games.

For Modern Warfare, a new Gunfight map has been released. Set inside the Atlas Superstore, Aisle 9 is the newest arena for the popular 2v2 mode and a brand-new playlist known as “Clean Up on Aisle 9.”

In this guide, find everything you need to know about the map, including the location of the overtime flag, how to play the new map and some handy tips and tricks to help you on the path to victory. 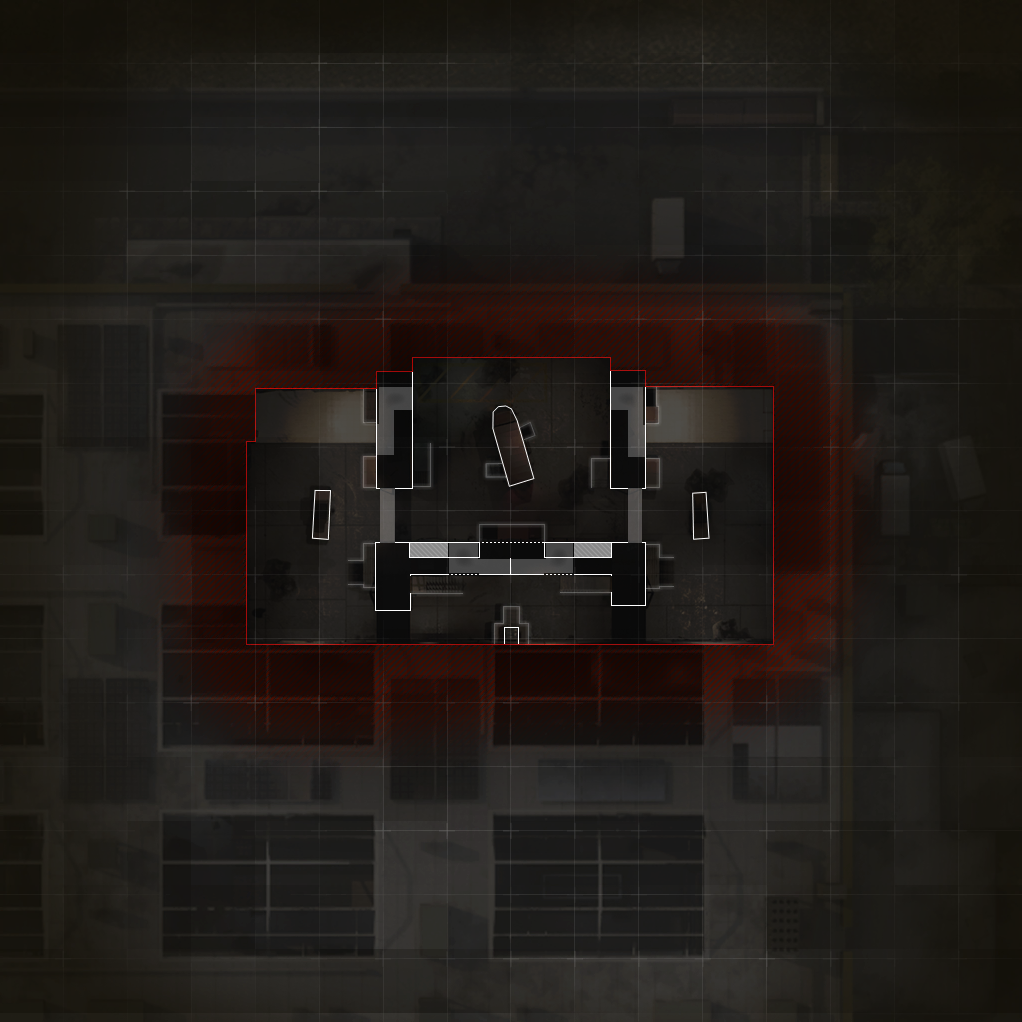 Unlike other Gunfight maps, Aisle 9 isn’t symmetrical. Instead, the northern side of the map is relatively open with a truck in the middle of the space to provide cover while the southern side of the map is much narrower with more objects to use as cover but has an element of verticality, with access into the shelves to overlook the entire lane. 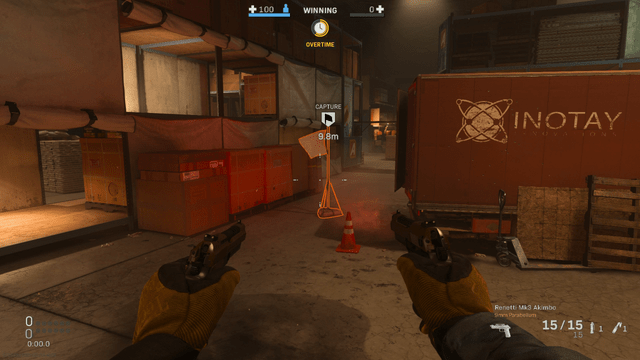 The overtime objective flag can be found at the rear of the truck at the northern side of the map but despite the cover that the truck offers, it is very easy to be taken down from a variety of locations when attempting to capture the flag undetected.

If you have a smoke grenade when the flag goes live, it may be worth using it to provide additional cover in order to capture the flag and the round for your team. If not, be aware of the shelves above the truck which can be accessed from the south side. 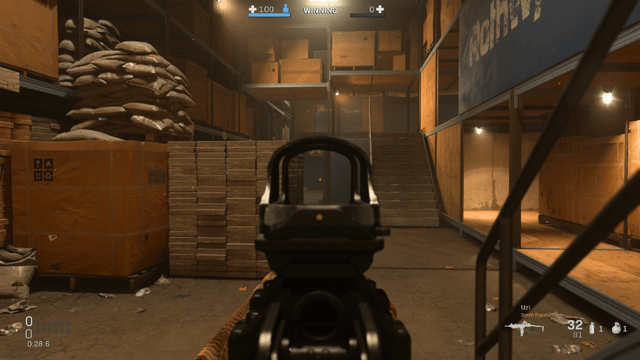 Rush! - Head down the narrow lane at the beginning of the round to attempt to grab an early pick. Use the cover on the left to get an angle on the lower level before switching focus onto the upper level.

Mid Control – Securing control of the middle of the map is great especially in the latter stages of a round. Make your move onto the middle as the clock begins to wind down to overtime so you and your teammate is in a good position to secure the flag if you’re unable to find the kills in time.

The Hight Ground – Using the upper levels in the shelves is a great way to sneak behind enemy lines and get a good overview of the middle of the map while in plenty of cover. Choose to hold a sightline from up high or risk peeking out towards the middle for a quick kill.