Fortnite Chapter 2 Season 3: Battle Pass Rewards And Improvements That NEED To Be Made

Fortnite Chapter 2 Season 3 is coming sooner than you might think, and we're hoping for these improvements to the Battle Pass.

Fortnite Chapter 2 Season 3 is set to arrive sooner than you might expect and although seasons seem to be getting longer, many of us still need to do some levelling on the Battle Pass.

Battle Passes have been a constant in Fortnite Battle Royale seasons since the very beginning, but we've got some mixed feelings about the current iteration.

Here's hoping that Chapter 2 Season 3 will include some of the best bits from previous seasons, a smattering from the current one, and some new stuff entirely.

What Is A Battle Pass In Fortnite? 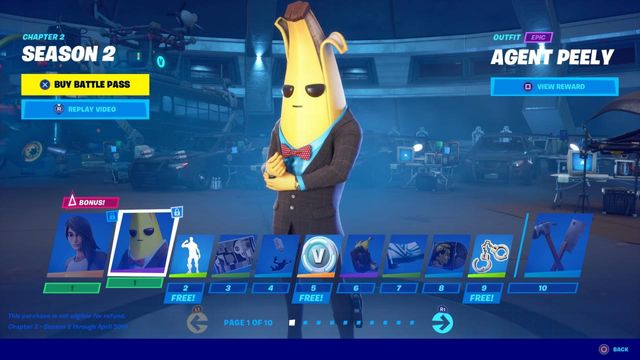 The Battle Pass is a levelling system for games of Fortnite Battle Royale. If you buy the pass with V-Bucks (Fortnite's in-game currency which can be bought for real money), you'll gain rewards as you progress.

Progression comes as you earn your regular experience from playing the game and rewards vary from skins and emotes to recuperating some V-Bucks.

Many of Fortnite's most popular skins are locked behind the Battle Pass, although a few of them can be obtained for free.

When Will The Fortnite Chapter 2 Season 3 Battle Pass Be Available? 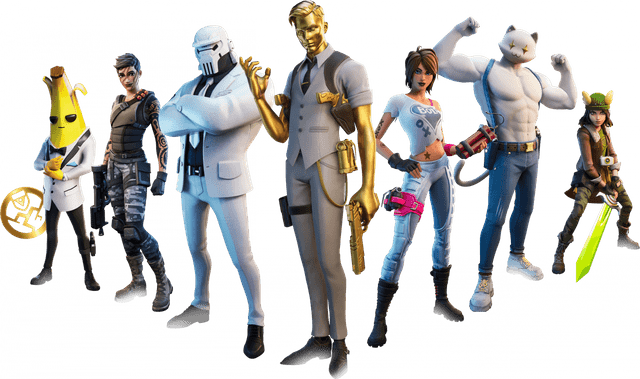 The Battle Pass will become available with the update that gives us Chapter 2 Season 3.

Once you've bought it, you can start grinding straight away. Level-up in your regular Fortnite games to start earning rewards!

Our biggest gripe in Chapter 2 Season 2 is that we couldn't get full sets of certain cosmetics.

For instance, we really liked the Vex and Fusion skins, but there were no wraps to go with them. Other skins didn't come with suitably themed gliders.

We get it, we really do, some stuff should be hard to get. But needing to reach Level 340 to get the full golden Agent Peely skin is quite ridiculous, considering how scarce EXP has been lately.

We're not saying Epic needs to reduce the level requirement, but perhaps make the experience a little easier to come by for regular players.

While we liked the one-off Oro event that gave us a bunch of EXP, it would be great to see Epic introduce supercharged weekends or something with experience boosts throughout. Alternatively, a little boost for playing on consecutive days would be a good way to reward regular players.

Capitalise on players staying at home and playing more often by rewarding them for their loyalty. EXP coins and filling out a punch card isn't doing enough for us.

The new layout is pretty confusing, let's face it. We can't imagine how it'll be for new players playing the game for the first time.

In fact, seeing so many Challenges on-screen is quite demotivating, and while they're a great source of experience (see above), the overwhelming UI means we're completing fewer than in previous seasons.