Having trouble escaping the favelas? Read our walkthrough for some handy tips and tricks to help you during this action-packed mission.

The Hornet’s Nest is the second mission set in the Brazilian favelas and is a fast and furious mission, filled with non-stop action right until the very end of the mission.

In this article, find a comprehensive walkthrough alongside some tips and tricks to help you aboard the chopper at the end.

After tracking down Rojas in Takedown and unable to contact any North American forces, Soap is forced to call on an old friend to escape the Brazilian hostiles.

With Nikolai heading your way, you begin the mission under heavy fire from the local militia. 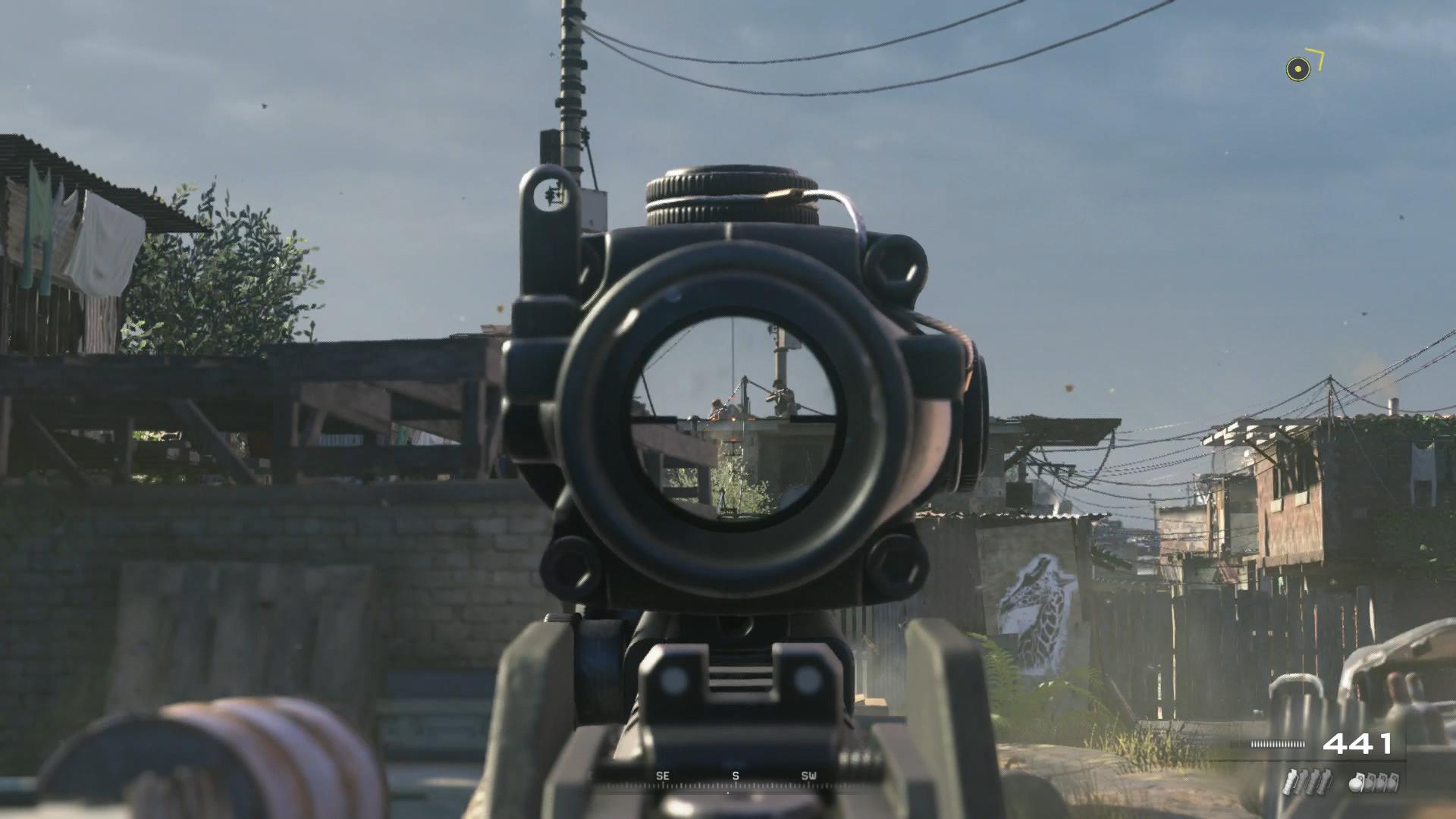 TIP: Look out for enemies laying prone on the rooftops. They are very difficult to see and are often ignored so focus on taking them down before engaging in some of the more obvious targets.

The first of two pick-up trucks armed with a machine gun on the back will speed in your direction.

It will more than likely do a 360 spin in the road and speed past you so it doesn’t matter if you fail to take down the rear gunner.

Another truck quickly pulls up but stops in the road. Shoot the gunner to relieve some of the gunfire on your position. 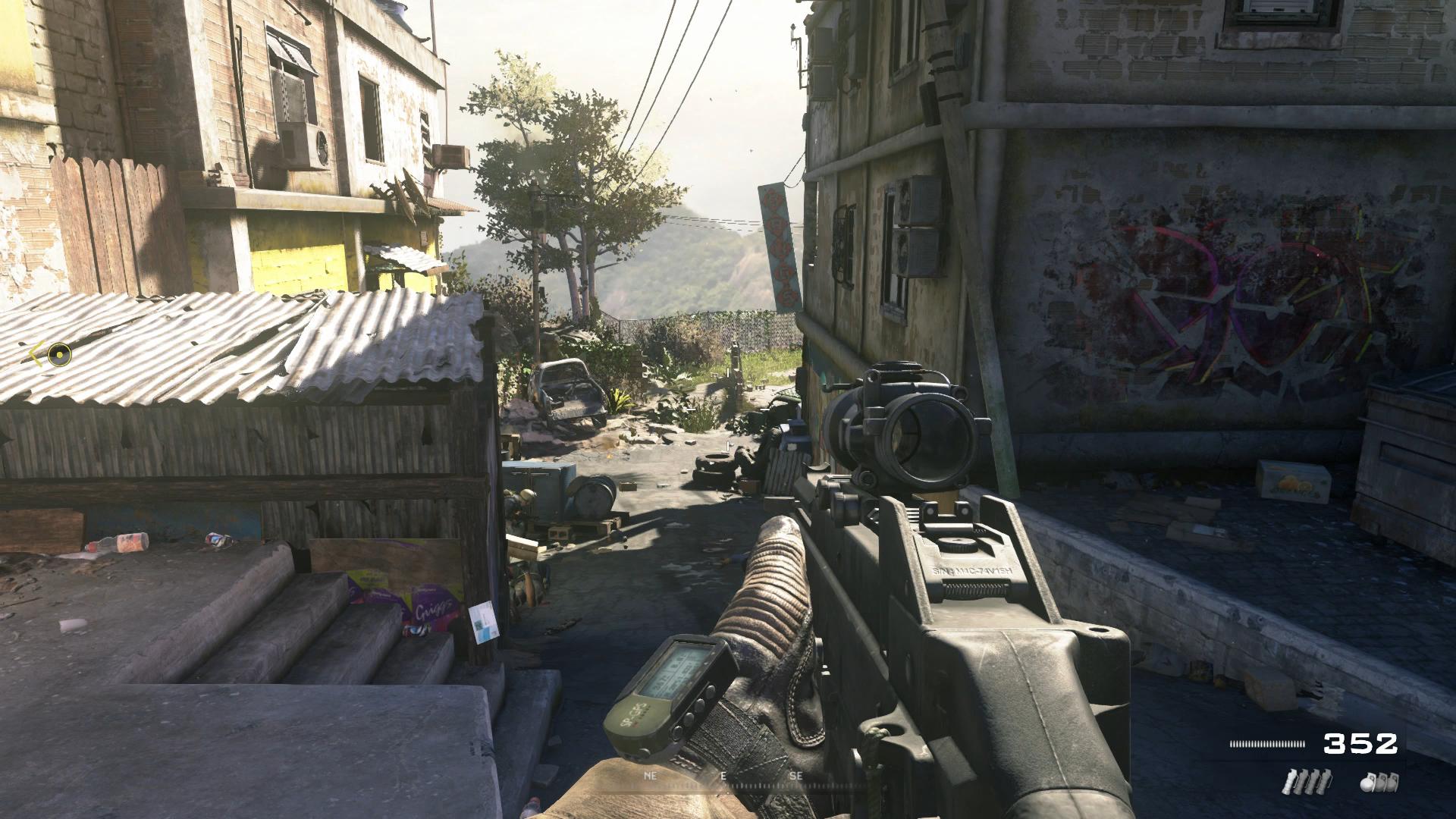 At the bottom of the hill, another group of enemies hidden in cover attempt to halt you and the 141 in your tracks.

TIP: Try to dispatch of this group quickly so you use a minimal amount of ammunition and utility in the process. 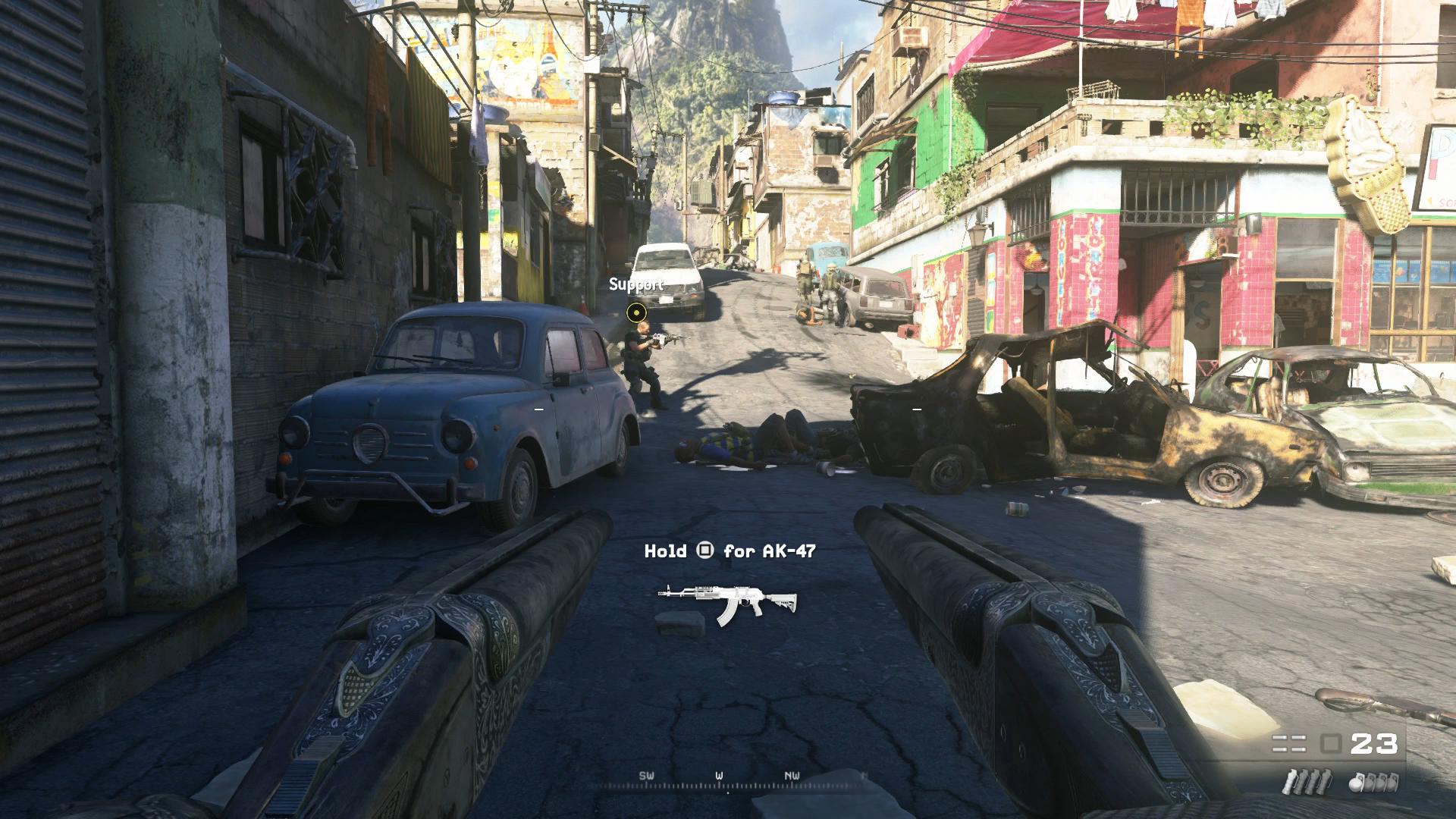 Push up into the alleyway and towards the intersection in the road. There are a lot of enemies to deal with but the vast majority are hidden by cars so now is the time to use grenades to destroy the cars and take down multiple enemies too.

TIP: Watch out for any flankers. It can be very easy to forget about them when all the focus is on the enemies on the road. 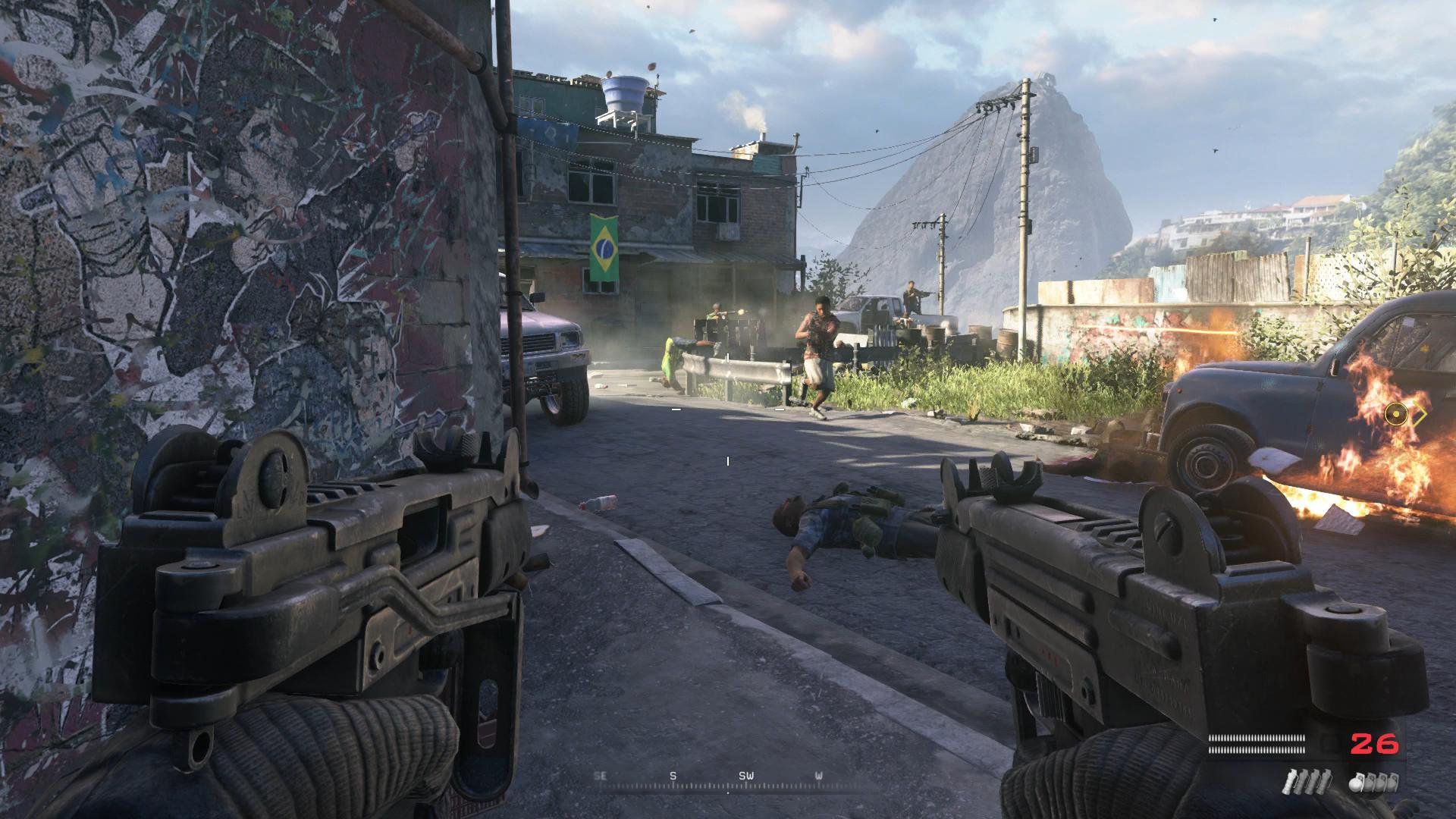 Advance up the hill with the rest of the taskforce. Awaiting your arrival at the top will be another wave of enemies well-hidden in cover.

Deal with them quickly and remember to take out the rear gunner of the pick-up truck who will be on your right-hand side. Once he is dispatched, make your way to the entrance of the market. 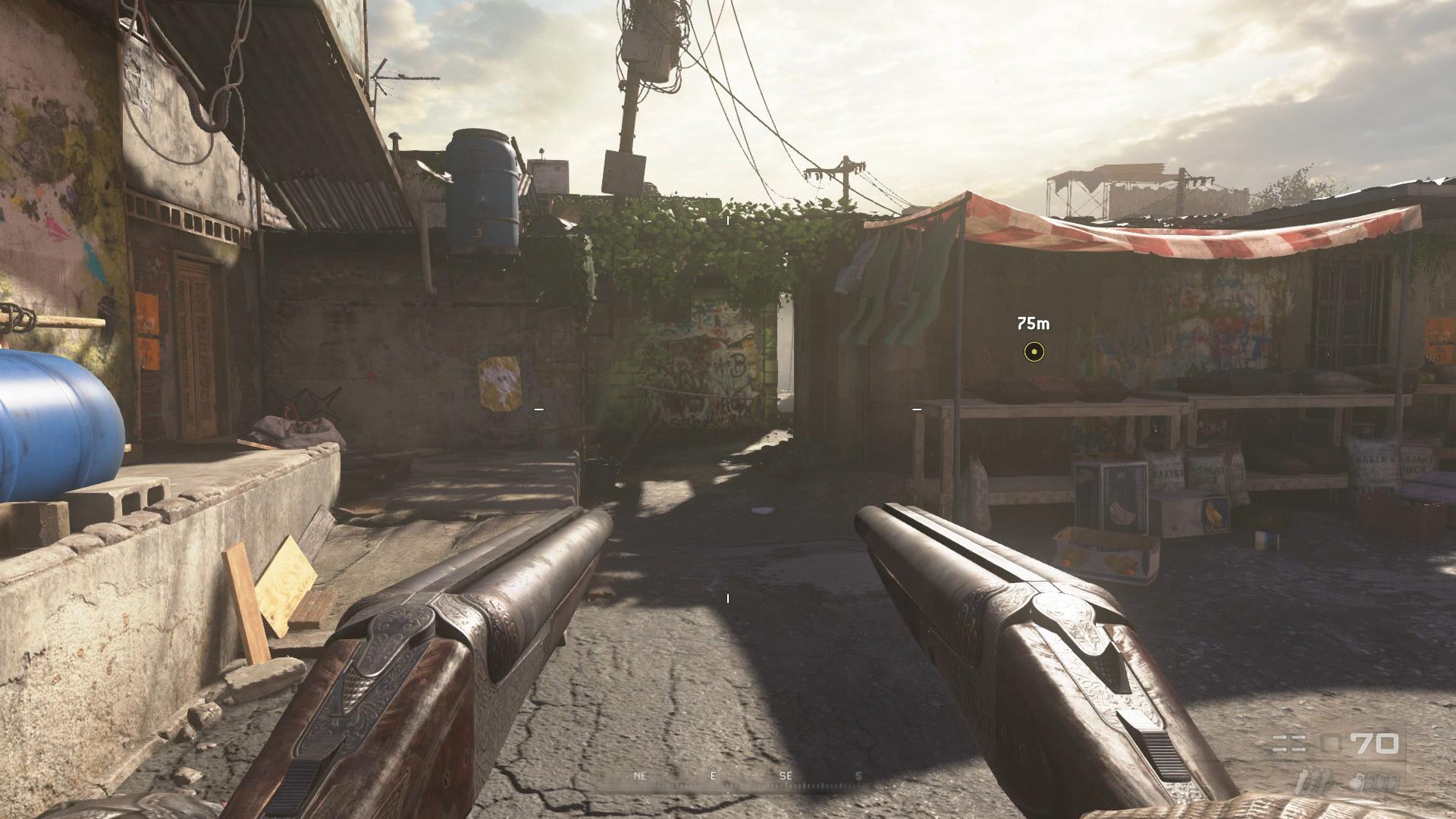 For the fastest route through the market, head to the left alleyway and begin shooting at anyone standing in tour way. A few opposition fighters appear on the rooftops but they can be picked off easily.

TIP: Pick up a Ranger or a Model 1887 shotgun from the floor. They are the perfect weapons of choice for clearing out the market and taking down enemies in close proximity. 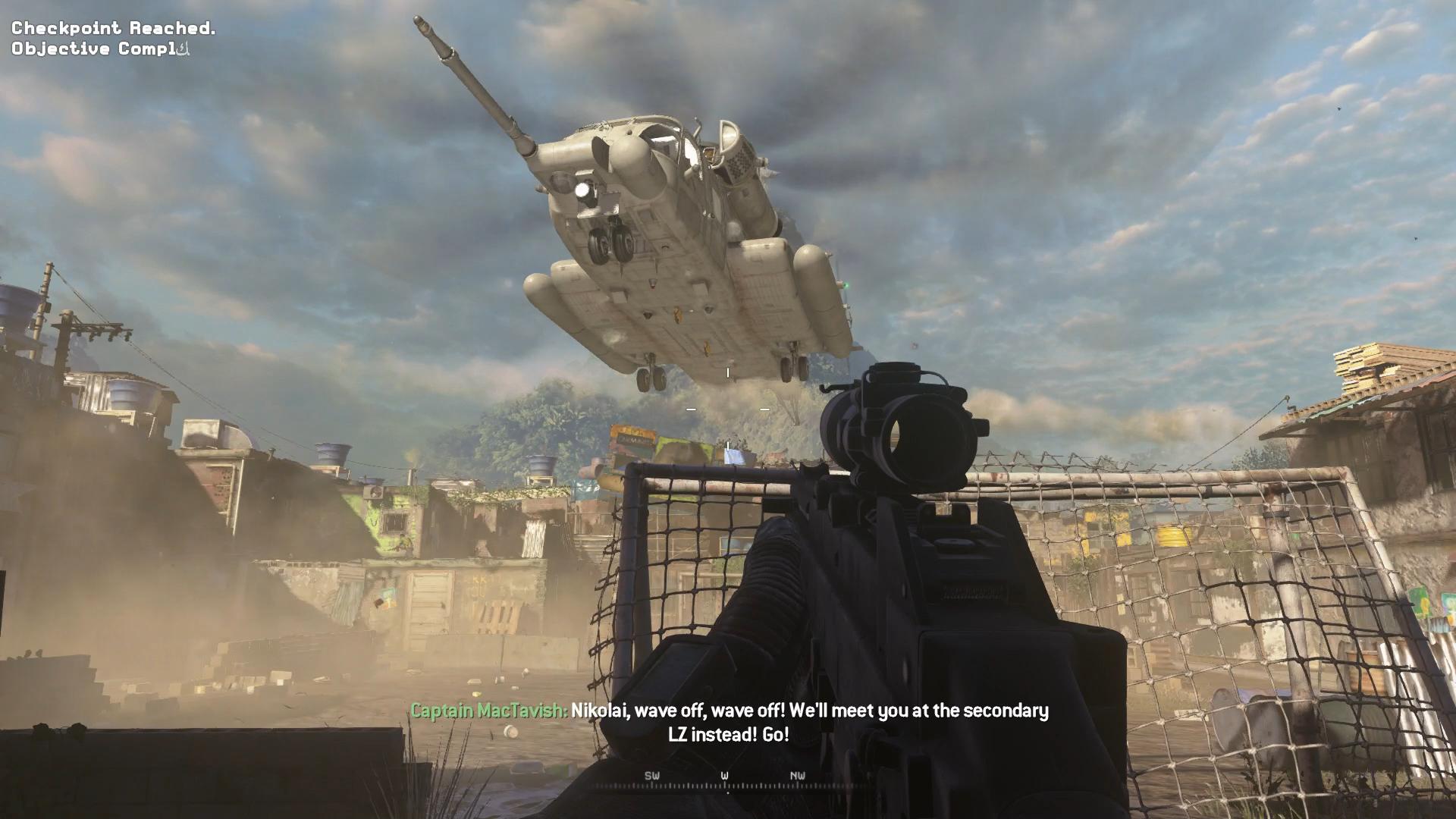 Now out of the market, Nikolai’s Pave Low soars above your head as he attempts to make a landing at the primary landing zone.

The sheer number of enemies makes it impossible for him to land, forcing him to take off again and to meet him at the secondary extraction point. 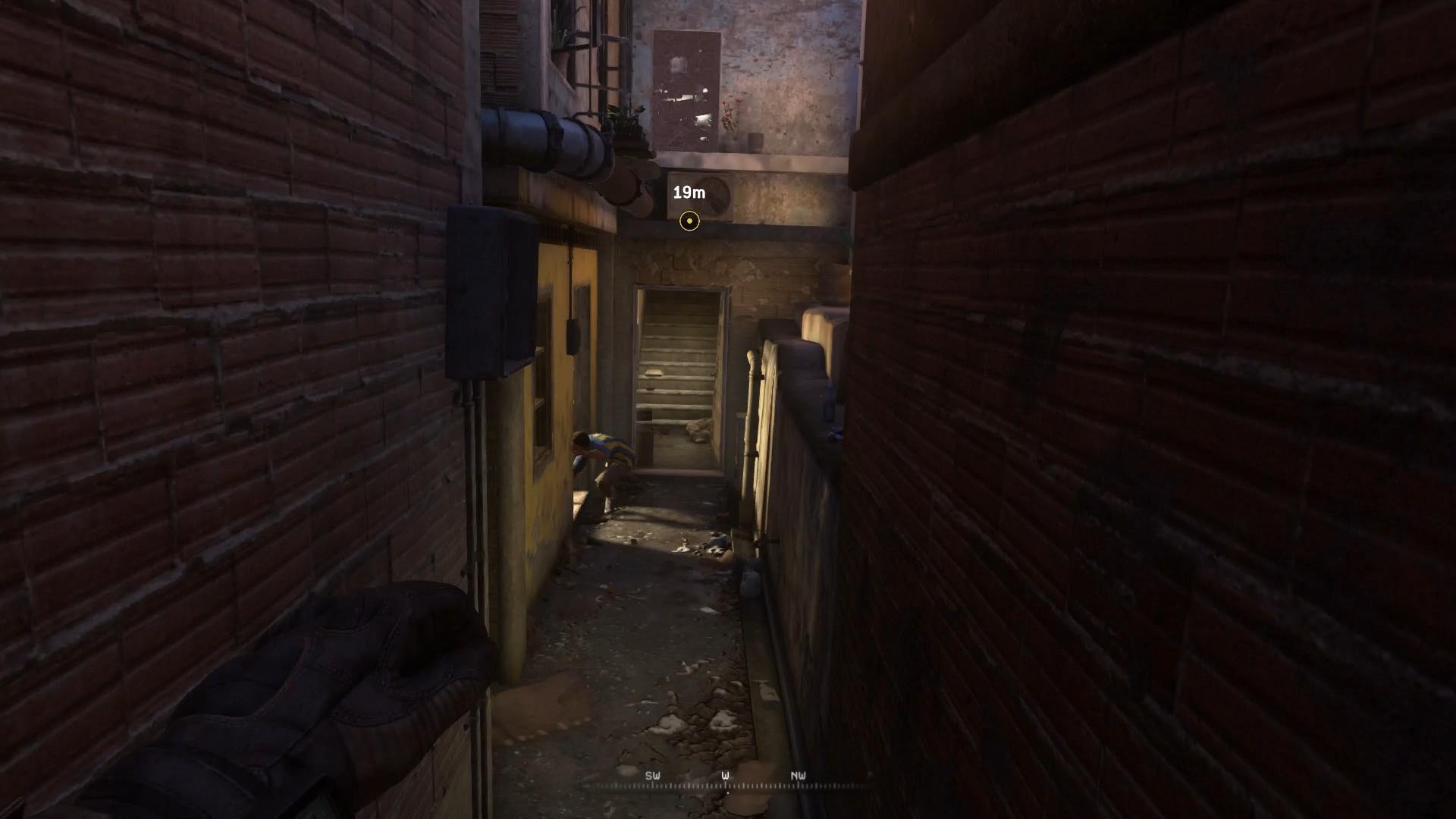 Nikolai makes another pass above you while you traverse the rooftops. You attempt to make the jump to the roof next to the chopper but you fall to the floor as Soap narrowly misses your arm.

With what looks like the entire militia after you, follow the objective marker through the buildings until you make it back onto the rooftops. 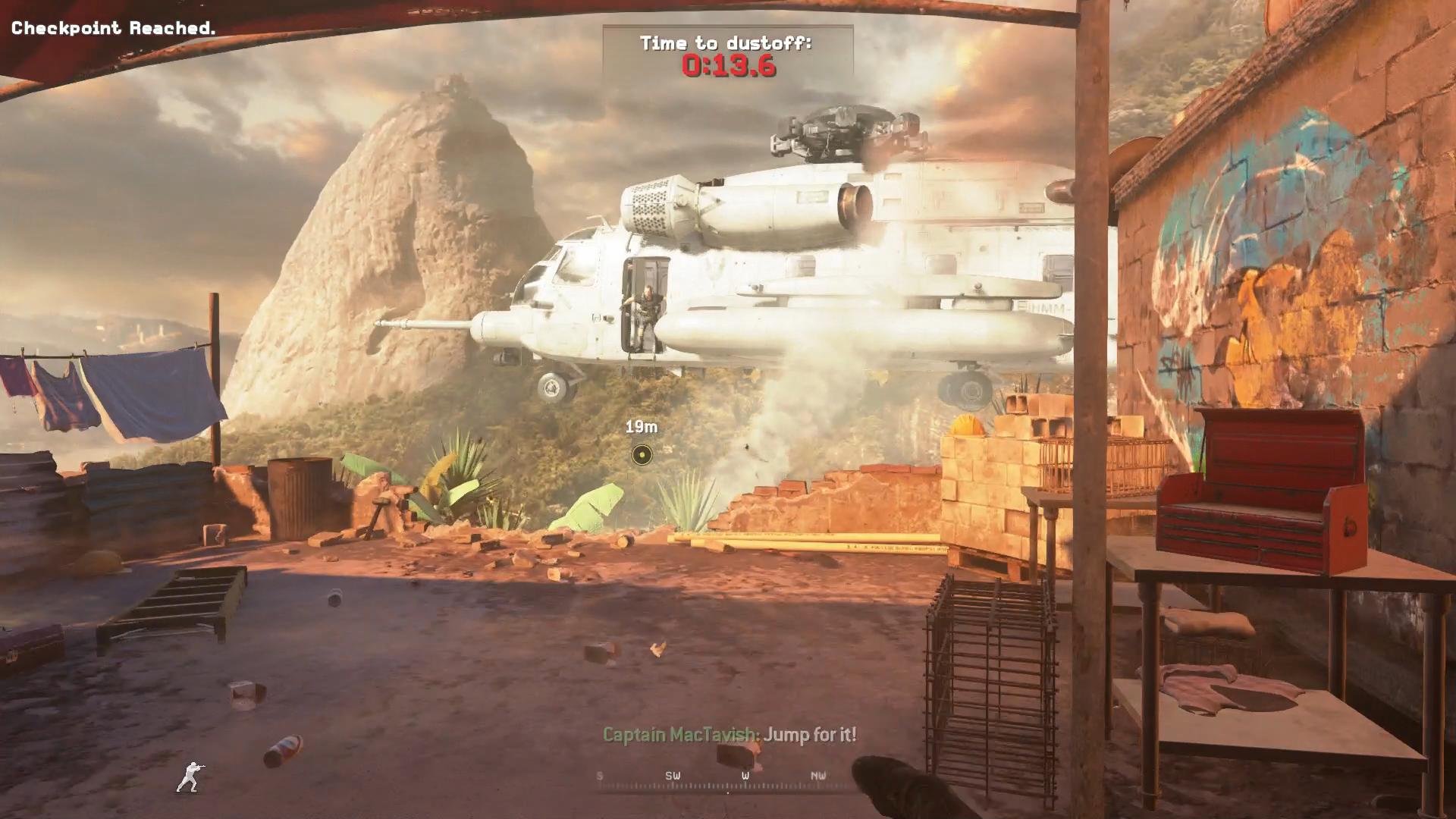 With 30 seconds on the clock, it is now a race against time to make it to the helicopter. Listen to Soap’s directions as you sprint across the roofs.

Timing is everything when it comes to the jump on the ladder. Leap for the ladder when you are in line with the broken wall to guarantee to make it onto the ladder safely.