Struggling to get past the Wolverines mission on Veteran? Check out our walkthrough for some handy tips and tricks.

The remastered campaign for Call of Duty: Modern Warfare 2 is now live on PS4.

Complete with graphical and physical improvements, the campaign looks better than ever and there’s no better time to relive the story or jump into it for the very first time.

In this article, find a comprehensive walkthrough of the “Wolverines!” mission along with some handy tips for what can be a tricky mission to overcome.

With the Russians on the offensive after what happened at the airport, you find yourself in the passenger seat of a truck moving along a suburban street before a Russian BTR blocks your path and opens fire, sending you out of your seat and onto the ground.

Once back on your feet, follow Sgt. Foley into a garden to avoid further incoming fire. 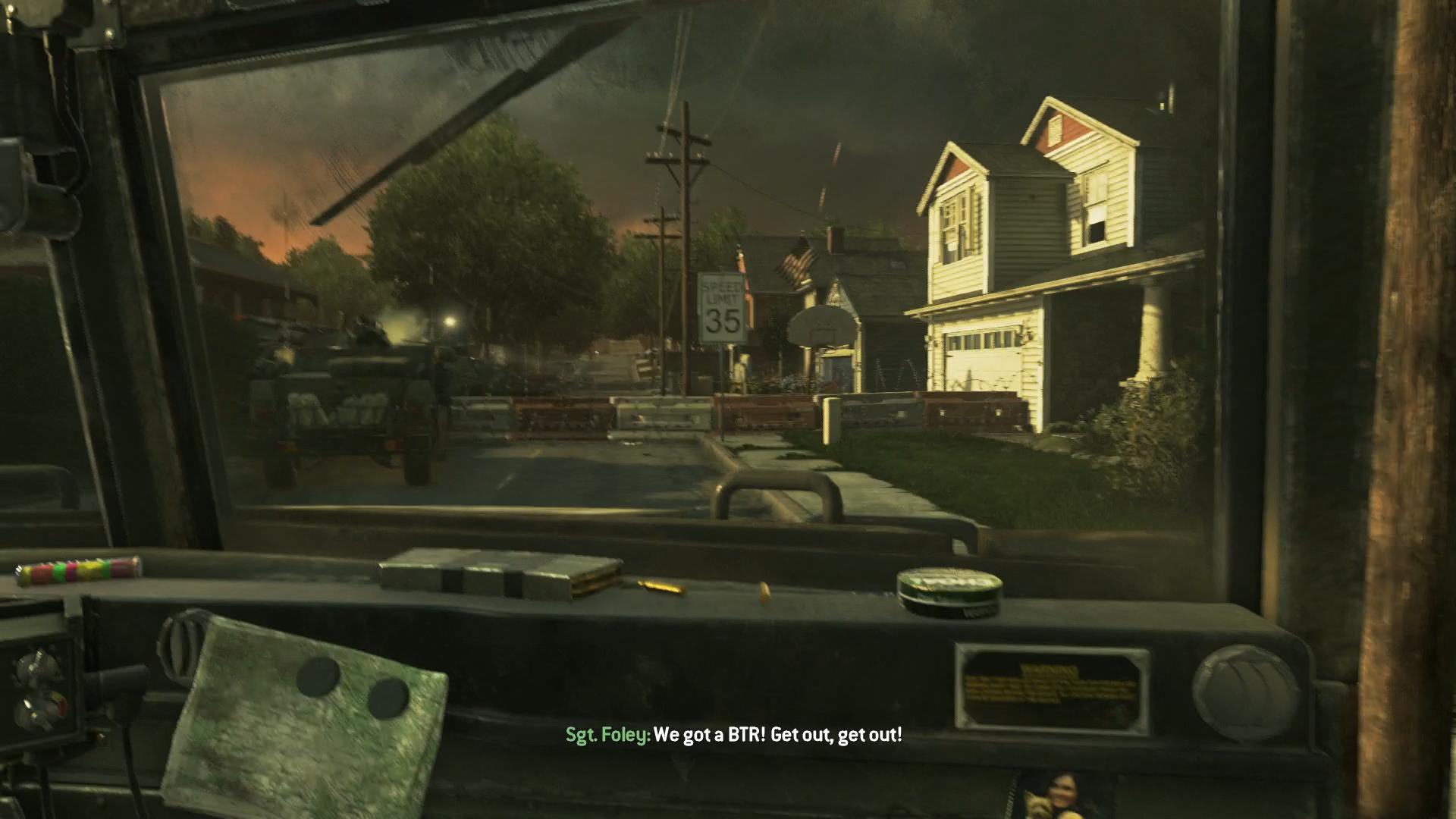 Make your way behind the BTR along the street and take out any opponents that leave the BTR in a bid to eliminate you and your squad. 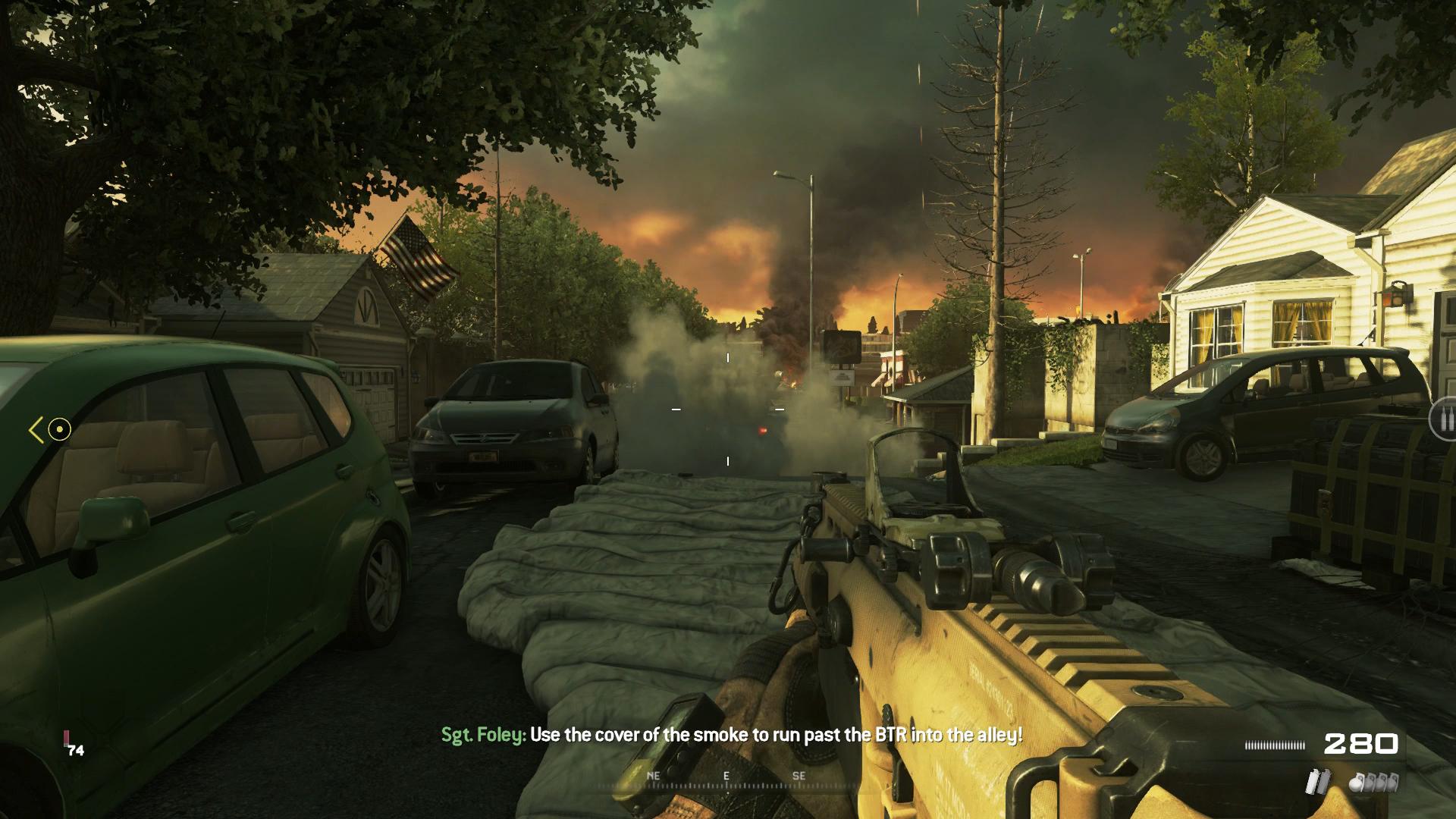 TIP: Once the BTR has spotted you, it’s important to throw the smoke grenades as close as possible to cover the BTR to give you the best chance of making it across the street safely. Don’t forget to resupply grenades and ammunition at the ammo cache in front of the house. 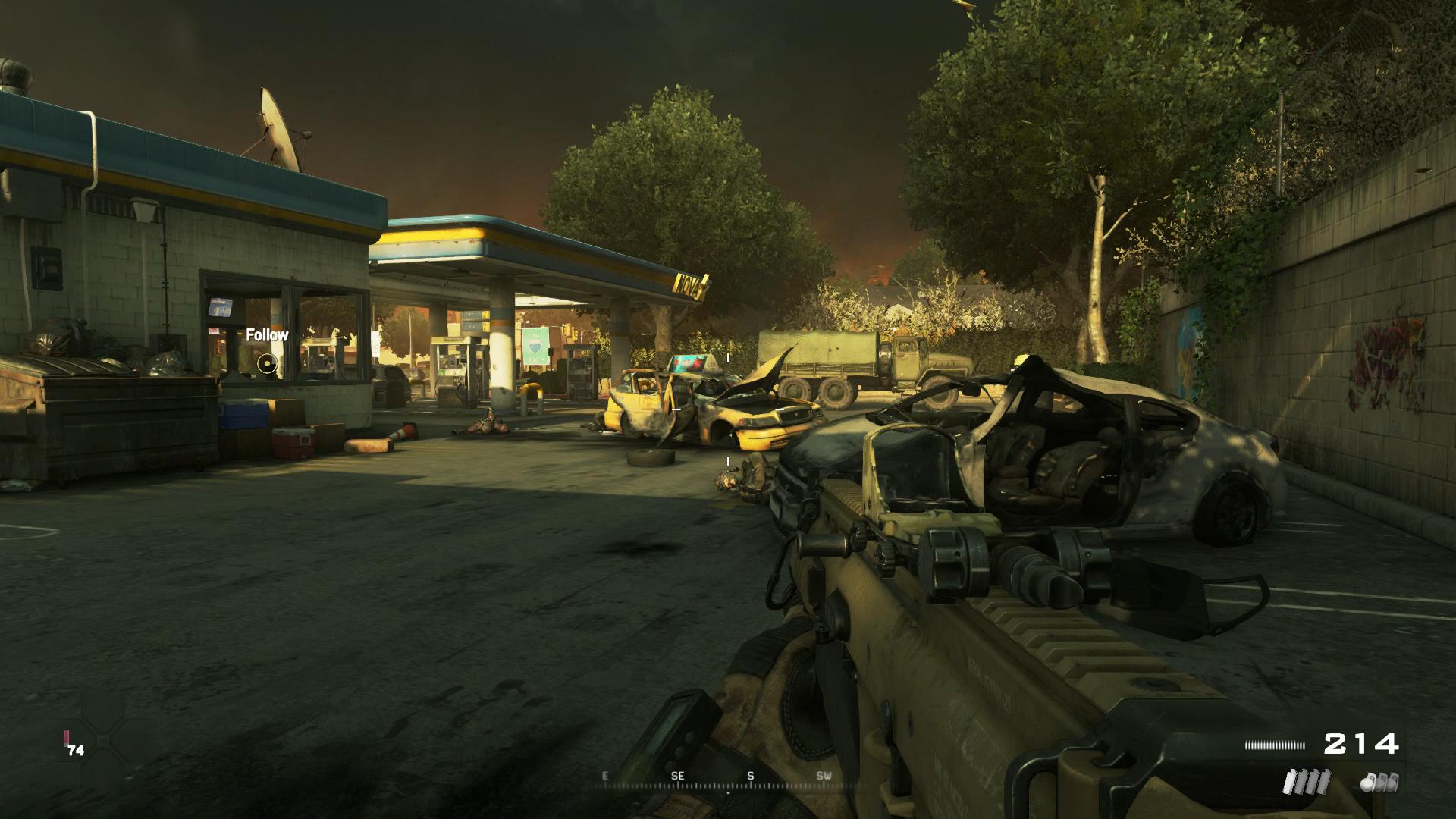 Now you’re safely out of sight from the BTR, you are pinned down by a large group of enemies in a petrol station.

With the majority using the cars as a form of cover, use grenades to destroy the cars, taking down anyone hidden behind them.

Advance to Nate’s Restaurant by crossing the street but be very aware of a large enemy presence in Burger Town as you cross. 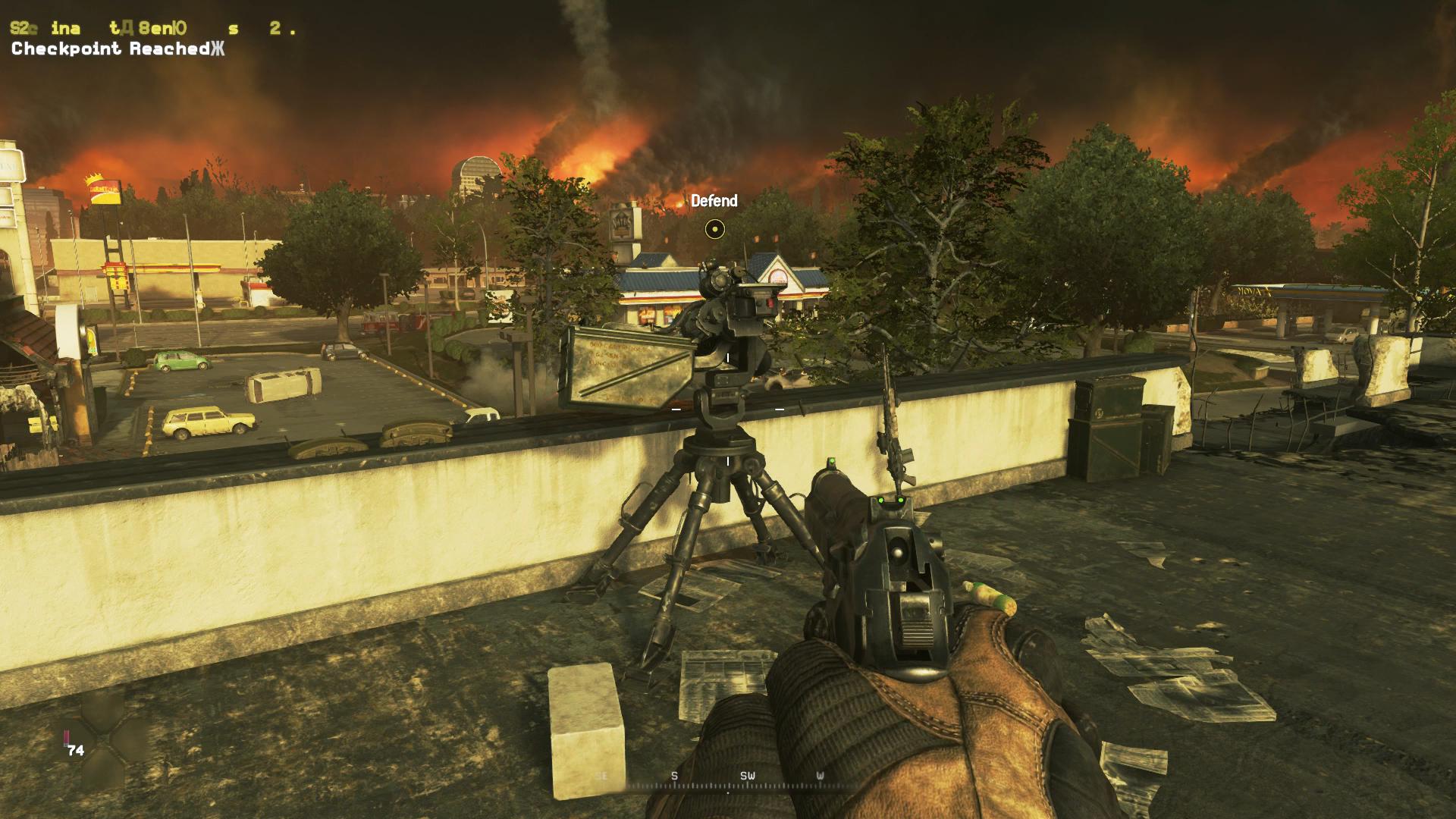 Head to the roof of Nate’s and defend the M-5 Sentry Gun which is overlooking Burger Town and Taco To-Go. With the enemy now using smoke grenades to converge onto your position, pick up the M14 rifle equipped with a thermal scope to eliminate the threats with ease. Once those enemies are dealt with, move the Sentry behind you to defend the building from the second wave of opponents coming from the financial building.

TIP: Be aware of enemies climbing up the ladders onto the roof so place some claymores by the ladders at the top of the respective ladders to stop any enemies taking you by surprise. 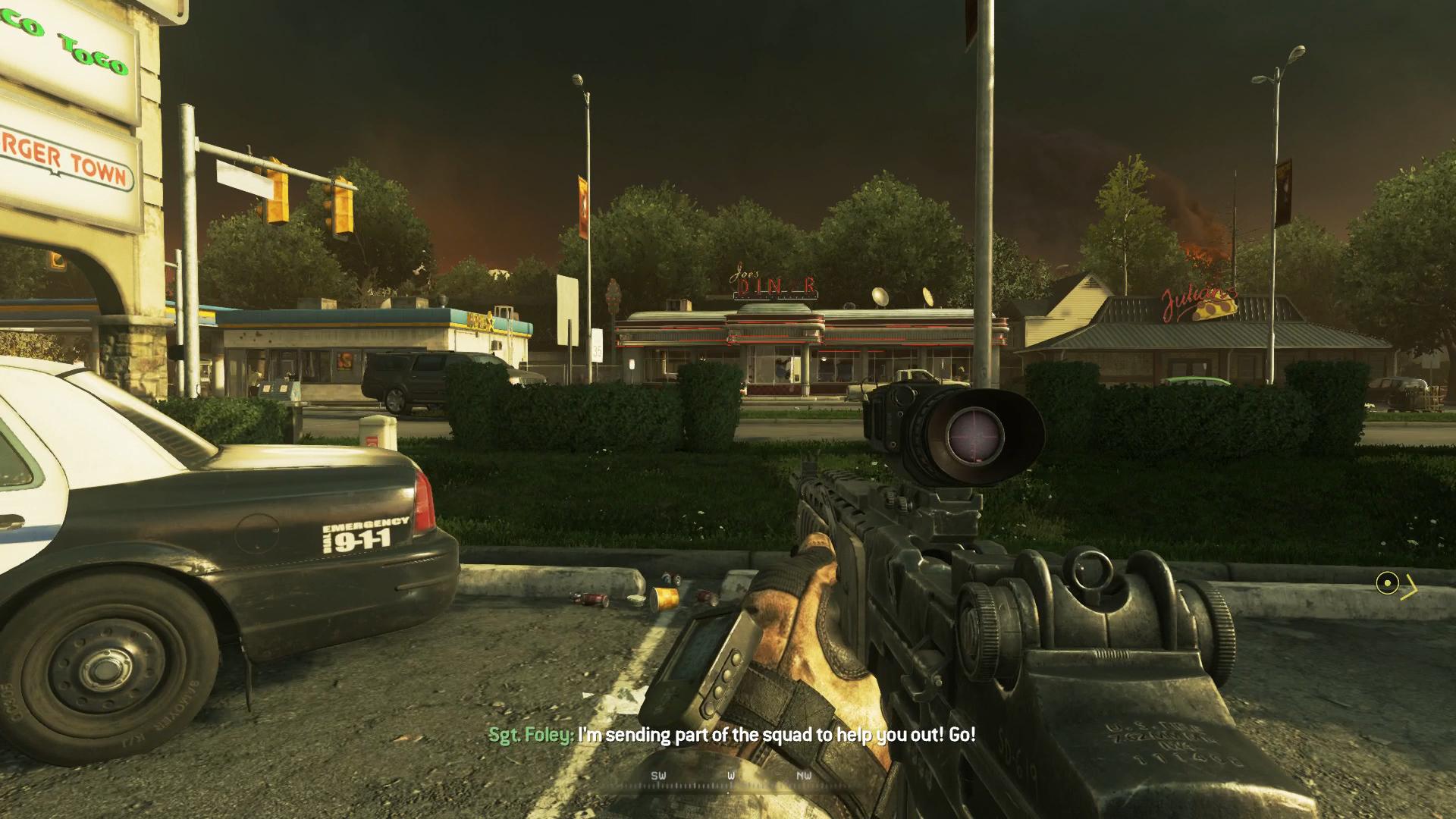 Once the roof is clear and the oncoming attackers are dealt with, two BTRs will be advancing on your position while a Predator drone will be reigning fire from above. Time your run to Joe’s Diner without alerting the BTRs to take down the drone operator found inside. 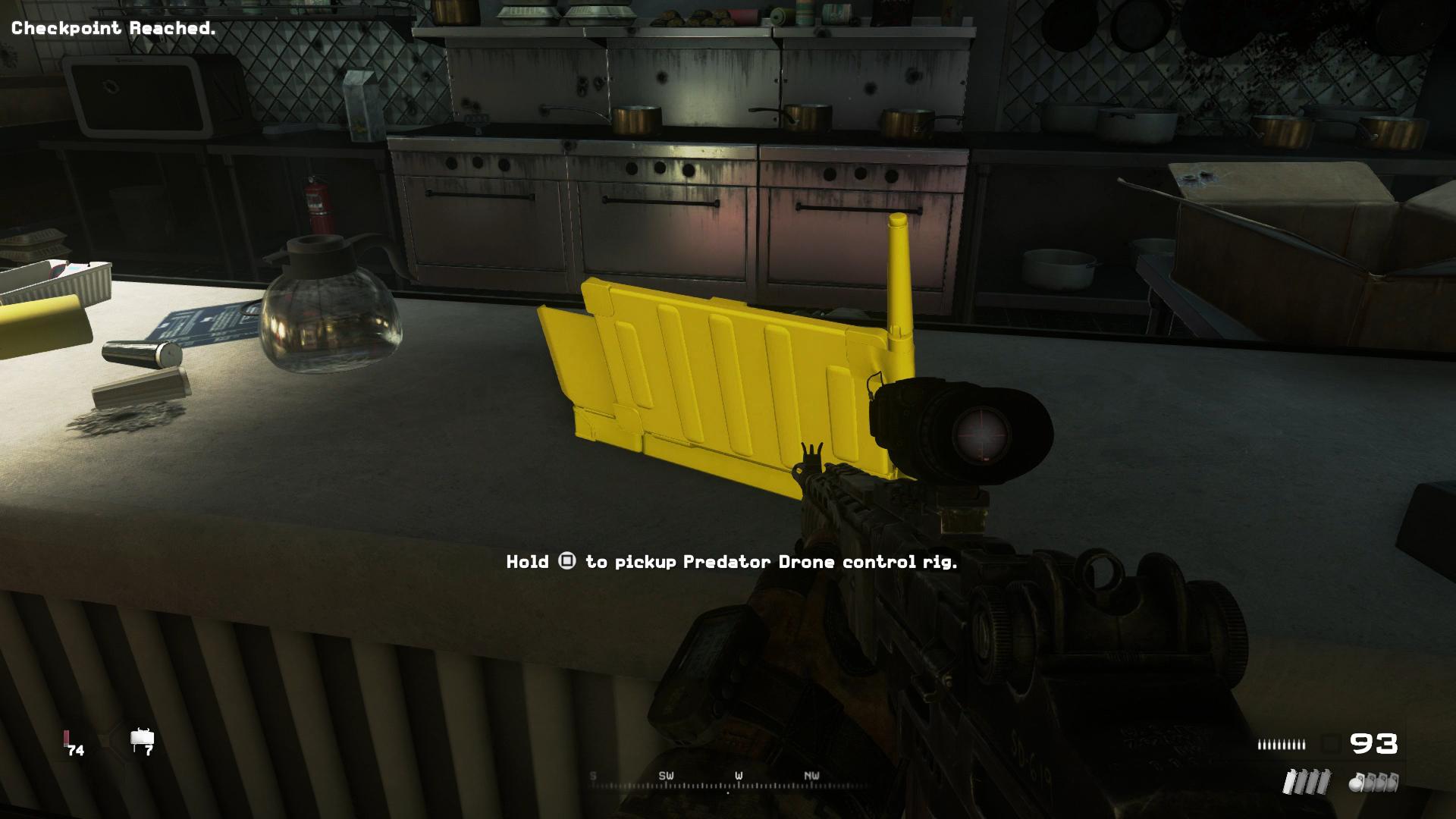 Now armed with a Predator drone, use it to take down the two BTRs and the wealth of enemies that will be advancing onto your position in the next few moments. Use it to provide cover for Foley as he and the rest of the squad escort Raptor to safety. Once the squad is on the move, the Predator will be able to be used a few more times for it goes offline for good so make sure you’re dealing maximum damage. 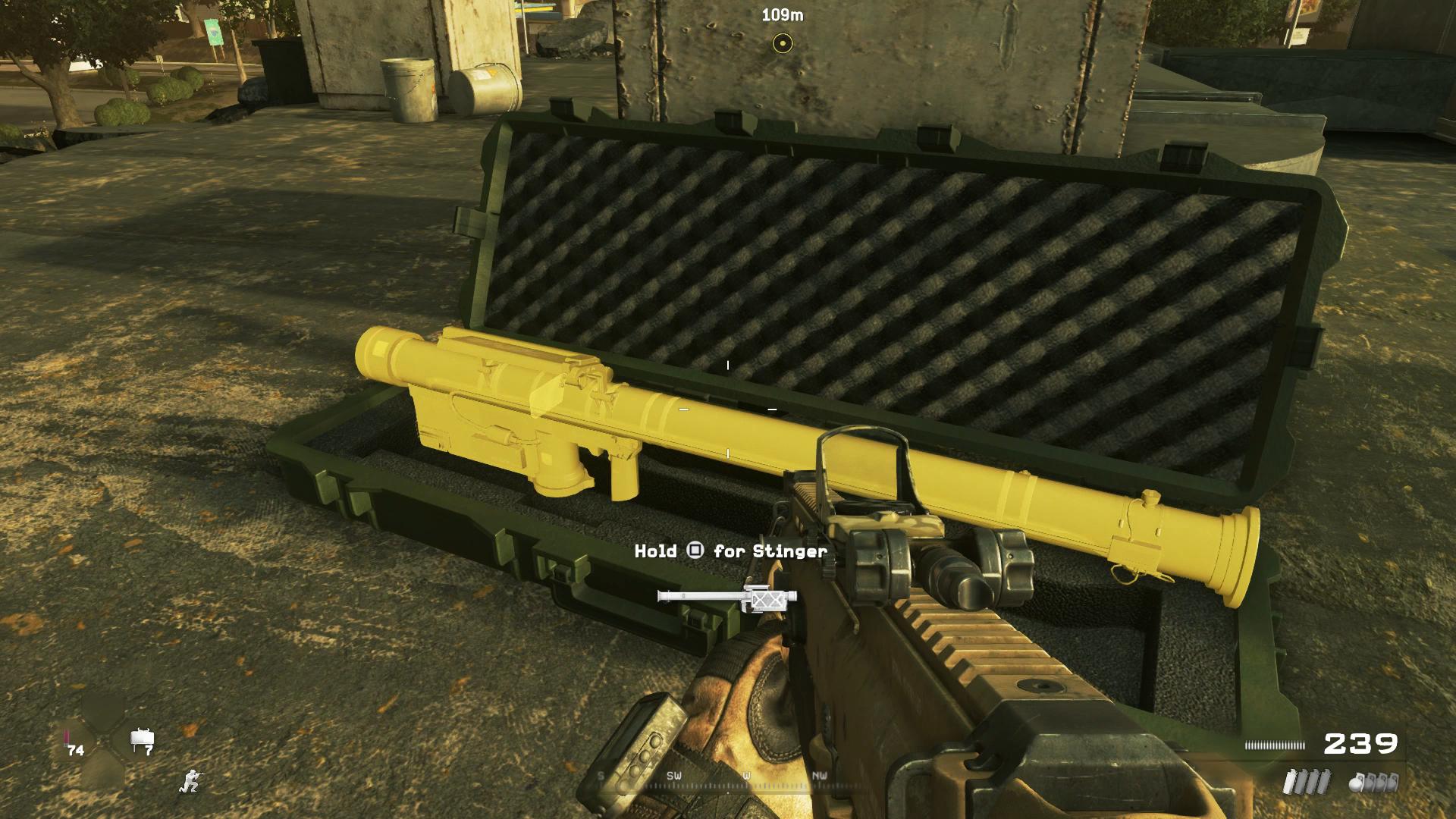 Just when you think you are out of the woods; one of two attack helicopters fly over and begins a barrage of machine gun fire onto your location. Head to Joe’s Diner to grab a Stinger missile which can be found on the table. Secure lock-on and watch it fall from the sky. Not long after, the second one will fly over.

TIP: If you can get to the top of Nate’s Restaurants quickly enough, you can grab the stinger on the roof and take out the chopper before it gets anywhere near your location. 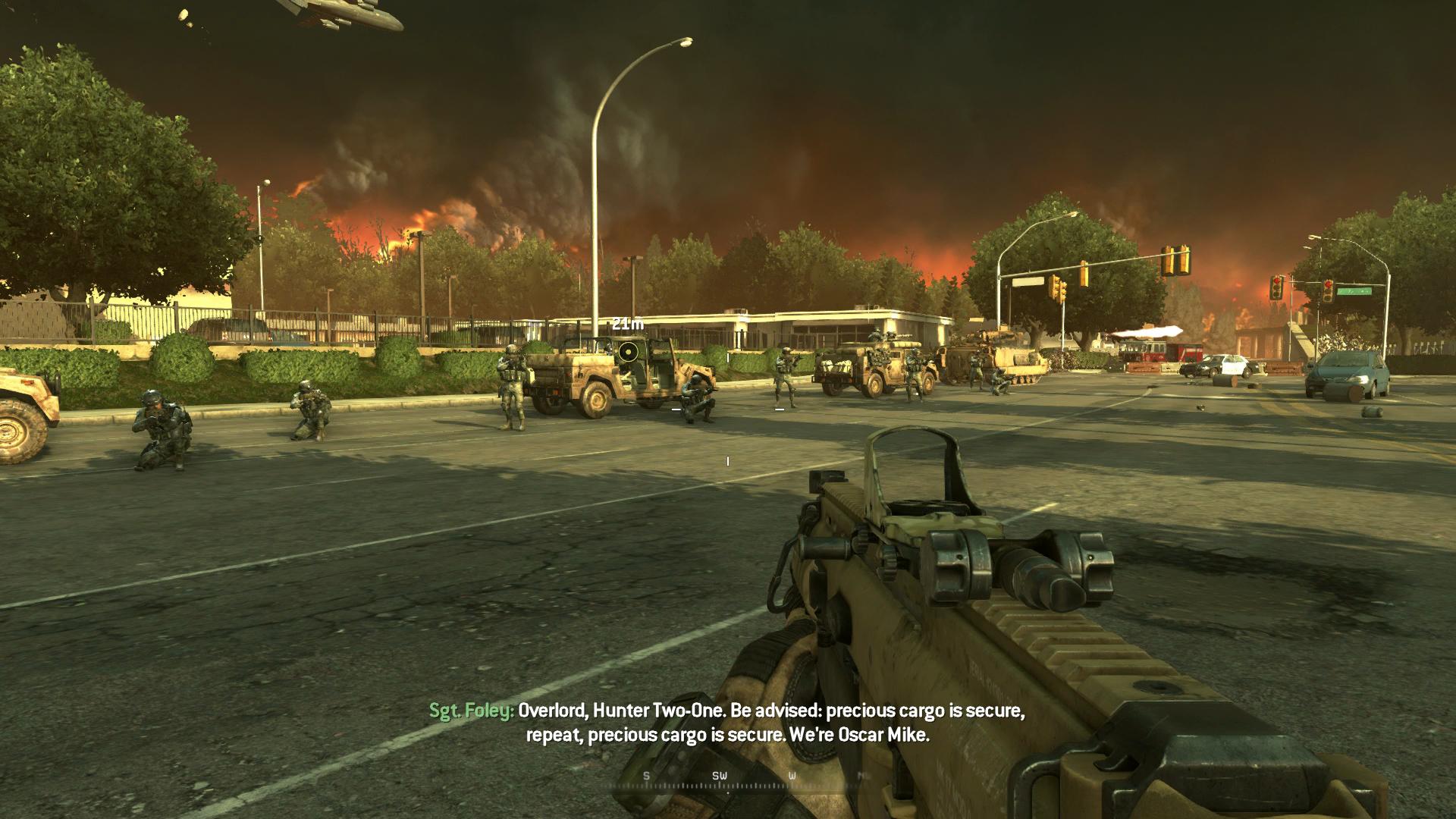 Now both choppers are out of the sky, the convoy finally pulls up at the back of Burger Town. Make your way towards the convoy, avoiding any stragglers still trying to take you down, and take your seat inside the vehicle to complete the mission.

Below is a full list of trophies/achievements that can be earned within the Wolverines mission.

There are a total of four intel laptops to be found in this mission. Find the locations of all four below.