PUBG has come a long way since it was first released three years ago, and they're celebrating in style.

When PUBG released back in 2017, the Battle Royale craze was still fairly new. Since then, they've kept the game constantly updated with new maps, weapons, and kept players happy with exciting content - including a hugely popular mobile version, PUBG Mobile.

PUBG Mobile Season 13 will mark the first chapter in year 3 for the mobile game, while Season 12 will bow out what has been a great second-anniversary celebration.

As the game celebrates its third anniversary, the social accounts are hinting at some big things coming our way.

We've checked out all the rumours and data mines to see what we could be in store for as a part of the PUBG anniversary celebrations! 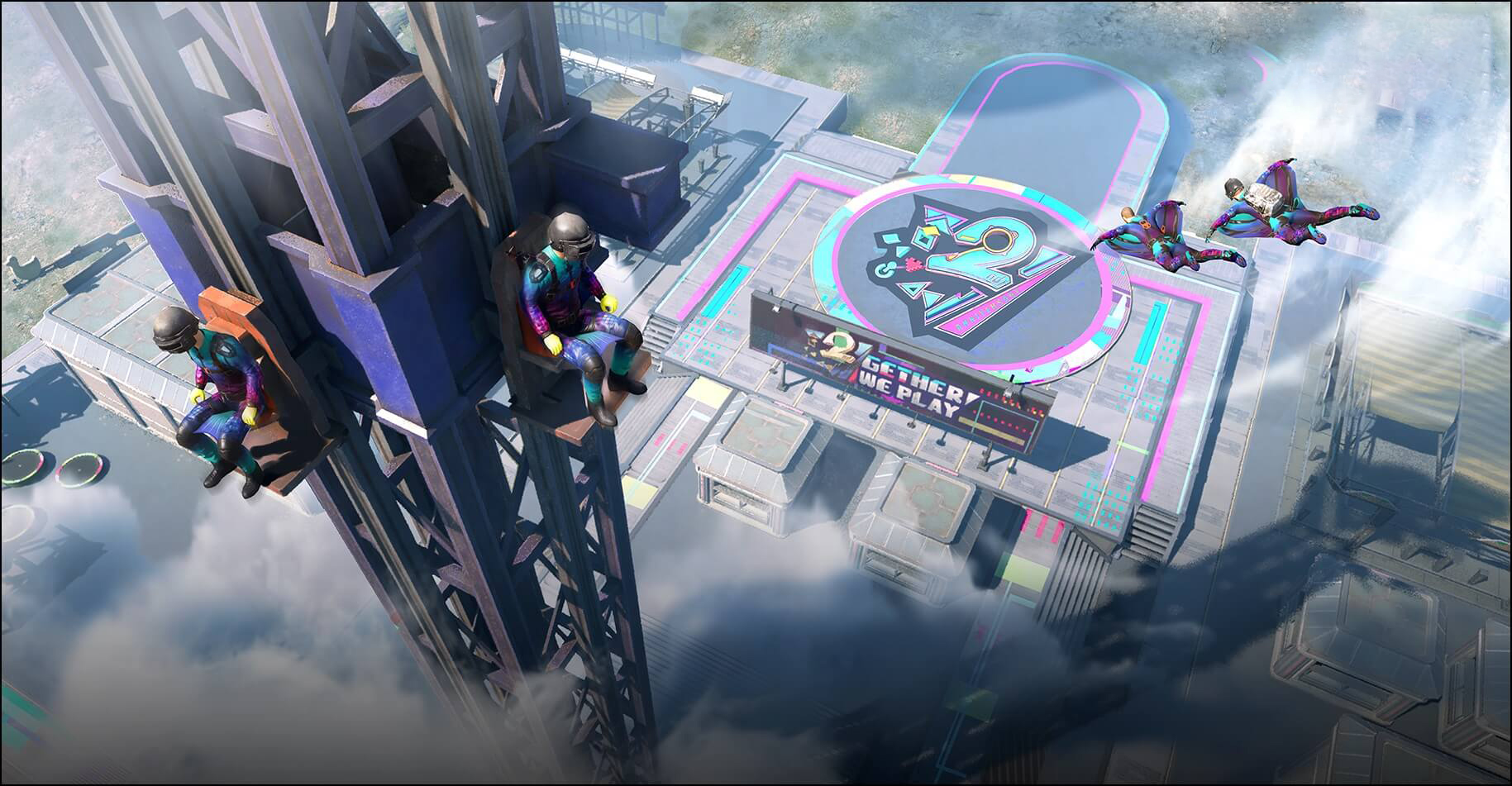 The release date of PUBG Mobile year three content is currently unconfirmed, but it will likely arrive with the start of Season 13, or the end of Season 12.

"Before we start showing off all the content we have planned for year three, we want to take one final look back at how we all got here. Check out our latest community event, #2getherwelookback"

Indicating that an announcement will come after the event finishes. 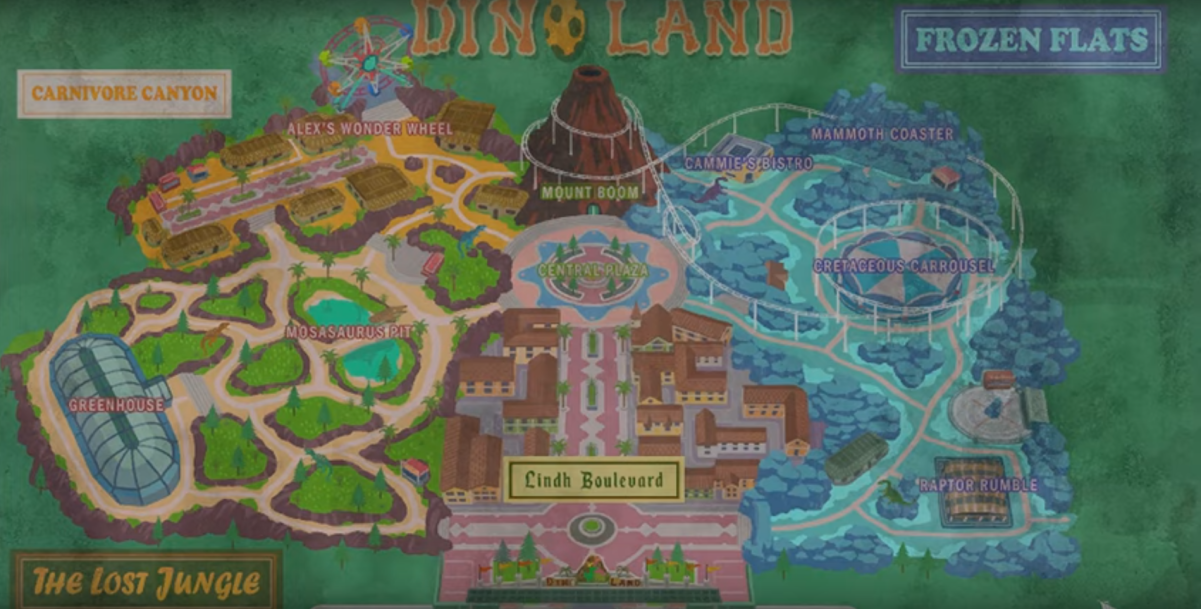 We'll have new emotes, according to YouTubers they'll be called Shuffling Hands, Talk To The Hand, and Joyful Twist.

There will definitely be a new Royale Pass, with all-new rewards.

We also believe that Vikendi will be revisited, much like in the PC and console version of PUBG. The new map includes far less snow, a train, and an expanded Dino Park!

When talking about PUBG's third anniversary, the Community Manager talked about, "map reworks, new maps, new weapons & mechanics, additional game options such as Arcade’s Team Deathmatch, and of course quality of life improvements & bug fixes for some of your most pressing issues". We don't see why this won't apply to PUBG Mobile as well. 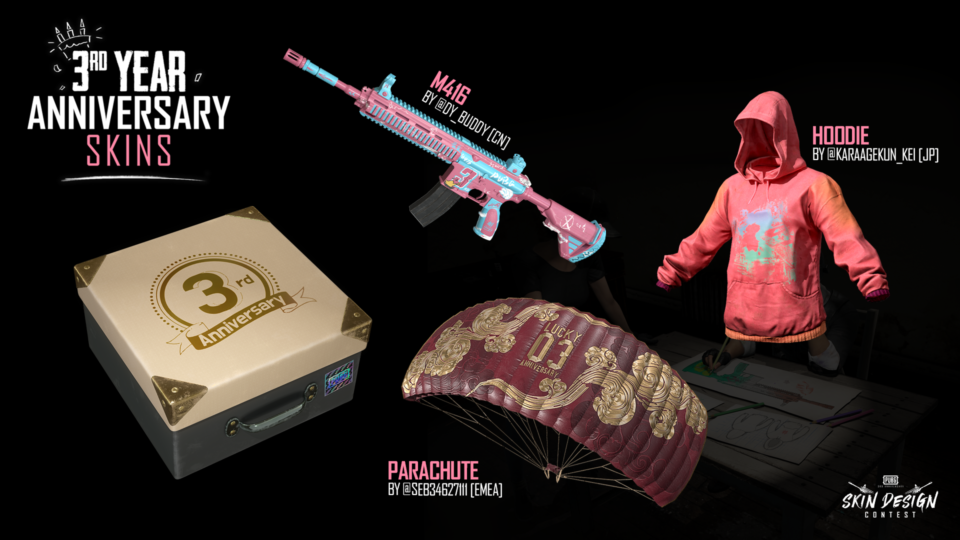 From last week, these new skins have been available via a free crate as a way of celebrating the game's third anniversary on PC and console!

You have until the 23rd April to claim on PC or the 25th April on console.

The designs are the result of a competition run by PUBG, so three lucky fans were able to see their designs implemented into the game! We should know by now not to ask the public to make any decisions (remember Boaty McBoatface?), but the eventual winners actually turned out really well!

The hoodie skin was designed by @KARAAGEKUN_KEI from JP, the M416 Skin by @DY_BUDDY from CN, and the parachute skin by @SEB34627111 from EMEA. Well done to all, they're looking sweet!

With announcements of more player interaction in the future, we believe that these skins, or something similar, could come to PUBG Mobile, too!