We've loved the Deadpool cameo in Fortnite Chapter 2 Season 2, and here's what we'd like to see in Season 3!

Fortnite has set a precedent for exciting cameos, often incorporating them into limited-time skins for players to use.

Within the current Chapter 2 Season 2, we've been lucky enough to receive Deadpool, one of the most popular comic book characters of all time, with the skin to drop fairly soon.

So what's in store for us in Season 3? While we're not entirely sure at this moment in time, here's a look at our picks for cameo skins we'd like to see. 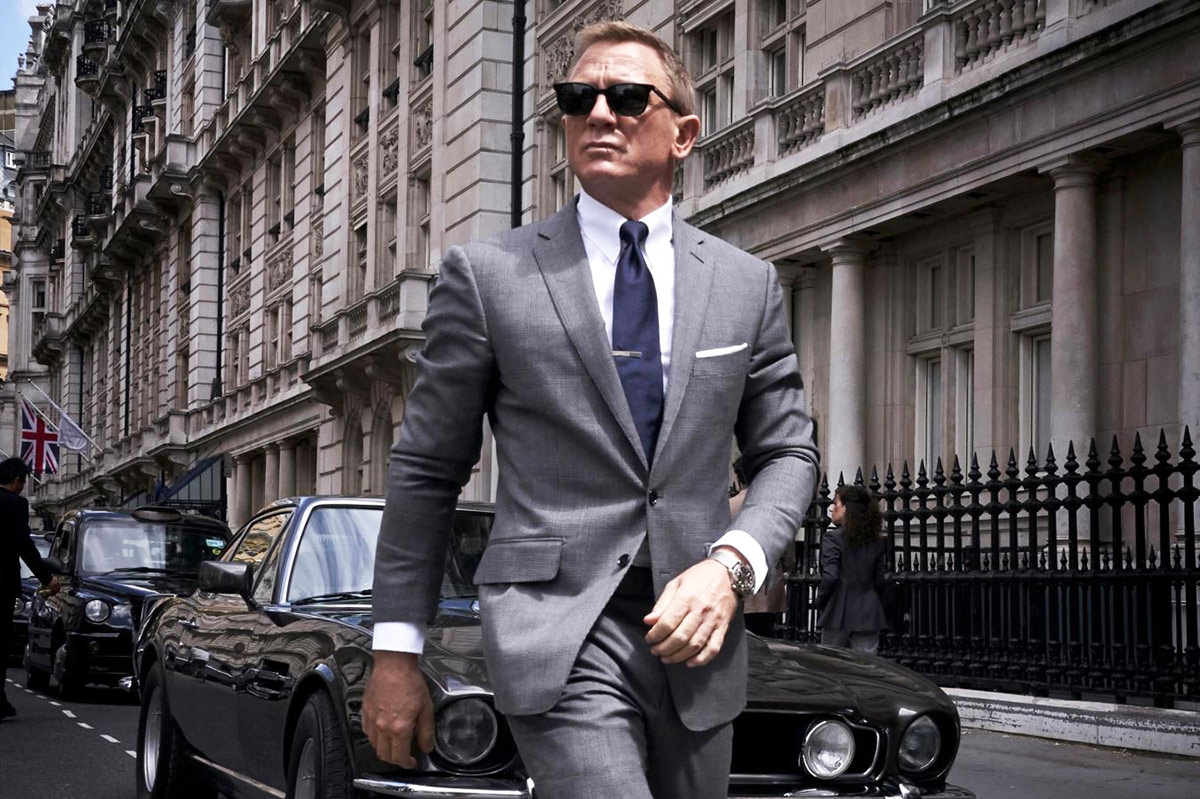 Now, our first pick is based on the secret agent theme that has pervaded through Chapter 2 Season 2. And while Bond is aligned with MI6 rather than the Ghost or Shadow factions, he'd be the perfect spy to join the fray.

What's even cooler, is that Epic could introduce slightly different skins for each actor who played Bond! A blue-eyed Daniel Craig, or a sophisticated Sean Connery.

Maybe this is asking a lot, but it would certainly be cool to see in Season 3, especially if the secret agent theme continues as expected. 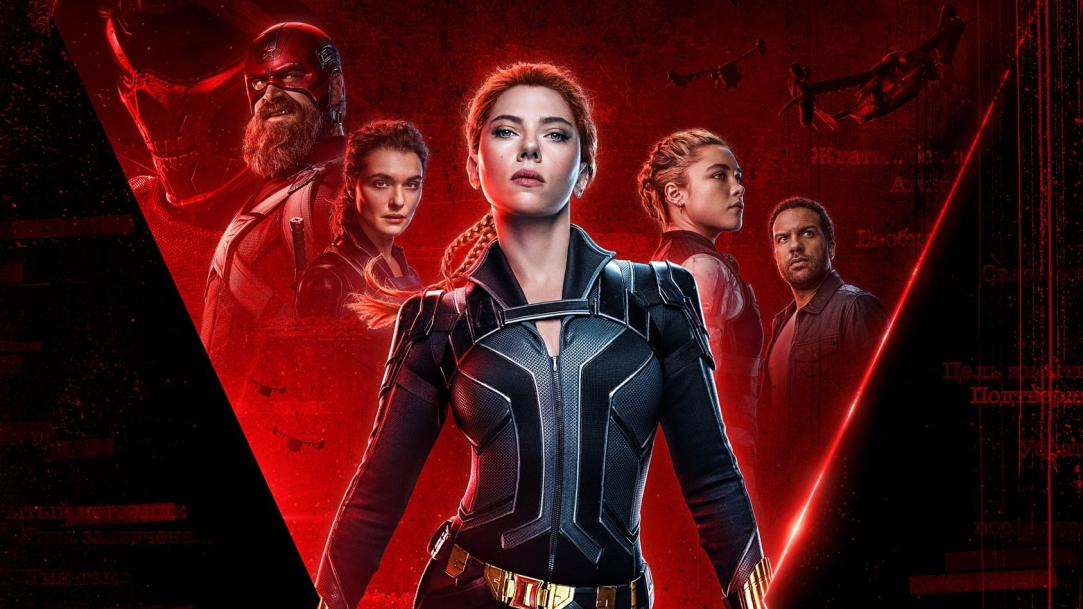 Sticking to the secret agent theme, Black Widow would be a great shout for the next Marvel crossover.

Not only is she a double agent secret spy working to "save the world" (ring any bells?), she's got a solo film coming out later this year.

It's obvious the Marvel and Fortnite relationship is as strong as ever, with the latest crossover featuring Deadpool.

We're hoping she'll have a sweet new suit in the film, perhaps inspired by some of her classic looks - perhaps a White Widow look might even get a look in? 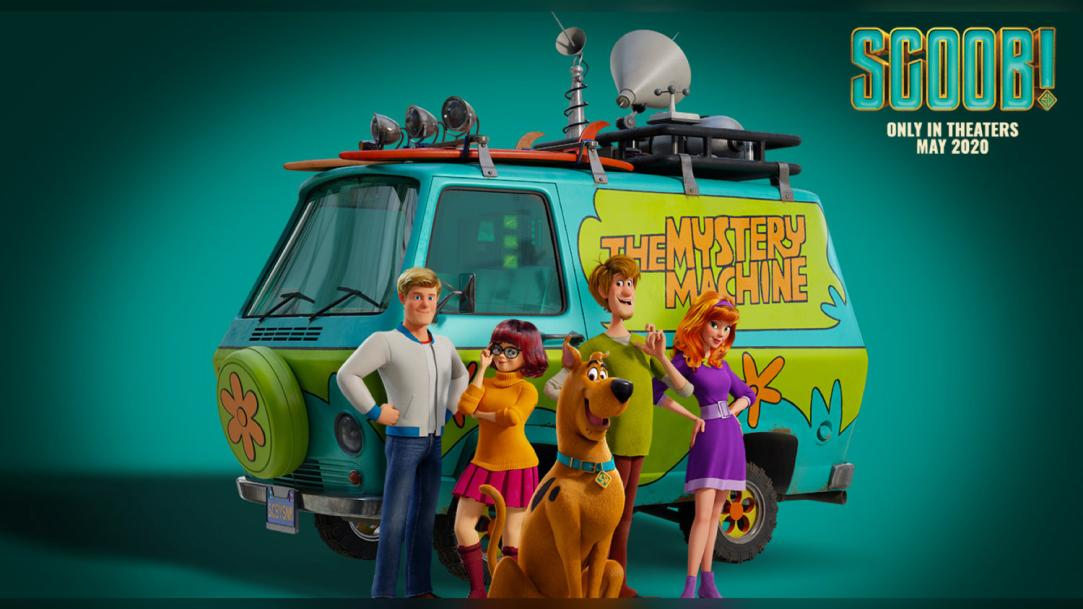 So another film coming out soon in a new Scooby-Doo mystery... Okay, we admit this one's a bit out there, but a Scooby-suit would make for some great Fortnite action and undoubtedly hilarious challenges.

Scooby Snacks hidden around the map perchance? Or a villain to unmask?

Who would you like to see as a cameo skin in the next season of Fortnite? There are plenty of options, but we can only wait and see what's to come!