MW2's Remastered Campaign has finally arrived after so many rumours, but is it as good as we remember? Here's our review.

Speculation around MW2 Remastered has been brewing for years now, but it always seemed to be a fairytale and never likely to happen.

Then all of a sudden we had what we wanted right in front of us - MW2 Campaign Remastered. Not exactly what everyone was hoping for, but it's certainly better than nothing.

Although many will gladly express their love-hate relationship with Call of Duty in the current climate, it's undeniably a good time to be a COD fan.

Modern Warfare is getting regular content updates (soon to be entering Season 3), Call of Duty: Warzone is sweeping the internet and COD Mobile (recently entering Season 5) is dominating the mobile gaming scene.

Now we're being treated to a remaster of a COD classic? We're truly spoilt. But does this revamped story still hold fondly in our memories?

What Is Modern Warfare 2 Campaign Remastered?

Set in the year 2016, the Ultranationalists have taken control of Russia, declaring Imran Zakhaev as a martyr. In the wake of this, Vladimir Makarov, one of Zakhaev's top dogs, begins terror attacks across Europe. 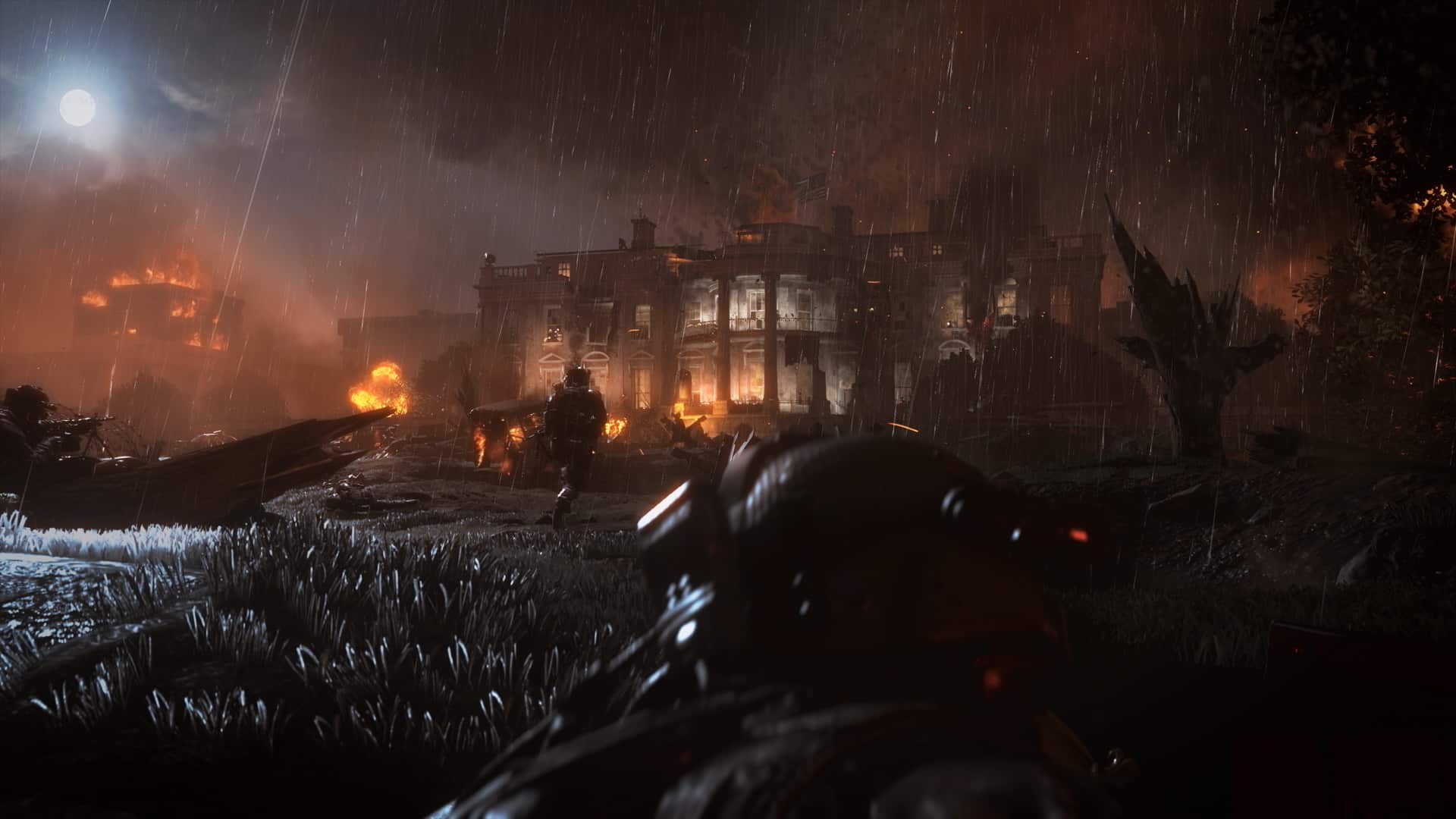 In Afghanistan, the US Army Rangers are assisting locals in retaking a city, when General Shepherd recruits the player character Joseph Allen for his super-elite Task Force 141. While this is going on, Soap MacTavish (the protagonist from the last game) and Roach (the new protagonist for this one) are retrieving a satellite module in Russia.

The ultimate aim of the game is to stop Makarov and these terror attacks in their tracks. But there are many twists and turns ahead, including General Shepherd betraying the protagonists leading to THAT famous moment with Ghost.

This version of the campaign has been created on the same engine used for Modern Warfare Remastered, but it doesn't include the Spec Ops or multiplayer modes.

The story, still to this day, hits right in the feels. It's full of badass moments, such as chasing after General Shepherd in a boat, to emotional moments, like when Shepherd betrays Roach and Ghost.

To this day, it still goes down as one of the best campaign modes in a Call of Duty game, due to the colourful and unique personalities the characters possess.

Modern Warfare 2 as a story does a great job of picking up from where the first game ended, whilst brilliantly passing the baton on to the third.

Every mission is different, having its own pacing and style to really set the mood and keep players engaged in the story.

For example, there are subtle easter eggs such as the achievement/trophy called "Precognitive Paranoia", where you can kill General Shepherd in the beginning tutorial mission 'S.S.D.D.'. This is important, as we know he goes on to betray our heroes, so you're essentially resolving the story before it begins. 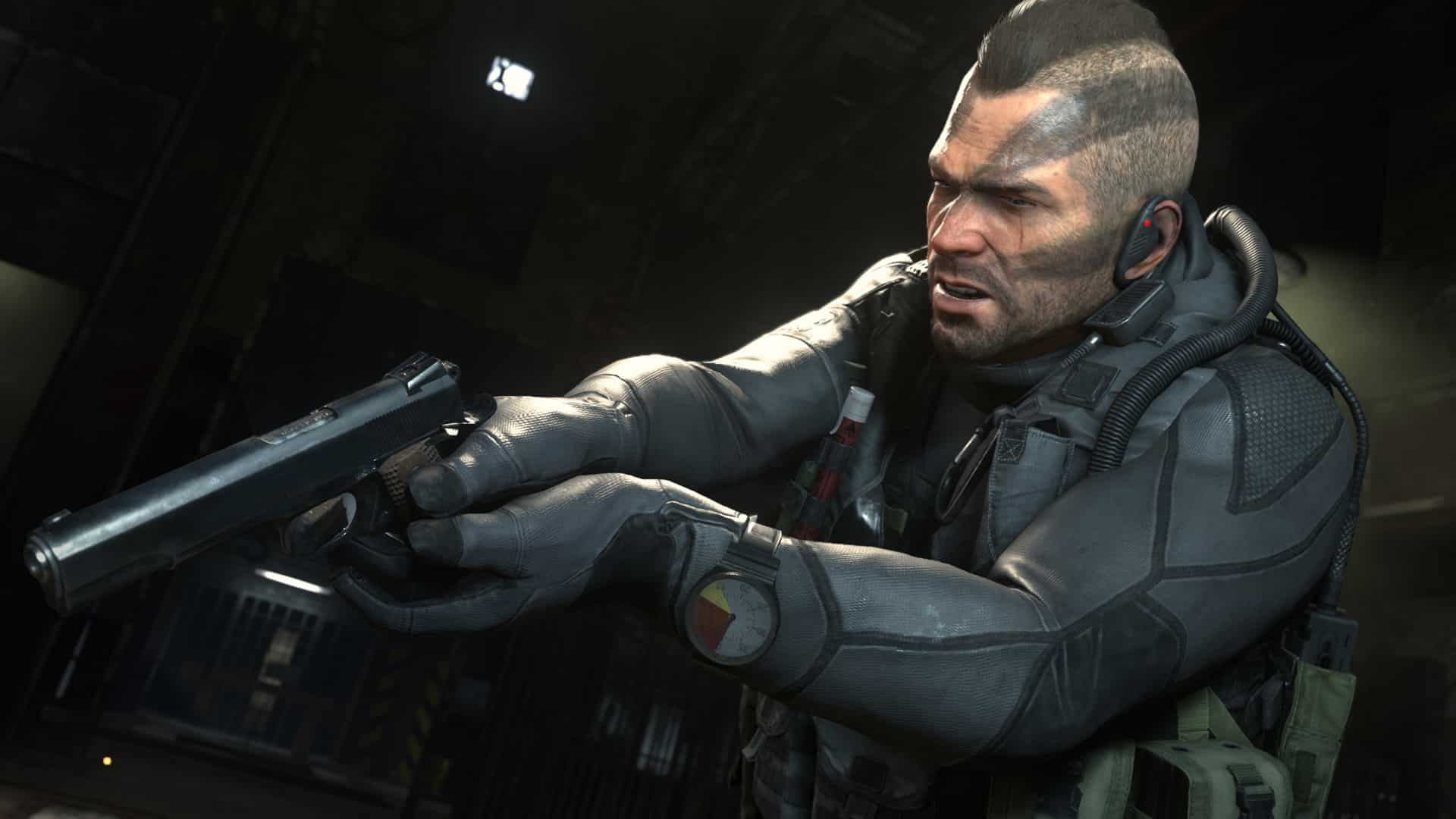 Why this is particularly juicy, is the fact that the "Time Paradox" achievement/trophy has you kill Makarov in the mission 'One Shot One Kill', resolving the bigger story and ending the trilogy before it begins. In COD4, Makarov wasn't shown at the exchange with Zakhaev, but in the Remastered version, he's present.

It's also important to highlight a similar situation in the gruesome 'No Russian' mission. We find out in Modern Warfare 3 that Yuri, one of the protagonists for that game, was a part of Makarov's crew that day. However, Makarov found out that he was planning to betray him and shot Yuri before he could do anything; leaving him for dead.

In this Remastered version of this mission, Yuri can be found lying on the floor in the airport.

Where the campaign is let down, is how short it actually is. It can run between 3-4 hours, which isn't much when you consider it costs £19.99.

The game is fluid, as you would expect with a remaster. If you've played Modern Warfare Remastered, you'll know how fluid it is; it feels like an identical game almost.

Modern Warfare 2, for me, is one of the best mechanically built Call of Duty games of all-time (potentially one of the best built FPS games) and it feels even better this time around.

I particularly like the fact that achievements and trophies have been changed to, not only keep things fresh but fill the void that Spec Ops left.

Veteran difficulty is just as challenging (and frustrating) as it was back in 2009, with easier difficulties for anyone looking to enjoy the experience. 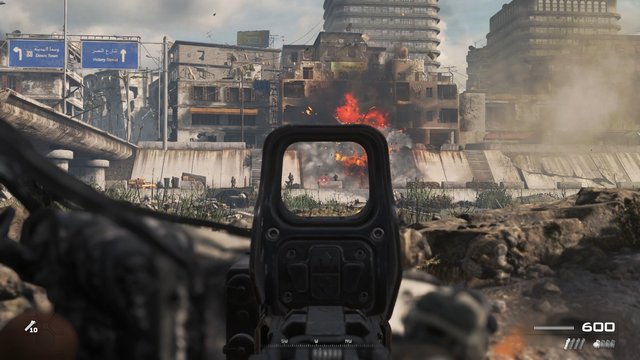 The game looks great and those emotionally investable moments are even better in 4K. It really smooths out some of the clunky and comical moments you may have experienced in the older version.

While a lot of sounds and animations have been reused from the first remaster, the game still looks, feels and sounds great.

My only disappointment is that, when Modern Warfare Remastered released, it was beautiful; almost ground-breaking for the time.

Now we're in 2020, we've had one of the most breathtaking visuals in Call of Duty's franchise (Modern Warfare) and we're being recycled an old game that was made in 2018.

It's like buying an iPhone 11 and then being presented with the iPhone 9 - are we expected to be impressed and buy it because it's "newer"?

Second-hand copies of the original sell for £4 and that game comes with Spec Ops and multiplayer. If you're really desperate, the games £24 on the Xbox marketplace.

It really feels like a major misstep in terms of pricing. Sure we've got fancy graphics, a new engine and even a bonus for Modern Warfare, but it's not enough content to warrant the price tag.

The only way this could be justifiable is if an update arrived that added Spec Ops.

While rumours are running rife about a multiplayer, we will likely have to spend another £20 to get this (if it comes at all). 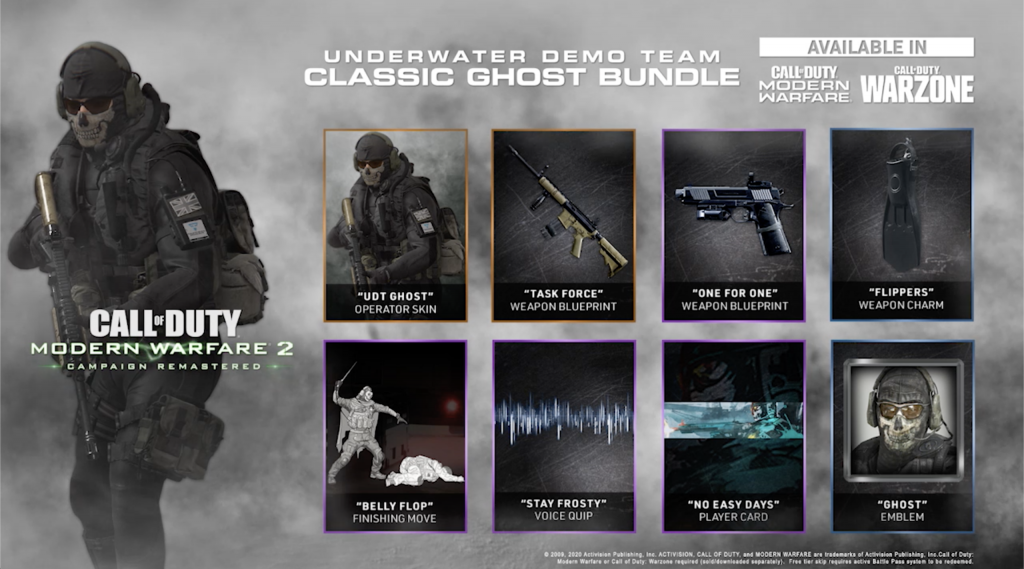 As much as I love this adventure, it's hard to justify paying £19.99 for a 3-4 hour campaign we've already played.

During the current COVID-19 epidemic, it's difficult to say any game isn't worth a sniff...but this one seems hard to justify; especially when money might be tight for many at present.

Why spend an extra £20 on this when you can play Warzone for free to get your Call of Duty fix?

I love Call of Duty and this campaign is great, but releasing a campaign only game at this price wasn't the smart move. If you're a die-hard mega fan, it's definitely a great experience you won't want to miss out on.

If you're flirting with the idea of buying it and are in need of a trip down memory lane, head back to original Modern Warfare 2.