Struggling to fight your way through the favelas? Check out our mission walkthrough for some handy tips to complete the mission.

The remastered campaign for Modern Warfare 2 has gone live on PS4. The epic single-player mode from the 2009 game has joined the Call of Duty 4 campaign as the second CoD campaign to undergo a remaster.

Full of graphical and physical improvements, the campaign looks better than ever, meaning there’s no better time to relive it or jump in for the very first time.

In this article, find a comprehensive walkthrough of the Takedown mission along with some handy tips to keep you alive in the action-packed favelas.

The mission begins with you following a suspicious-looking van around the streets of Rio de Janeiro. The van stops suddenly and three armed men get out and threaten a seemingly innocent man.

The innocent turns the tide on the situation, taking out all three opponents before turning his attention to you. Duck beneath the dashboard to avoid the gunfire.

As the fallen driver gets caught in the crossfire, the shooter takes off, leaving you and Soap to run after him. After a short chase through the streets, you, Soap and Ghost catch sight of the target. Shoot his legs for a simple, non-lethal takedown. 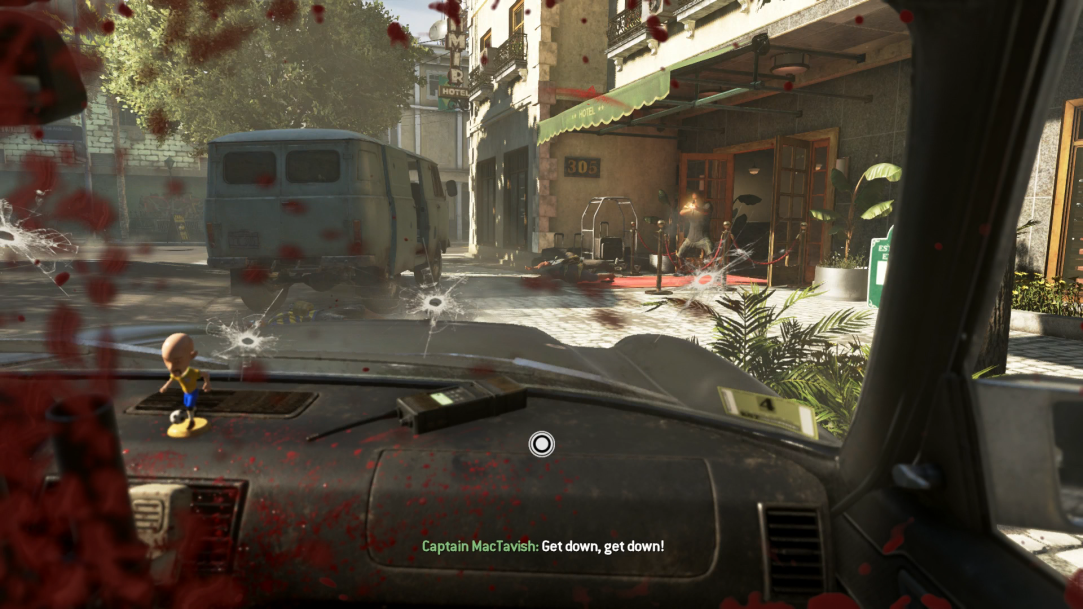 As Soap and Ghost get to work on interrogating the captured target, you’re joined by Meat and Royce to search for Rojas.

TIP: Watch your fire! The favela is littered with civilians so it is important to only take down people that are shooting you. Once Meat has dispersed the crowd, find cover as a hoard of militia appear from the rooftops and inside the shacks looking to take you down.

Work your way into the favelas quickly, taking down enemies from the rooftops. Prioritise the rooftop targets as they have a clearer view of your position and can throw grenades with pinpoint accuracy onto your location.

Meat and Royce will succumb to the militia, leaving you to navigate your way through the maze on your own. Awareness of your surroundings is key in order to avoid being eliminated.

Once out of the first area, you’ll be under fire from a wealth of targets on the rooftops, inside dimly lit windows and angry dogs. Focus on the dogs first before dealing with the opposition.

Move forward into the alleyway and begin the ascent up the hill. 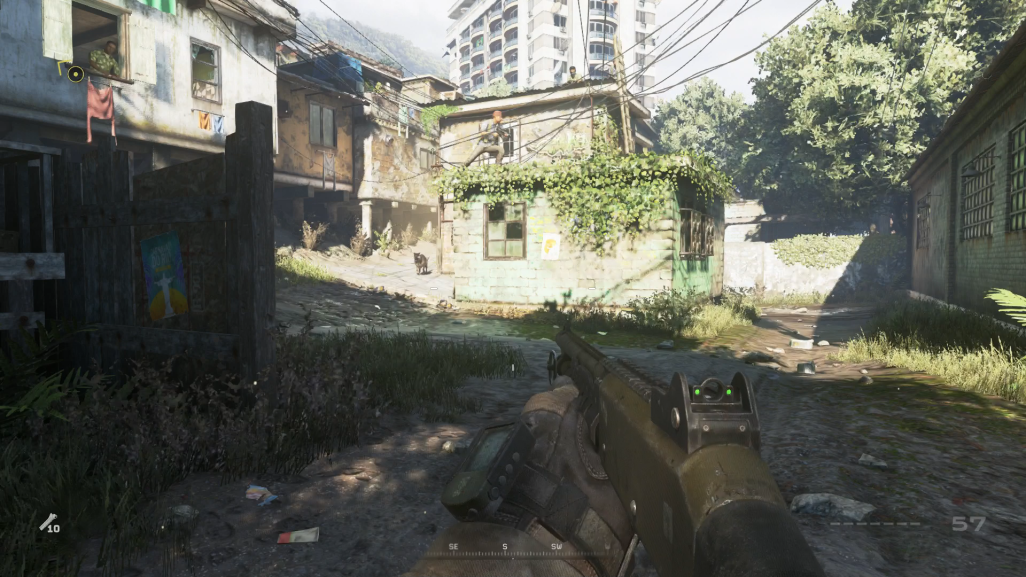 TIP: Keep an eye out for red barrels. If a large group of enemies is beside one, shoot it to take all of them down in an instant.

Now you’re nearing Rojas, the intensity begins to heat up. With enemies above you, in the construction site on the left and dead ahead, do your best to take as many of them down before advancing up the small ladder.

Once you’ve managed to suppress the enemy fire a little, it’s time to move up. Keep your eyes peeled on any ambushes from a boarded-up window or one of the several small buildings that often contain an enemy biding his time.

Advance up the small staircase which leads to a yellow building. You’ll see Rojas attempting an escape before Soap tackles him through a window and onto the roof of the green car outside.

Mission complete! This is tricky to do without dying and on Veteran due to the sheer volume of enemies that keep appearing in various locations. If you keep your eyes to the rooftops, then this mission can be completed relatively quickly. 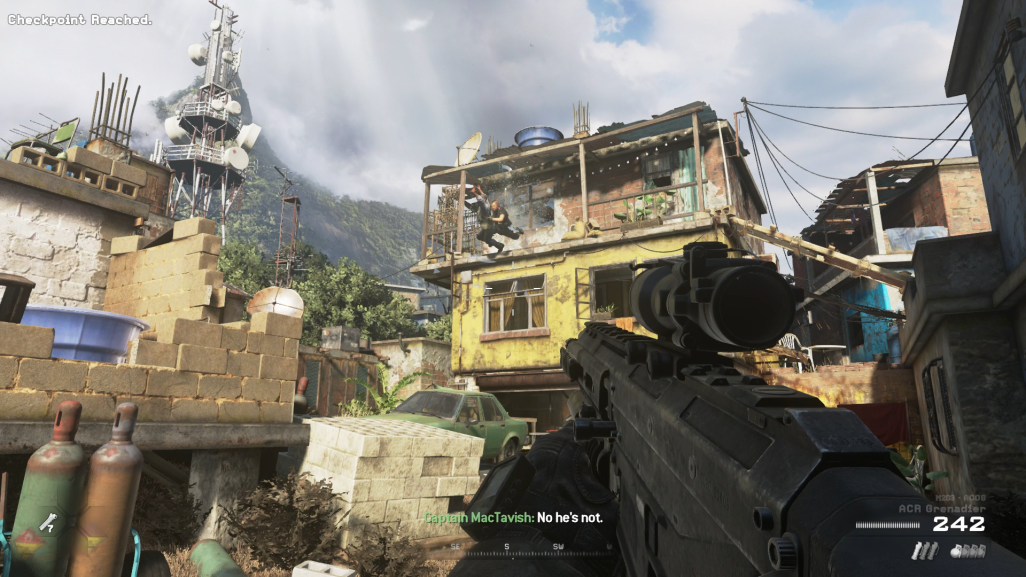 There are several trophies/achievements that can be earned by completing this mission and through various tasks that can be completed.

Find a full list of trophies/achievements that can be completed in this mission.

There are a total of four pieces of intel that can be found in the mission. Find the locations for each laptop below.