With 2 days left until it launches, we have all the updates on Gears Tactics.

We can't wait to command our COG soldiers in turn-based combat, and we'll be bringing you all the updates in the run-up to launch.

Be sure to keep checking back, Gears fans.

Gears Tactics is available on PC now! Although it has been confirmed that an Xbox version is in development, we still don't have an official release date.

Gears Tactics will be with us in under 24 hours!

Will there be multiplayer or co-op in latest Xbox and PC exclusive? - 9th April 2020

Gears has a long history of multiplayer modes – will Gears Tactics follow suit? Click here for everything we know. The Coalition says an Xbox release of Gears Tactics is on track for late 2020 despite the current situation with the global virus. 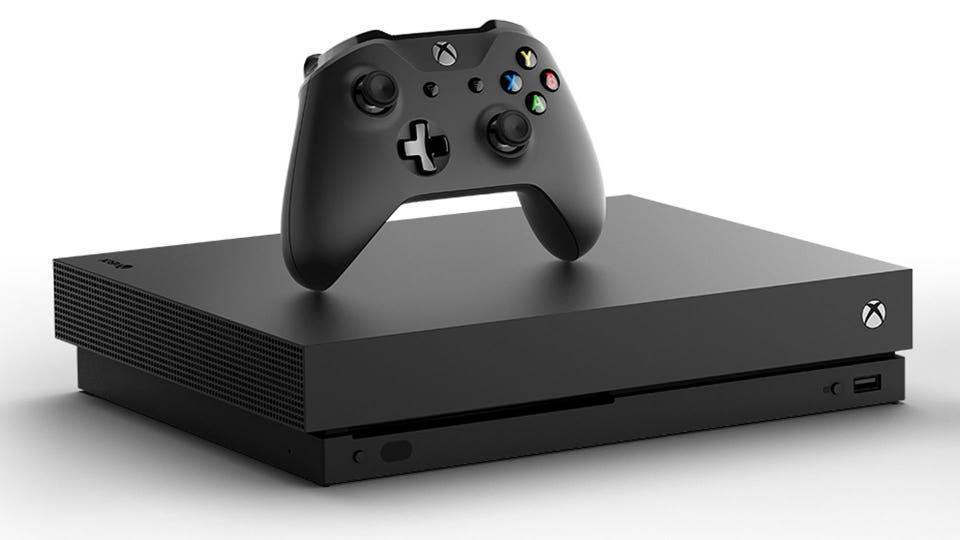 The live show will be showing a slew of games including Gears Tactics.

The following character classes will be available in the game at launch:

Vanguard
Support
Heavy
Scout
Sniper
Each will offer four different skill trees, offering both passive and active skills to customise your soldier and their load-outs.

Each also has a defining weapon. So far we know that the Support class offers the chainsaw lancer rifle, while the Scout gets the Gnasher. We can hazard a guess that Snipers will be able to use the Longshot, while we also know that Vanguard gets to use the Retro Lancer, complete with bayonet.

Each weapon allows for its own finishing move, too, so expect each class to have their own repertoire of executions.

You can also customise each character visually.

PCGamesN's Richard Scott-Jones has interviewed Tyler Bielman and Alex Grimbley from the Coalition about Gears Tactics.

You can find the full interview here, but interesting tidbits include Epic (the franchise's original creators) originally working on a Gears of War tactics game, and comparisons with genre-heavyweight Xcom.

The preview embargo looks to have listed, and many sites seem positive on this latest entry in the franchise. IGN's preview can be found below.

Microsoft has revealed the specs you'll need to run Gears Tactics. Check them out below.