Modern Warfare Season 3 is arriving in under a week and we've already had a look at what maps we'll get to play on!

Modern Warfare Season 3 arrives in under a week and thanks to a few new leaks, we've been given some insight as to what maps we can expect to see.

Infinity Ward are continuing on with the nostalgic theme in their DLC Seasonal updates, last time going with a massive trip down MW2 memory lane with the inclusion of Ghost and Rust.

That trend is looking to continue as we are being introduced to a few old school maps from both Modern Warfare 1 and 2.

Here's the latest news on the Season 3 Maps.

Three new maps went live with the release of Season 3 on the 8th April.

To top it off, we'll be receiving two more later on in the season!

As spotted by @WhosImmortal, the latest playlist update implemented into Modern Warfare seemingly confirms that the new maps coming to the game are Backlot and Village. 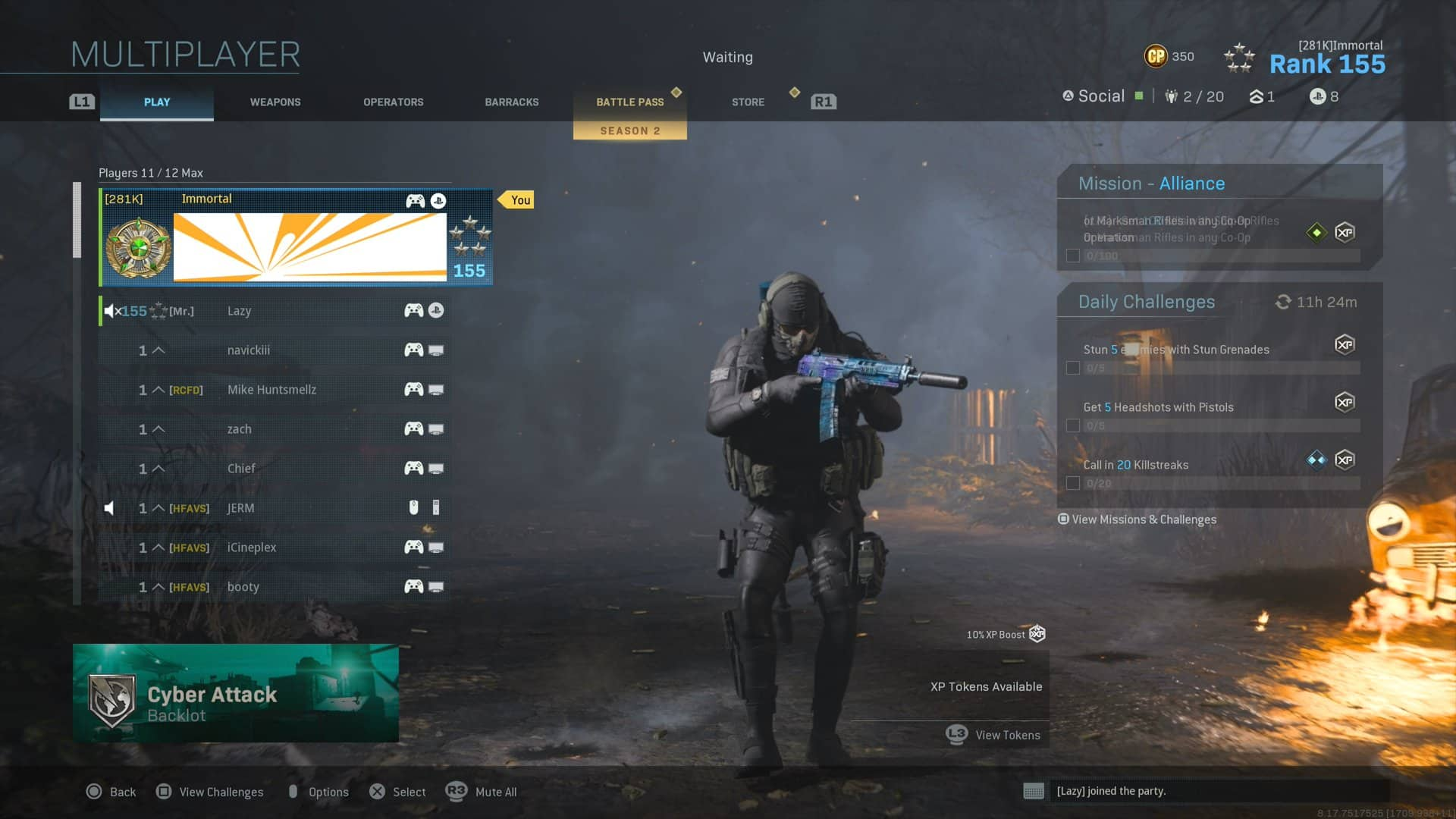 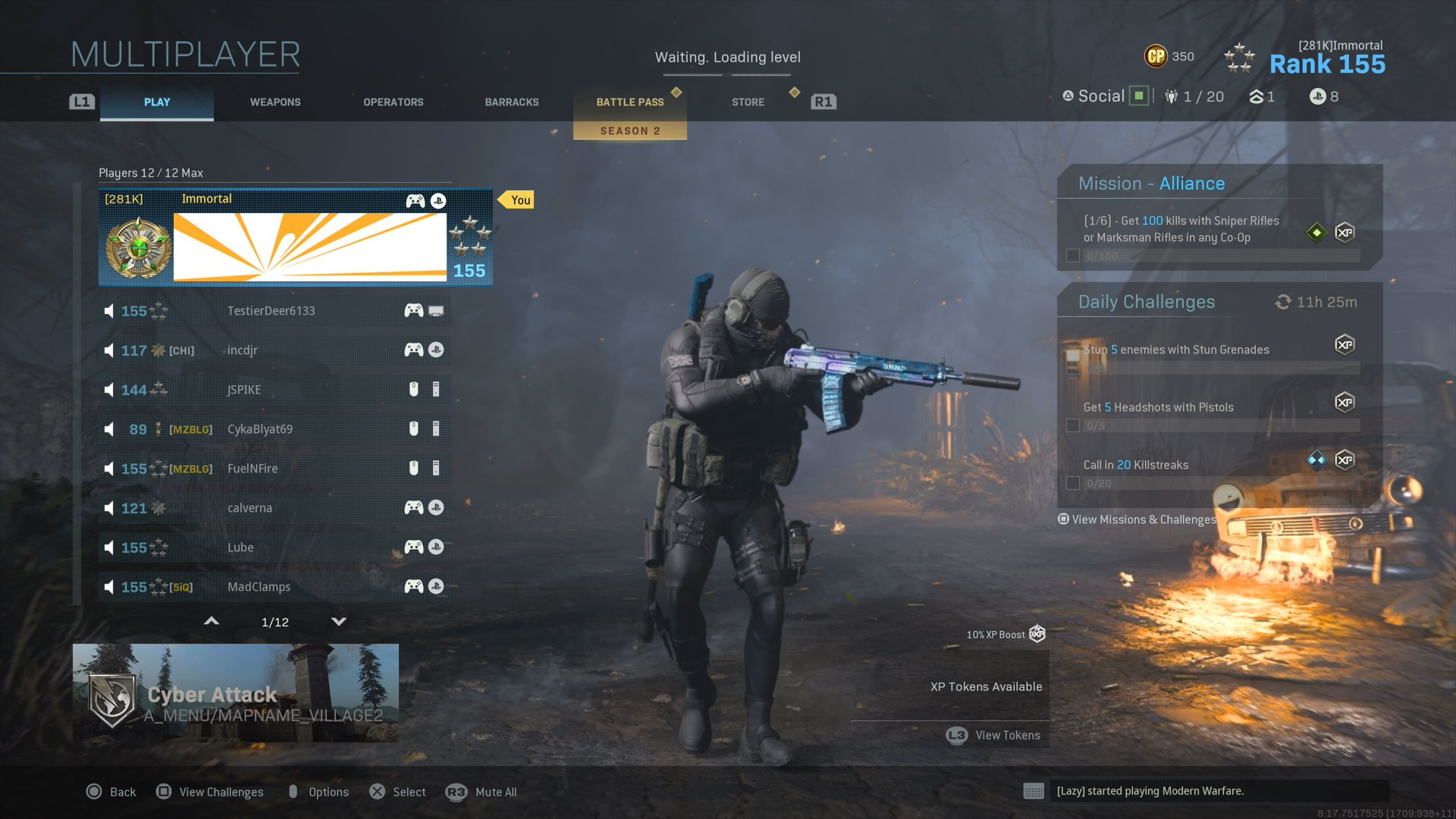 Thanks to leaker u/Sensecallo, he has confirmed the following maps will return in Modern Warfare:

Instantly recognisable, this map looks superb and very reminiscent of its predecessor. Set in Meska, Urzikstan, the map returns from Call of Duty 4: Modern Warfare and will feature the Demon Dogs and Jackals teams. 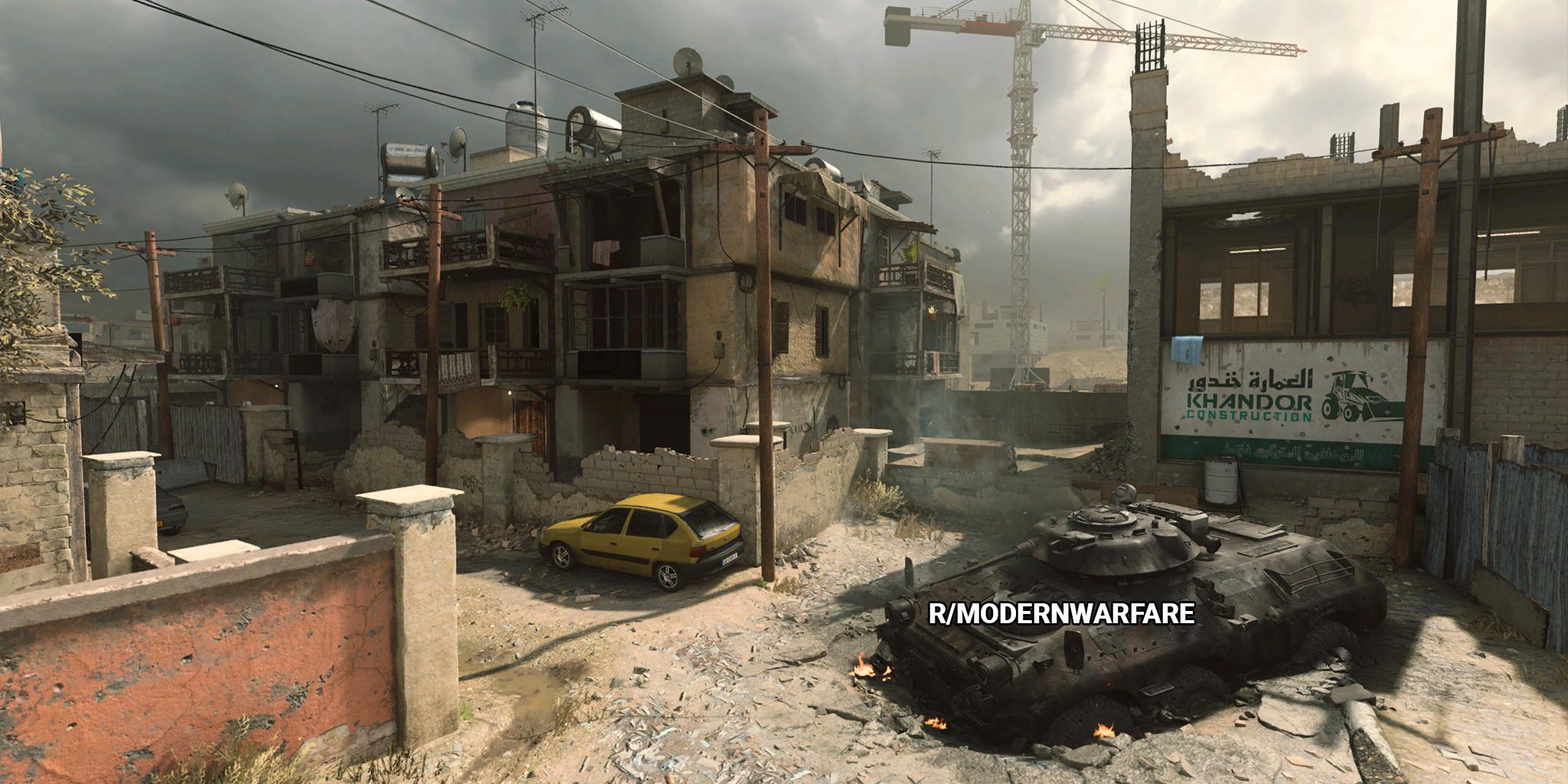 Originally rumoured to make a reappearance last season, Village finally returns from Modern Warfare 3. The site of this battlefield is located 14km outside of Venskaya, Kastovia where the SAS and Spetsnaz will duke it out. 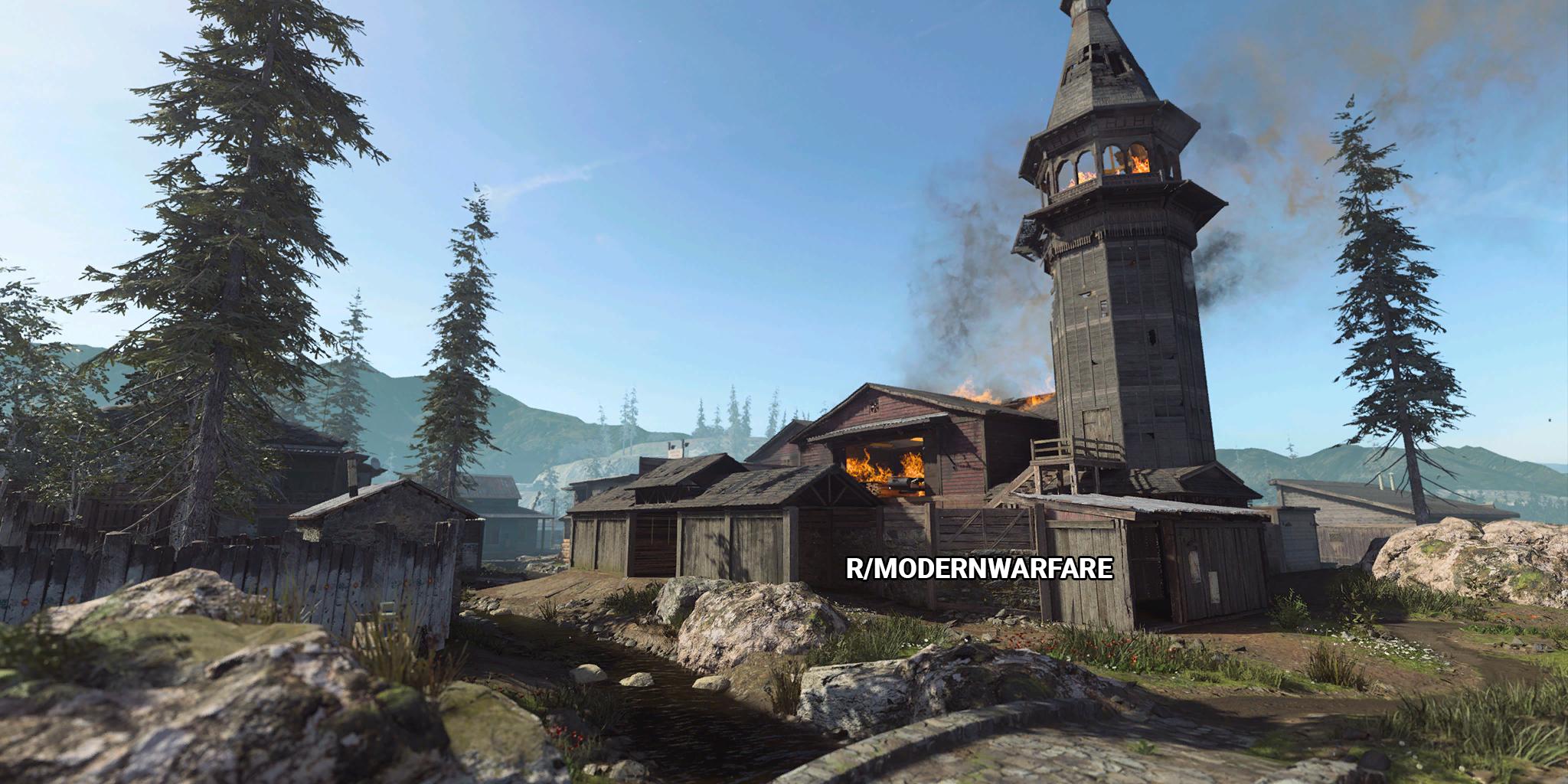 Two of the Season 2 favourite are now being implemented into this latest season.

With Boneyard making an appearance, plenty are hopeful that Scrapyard will make an appearance as a 6v6 or 10v10 map.