With the next TOTW Moments squad set to be released this Wednesday in FIFA 20 Ultimate Team, in place of the regular TOTW releases, it’s time to look at some predictions for the squad of players that may be coming soon in FUT. 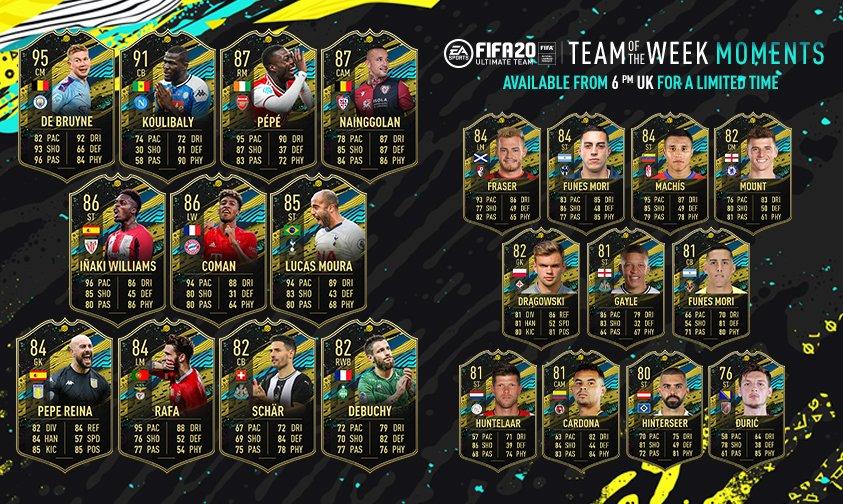 TOTW Moments Info - What Do We Know?

Here is all the info we currently have on TOTW Moments.

With last week’s TOTW Moments release effectively being TOTW 27 of the FUT 20 calendar, this coming Wednesday will see the release of the TOTW Moments 28 squad.

Having looked through past TOTW 29s, I believe FUT 18s release could be a very good option, with it allowing for Headliner upgrades to Dele Alli, Robert Lewandowski, Pierre-Emerick Aubameyang and Luis Alberto. 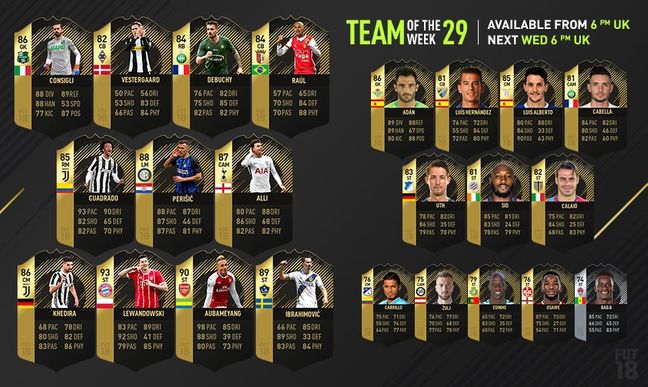 So let’s look at how this will be released in FUT 20: 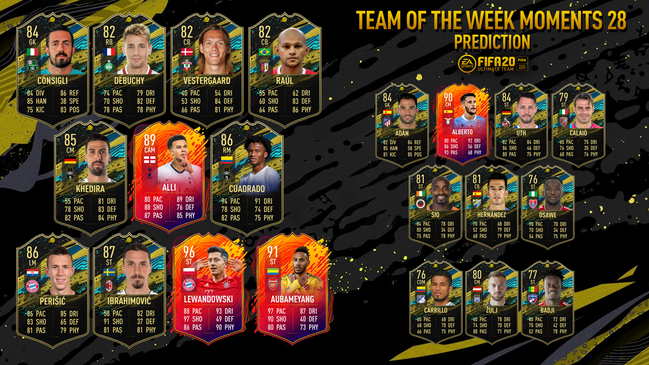 As you can see, we could potentially see a number of Headliner upgrades occurring if TOTW 29 from FUT 18 is selected, with players like Perisic and Khedira receiving their first In-Form equivalent upgrades of the year.

Some players from FUT18’s TOTW 29 won’t feature in FUT20, as they’re not in the database, however the main names will make it into the squad!

Valorant: How to control recoil and improve your aim in Riot's tactical shooter