GTA is no stranger to celebrity cameos. Here are five that we would love to see happen in Grand Theft Auto 6!

The rumour mill surrounding GTA 6 continues to roll on as new graphics have been seen on the Rockstar Games website, possibly hinting at the release of Bully 2 or an announcement regarding GTA 6.

It’s been nearly seven long years since the release of the last GTA game and despite the consistent updates to GTA Online, fans are hungry for an all-new single-player experience, complete with new or some protagonists from previous titles.

With some resemblances to some famous faces in previous titles, the chance of seeing some familiar looking faces walking around the streets is highly likely. Here are five cameo appearances that we would love to see in GTA 6.

Former co-founder Dan Houser went on record back in 2018 by saying that he is "thankful" that GTA 6 isn't releasing while Donald Trump is president.

But imagine if he was still in power when the game releases and the potential cameo?

The current US President is certainly a divisive figure in the world meaning that a surprise appearance in Grand Theft Auto is the perfect place for the Donald to make his debut in the series.

With its fair share of controversial characters in older titles, Trump (or a lookalike) acting as a corrupt city official could lead to a range of missions that don’t shy away from controversy.

Having an international megastar such as Lady Gaga on Grand Theft Audio allows her to be used in a number of ways when it comes to making an appearance into the GTA franchise.

GTA V saw Cara Delevigne play the host of the Non-Stop Pop radio station, could we see Gaga hosting another radio show? Or perhaps an owner of a fashion label that has some dark criminal activity going on behind the scenes?

Known for her eccentric taste in fashion, enabling players to dress up in a variety of her outfits could be something that features in the game too. 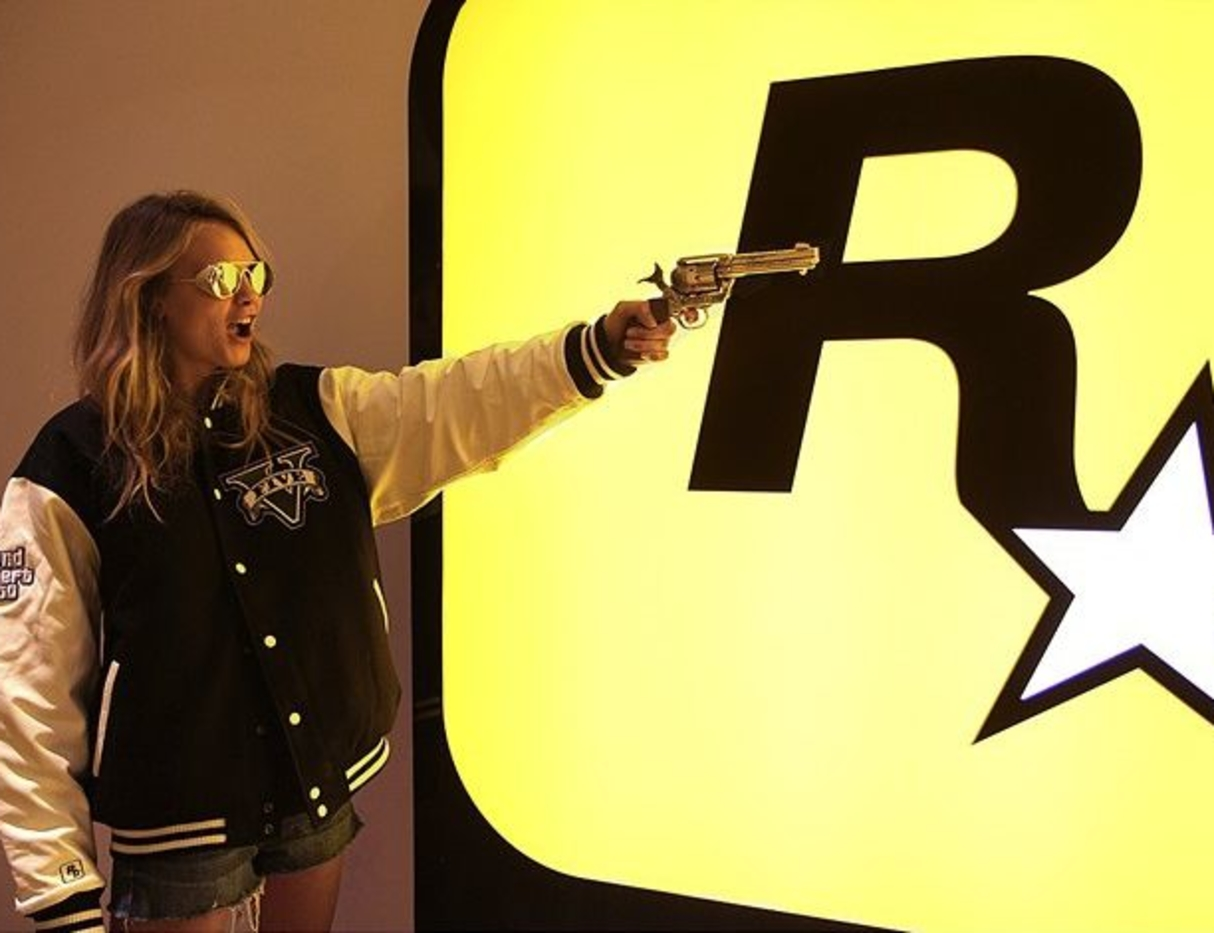 Dwayne "The Rock" Johnson would be THE perfect celebrity to make a cameo appearance in GTA 6.

There is plenty of potential on what Rockstar Games could do with his involvement, including taking inspiration from the hit show "Ballers" where Johnson is heavily involved in high stakes, big-money deals.

We could either see him as a major character as the head of a huge criminal network or a much smaller role, but I think that everyone would want to see him play an integral part in the GTA 6 storyline.

Read More: Who Will Be The Main Character In GTA 6?

Known for his love of gaming when he isn’t competing in Formula One, McLaren driver Lando Norris would be a great addition to GTA; especially given the large popularity of the online racing that takes place on the game.

Having him play a hotshot racing driver within the illicit street racing scene with a wit quicker than his car would play well to GTA’s history of comedic characters that play minor roles in the GTA storyline.

WWE Hall of Famer and Marvel superstar Dave Bautista is no stranger when it comes to appearing in AAA titles, having appeared in Gears of War 5.

The Animal would be an ideal candidate for a cameo appearance in GTA 6 and could be utilised in a number of different and unique ways that would make his appearance one to remember.

From playing a witty security guard at the front of a strip club or as a henchman for a crime syndicate, there are plenty of possibilities if he was to appear in the next instalment of Grand Theft Auto.