Could Halo Infinite esports feature on PC instead of the Xbox Series X?

In recent months, Halo has gained a lot of traction on PC with the launch of The Master Chief Collection, that offers Halo Reach.

There's a lot of argument for Halo Infinite esports moving to PC, instead of the new Xbox Series X.

Is it the right move for the future of Halo?

For - Bigger Player Base

Halo has been a game limited to not just console users over the years but has been a console exclusive title to the Xbox ever since its incarnation back on the original console.

This proved a huge selling point for the Xbox and has been a prominent launch title whenever a new Microsoft console has been floated on the market.

However, as time has progressed, gamers have diversified their operating system and the player pool has been limited in comparison to the potential player base that is available in the world.

With Halo being based on PC opens up the esports programme not only to a huge new audience of competitors but also to new regions famed for their PC prowess.

Think Eastern Europe, Korea, Japan, as well as all of the other regions who have yet to connect to the world of Halo.

A new dawn could be upon us with mouse and keyboard players dominating and a huge new audience being put in front of the cameras for Halo esports.

Streamers put eyes onto games - it really is as simple as that.

Whether you like the term 'influencer' or not, having high profile streamers play Halo in front of their audience only grows the number of eyes on the franchise.

The importance of this marketing tool cannot be underestimated and the power that these people have to show Halo in a positive light can create strength in the natural grassroots system that Halo can create. 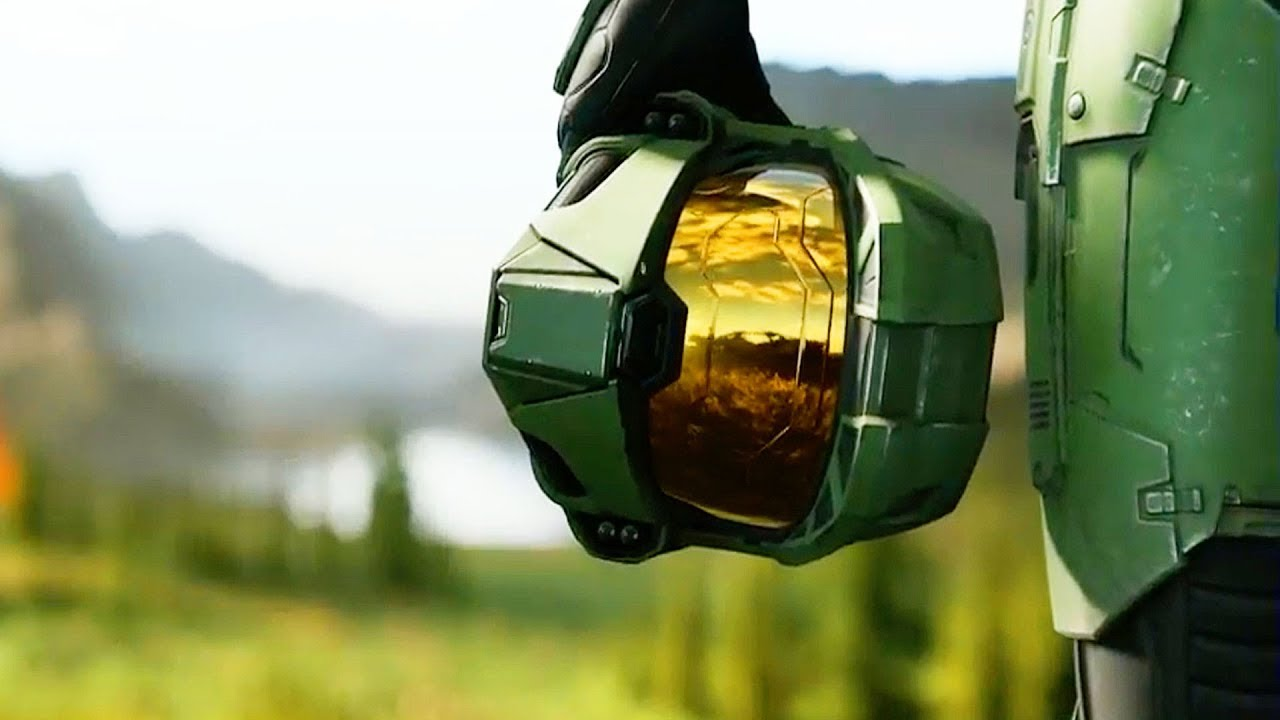 For - High Performance For Tournament Play

The old adage of mouse and keyboard vs controller will rage on until the end of time.

People are tribal and refuse to acknowledge their input is inferior, or that the other has an advantage. Well, let's forget that for a moment and talk about some real stuff.

Mouse and keyboard movement is undeniably better than console. The ability to instantly turn 180 degrees, flick shot snipers and dominate with this skill cannot be denied.

This new generation of players could push the skill ceiling of Halo to completely new levels, making competitive play even more exciting, engaging, and spectacular to watch.

Add all of these pieces together and you have a beautiful recipe for competitive success.

Halo will forever be a console classic, tied to the Xbox console for as long as it will be allowed.

Having this game kept on console would separate the game from others, who have allowed the cross-console model to take over their games.

This creates a strong community, full of passion and desire to see their favourite teams and players succeed, which could make the competitive scene a special one.

With a move to PC, the current crop of pros could be facing a huge dilemma.

As the esports has been controller only, the top spots of events in history would see careers challenged by new mechanics from mouse and keyboard players.

Some people may feel with the time they have invested into a sometimes challenged franchise, they deserve something back from the developer.