Here's what we know about the next season in Rainbow Six Siege.

The new Operation will arrive tomorrow with the following maintenance schedule:

The patch notes are also live.

The release date for Rainbow Six Siege's Operation Steel Wave is set to arrive on the 16th June 2020.

We're expecting this date due to the usual three-week period of Test Server trials that occur on PC. 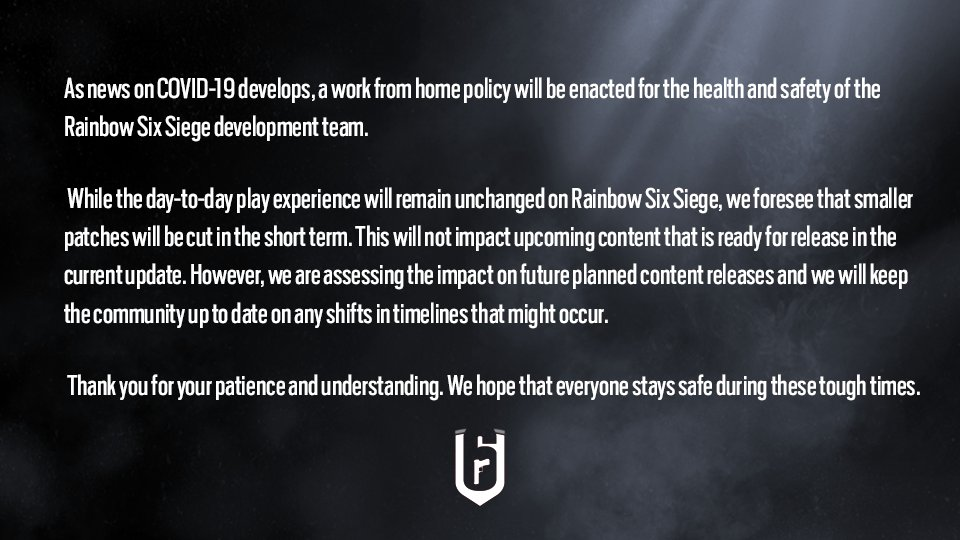 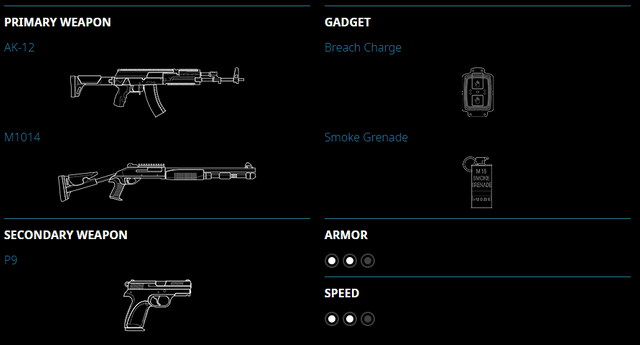 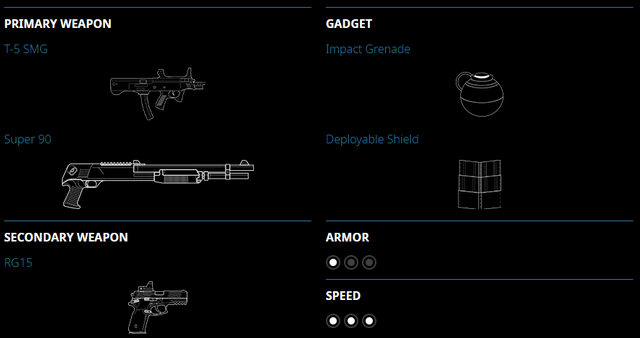 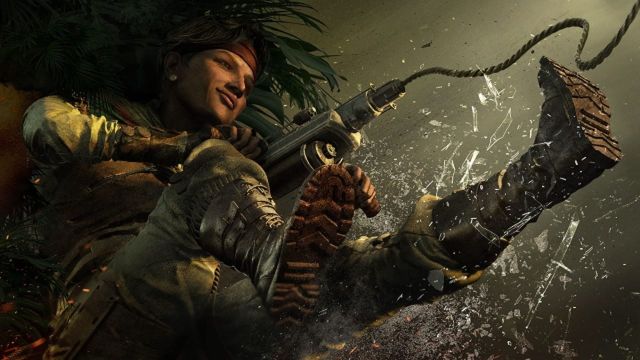 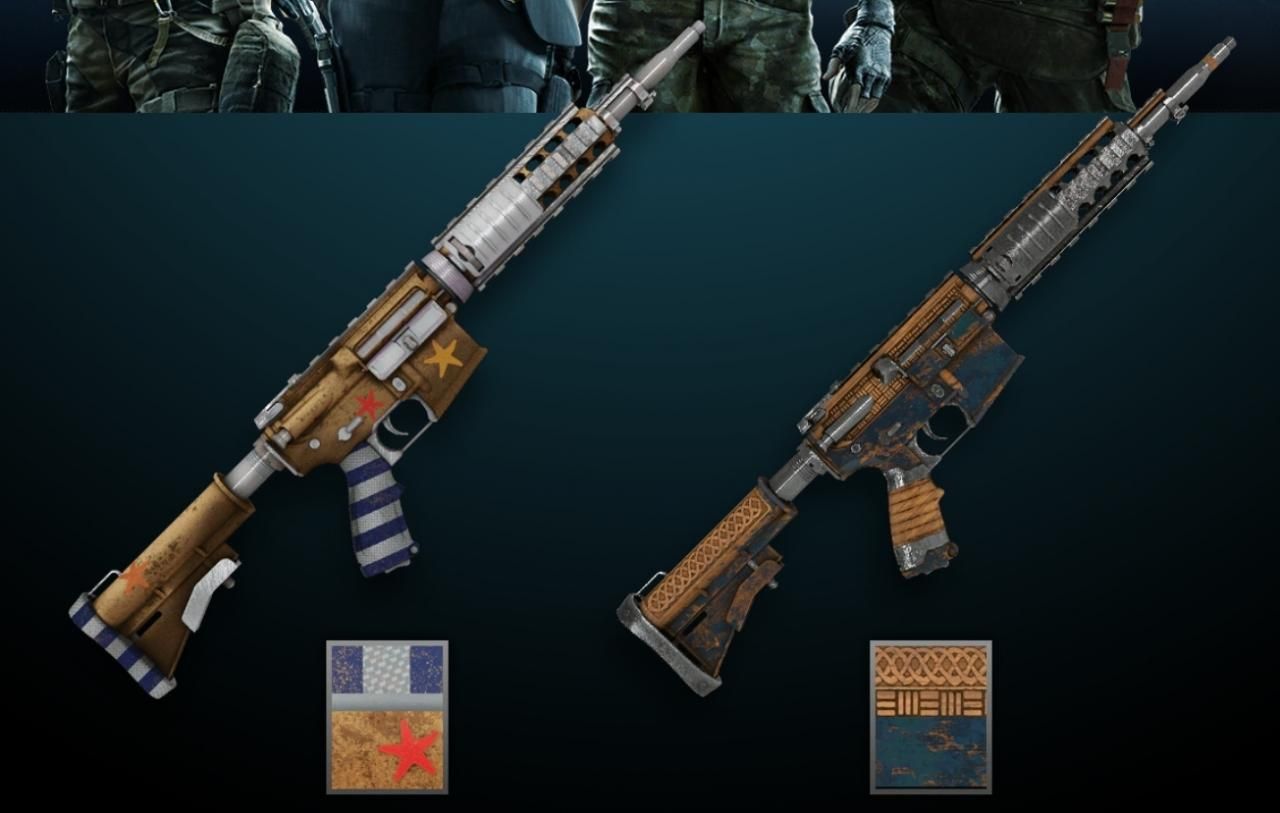 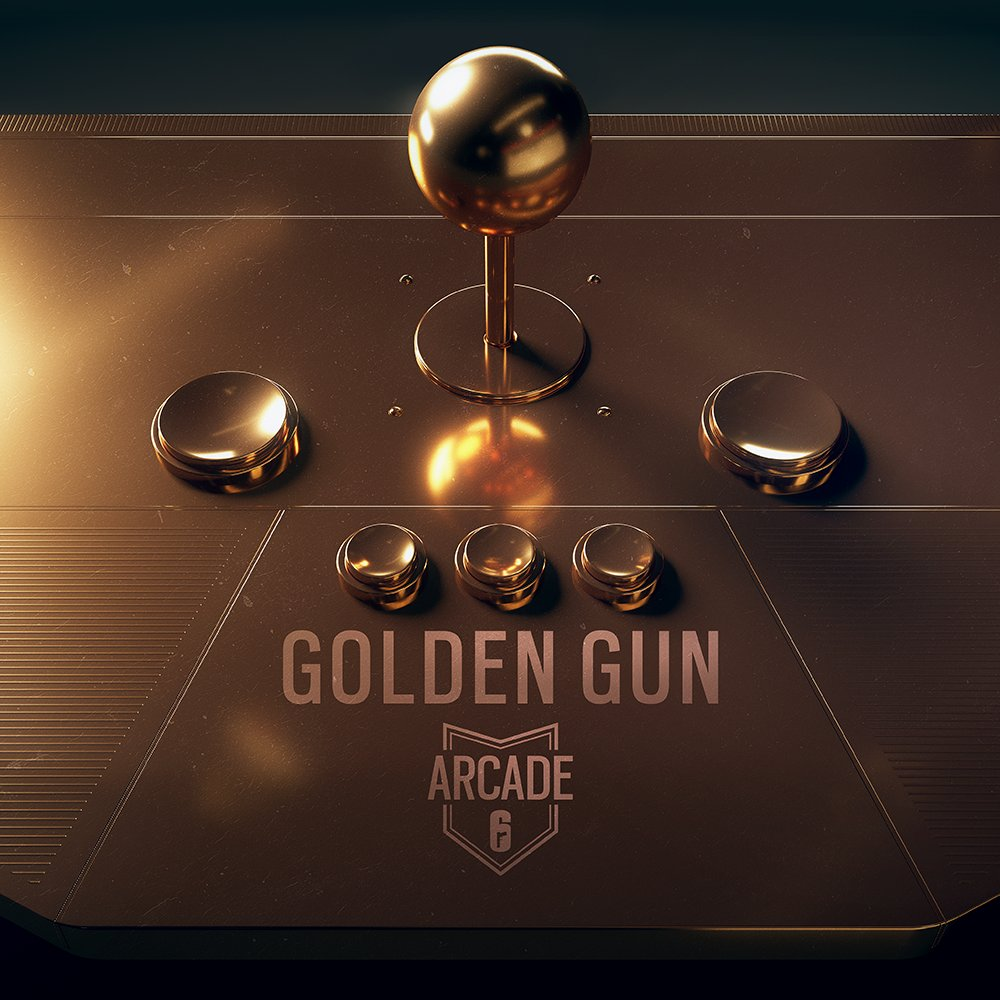