PlayStation will bring a new 3D Audio engine to the PS5 - so how can this benefit COD 2020?

Sony has finally revealed their specs for the PS5, adding some real fuel to the fire of the PS5 vs Xbox Series X debate.

The big stand out feature in the Tempest 3D AudioTech engine, which is designed to replicate as much of the sound in real-life as is feasible in a video game.

With COD 2020 on the horizon, could this new audio system finally fix the issues that have plagued Call of Duty for some time?

Call of Duty has had some issues with the consistency of the audio in their games and it doesn't seem to get much better with each new game.

Modern Warfare is ultimately no exception to this, despite the fact that there are multiple settings for every player preference.

In the past, it has had and still seemingly has issues with overly loud killstreaks and announcers as well as footsteps not being audible or having a more defined direction.

This isn't new to Call of Duty, especially if you play competitively, but being able to hear your opponents is a fundamental and crucial aspect of the game. By giving incorrect information, it can greatly influence the outcome of engagements.

More and more players are investing money into headsets and they'll want to get the most out of them. For the most part, some of these issues can be resolved on high-end products that have settings to boost highs on the hardware side.

This doesn't always fix the problem and can end up being a further hindrance - PlayStation's big point yesterday was about making the audio part of the console and not necessarily a peripheral.

It was recently revealed that COD 2020 will operate on the Modern Warfare engine, developed by Infinity Ward Poland; it's a safe bet to assume the audio will be very similar.

So how can the Tempest 3D audio engine help? The aim of this new technology which uses something called the Head-related Transfer Function to create sounds.

It does this to try and tailor to how you specifically hear sounds, which means that it could take some time to actually pay off. 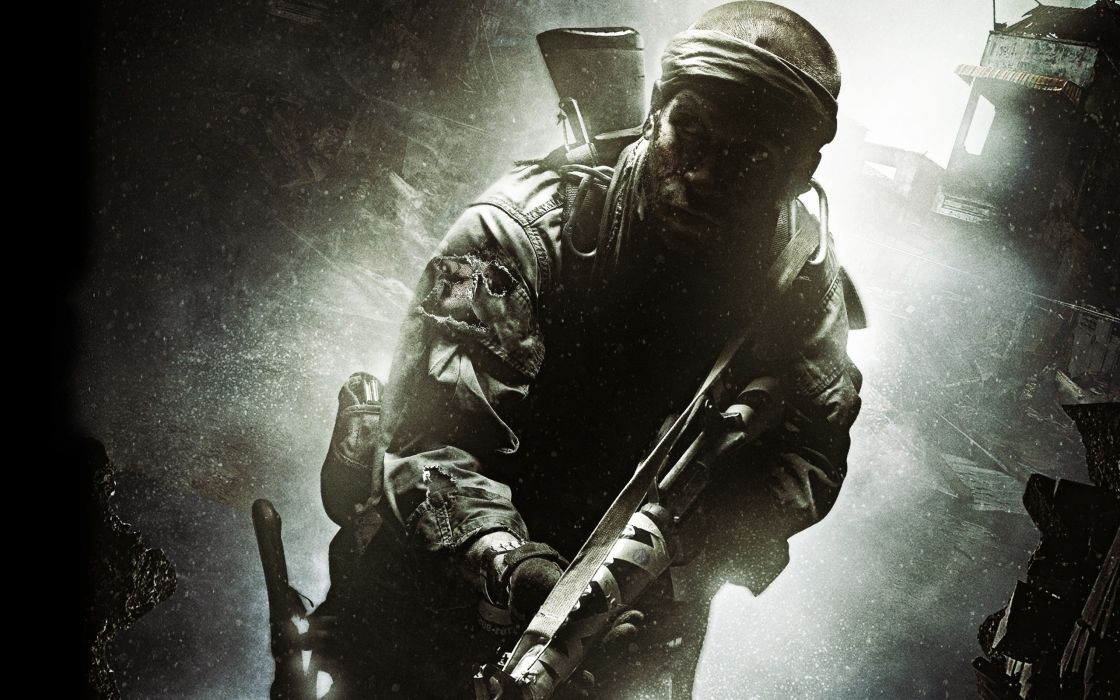 Sony has currently modelled it on around one hundred people to allow for five main presets at launch. Though, the ideal would be that it’s tailor-made for you.

Undoubtedly an odd pitch, but the idea could be gold dust for Call of Duty players. To put it in an example, they're aiming to allow players to hear every raindrop during rainfall by creating a different source of sound for each one.

This means you should be able to hear them from in front, behind, left and right - even those dripping from your virtual hat.

Where currently a lot of sounds can be difficult to define direction, the new audio engine in the PS5 could clear this up greatly for COD 2020.

It's likely the 2021 Call of Duty League will feature on the PS5, due to their exclusivity deal, which is a massive plus for the esport and pros alike.