Call of Duty: Warzone: How To Win In The Solo Playlist - Tips and Tricks to Improve Your Gameplay in The Modern Warfare Battle Royale

A solo playlist has gone live on Call of Duty: Warzone! Here are some handy tips and tricks to get the upper hand on your opponents.

Call of Duty: Warzone is now live on PS4, Xbox and PC and millions of players are dropping into the brand-new battle royale game.

With a total of 149 other players dropping into the map beside you, it can be very hard to progress towards the final stages of a playlist which is extremely competitive.

In this article, we will give you some vital guidance on how to win a game of Warzone by yourself and some handy tips and tricks to help you make it into the endgame.

As always, picking the right strategy is the key to success.

Select a location that is away from the flight path to increase your chances of getting that win.

You can see our best landing spots for all major locations here:

At either of the points above, you can get your hands on a good amount of cash, loot and utility to begin the game.

Read More: Call of Duty: Warzone: How to Win A Game In The Modern Warfare Battle Royale

Playing slowly may not be the flashiest of ways to make into the late stages of a Warzone game but it is certainly an effective method to outlast the majority of your opponents.

This style of play often allows you to get behind opponents, all but guaranteeing a very simple kill unless something goes drastically wrong or you are ambushed by another enemy who is trying to be the most passive of all 150 players. 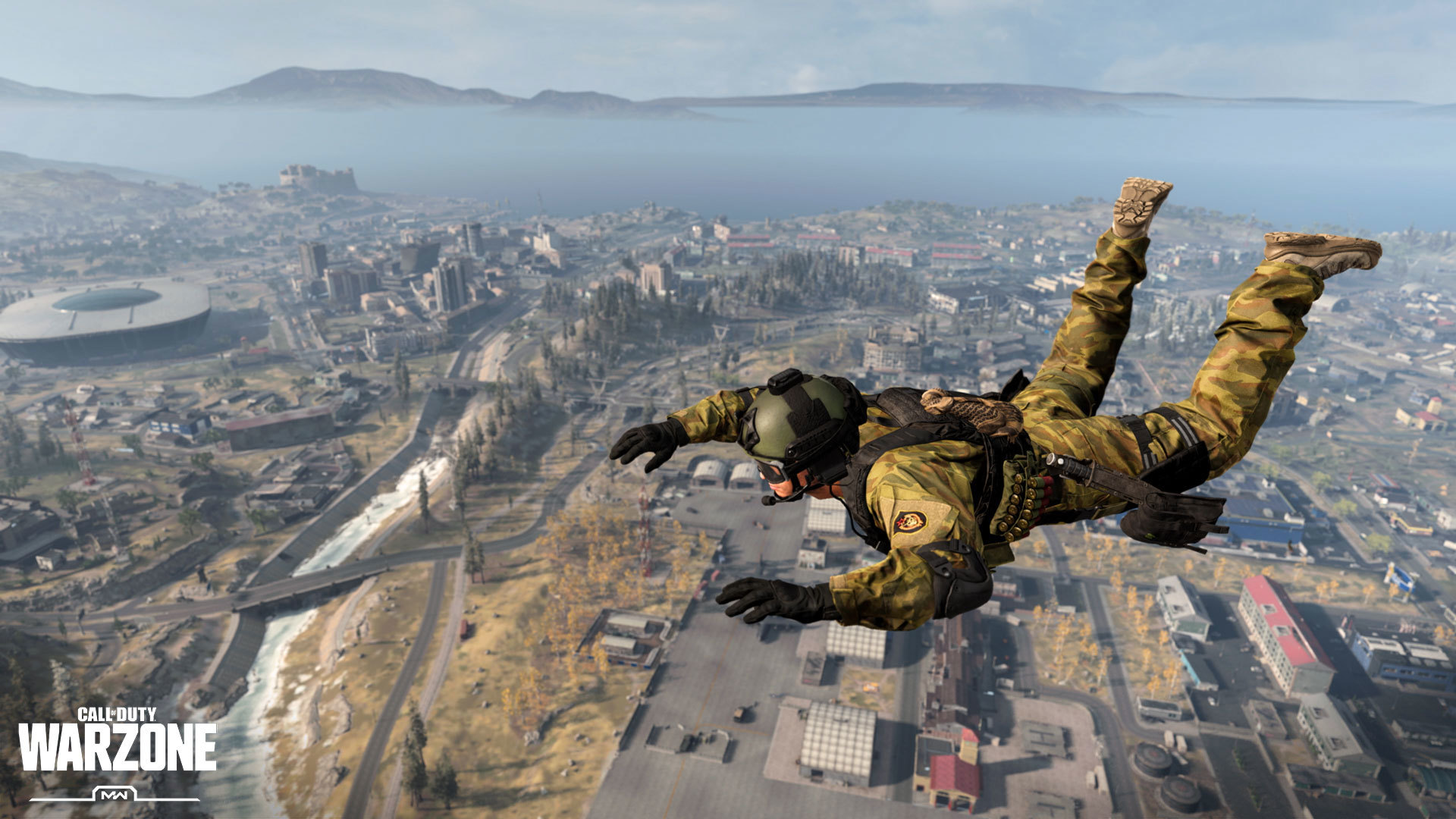 Just like in a squads game, it is essential for you to be very aware of the deadly gas that surrounds you as the game progresses.

With so many individual threats that could send you back to the Gulag or the main menu, having an increased awareness of the circle and its location is key for you to secure the win in solos.

Never disregard a Recon contract! Completing these types of contracts by securing a specific objective on the map gives you an exclusive look at where the circle is heading, making it a vital tool if you do manage to complete one of these towards the latter stages of a Warzone game.

When you are in a battle with two comrades by your side, making a collected effort to decide when to engage with an opponent is much easier as you may have the numerical advantage in a particular situation.

The solo playlist is a whole different kettle of fish, with the chance of an enemy cashing in on you taking on a fight much greater.

The threat of a 1v1 duel having more numbers join in on the fight is much higher considering it is every man for himself. The main trick to success is timing your engagements with an opponent to perfection.

Pick and choose your battles in order to secure a kill without another party looking for an opportunity to take you down as well.

Picture this: You are down to the final ten players and the circle is quickly closing in, players are falling all around you and all of a sudden, you’re into the final three.

Imagine if there was a way to unveil the location of the final two…well, there is!

For a reasonable price of $4000, the UAV Killstreak is much more effective than using a Cluster Strike or a Precision Airstrike in the final stages of a solo game.

It is tricky to resist the temptation of popping your UAV instantly to see where the land lies but the key is to either hold onto the UAV until the final few players or if you are really lucky, check the map and see if there is a nearby Buy Station to use and get your hands on one for the final fights of the game.

Call of Duty Black Ops Cold War 2020: All Scorestreaks And Killstreaks Confirmed And Rumoured In COD 2020