Halo Infinite: Features And Changes We Want To See In The New Halo - Forge, Theatre Mode, Maps And More

Halo Infinite is the next big title in the Halo franchise, here are the new features and changes we want to see!

Halo Infinite is the next big title in the Halo franchise and as more and more information is unveiled about the Xbox Series X, the excitement from fans grows.

While Halo lives in the memories of many console gamers as being one of the most ultimate FPS games, there's plenty the game can improve upon.

With a new generation of consoles on the horizon, one can only dream what new features and upgrades can be added to Halo Infinite.

Theatre mode, a place where players could watch replays of recent games, has been a staple of Halo games since its introduction back in Halo 3.

Players could record awesome clips and watch back their gameplay to analyse and critique their actions.

However, as the Halo franchise has moved on the theatre mode has become a shadow of its former self.

The ability for up to 4 players to watch the SAME theatre game together, was one of the best competitive features any game has ever had.

Working on team strategy and hyper analysis of particular in-game situations was key to success and hopefully, it is something that will be integrated back into Halo Infinite from launch.

Halo 5 saw the introduction of the first spectating and observer client in the Halo franchise.

It served its purpose, giving players the ability to broadcast gameplay live from all POVs, however, it still fell short in terms of features and depth were concerned.

The client also suffered from a delay, meaning that shots sometimes didn't look as accurate to the actual player POV. This was improved over time, but it still didn't look as 'live' as you would ideally want.

In Halo Infinite, I would like to see the addition of editable team overlays, a top-down map (available at the click of a button), new camera angles as well as keyboard and mouse support. 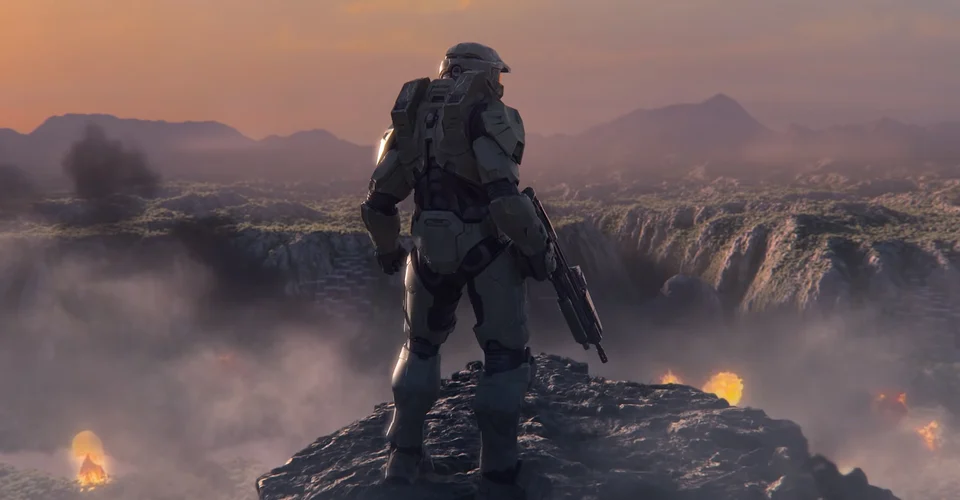 One of the age-old topics that will forever haunt any FPS title is the difficulty in balancing a varied and exciting weapon pool.

We all know that some weapons will have players screaming 'THAT'S SO OP', as they die to its hands for the 3rd time in as many minutes.

However, taking this information and feeding it back to the developer is vital to the game staying enjoyable; and it is the job of 343 to make sure that is done.

Frequent refreshes and patches are needed, to make sure players won't be tearing their hair out when they come face to face with the weapon which keeps them awake at night and ends up looking like me.

Halo's has a rich history and has produced iconic maps in the past, most of which have proven to stand the test of time.

Those maps have produced so many memories, but let's leave those memories where they were created. Lets do something fresh.

I love Warlock, the Pit, Midship - they will always make my heart flutter. But let's not rehash these maps once more to try and rekindle old feelings. No one wants the "You awake?" text from an ex, and this is a similar situation - you had some great times, but its time to move on.

We need to see new maps consistently too, this will keep the map pool fresh and players engaged.

Read More: How To Get Halo Infinite For Free On Xbox Series X

Forge is one of the most incredible tools that the Halo franchise has ever built.

The ability to build and edit maps created communities that served their own purpose such as Grifball, Mongoose racing, jump-map specialists, as well as allowing me to delete parts of a map my friend has painstakingly put together for my own childish entertainment.

Give this tool to the community on launch. Let us be creative, tune weapons and placements for the sweatiest of hardcore communities.

Let us run free and create new maps and ideas for the communities who they will serve. Plus, let me once again create an unbalanced 1v1 game type which will forever favour me.

Halo 3 ODST Audio Logs: Map Locations Guide And How To Find All 30 Collectibles?