With the PS5 vs Xbox Series X war still raging on, there's currently no stand out winner and pre-orders should give us an indication of who is topping the interest of the community..

Gamers around the world are currently deciding which next-generation console to buy, we've rounded up all the crucial information you need to make your decision.

Where And When Can I Pre-Order The Xbox Series X And Series S In The UK?

Pre-orders are now live and you can pre-order at the following links. Be sure to show patience as the sites are being rammed!

Here's a list of places that you can pre-order from once they go live:

What Will Be Included With The Xbox Series X And Series S In The UK?

It's likely the following items will be included in the Xbox Series X:

It has been confirmed that the Xbox Series X will launch on the 10th November 2020. 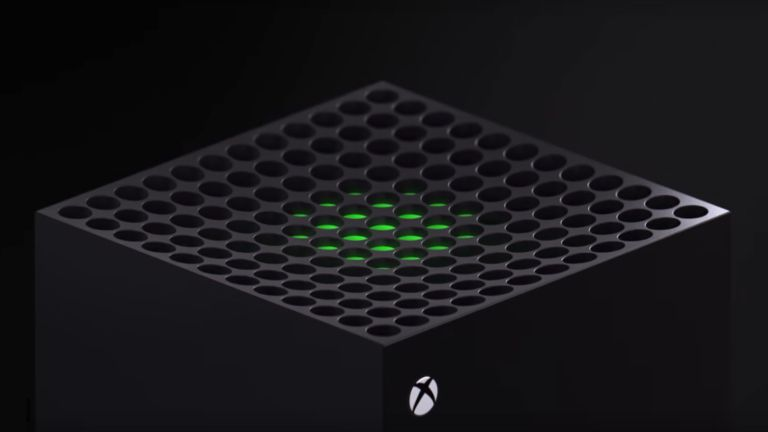 Alternatively, you can utilise Microsoft's Xbox All Access program, which allows you to finance an Xbox Series S or Xbox Series X for as little as £20.99 per month.

It's available at both GAME and Smyth's Toys for now.

All-Access members can upgrade to Series X starting in Holiday 2020 once they've made 18 payments. A great idea for those finding themselves strapped for cash but unable to pay for the many expenses the holidays come with.

If you're wanting to upgrade to the new Xbox Series X console, we recommend trading in your Xbox One as soon as you can as it will rapidly decrease in value as soon as the pre-orders go live.

If you trade in your Xbox One, currently you will get:

Other variations will likely fetch for a similar price.

These prices are not absolute and can change often - this was last updated 9th September 2020.

If you're looking to trade in games, you may want to think twice as the Xbox Series X will be backwards compatible with Xbox One games. However, if you're trying to raise funds for the new console, don't hold onto them for too long as they will also decrease in value rapidly.

Not to mention the hassle it will cause if you attend a midnight release.

Most new release titles cost £50, we can assume this won't be too different for the next generation titles at launch, but this could change over time.

Many games are expected to cost an extra £10 on the next generation of consoles at some stage, with many titles offering next-gen upgrades for free in included in the price.

Here are some of the confirmed titles coming to the Xbox Series X:

A brand new Xbox One controller, as it stands, will set you back £40-£50. We wouldn't expect this to change greatly in comparison with the Xbox Series X controller.

It may take a few months before non-official brands start to hit the market, offering a cheaper alternative.

It's still uncertain what kind of headset or microphone will ship with the Xbox Series X if one is bundled with the console at all.

The official Wired stereo headset for the Xbox One costs about £60-£70 and the chat headset costs £16.

It will probably be inflated very slightly, but we can't see either headset being priced higher than they are now.

If you've wisely invested in a new headset that works via Bluetooth connection, you'll be pleased to know that it will still be compatible with the Xbox Series X.

Those who tend to use Optical Cables and mix amps, it's unknown if this feature will continue to exist in the next generation of consoles.

It would be a massive loss in the market, especially as many major brands offer this function with their high-end headsets.