Fortnite Chapter 2 Season 3 will have a number of new skins, here's what we know about them so far.

While it's unclear what skins will feature in Fortnite Chapter 2 Season 3, we can make a few predictions and requests

With the weather starting to get warmer and summer around the corner, we are hoping an influx of summer and spring-themed skins are on the cards.

Here's a look at some skins we could expect to see in the next few months.

The latest 12.40 update has arrived in Fortnite and brings plenty of cosmetics to go with the recent Deadpool skins, including X-Force skins.

A new weapon has also been added in the form of Dual Suppressed Pistols. 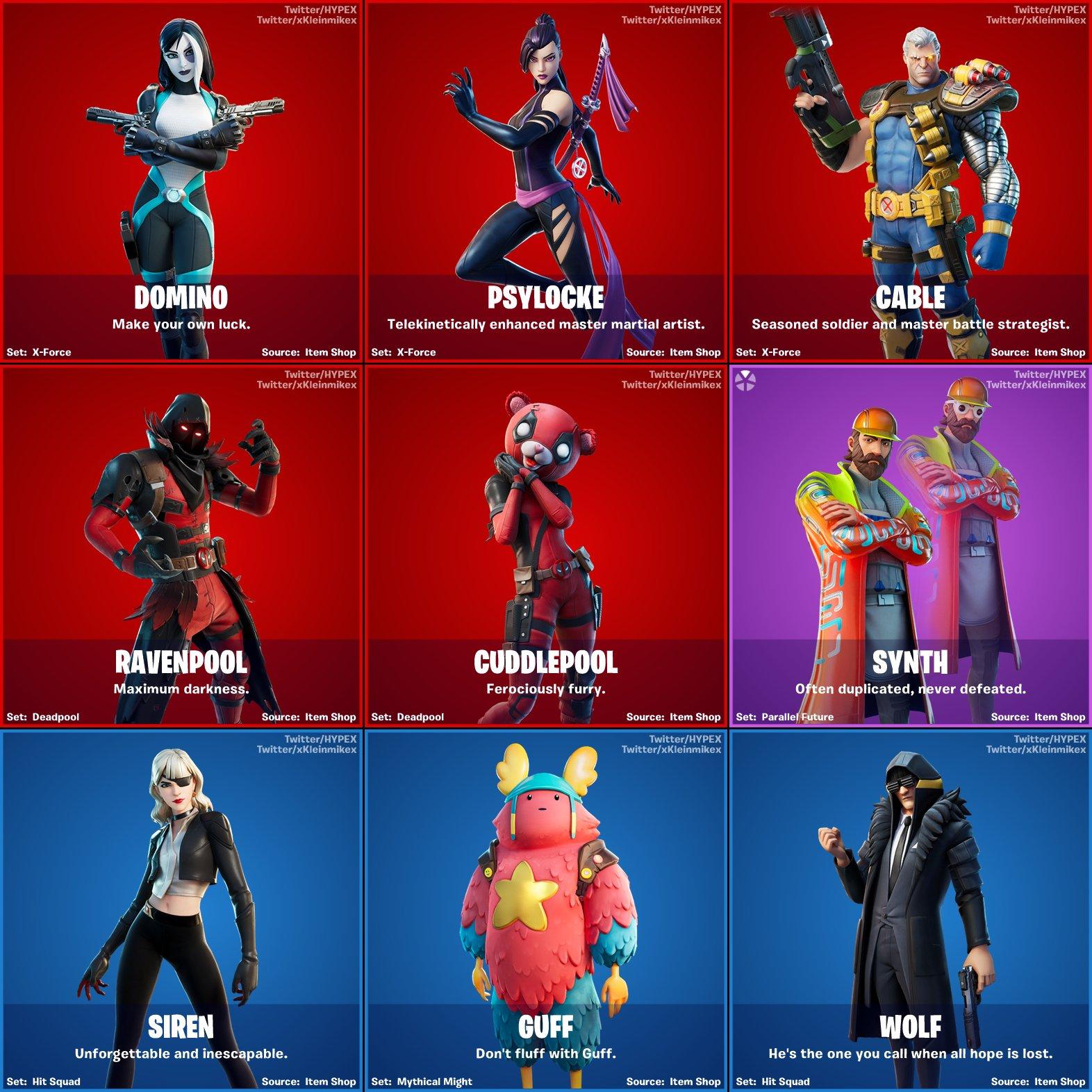 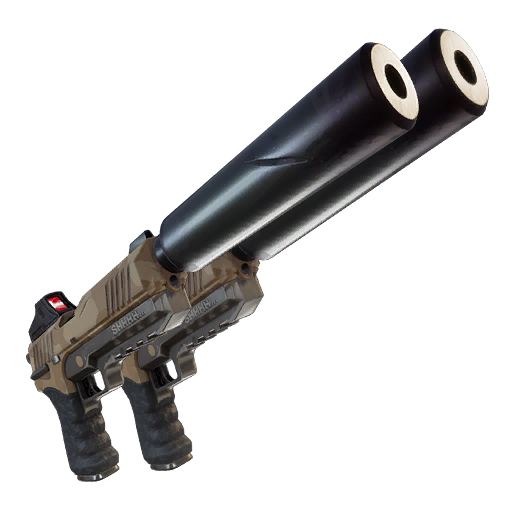 With Season 3 coming in the early summer, its possible we will start to see some summer skins appear. 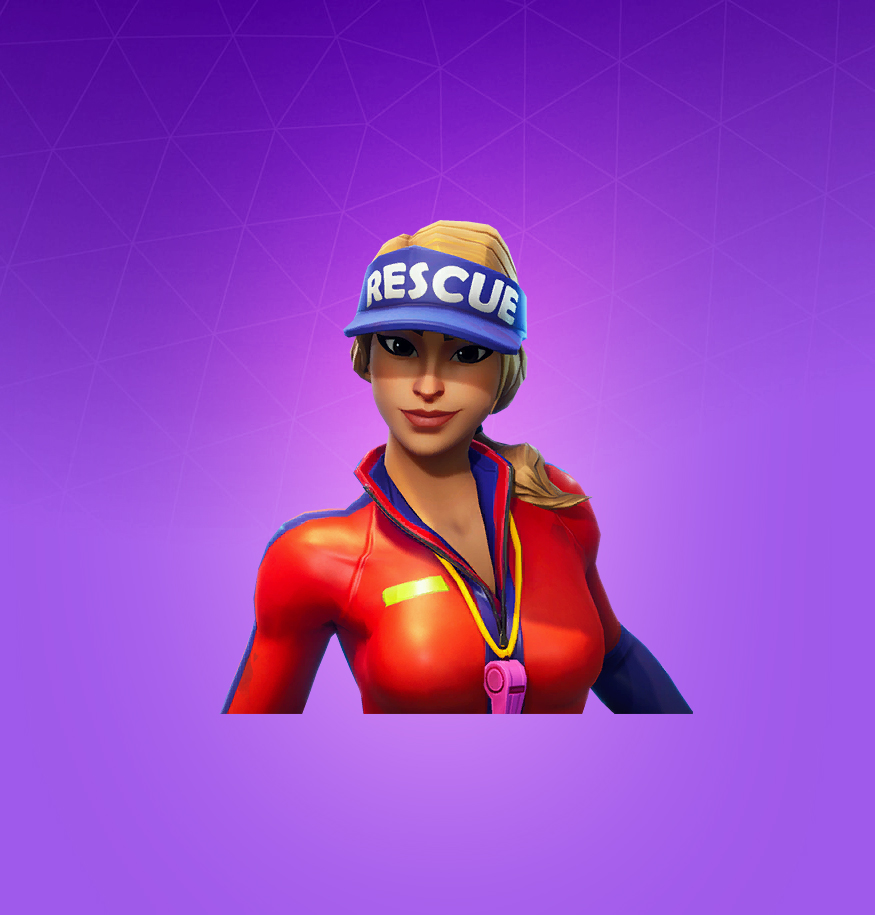 Originally released as part of the Rescue Patrol set in 2018, the Sun Tan Specialist skin set you back 1,500 V-Bucks.

The Season 5 skin depicts a stereotypical surfer/lifeguard with the long blonde hair and the heavy sunblock on the nose.

Sun Strider was also a part of the Rescue Patrol set but was available through the Battle Pass.

Although it's unlikely a Battle Pass skin will be added to the store, the two together would fit with the summer theme. 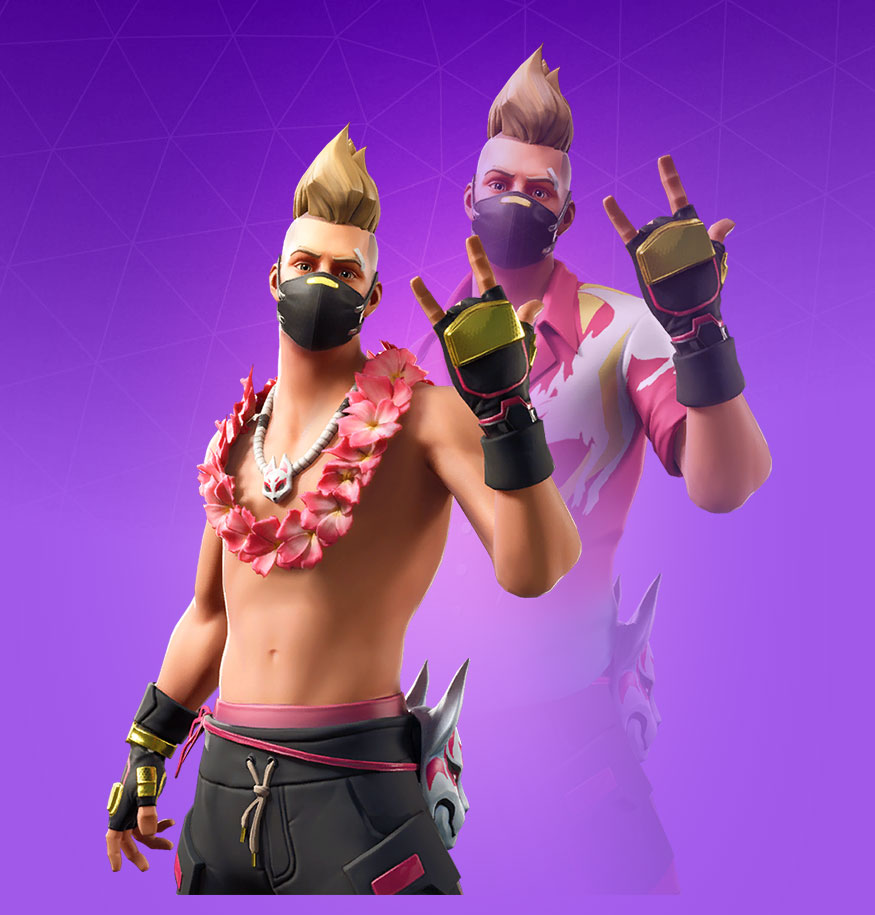 Summer Drift was released in June of last year as part of the Drift set and was available for 1,500 V-Bucks.

It would fit well with the summer/holiday theme if this was the route Epic chose to go down.

Wreck Raider and Reef Ranger were released in July of 2018 as part of the Divemasters set and were available for 1,500 V-Bucks.

To go along with the new desert biome and the summer theme in Season 5, players were given scuba diver skins.