This Ground War map is familiar to a lot of players and contains various places to land and score some great loot. Check out our guide on the Quarry to give you maximum success!

East of the Arklov Peak Military Base is the Karst River Quarry. With several large buildings to loot and use as vantage points, the quarry is a good place to land, especially on the outskirts to see any potential threats that may be lingering on the rooftops.

If you’re struggling to make the most of this sometimes hectic location, here are some useful tips and tricks to help you and your team achieve success. Found opposite the refinery, the ruins is a large building filled with various items of loot and with easy access to the rooftop, it provides a good view of the entire quarry.

It is key to be aware of the cliff next to the building. Players can parachute from the cliff to land on the roof, meaning the potential for an ambush is high.

Nonetheless, this is still a great place to drop and is quieter than the refinery building on the other side of the road. 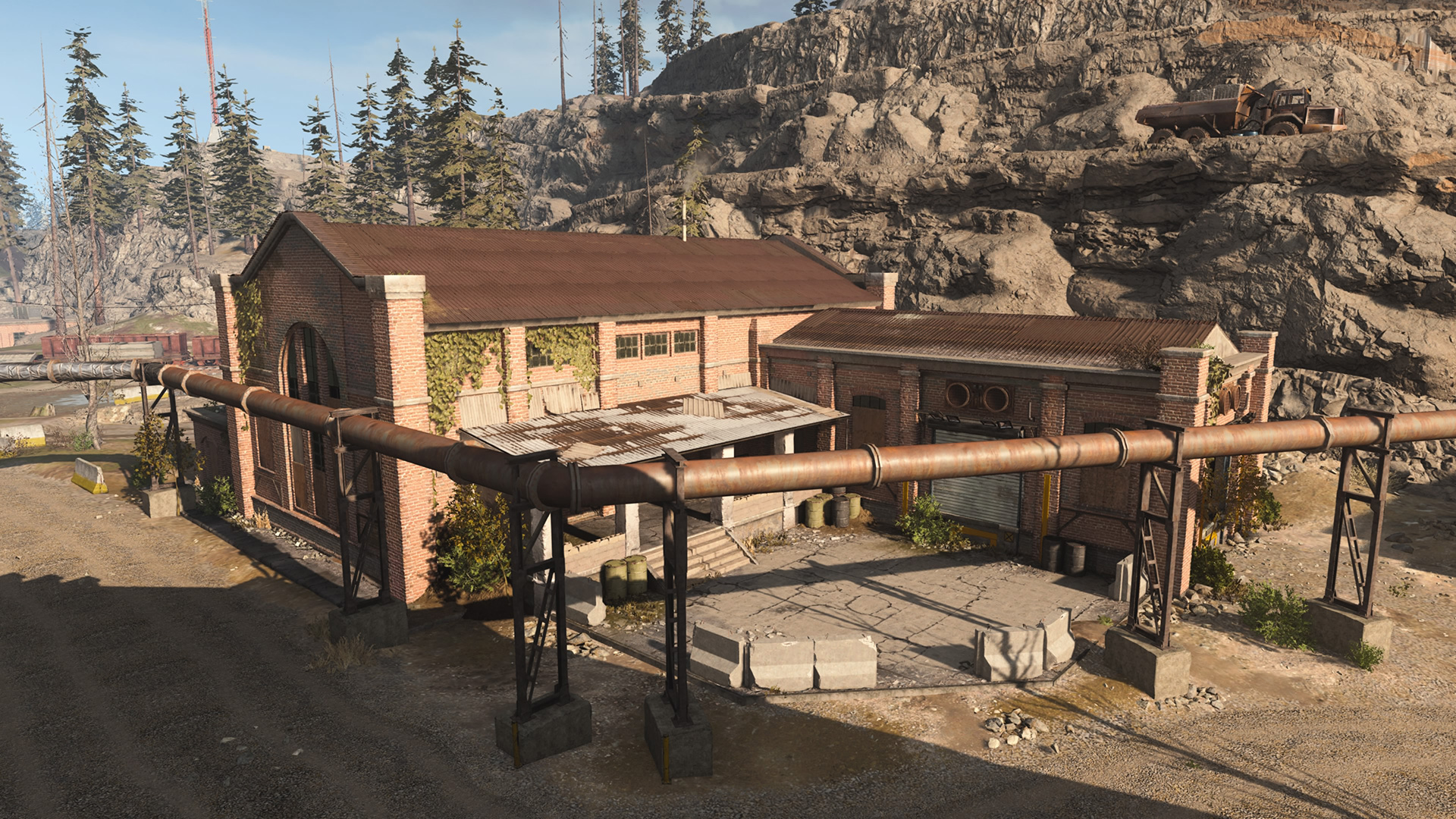 The central part of the quarry is a hotspot for activity and the best place to get in on the action in the early stages of the game.

The bridge is a good place to overlook the clustered middle of the quarry but with two entrances and heavy exposure to the rooftops, it is easy to be spotted so pick your moment to get onto the bridge and play havoc on to the opponents below. 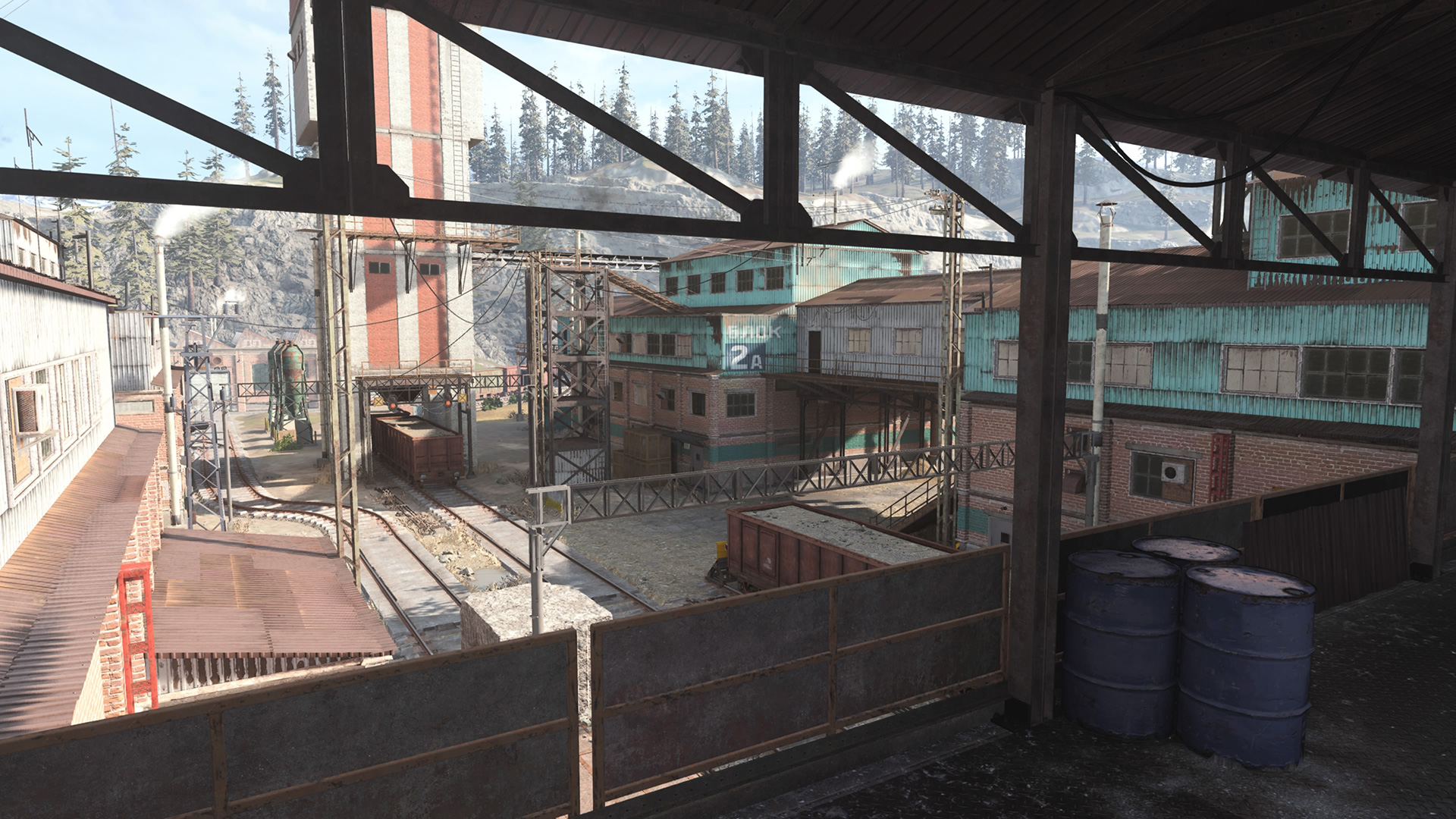 Found to the north of the rail yard, the storage building, complete with its unique roof design, is an ideal place to land for this reason alone.

Having some form of cover that totally blocks one side of your vision allows you and your team to focus on what threats are ahead.

Inside, there is plenty of loot for a single team to have plenty of ammo and a solid starting weapon.

There is always the possibility of a loot crate being in the building so keep a listen out for the noise that emits from them for the chance to get your hands on a strong piece of the weapon arsenal. 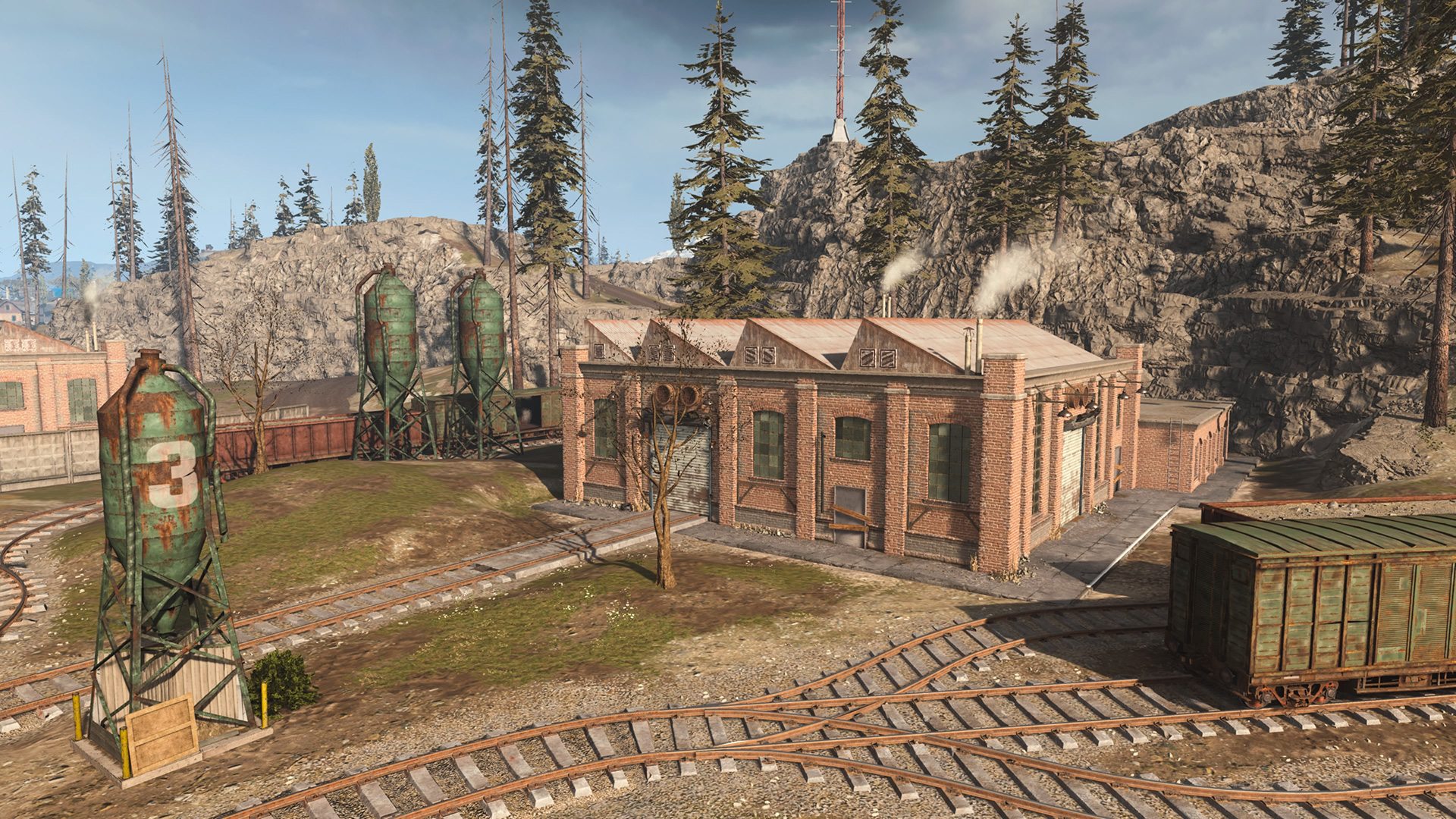 With the majority of player uniforms being of a similar colour to the terrain found in the quarry, having a custom weapon armed with a thermal scope is a very effective way to spot targets and take them down easily.

To avoid being spotted, equip Cold Blooded as a perk to make yourself less of a target

If you are lucky enough to find the Dead Silence Field Upgrade in a loot crate, the quarry is one of the best places on the map to use it to cause maximum impact.

Use it when inside a building or climbing up the various flights of metal stairs in the area to sneak up on a player and maybe even go one step further and take him out with one of the brutal finishing moves.

Thanks to the location of the quarry, aggressive tactics are sometimes tricky to execute with so much cover and the footsteps of enemies being very loud.

Sit atop one of the cliffs to gain information on the location of players, then make a decision on whether to engage or to let them slip through the net for you to deal with them later on in the game.