COD 2020 is allegedly called Project Zeus - could this give us clues as to what Black Ops 5 will include?

Earlier this year, COD 2020 was confirmed to be in development - however, a name has yet to be announced.

Although many rumours and plenty of suspicions eluding to it being another game in the Black Ops franchise, nothing is for certain at present.

A well-known Call of Duty leaker has given us a bit more insight towards its name.

Notorious leaker TheGamingRevolution recently tweeted some unannounced plans from Activision, citing a bunch of games that are in development.

Amongst games such as a remaster of Tony Hawk Pro Skater and Crash Bandicoot: The Wrath of Cortex, he mentioned MW2 Remastered, a Free-to-play COD game being developed by Sledgehammer Games AND COD 2020; which has been code-named Project: Zeus.

So what does that tell us about the new game? Being realistic, it tells us nothing - but Zeus has been mentioned in the Call of Duty franchise before.

The major appearance of Zeus comes within the Black Ops 4 Chaos story zombie maps as a perk alter. The Zeus alter gives players a perk of their choice and features in Voyage of Despair, IX, Dead of the Night, and Ancient Evil.

Zeus is the sky and thunder god in ancient Greek religion, although that doesn't necessarily relate to the theme of Black Ops (especially as it's rumoured to take place during the Cold War) but it may be an indication that Zombies will return with the Chaos Story or have a relating Greek mythology story attached to it. 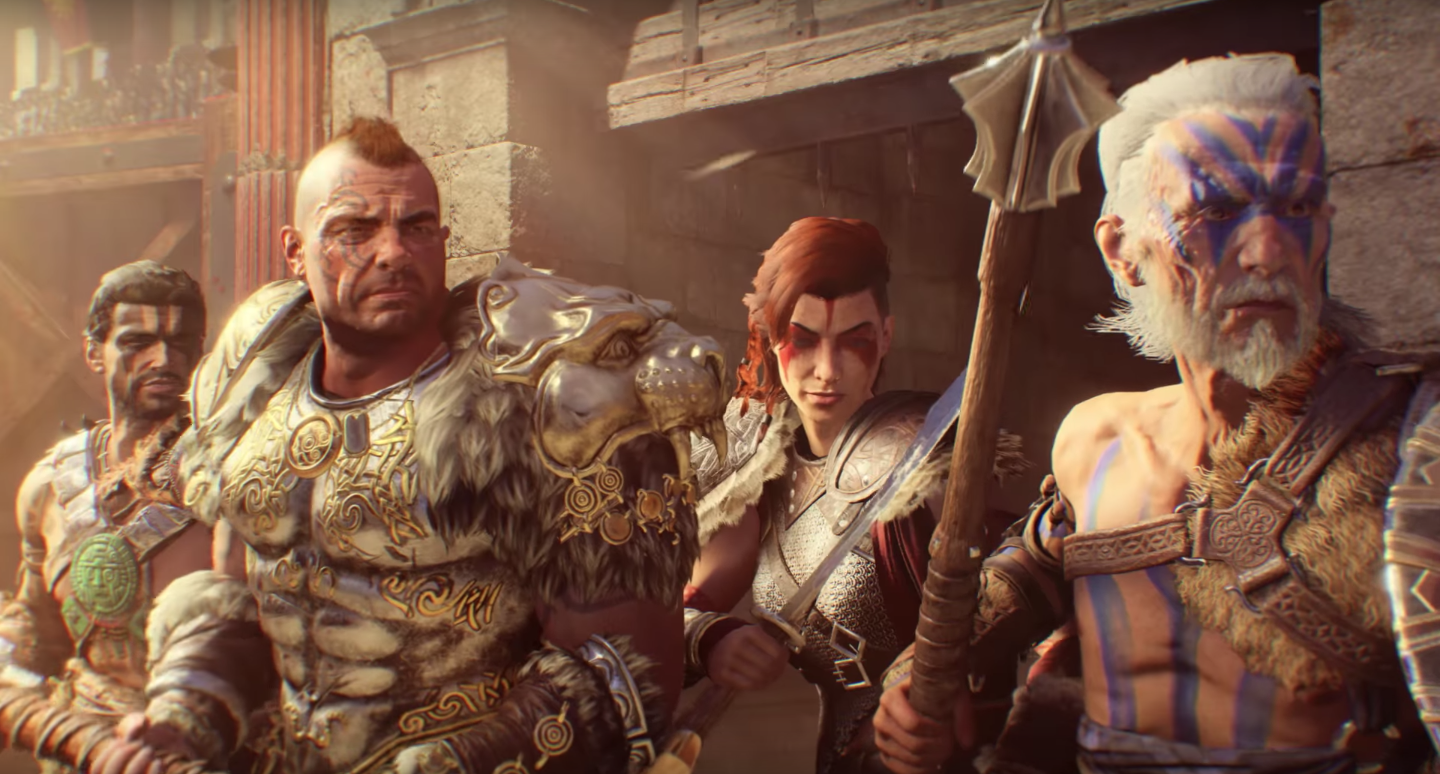 The only official confirmation that we've been given is that the game is in development, but there are a number of rumours circulating.

Treyarch have taken over from Sledgehammer due to the fact that there was a massive overhaul and shift in the development.

The game name is rumoured to be Black Ops 5 or Black Ops (a reboot of the original series).

It's claimed that it is set during the Cold War and will span the entire 40+ years, including the Vietnam and Korean War.

It is described as being more gritty and gruesome than Modern Warfare.