Want to win the battle of the TV Station? Find out how in our Warzone guide!

Located towards the top of the map, the BCH TV Station is a relatively small area of the map, but there is no shortage of action taking place.

Featuring an extremely familiar building to some, the TV station is a good place to land, take down some enemies early on in the game and find some rare weaponry along the way.

If you’re struggling to make the most of this particular location, here are some handy tips and tricks to achieve success. Often busy with players looking for a trip down memory lane, it is important to either take down players with the pistol before they have a chance to get hands-on a better weapon.

The rear of the building is often the quietest area to land in. So, if you don’t fancy any early fights, land towards the southern side of the building to score some loot ahead of your opponents. 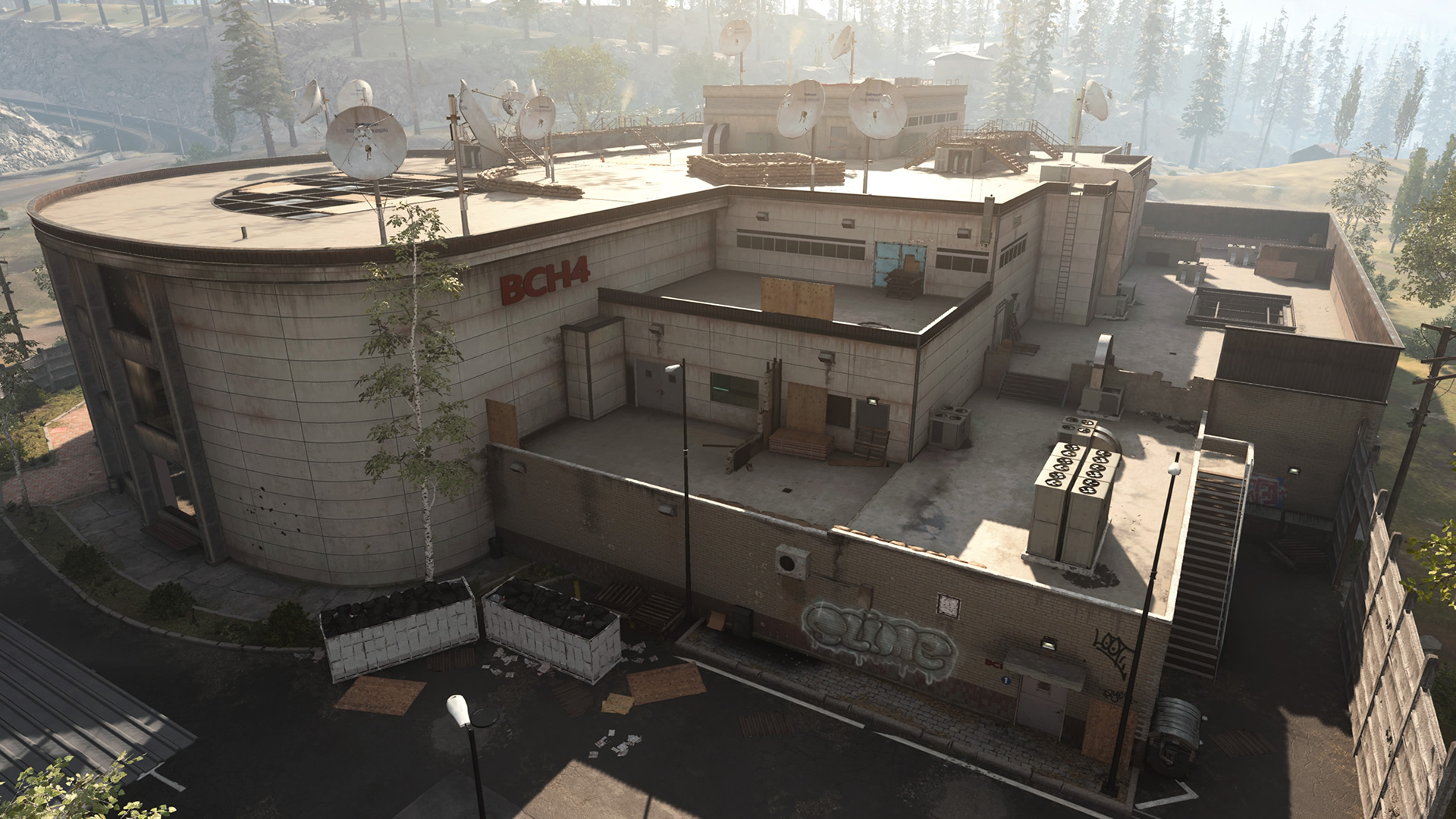 Landing here is a great idea if you want a view of several different areas of the map.

The amount of loot may be limited but if you can get your hands on an M13 AR, you are already in good shape to defend yourself from any advancing enemies and opponents that may have landed there with you.

With the ability to see the stadium, downtown and the airport from this position, the comms tower is an ideal position to catch out any teams attempting to make a rotation or escape from an area that is under heavy fire. 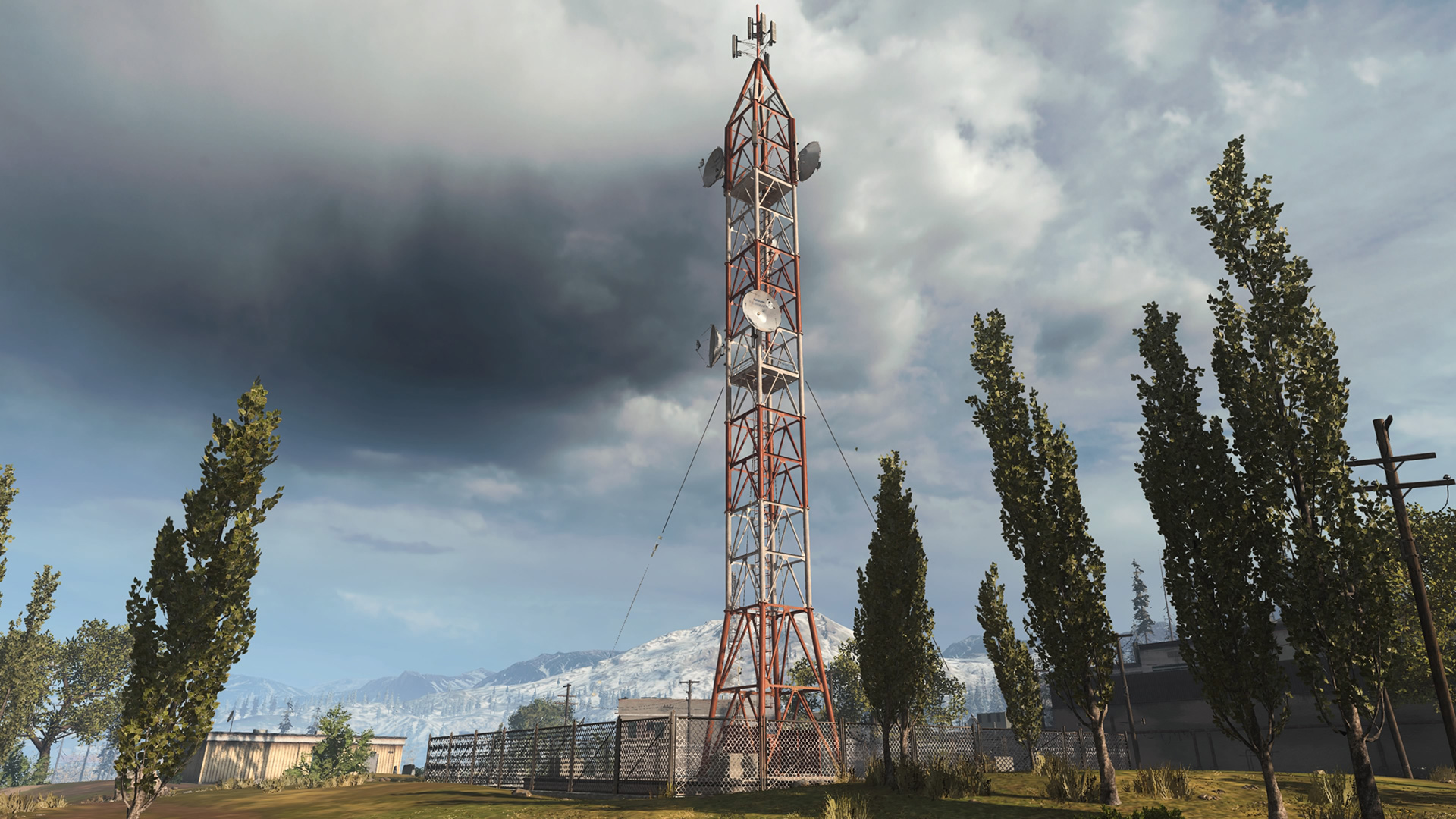 It may not look like a great place to land, but dropping here can prove to be fruitful. The two buildings almost always contain loot crates, allowing your team to get a solid loadout early on in the game.

The slightly elevated terrain also allows for a good overview of the area too. Be aware of a lack of vehicles landing here.

There is, however, an SUV and a Tac Rover located just south of this position but the likelihood of other teams looking to secure a vehicle so be cautious when considering your next move. 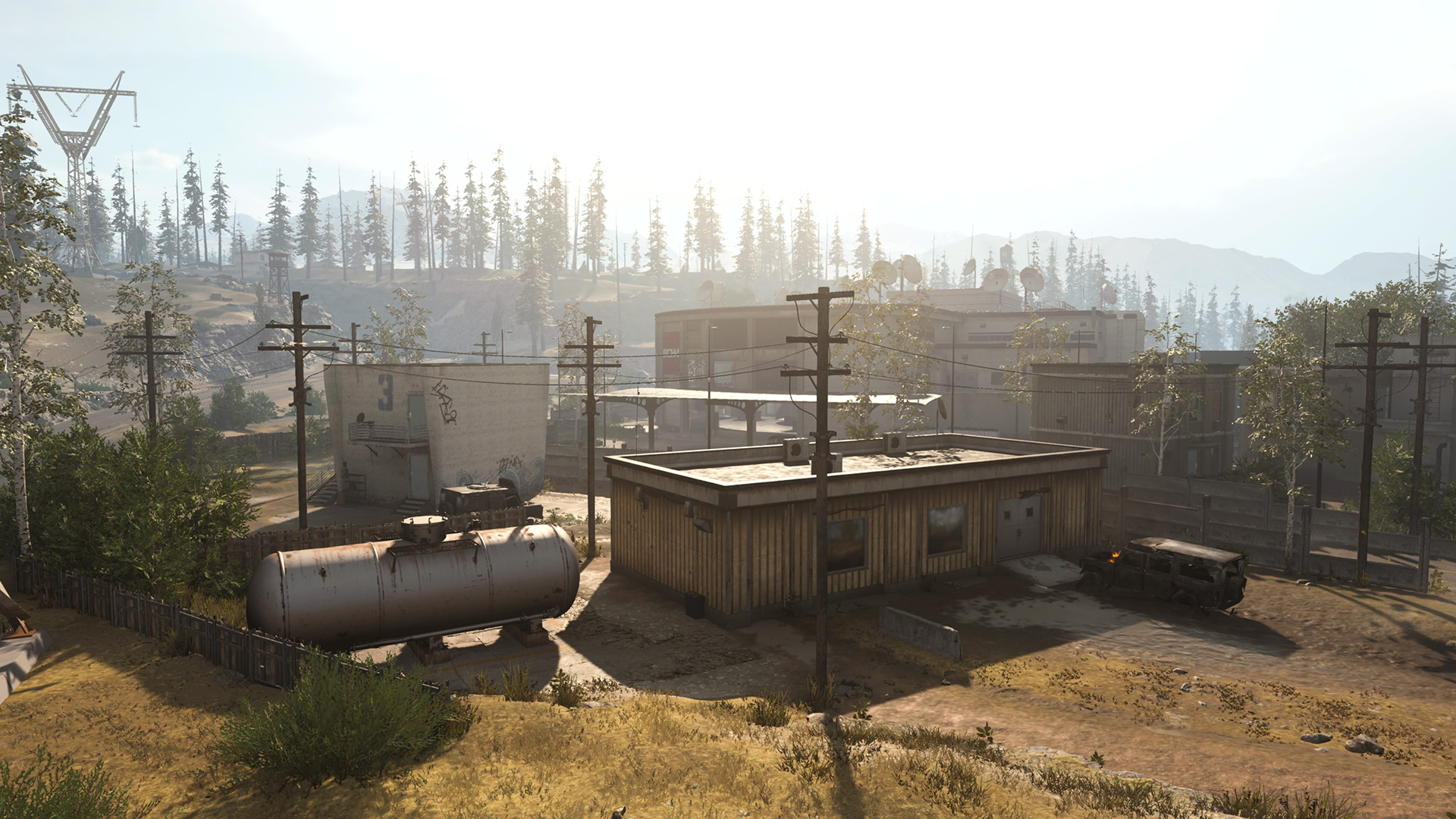 TV Station Is the Key Battleground

With it being the focal point of the entire area, the TV station is the location for the majority of battles and is the building that you want to contest if you are after a high-kill game.

In preparation for the showdown, make sure you have looted every possible building for ammunition, utility and weaponry. When approaching the TV station, you can either go all-in with unrivalled amounts of aggression at the front of the building but that can lead to disastrous results so opt to enter the building through the double-doors at the front and take control from the inside.

There are only three vehicles in the entire area so it wouldn’t be out of the question to prioritise getting control of the helicopter at the top of the TV station the SUV and the Tac Rover that can be found south of the comms tower.

You can either get a vehicle and fly to another location to begin looting at a quieter location or you can use your vehicle as a weapon to eliminate players by mowing them down or even using the rotor blades of the helicopter to deal damage!

Due to the nature of the buildings in the area, close-quarters weaponry is far superior to any assault rifle. The likes of the MP7 and P90 and their extremely fast rate of fire allows you to shred through any armour that your opponent has equipped and send them to the gulag.

MP7s can often be found on the ground all over the map while the P90 can be obtained in loot crates.