Call of Duty: Warzone: All Easter Eggs In The Modern Warfare Battle Royale

Call of Duty: Warzone has plenty of cool easter eggs within it, here's what they are and where you can find them.

Call of Duty: Warzone has arrived and with it, plenty of Easter Eggs have been scattered around the map.

Although it's still early days and we've yet to uncover them all, we've listed a few of the ones we've found so far.

A smart cookie over at @ModernWarzone on Twitter, believes that there may be a bigger easter egg out there, and all of the current easter eggs and items that players can interact with may contribute towards it.

"There are 24 keypads, 28 phones, 16 computers, and 6 radios you can interact with in #Warzone. There are also 12 (from 0-11) bunkers hidden throughout the map that are currently inaccessible. We believe they all have something to do with a larger #easteregg." Both Players Can Escape The Gulag

It has been discovered that both players can leave the Gulag! 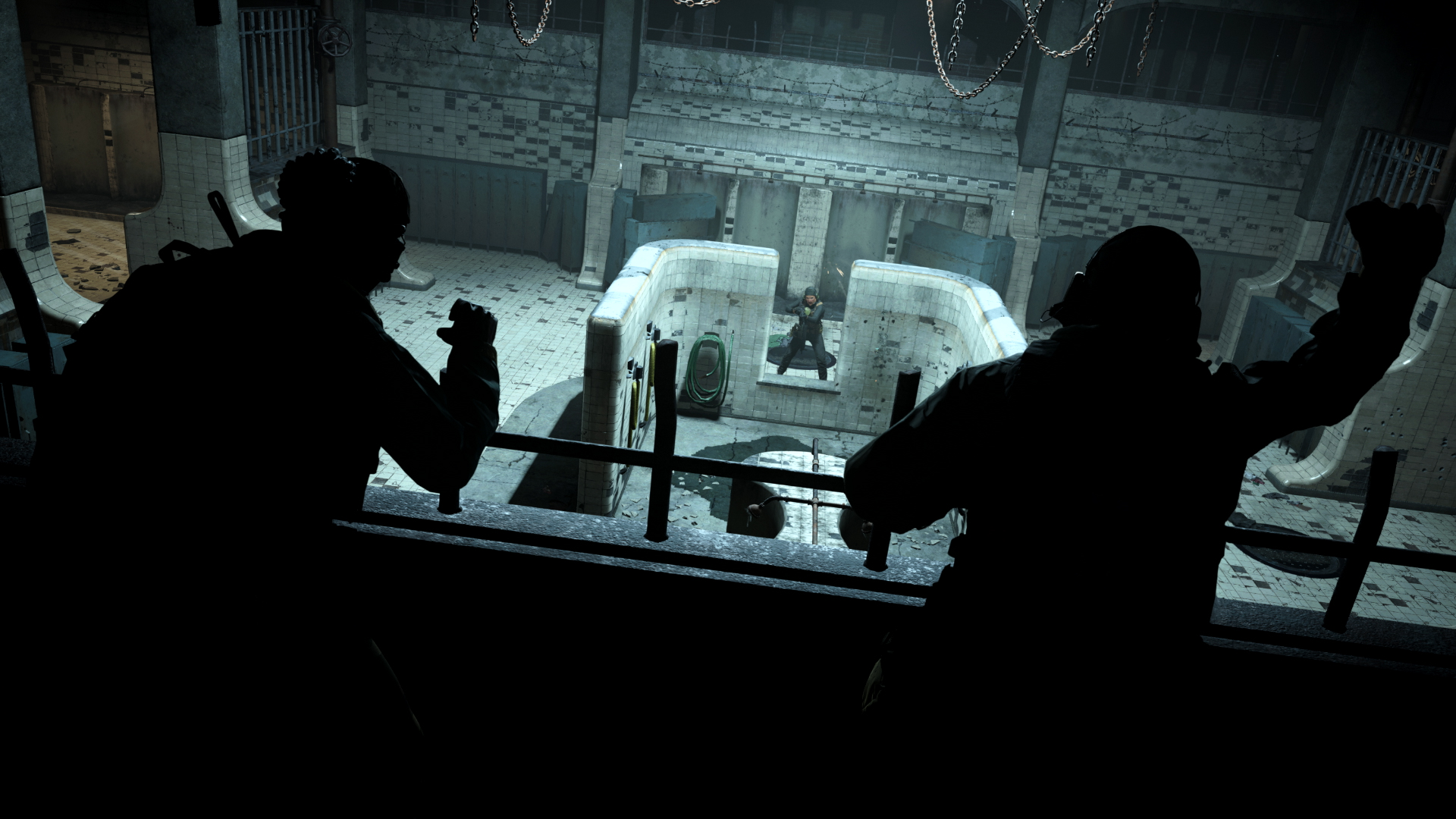 A new Easter Egg has partly been discovered, users are finding you can enter a password into computer terminals.

It also seems to be the case for phones and gates that are interactable but currently do nothing.

I found another bunker it would seem they are scattered all over Verdansk. This one is in the middle of nowhere really pic.twitter.com/KTKmvpGgvF

If you head to the Terminal section of the map, you can find the Call of Duty 4 mission "Mile High Club" playing on TVs.