Destiny 2 Season of the Worthy kicks off next week, but if you're a newcomer to the franchise you might be stuck at the first hurdle – which class should I pick?

If you've never played Destiny 2, or its prequel, then you might be wondering what the difference is between Titans, Warlocks, and Hunters.

Here's our guide to the three classes and what they offer.

The important thing to remember when it comes to Destiny's classes are that for the majority of players, things will come down to personal preference. In high-level missions, a balanced team can be helpful, but it's never outright required, and you can create three different characters which will allow you to try each.

Each class also offers a trio of subclasses, each with its own elemental affinity. Solar subclasses will deal more damage against enemies with orange shields, Arc with enemies with blue shields, and Void with enemies with purple shielding. Matching your subclass to the expected enemies may sound a pain, but Strikes and other missions will buff certain elements – just keep an eye out when loading into a game for that information.

Each class has four abilities:

Super abilities are a Guardian's ultimate weapon and have to be charged through killing enemies, as well as a slow trickle over time.

An ability that's focused on support as opposed to damage dealing, these abilities are often forgotten but can be helpful in close fights.

Unlike many games which use grenades as consumables, Destiny's grenades are abilities that work with a cooldown timer.

While Guardians can deal melee damage at all times, they also have another cooldown that pertains to a melee ability that can add bonus damage and status effects.

It's also worth pointing out that classes are constantly being tweaked to balance them, so we'll shy away from specific damage and cooldown numbers in the hopes of making this an evergreen piece for new Guardians taking their first steps into Bungie's shared-world shooter. 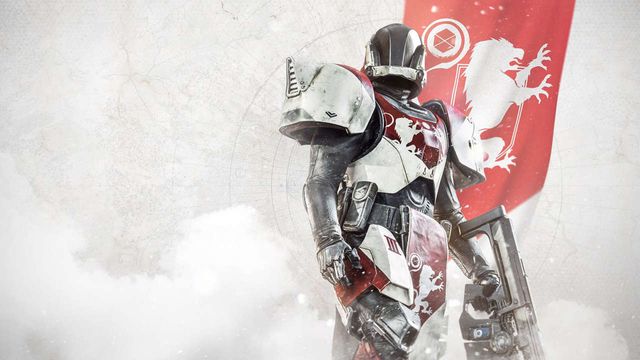 Their class ability allows them to either create a large barrier to defend against enemy fire, or a smaller one that players can peek over that will instantly reload your equipped weapon when ducking down behind it.

Their subclasses are the Sunbreaker, the Sentinel, and the Striker.

This Solar subclass allows players to wield hammers made of Solar energy.

There are options for throwing the hammers, summoning a huge maul, and various grenade types including ones that deal damage over time or stick to enemies.

Captain America fans will feel right at home with Sentinel, a Void-based class capable of throwing a shield, smashing enemies with it, or defending your squad – all in one super ability.

There are also grenades that prevent enemy abilities, ones that explode twice, and ones that create a wall of Void light.

Ideal for hitting enemies hard, this Arc-based subclass is capable of turning players into a thunder-charged missile or unleashing a huge ground pound on enemies. 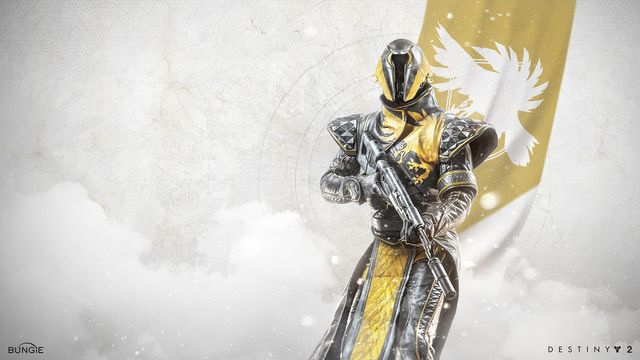 Warlocks offer a 'Rift' as a class ability, which can buff healing or damage depending on which is selected.

Their subclasses are the Dawnblade, the Voidwalker, and the Stormcaller.

This Solar subclass allows players to create a sword made of fire, flinging devastating energy from the blade while the Warlock takes flight.

Players can throw grenades that unleashes bolts of Solar energy, dodge in midair, or transfer the Sword's energy to nearby allies to buff damage.

Unleash your inner Goku by unloading a huge ball of Void energy, Kamehameha style, against your enemies.

With grenades that call down a storm, the ability to teleport while firing lightning from your hands, and other lightning projectiles, Stormcaller is great fun to play. 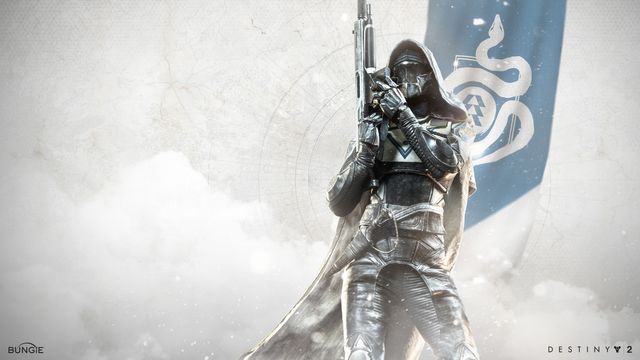 Hunters' class ability is a dodge, with some versions recharging melee abilities while others reload weapons entirely.

Their subclasses are the Gunslinger, the Nightstalker, and the Arcstrider.

This Solar subclass summons a gun made of fire which deals huge damage.

It also offers trip mine grenades and the ability to throw a knife that explodes when enemies are nearby – making it ideal for objective defence.

There are plenty of bows in Destiny 2, but the Nightstalker's Super offers one that can trap enemies – even if they're in the middle of using their own Super.

Then there are grenades that create vortexes, smoke bombs, and the ability to fire multiple Super arrows at a time.

One for close-quarters combat, Arcstrider calls an Arc Staff that lets you pirouette through the air, slapping fools left, right, and centre.

The Arcbolt Grenade chains lighting between enemies, and there's a way to block projectiles with your staff – all while electrocuting enemies.

Destiny 2 Xur Location - Where is Xur and What Is He Selling For 3 April?