The Xbox Series X arrives in the Holidays of 2020 - but what is the price in the UK?

The Xbox Series X is due to arrive in the holidays of 2020 and for many gamers what will separate the PS5 vs Xbox Series X debate is the price.

Both consoles are expected to fetch a pretty penny and both Microsoft and Sony will be eager not to get the pricing wrong. The worst thing one of them can do is allow their competition to significantly undercut the other.

Gaming is getting more and more expensive these days and with the holidays right around the corner, many gamers will only have enough for one console.

So what is the price of the Xbox Series X in the UK?

What Is The Price Of The Xbox Series X?

We're expecting the price of the Xbox Series X to be between £400-550, due to its high-end specs.

Learning From The Past

The Xbox One sold for about £429 at launch, a huge mistake at the time considering the console didn't seem to have a good enough reason to warrant that price.

During the era of the Xbox 360, the console became extremely popular as it was more accessible to people because of the cheaper price tag when compared to the PS3.

Microsoft ended up doing exactly what the PS3 had done and it cost them since then they have been working tirelessly to reprise their name and repair the damaged reputation of the Xbox One.

Phil Spencer came out earlier this year to say that hey had learnt from this mistake:

“I would say a learning from the Xbox One generation is we will not be out of position on power or price,” Spencer told The Verge. “If you remember the beginning of this generation we were a hundred dollars more expensive and yes, we were less powerful. And we started Project Scarlett [Now called The Xbox Series X] with this leadership team in place with a goal of having market success.” 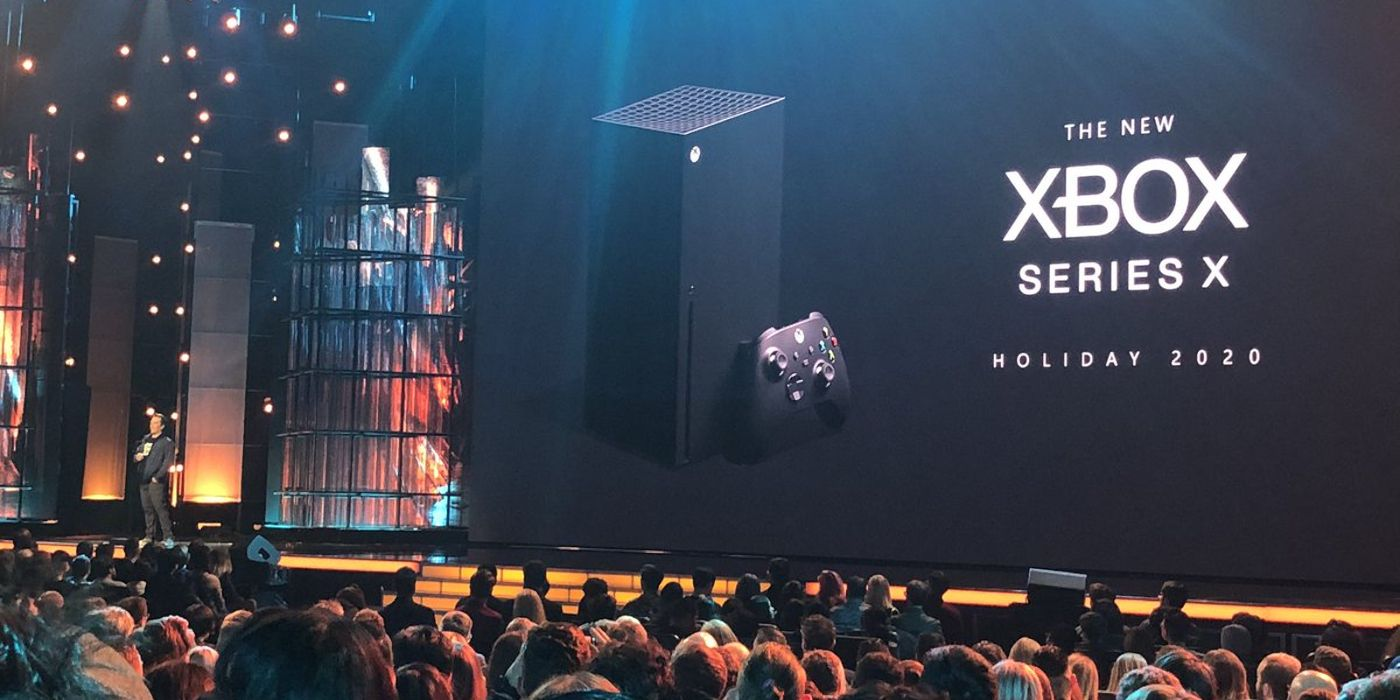 Microsoft's most recent announcement about the incredible specs within their machine has trounced the competition and put them in a good light.

They are certainly on the path to "market success" as you can pay for your Xbox Series X in instalments. The upcoming console has been added to Microsoft's Xbox All Access program, which allows you to finance an Xbox One S or Xbox One X for as little as $19.99 per month.

All-Access members can upgrade to Series X starting in Holiday 2020 once they've made 18 payments. A great idea for those finding themselves strapped for cash but unable to pay for the many expenses the holidays come with.

What's even better is those who are more reluctant to invest in the current generation (both console wise and games wise) will be even more excited by the prospect of Smart Delivery.

Smart Delivery allows Xbox One owners to get a free copy of an already purchased game on the Xbox Series X - this feature is currently available for Cyberpunk 2077 and Halo Infinite.

This feature is available to ALL developers and although we don't expect everyone to buy into it, such as Activision with COD 2020, it's a great feature to have.

We're also expecting this to be the case for Gears 5, which is another Microsoft Studio title - we expect all other titles under the Microsoft name.

PS Plus December Predictions: What Blockbuster Games Will Join PS Plus Collection?