Destiny 2 Xur Location - Where is Xur and What Is He Selling For 6 March?

UPDATE: XUR IS ON NESSUS, ON THE BARGE IN WATCHER'S GRAVE

Destiny 2 might have launched in 2017 but the game shows no signs of slowing down, offering an MMORPG with all the excitement of a first-person shooter.

With Season of the Dawning coming to a close, and Season of the Worthy bringing back fan-favourite mode Trials of Osiris, its time to check in with Xur. After all, his inventory could make all the difference to your loadout heading into the new season.

If you're new to the game, Xur is a character that sells exotic weapons and armour over the weekend. He appears at 5 pm GMT in a seemingly random location and offers rare gear in exchange for legendary shards that you can collect from dismantling legendary gear or completing activities.

We say random location, but he'll always be in the same spots you've always found him in - "Winding Cove" in the EDZ, "Giant's Scar" on IO, "The Rig" on Titan, on the Emperor's Barge on Nessus, or in the Hangar in the Tower.

Don't forget, he'll be gone after the game's weekly reset at 10 am on Tuesday, and then you'll have to wait for him to return on Friday again.

Read More: Destiny 2 Season 10 COUNTDOWN LIVE: News, Updates, Leaks And Rumours For Season Of The Worth on PS4, Xbox One And PC

We won't know what he's offering for players until he appears, but we do know that he'll offer a variety of items. Xur's inventory always includes one exotic weapon, three exotic armour pieces (one per class), and an isochronal engram that guarantees a drop of a random exotic from Year One or Year Two - and it's always something the player doesn't have, which makes it ideal for finishing collections.

We'll be updating this piece once we know where the tentacle-faced hoodlum is, and what he's offering for Guardians. 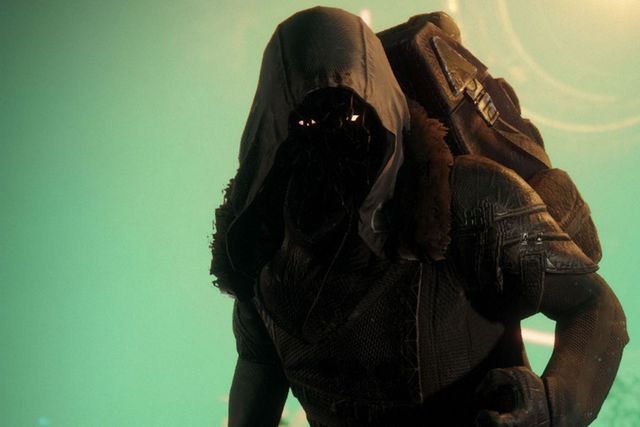 Xur is on a Cabal Barge in Watcher's Grave on Nessus.

A gun that broke the game when first introduced, this Exotic Trace rifle fires a Solar beam that generates a damaging heat field that grows while the weapon continues to fire.

This hilariously titled pair of Hunter boots loads an extra round into the chamber of stowed Hand Cannons when you deal precision hits. Ideal for gunslingers, but if you don't use Hand Cannons, it won't do much for you.

A helm that lets Sentinel Titans blind their enemies, Helm of Saint-14 could be ideal in clutch PVP scenarios.

If your Warlock is specced to use Super regularly, this will immediately regenerate health, melee ability, grenade, and rift energy every time you activate it.