Destiny 2 Season of the Worthy Season Pass Guide: What can you earn for free in new Season?

Destiny 2 Season of the Worthy is just around the corner, meaning new challenges to face and new items to earn as part of the seasonal pass.

There's both a free and premium season pass, with the latter included as part of Shadowkeep's Digital Deluxe Edition. Here's our full pricing guide.

Luckily, the rewards have been revealed by Bungie. Here's everything you can earn.

Looks like you'll get the new Seventh Seraph armour for all classes by picking up the Season Pass, while a Warmind-inspired set is also included at higher levels.

As it turns out, you may actually be able to see an exotic for quite literally under a second in the new Season of the Worthy trailer. It does not appear in any promotional art for the season, it’s not even on the roadmap.

You can see it below, and you might be able to tell what it is if you're a die-hard Destiny fan. One player obviously is, as they pointed it out to the rest of us that this is literally a Cabal Slug thrower that Colossuses used against us in the game. 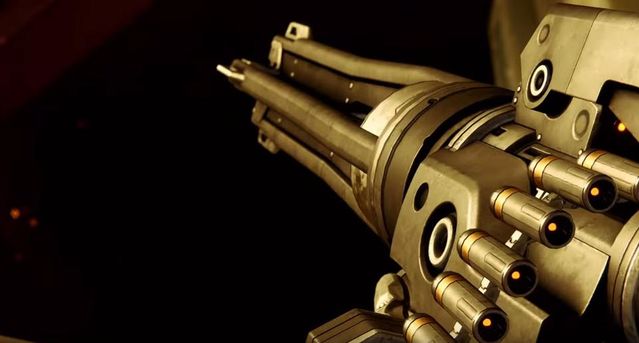 According to Bungie's official Season of the Worthy site, both free and premium tracks on the Season Pass are offering plenty of weapons.

There are exotic engrams, finishers, cosmetics and XP boosts to earn. Don't forget, as well, that Bungie will no longer offer paid loot boxes as of the coming season.

As with recent seasons, there's at least one exotic weapon included, too. This time it looks like it's called Tommy's Matchbook. Check it out below.

Destiny 2 Xur Location - Where is Xur and What Is He Selling For 3 April?