Valorant: All Confirmed Maps In Project A

Valorant arrives in Summer 2020 - but what maps will we be playing on?

Valorant is here, and we now know new details about the maps we'll be playing this exciting FPS on.

There are four maps at launch, and we've got the lowdown on each.

So what are the maps in the game?

It's a map that will require a lot of coordination and teamwork from the defensive side.

This is a map that would fair well for characters such as Omen and Sova.

It's not all doom and gloom though, defenders can play more aggressively as there's plenty of space to retreat if things start to go wrong.

Those who have tried their hand at this map have said it still feels like a textbook tactical shooter map, but it feels unique and a welcome change. 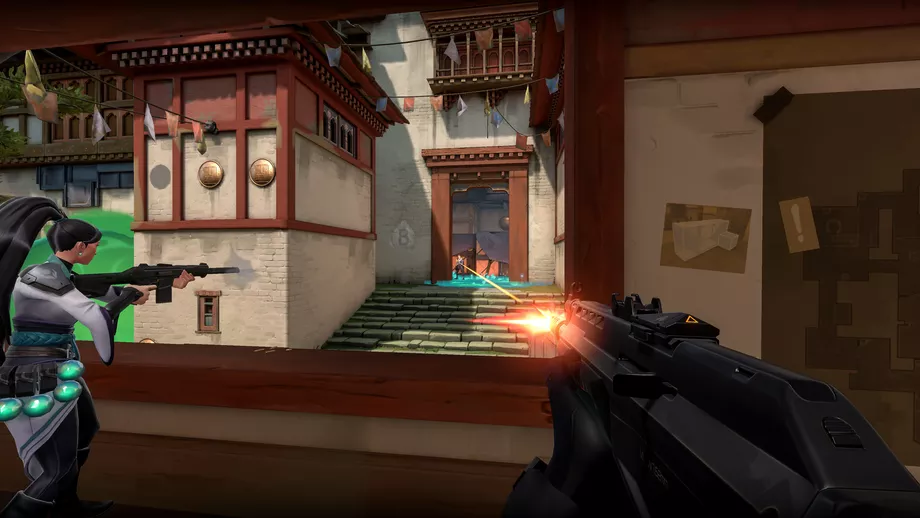 Instead, it has two one-way teleporters allowing players to transition from one bomb site to the other quickly - the downside is they will make a lot of noise.

A map like this plays well in the hands of characters such as Cypher and Viper.

This map will be fast, chaotic and present a whole new dynamic in terms of tactics. 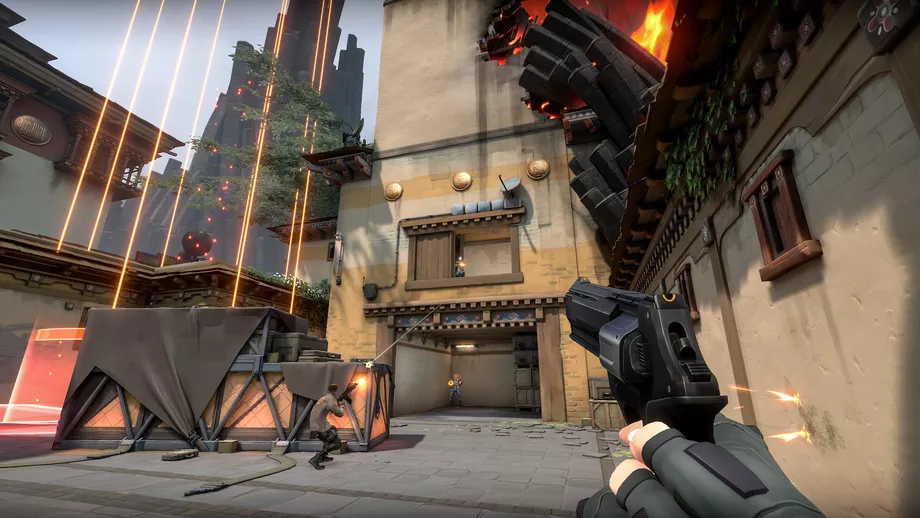 As we stated before, there are two other maps available in the game that will unlikely feature in the beta.

These two maps, along with other future maps, will be saved for the full launch.

How many new maps and how often they will arrive is unclear.