We'll be covering the latest news, updates, leaks, rumours and much more.

A new update will be landing tomorrow, bringing with it, new controller vibration features and bug fixes. The update will be arriving around 5pm GMT.

You only have four days until Rocket Pass 6 lands, so if you haven't reached the rank you were hoping for, it's time to grind!

2XP Weekend is live, and it's the last weekend of Rocket Pass 5! Get those last-minute Pro Tier Rewards!

The new Rocket Pass is looking to be very futuristic, check out the video below to see what you can expect in Season 14!

The last weekend of this Rocket Pass will be a 2XP Weekend starting Thursday 19th! The Psyonix funded Rocket League Tournament, the Collegiate Rocket League, or CRL for short, has just kicked off with the Playoffs (17th March 00:00 GMT).

You can check out all of the action here: Xbox Live is currently experiencing a service outage. Players may not be able to connect to PsyNet. Keep an eye out for updates from @XboxSupport

Psyonix recently announced that the Rocket League Season 9 World Championship had been cancelled, but has now offered up something for competitive players.

Considering there is no single champion to claim the prize pool, $250,000 of additional funds have been added to the Regional Championships across each of the four regions that would have competed at the World Championship. Thanks to the new update this week, players can now set up private and local matches to include the beloved game mode 'Spike Rush'.

The first new car of the year, meet the Komodo. It's now available in the Item Shop!

It's looking like a car that could dominate on 50/50s. The March update is now LIVE:

You can see the patch notes right here.

As a result of the RLWC being cancelled, prize pools at regionals have been increased!

The March update will be coming on the 10th and with it, we'll see adjustments to a lot of features.

Click here to see, and find out if anything you use will be affected.

The live event was due to take place at the Curtis Culwell Center in Dallas, Texas from April 24th to 26th. 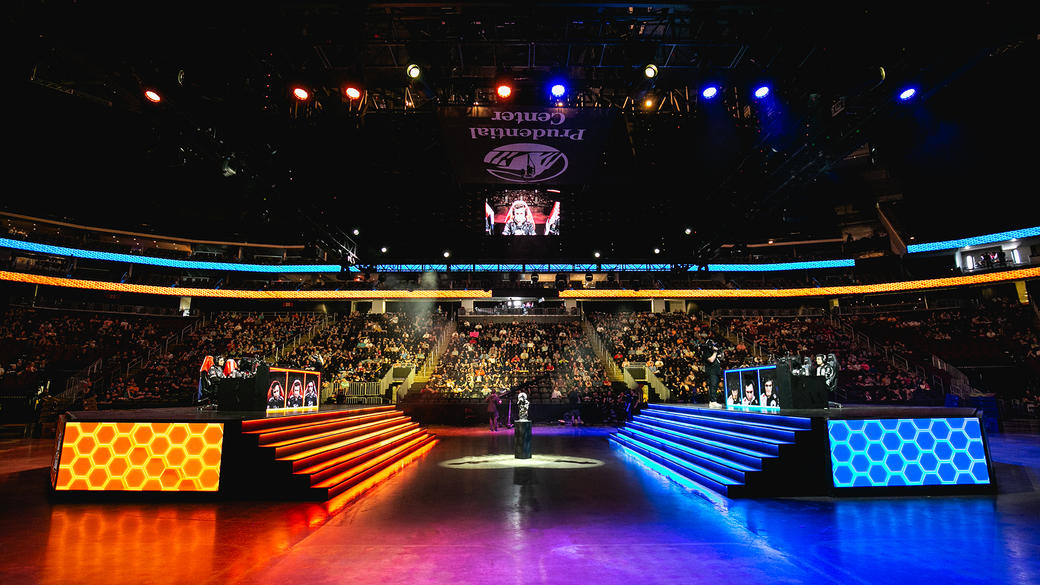 Win 3 Online Matches in any Extra Modes Playlist for some EXTRA Tier Points! The Week 14 Rocket Pass 5 Challenges are LIVE! 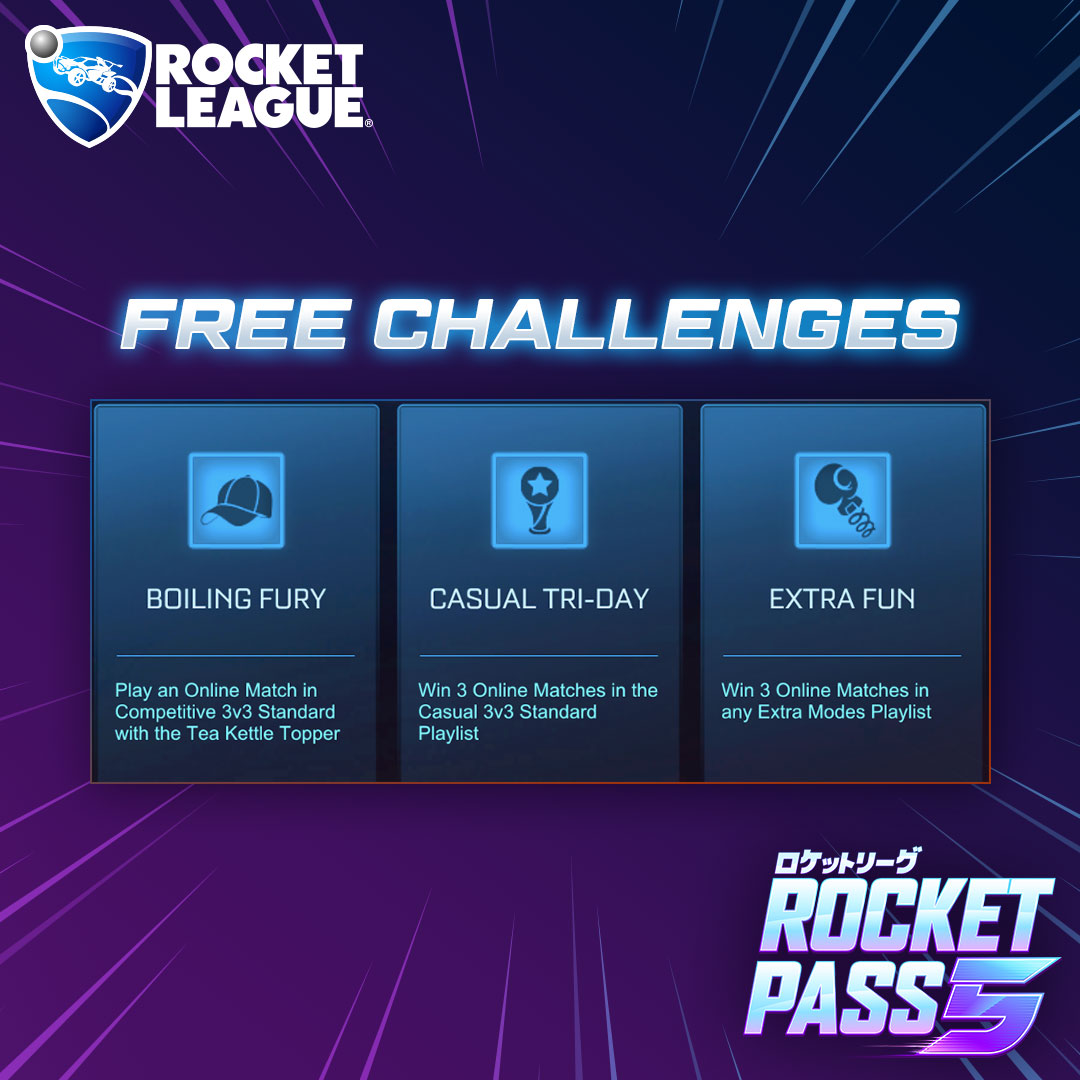 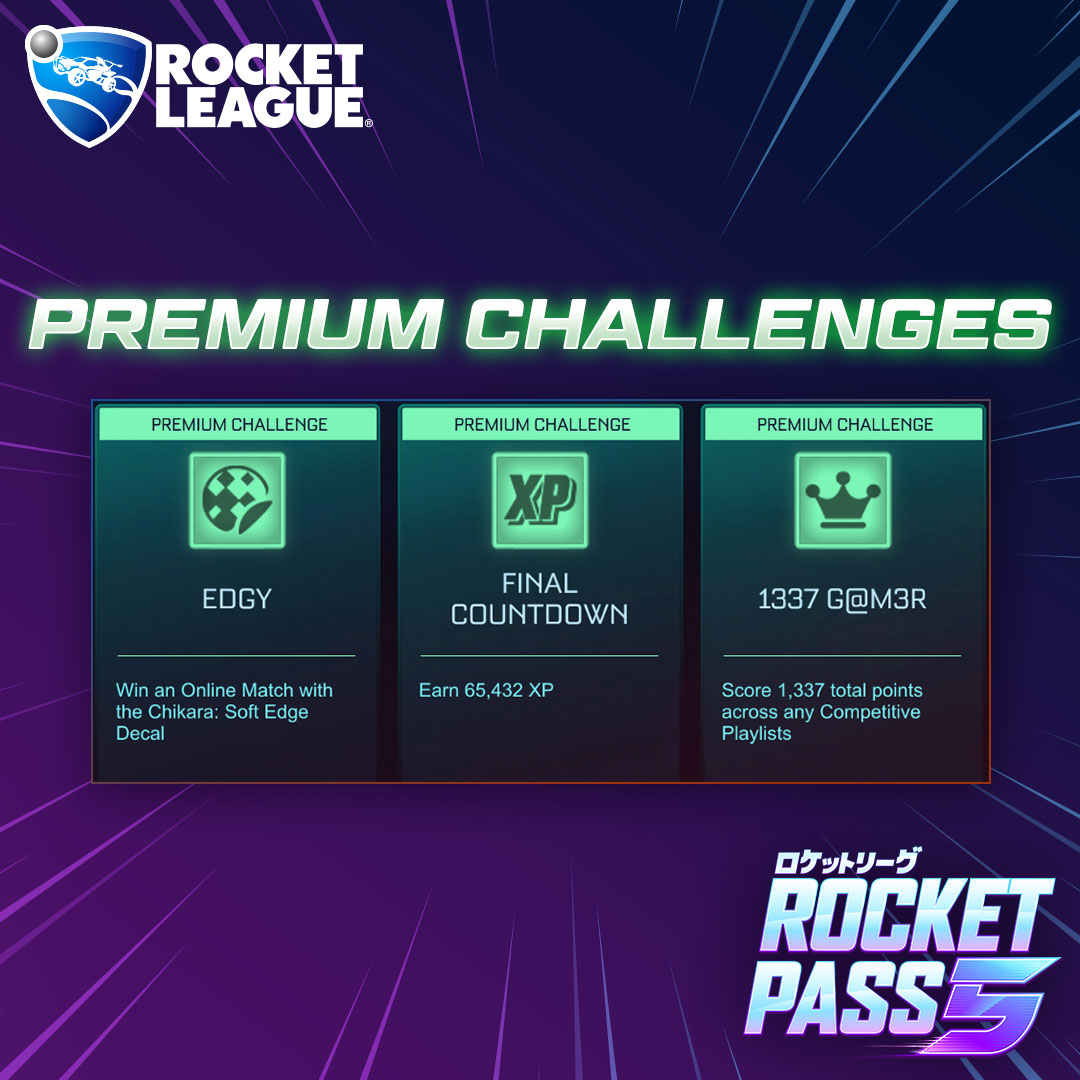 Psyonix Staff has replied to disgruntled fans about the rewards on Reddit.

Registration is now live for the Intel World Open. 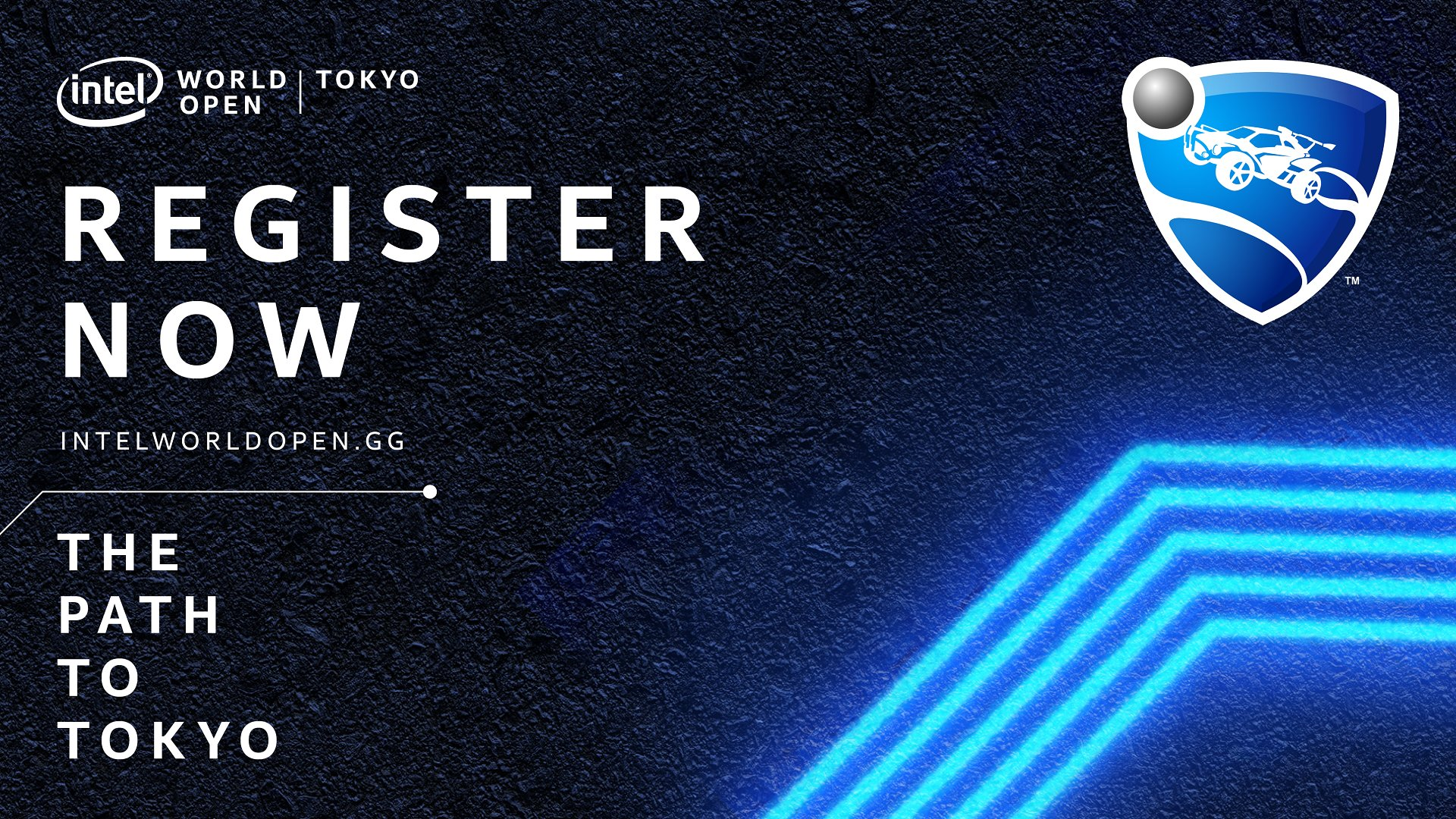 You can check out all of the rewards you can get in Season 13 right here.

Rocket League: How To Get A Clear