E3 2020 will no longer be happening, but we may be getting an 'Online Experience' - as we countdown the days to gaming's biggest event with this new twist, we'll be covering the latest news, rumours, updates, leaks and more!

E3 2020 will no longer be happening, but we may be getting an 'Online Experience' - as we countdown the days to gaming's biggest event with a new twist, we'll be covering the latest news, rumours, updates, leaks and more!

The talk of the town currently revolves around the PS5 vs Xbox Series X.

We'll be covering the latest news, updates, leaks and rumours from E3 in our live countdown blog!

With the promise of online experiences, players are still left in the dark with regards to what's happening in place of E3 this year.

The official Twitter page for E3 has a pinned post from its original announcement to cancel on March 10th.

Bad luck for Warner Bros. Supposedly the studio was planning to host its first E3 press conference in 2020.

We don't know what was on the agenda, but it would be surprising if the studio doesn't find a way to share plans online.

Apparently it was set to announce a Batman and Harry Potter game, there's no doubt that they'll follow suit and look into doing an online experience too.

Although EA usually hosts its pre-E3 event EA Play in person, it is also looking for ways to go online this year.

A date hasn't been announced yet,  but we can take a pretty accurate guess at what will be in the lineup.

There's almost certainly going to be talk about its annual sports titles.

As well as a likelihood of Apex Legends getting a mention and how EA sees Respawn's seasonal format carrying into the future.

Be sure to bookmark this page for an update on the date and time for EA Play.

Although this isn't E3 news, it's a very interesting piece of information to know that, amidst the virus panic and the closure of various events across the globe, Gamescom 2020 is still set to go ahead.

It's worth mentioning that events with more than 1,000 attendees have been banned in its host city of Cologne, and 2018 Gamescom saw 370,000 people squeeze inside Cologne's Koelnmesse.

The event isn't until August which will hopefully be a time where we will be looking back at Coronavirus and not still living it.

Ubisoft has also announced that it will be exploring other options, whilst showing full support for the closure of E3. Following this weeks trend, Nintendo has confirmed it is looking into "various ways" to connect with fans.

They had this to say:

"Nintendo supports the ESA's decision to cancel this year's E3 to help protect the health and safety of everyone in our industry--our fans, our employees, our exhibitors and our longtime E3 partners.

We would like to express our concern and support for all those affected by the COVID-19 outbreak during this challenging time.

We"ll continue to be flexible and redirect our efforts to other ways of keeping our fans up to date about our activities and products.

Because of the COVID-19 outbreak, large industry events may be untenable for the foreseeable future.

But we are considering various ways to engage with our fans and will have more to share as the year continues". Square Enix has confirmed it is exploring other options to get whatever news it has planned to fans - 14th March 20:00 GMT

Square Enix has said that they respect and support the ESAs decision to cancel E3 and are now also exploring other options.

Microsoft has now officially announced that it will unveil its Xbox Series X console via an online event in June. Will it be as big as the show it would usually put on at E3? Only time will tell. E3 2020 has officially been cancelled, due to public health concerns surrounding the continued spread of the COVID-19 disease across the globe.

Although not much has been confirmed in regards to the 'Online Experience', more information will be posted on the official E3 website soon.

Which Ubisoft soon followed with and announced that it is "exploring other options for a digital experience that will allow us to share all the exciting news we have planned."

The latest rumours are assuring us that E3 2020 will be cancelled and an announcement is due today.

Iam8bit has left his role as Creative Director for E3.

Los Angeles is declaring a state of emergency over concerns about COVID-19.

E3 are “monitoring and evaluating the situation daily.” 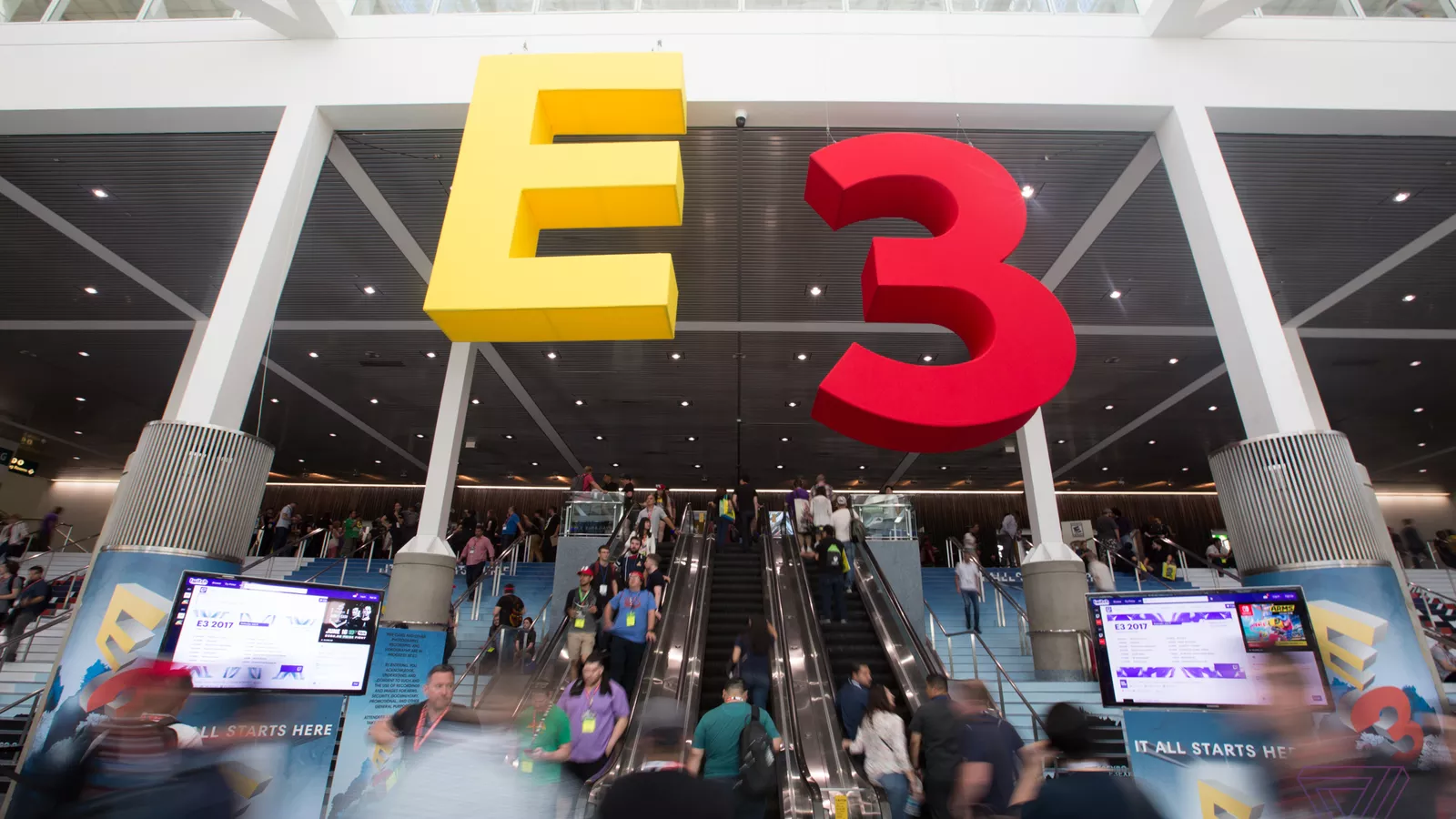 The event organizer ESA assuring attendees that the year's biggest gaming event is still going ahead. 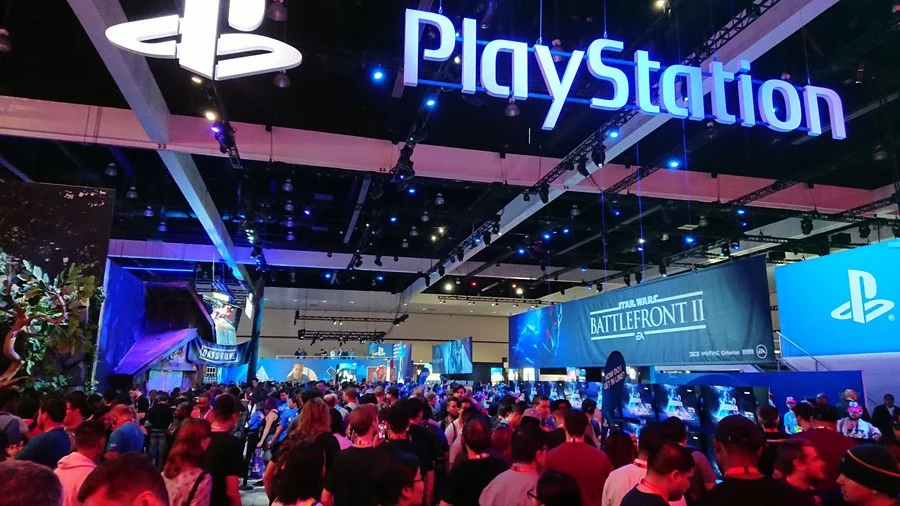 But there's more that happens in the build-up to these dates - check out all of the information here.

E3 2020: Dates, Times, Location, Sony, Xbox, Rumors and Everything You Need To Know!