We'll be covering the latest news, leaks, rumours and updates. 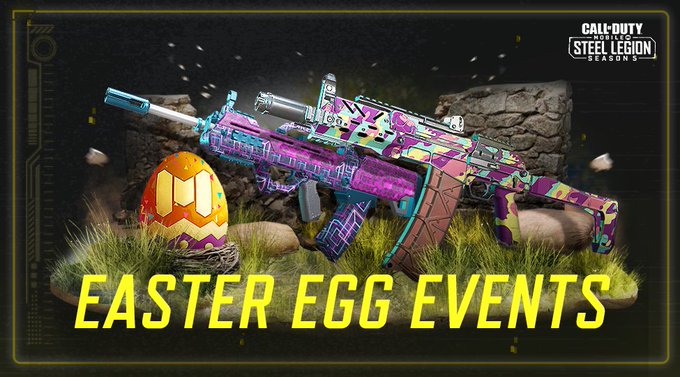 Plenty of expected content with a few surprises, Season 3 is here, and it's glorious!

According to the latest leaks, Quads is coming to Warzone and a few hints from developers Infinity Ward suggests it will be 'soon'.

It’s something that fans have been waiting for and will likely replace the current Solo playlist available in-game.

Modern Warfare Season 3 is scheduled to launch on April 8, but there is something else happening before that.

Tuesday, April 7 will see a new Playlist update arrive as part of a Call of Duty Modern Warfare update.

These are scheduled to launch every Tuesday and it appears the same will be happening this week, even with the impending Season 3 launch. 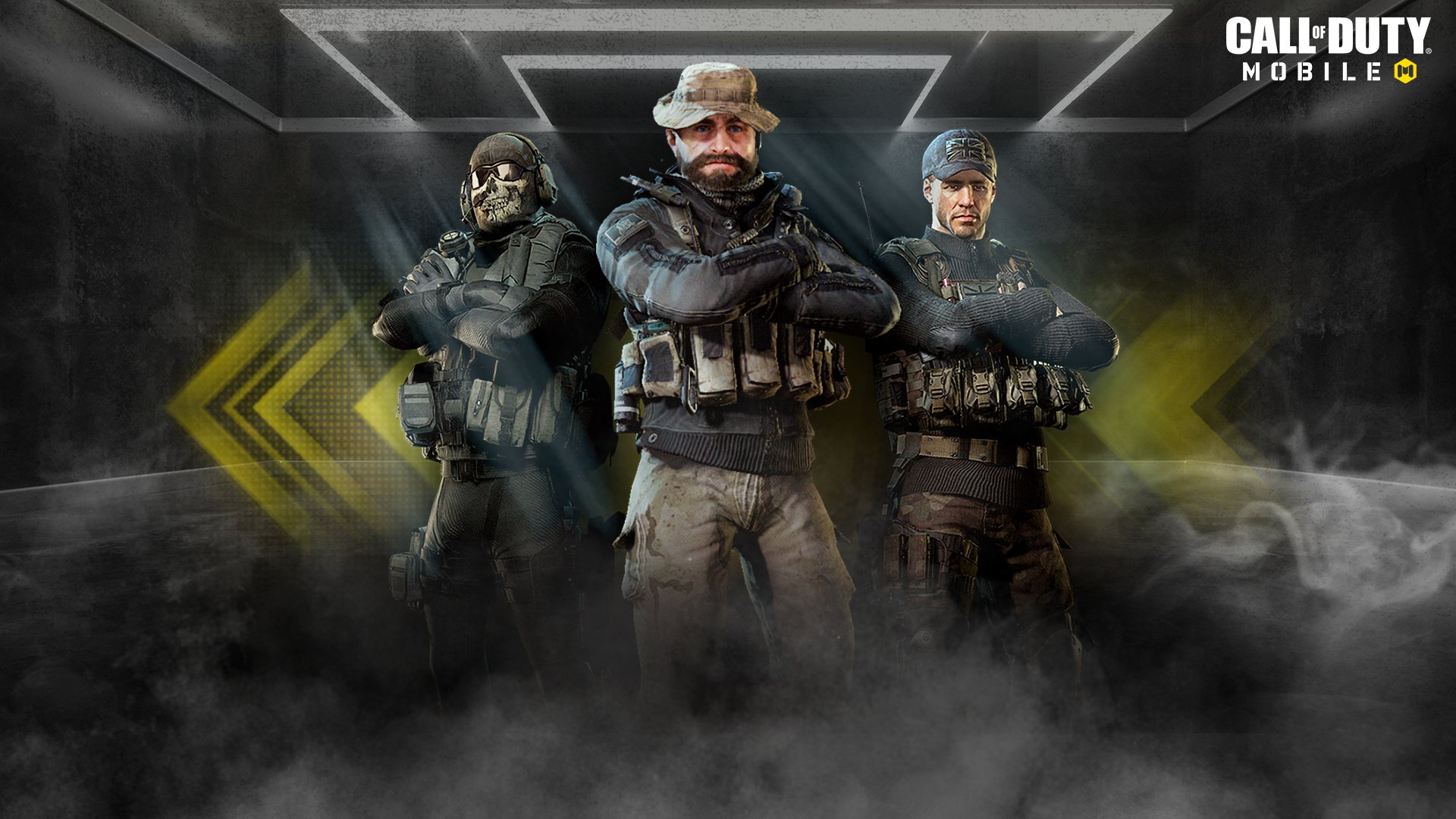 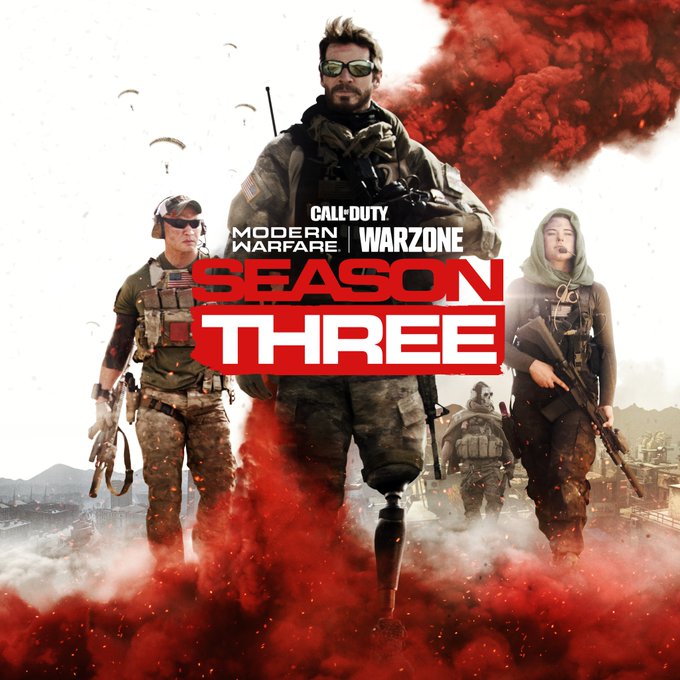 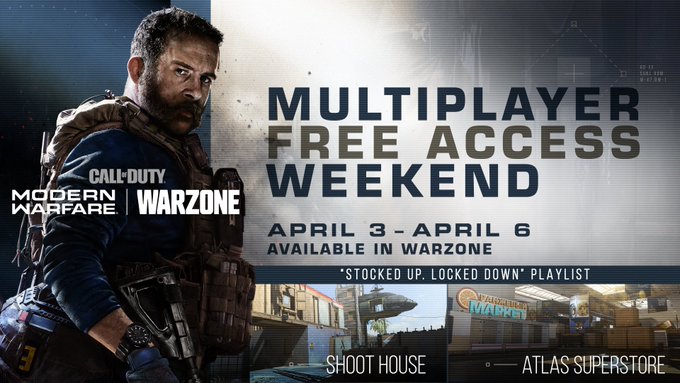 You can check out all of the up to date information on CoD: Mobiles new season here! Dominate the battlefield in MP Snipers Only! It's Live Now! This may not be CoD: Mobile related, but CoD: Warzone is still out here breaking records! Thanks to prolific leaker TheGamingRevolution we have information on a potential Call of Duty game coming to mobile, PC and consoles in 2021, find out more here.

@CODM_murdablast has already hinted at the fact we could see David Mason and Frank Woods from the Black Ops Series. But what else will be coming with the new season? 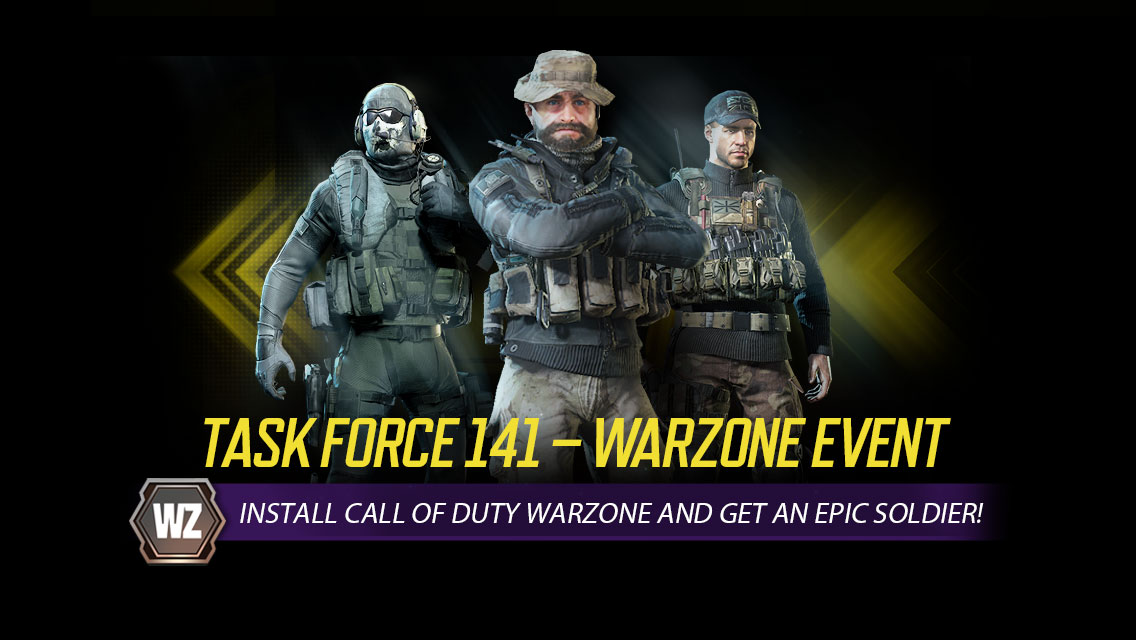 It has been confirmed that more test servers will be arriving for COD Mobile other than the Garena one.

More public test servers are being added in late March, the included regions are unknown.

A new Community Update has been posted!

💥 Dominate the battlefield...
☝ One weapon at a time...
✊ & become victorious!
Gun Game mode on #CODMobile
🔴 LIVE NOW until 3/11 pic.twitter.com/bZF5qKMeBN

@CODM_murdablast has claimed that the NA-45 sniper will be coming soon.

This weapon was rumoured and leaked to arrive in Season 4, but has yet to be officially mentioned. 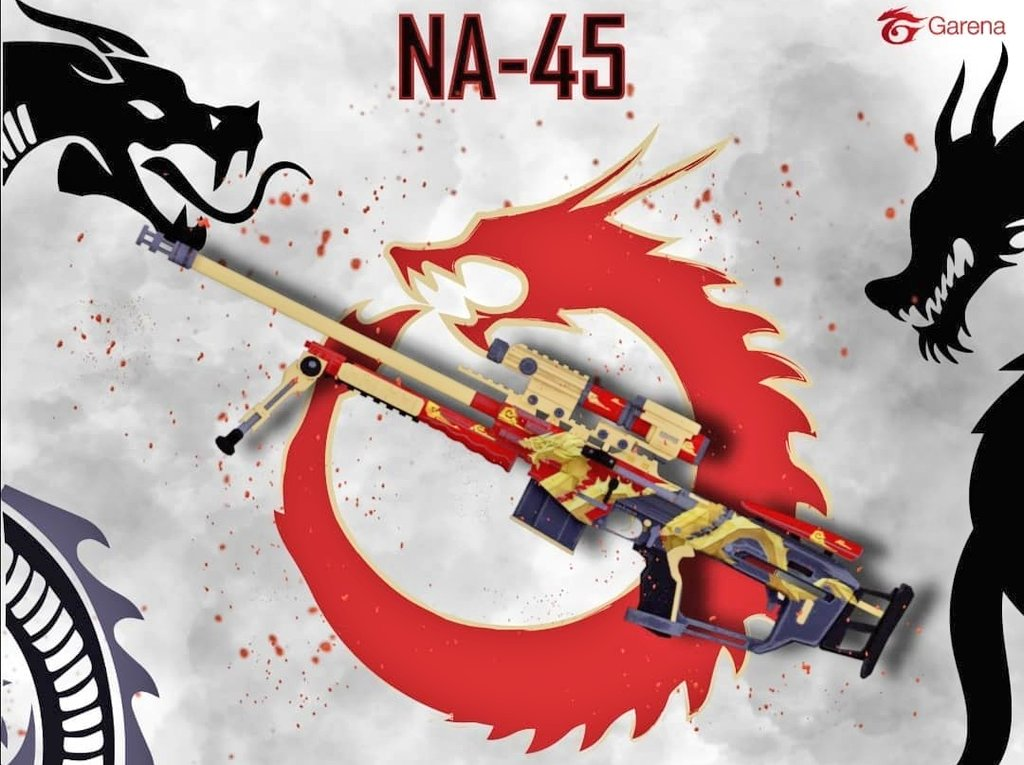 @CODM_murdablast shows the probability for the upcoming Golden lucky draw and the rewards. 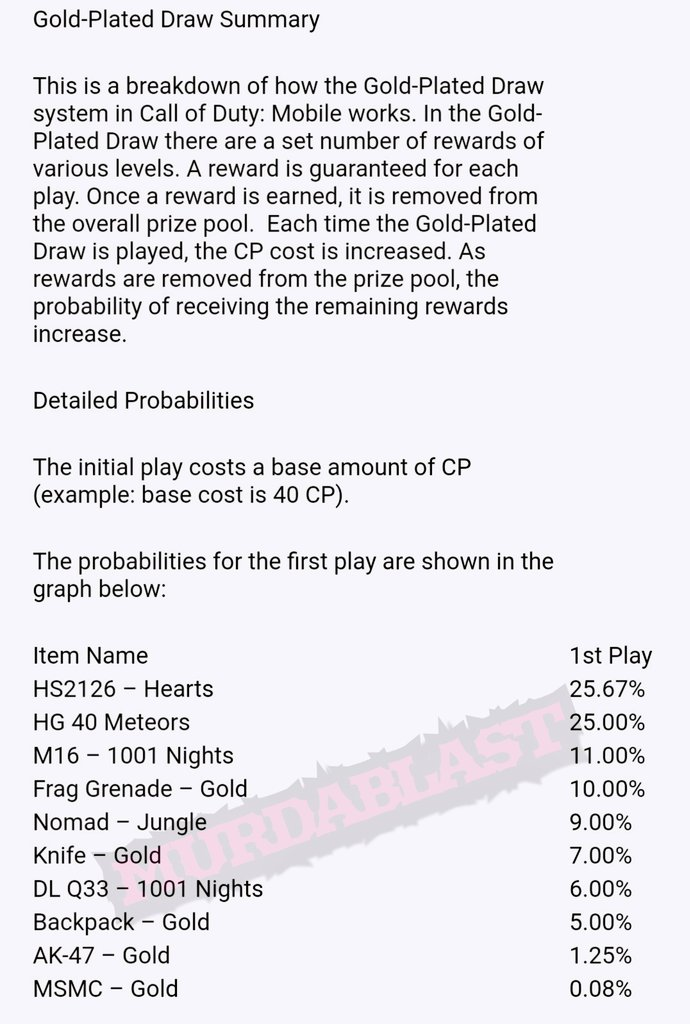 @CODM_murdablast has said that the Sentinel With KN44 Colour Spectrum will be coming soon! 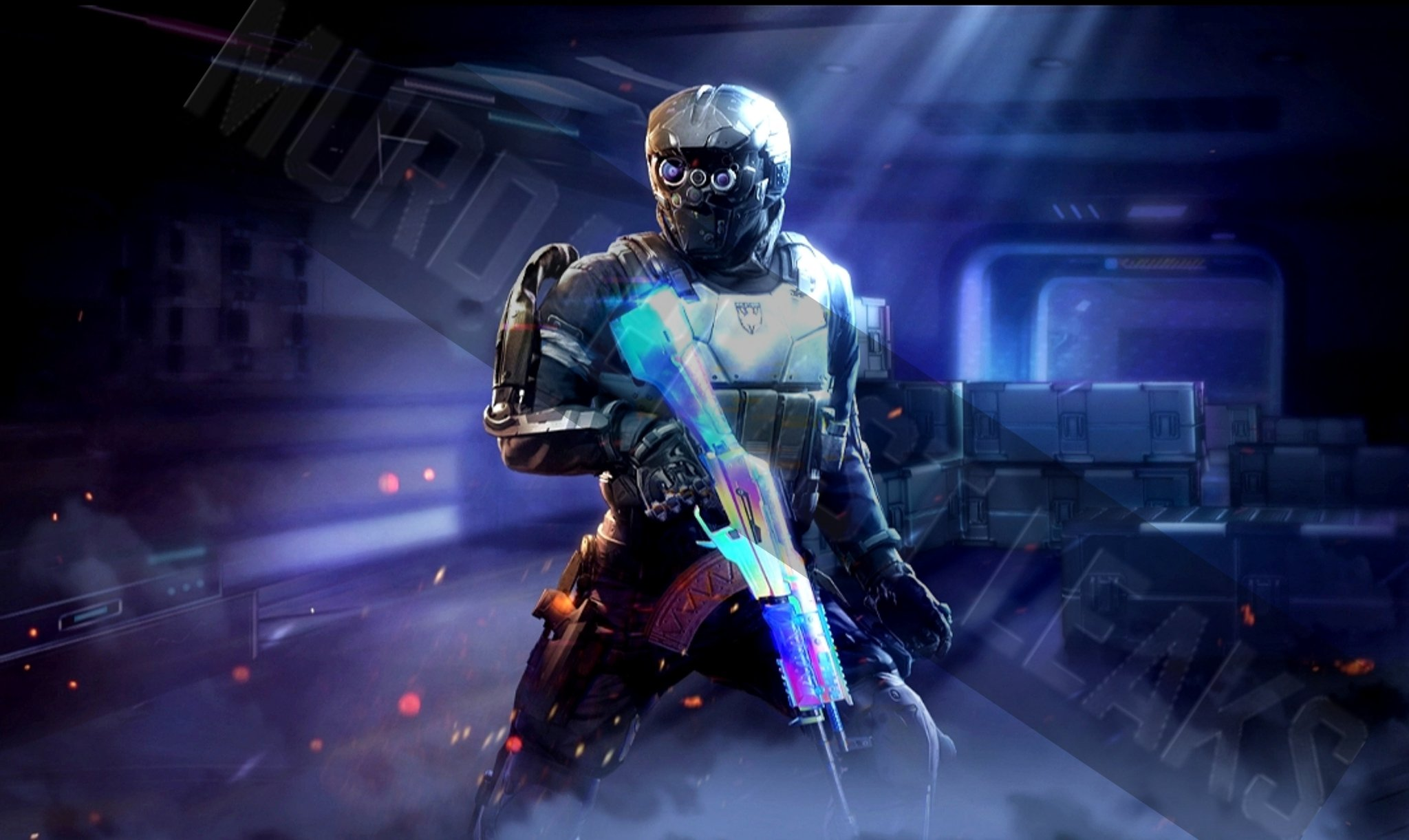 @CODM_Updates is STILL expecting Meltdown to arrive in multiplayer but isn't sure if it will arrive in Season 4 or 5.

Nacht Der Untoten is being released in Season 4 of COD Mobile despite the mode being removed on the 25th March.

Interested in knowing when the release date of COD Mobile Season 5 is?

You can find out right here.