The next promotional event in FIFA 20 Ultimate Team is likely to be Carniball - it should arrive during March.

As we say goodbye to Shapeshifters, we're waiting for launch on PS4, Xbox One and PC and we're covering all of the latest news, leaks, updates and rumours.

Whist most of the leagues around the world have been suspended due to measures put in place to slow the spread of the coronavirus pandemic, La Liga football continues to go ahead this weekend in the form of a charity tournament on FIFA 20.

Organised by Spanish video game streamer Ibai Llanos, the influencer invited each of the Primera Division sides to nominate a single player to represent their teams in a 20-club tournament that runs from Friday March 20 to Sunday March 22. 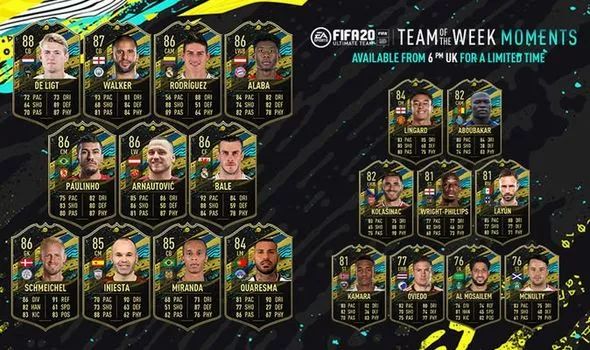 The final Icon Swap set, number 3, of FIFA 20 Ultimate Team has just been released, with plenty of top tier icons available to obtain through gameplay-related objectives.

You can find out more here. 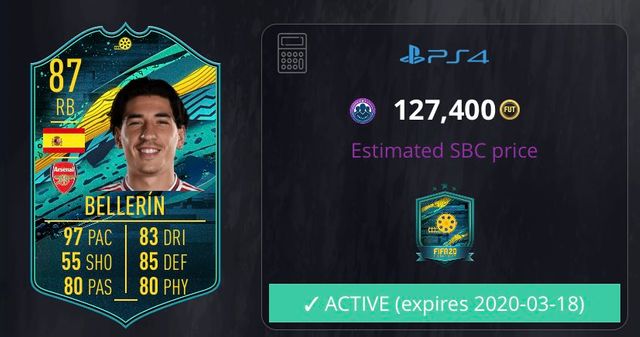 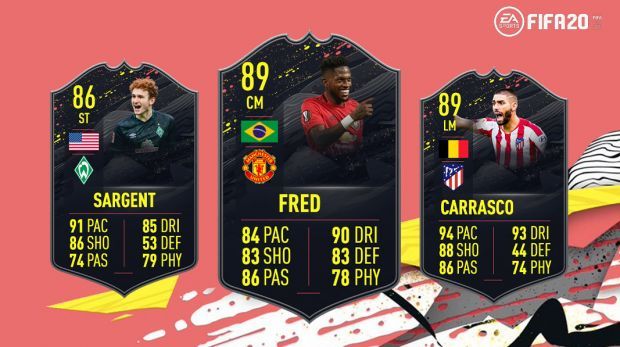 It looks like it isn’t just real football that's having matches suspended, as EA has confirmed it is postponing all FIFA 20 Global Series events effective immediately.

This suspension includes all the associated live and online events associated with the Global Series as well as any qualifiers that were due to take place. 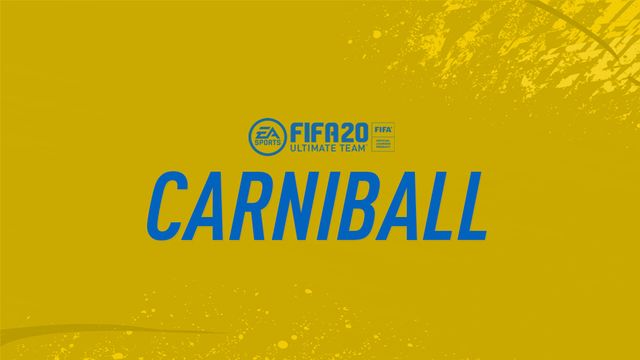 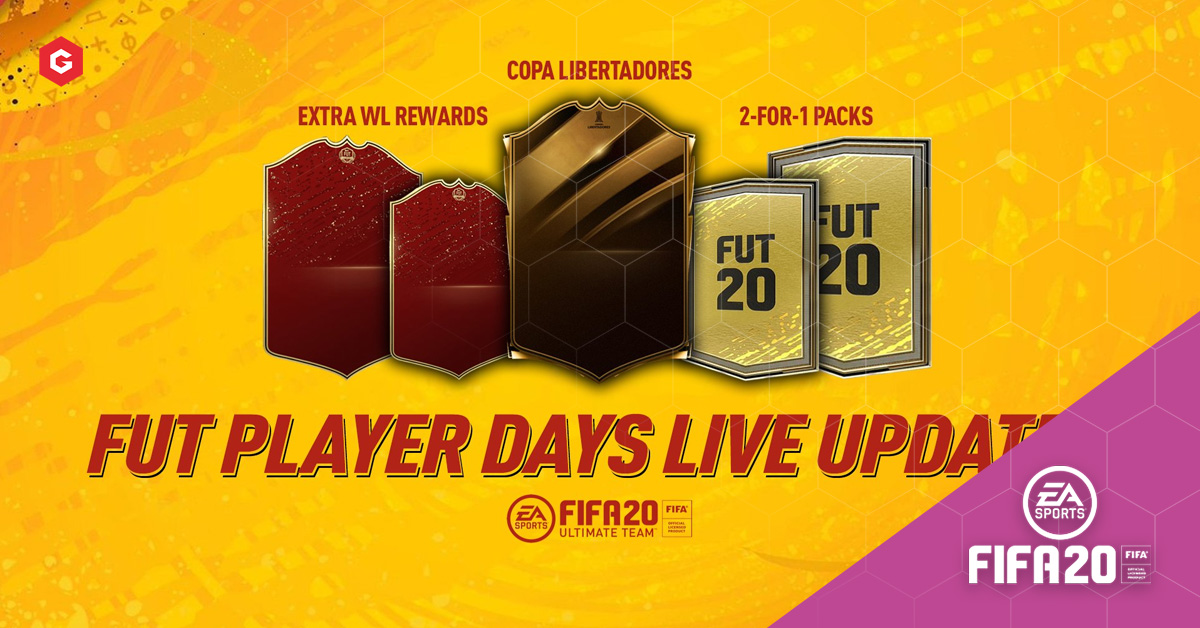 It could be that this Friday's event is based around the Copa Liberadores DLC that arrived. We could see a Cafu Icon card! 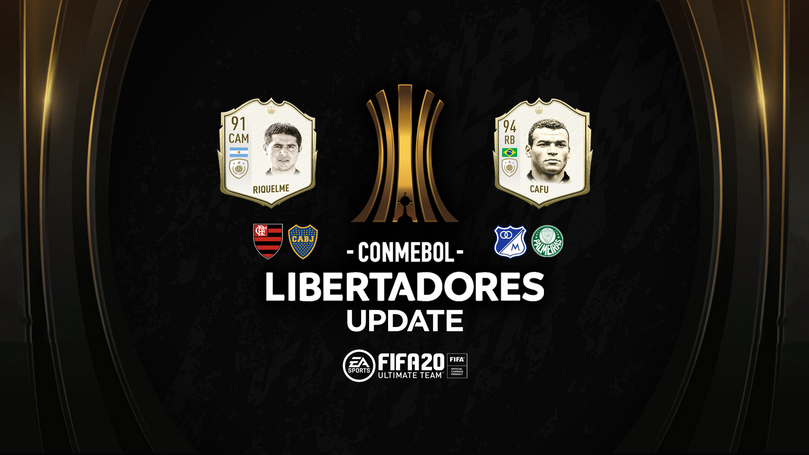 Game code suggests we could be getting TWO new icons in FIFA. 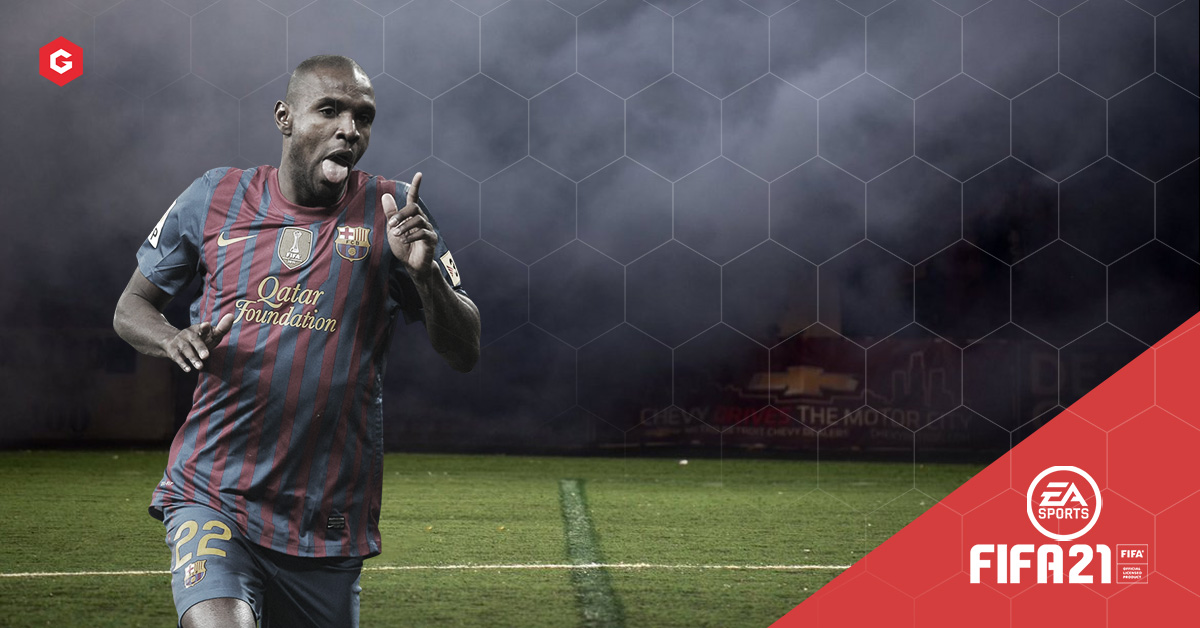 Riquelme's Prime Icon and Prime Icon Moments card have been added to the game!

There are also 3 new SBCs available. 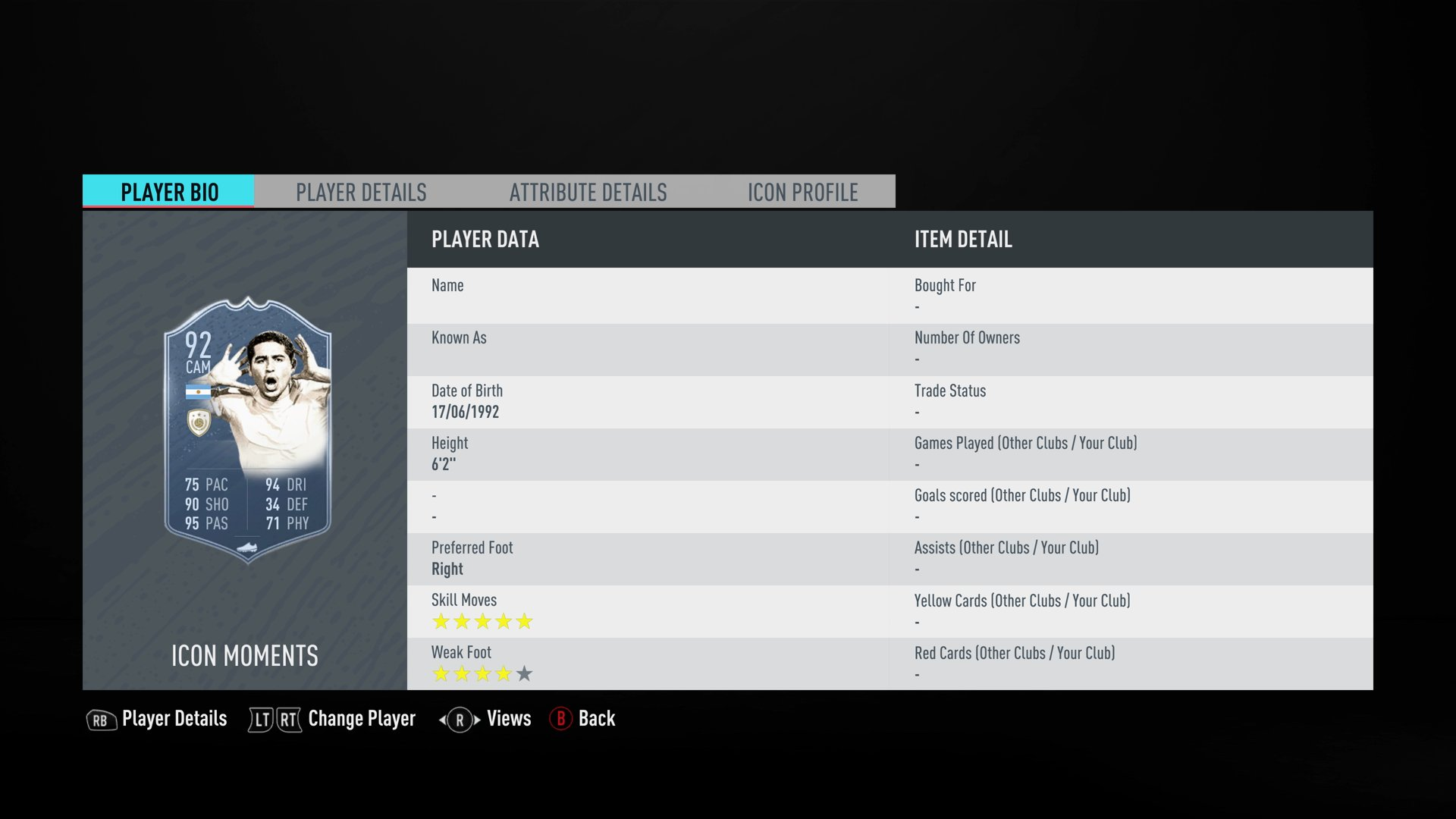 It seems that @EASportsFIFA has leaked a new icon in Riquelme!

He will come with a 91 Prime Icon card AND a 92 Prime Icon Moments card. 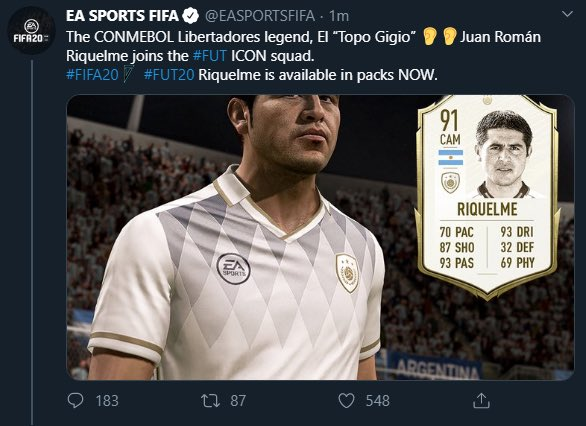 Check out our predictions for FIFA 20 Carniball right here! 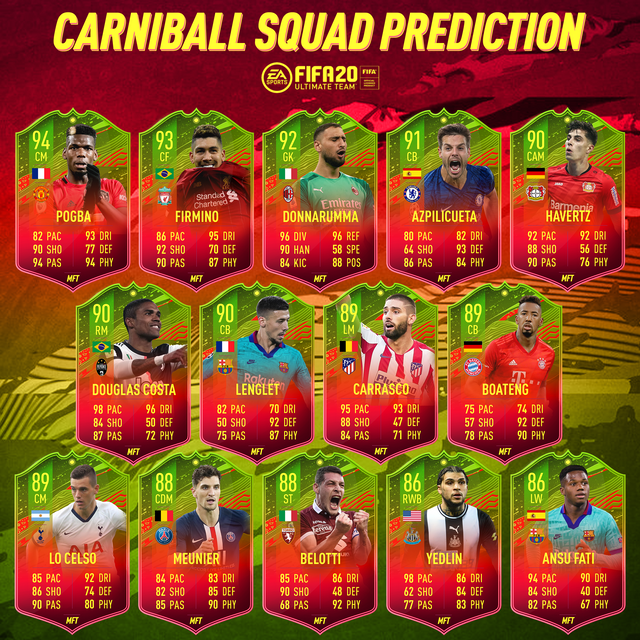 Here's all the information you need regarding FIFA 20's Carniball promotional event. 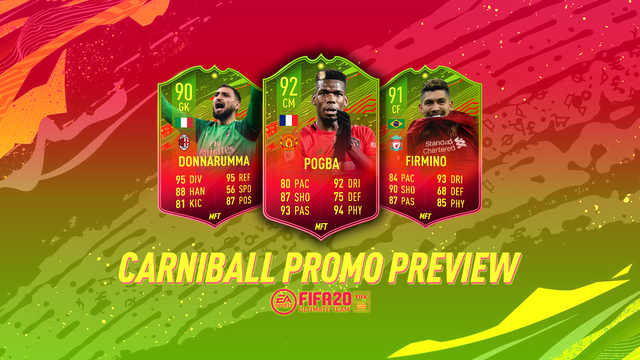