DOOM Eternal is here! And we're covering the latest news, updates and everything that got us to this glorious moment.

We'll be recapping the latest news, updates, and all info that got us to this glorious moment!

Fans are getting stuck into the long-awaited next game in the franchise! Be sure to bookmark this page for future updates.

In a bid to separate the crowds flocking to buy Doom Eternal and Animal Crossing on March 20th, GameStop have announced that they will be selling Doom a day early!

Bethesda's Pete Hines said that the mode is "eons old", and that Bethesda and id Software didn't want to include deathmatch.

He said "The biggest problem we thought we had with Doom 2016 was that multiplayer wasn't done at id, and felt really disconnected from the base game that everybody loved.

Whether you're playing by yourself or with others, we want it to feel like you're all playing the same game.

That's as opposed to, ‘I'm a badass demon slayer in singleplayer, but when I go over to multiplayer, there are no demons, and it's just Deathmatch.’

I don't know what that has to do with Doom other than that, well, a couple of decades ago we had that, so we should just have that again.” Now we're in the release week, it seems gaming sites and media outlets have been allowed to finally release their reviews of the upcoming game, and it's doing incredibly well!

Getting a 9 from IGN and very similar ratings from other websites.

It releases March 24, a few days after the game.

The Art of Doom Eternal is a 192-page book that features concept art and commentary from the creators of Doom Eternal, including character, weapon, and environmental designs for the game. If you're getting impatient for the next installment in the Doom series, this video of Hugo Martin (the creative director of Doom Eternal) should ease the pain, unfortunately, it won't last the 5 days you have to wait!

Doom Eternal director says he ‘already has ideas’ for the future - 14th March 20:00

Doom Eternal’s creative director has said he already has ideas for the team’s next project, and suggested that it could already be forming plans for the future.

Youtube channel, The Leaderboard, has made a video showcasing the complete timeline for the Doom franchise.

If you can't quite cope with the wait, this intense trailer will ease the pain for sure!

Senior developer James Haley describes the new chapter as being for "persistent players". Set after the conclusion of the main Doom 64 campaign, the new chapter will chart Doomguy's confrontation with the sister of the Mother Demon, the main antagonist.

While waiting for Doom Eternal's release date, fans can watch T-Pain playing it and broadcasting on Twitch.

The rapper uploaded two hours of gameplay footage. Although there isn't much we haven't already seen, it's pretty cool, especially as we won't have it for another 13 days.

You can watch his Twitch stream here.

How long will it take to beat the campaign?

The Battle Pass is FREE in DOOM Eternal.

A spokesperson for Bethesda said “There’s no store In Doom Eternal,” they also said “there’s no paid Battle Pass in the game either. You play the game, earn XP, and unlock cool cosmetics. That’s it.” 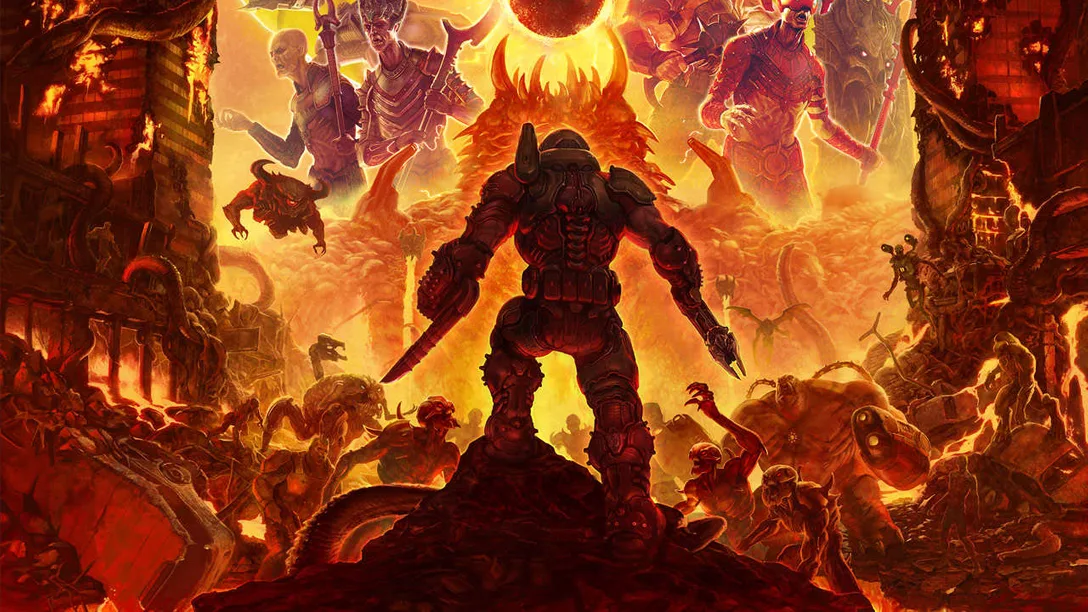 Doom Eternal will run on id Software's Tech 7 engine, which will allow the game to run at 1,000 FPS.

You will, of course, need a monster PC to achieve such giddy heights. 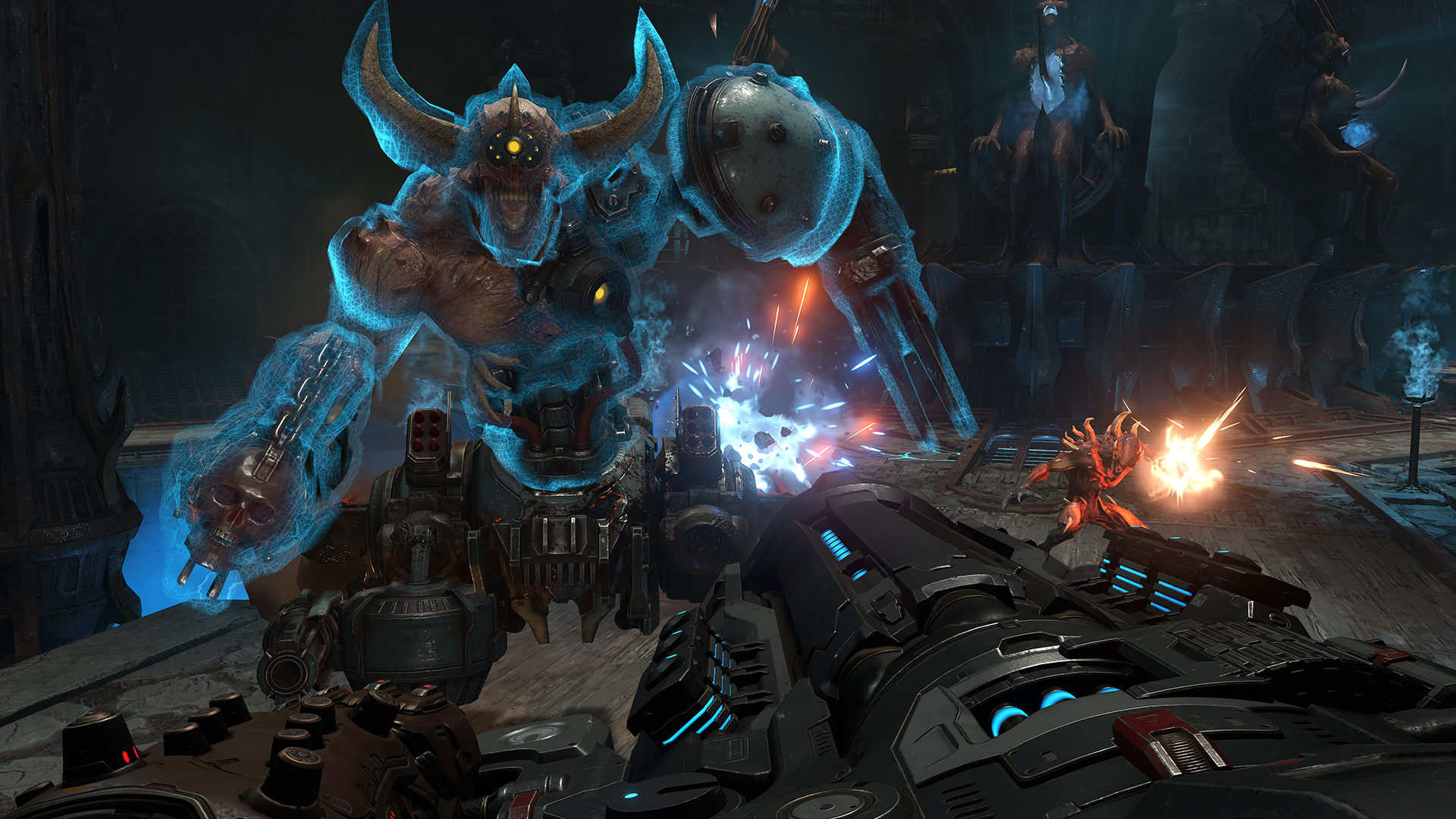 Interested in what new weapons and guns will arrive in DOOM Eternal?