COD Mobile Season 5 is LIVE - here's what we know!

COD Mobile Season 5 has begun and was kicked off with an official community update.

With Season 4 coming to an end, the new season is called "Steel Legion".

Steel Legion is kicking things off in style with the Crescent Moon Event, by featuring seven badass items.

Players can bag themselves Zero’s Sultana skin, fit with gold trim, ready for a royale battle in a battle royale.

They can also bulk out their amoury with a themed grenade, wingsuit, backpack, parachute, and more.

Here is a partial look at most events currently running or coming soon in COD Mobile.

Call of Duty: Mobile World Championship 2020, sponsored by Sony Mobile, will be starting on April 30th! We are more than thrilled to finally confirm that yes it exists, yes it is a huge worldwide endeavor, and yes it will have the opportunity to win some lucrative prizes.

Not much else needs to be said... Rust is coming to multiplayer! 1v1 me?

You can find the past community updates below:

When Does COD Mobile Season 5 End?

Season 5 arrived on the 1st April as this is when the Battle Pass ends.

Season 6 is due to arrive on the 3rd May. 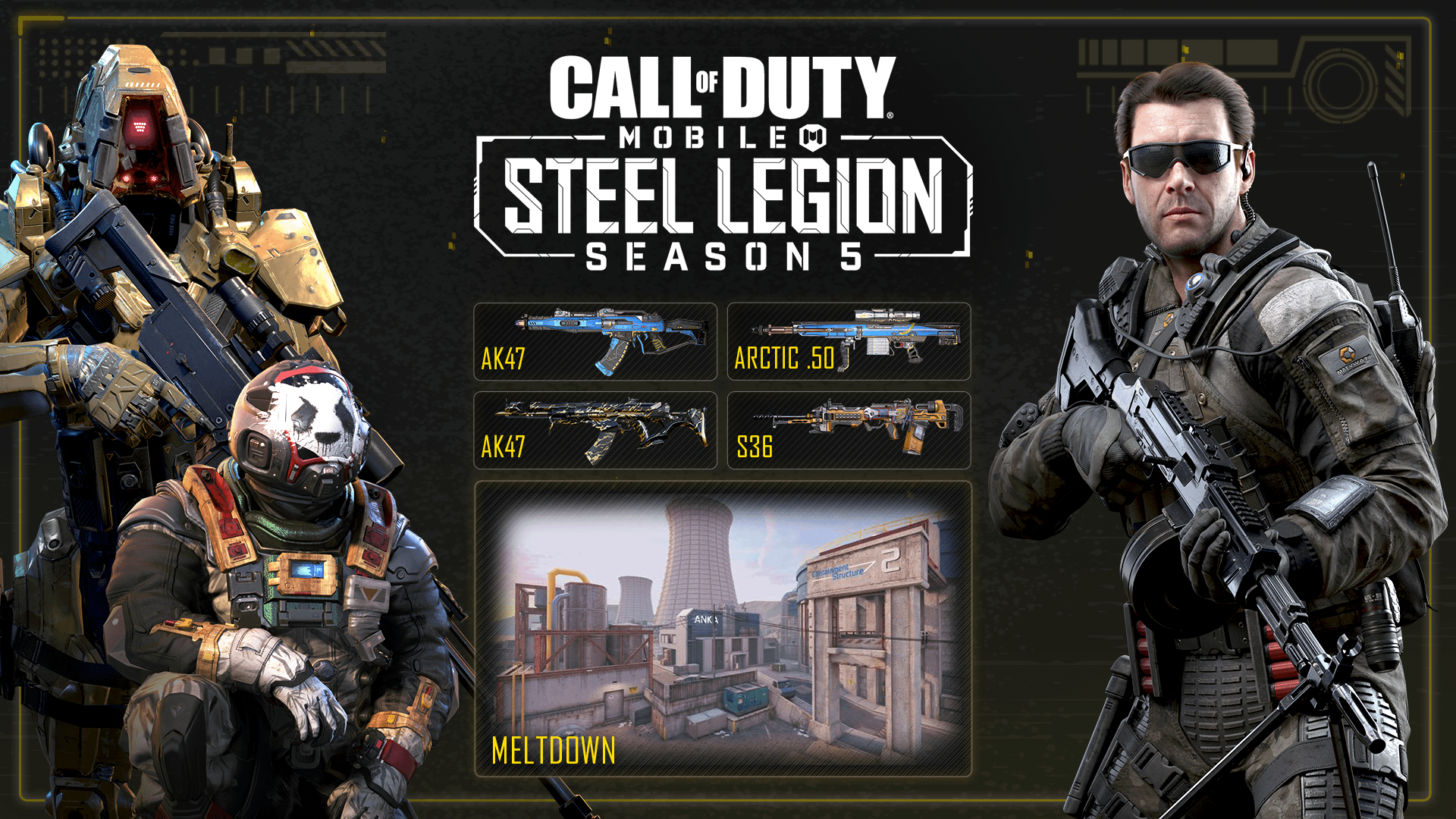 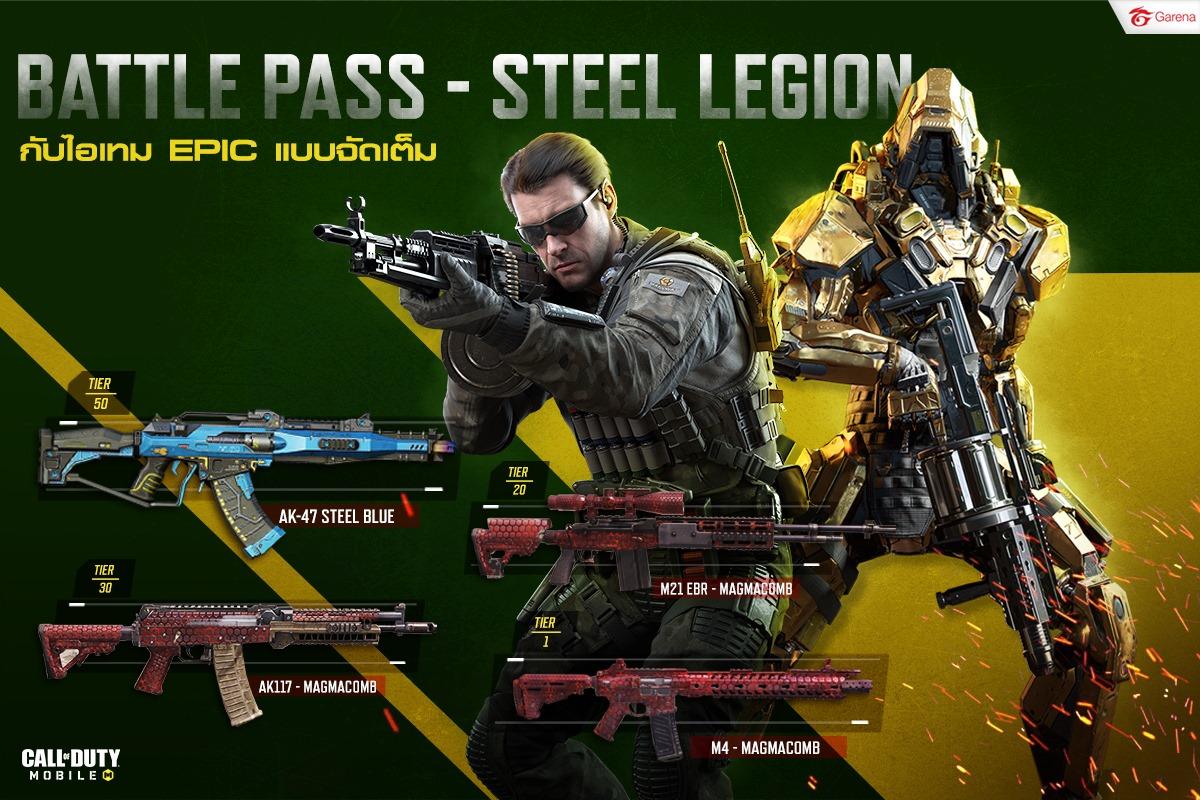 According to YouTuber Grow Positive, here's what we can expect: 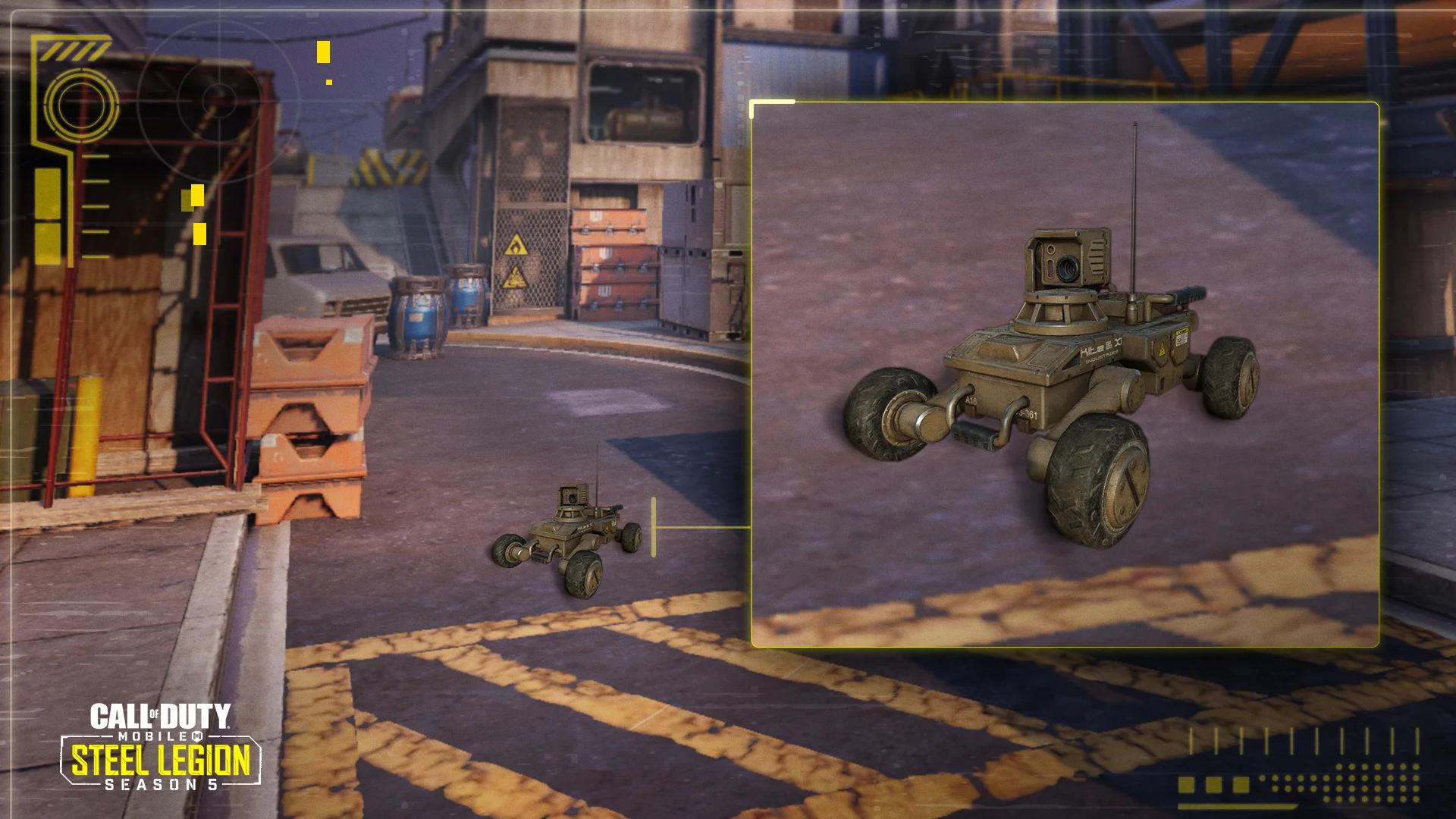 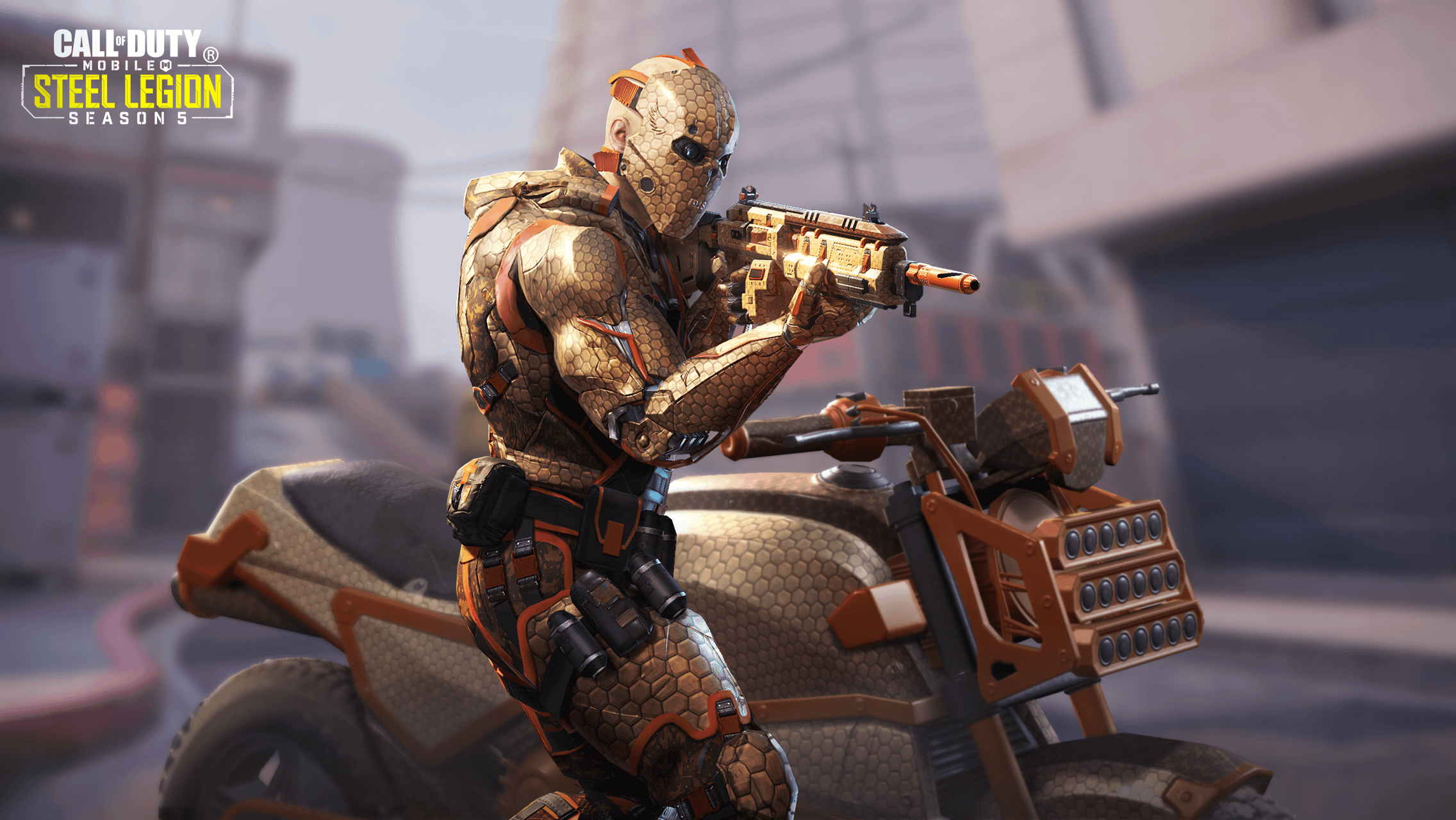