First time playing Animal Crossing? Do not be feared, we've got some great tips and tricks for New Horizons!

Animal Crossing: New Horizons has arrived and there are some essential tips and tricks that you'll need to know before jumping onto your Nintendo Switch.

The latest iteration of the legendary series comes after nearly a decade since the last one, it is safe to say fans are excited.

Everyone has to start somewhere, and a lot of fans will be playing Animal Crossing for the first time via New Horizons.

Here are some tips and tricks you need to know ahead of New Horizons!

The currency in Animal Crossing is vital to get anything done on your island; here are some tricks to get lots of bells early on!

There's also one random rock in the town that will reward you with bells when you hit it.

You can also plant bells in the ground to create a money tree!

Read More: How To Get Lots Of Bells In Animal Crossing: New Horizons 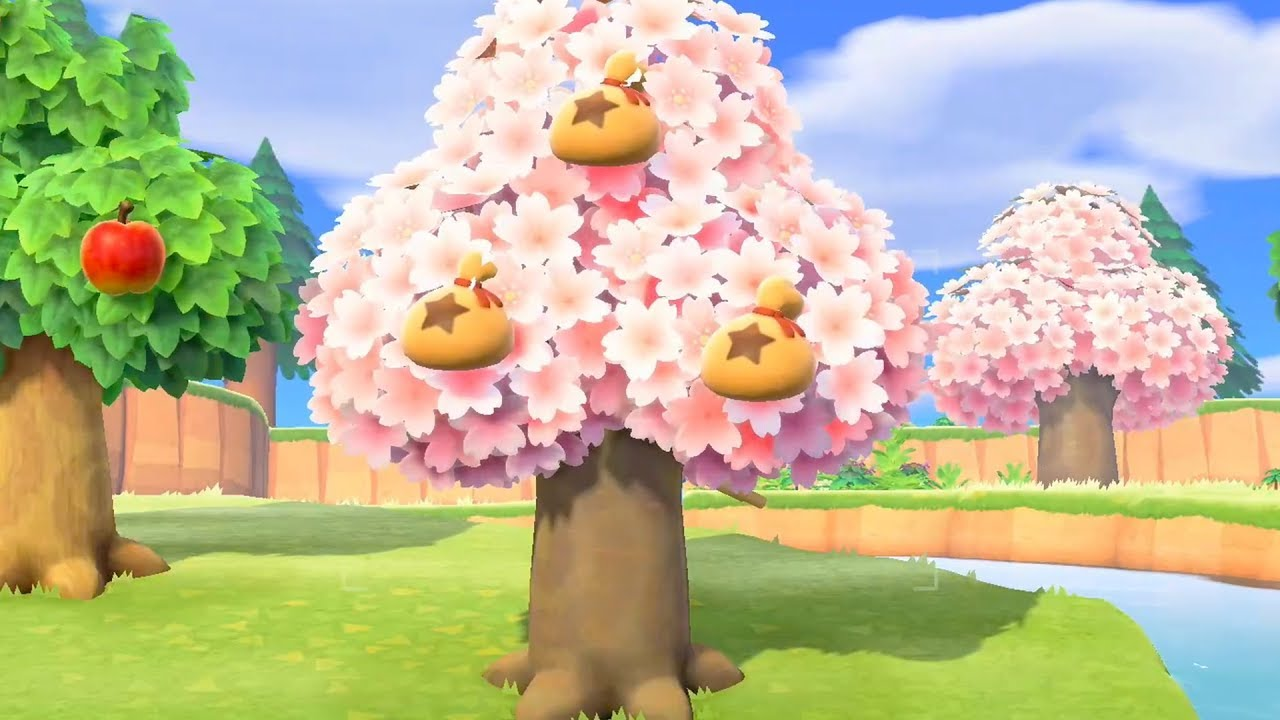 Time-traveling was a nice exploit in past Animal Crossing games that fans quickly figured out, it was easily done because the games forced manual save.

Time travel, often shortened to "TT", is when the player manually changes the time of their game or console in order to benefit from seasonal events, bugs, fish, moving villagers out, moving villagers in, upgrading shops, etc.

Although auto-save is now a feature within New Horizons, it can still theoretically be done.

3. Save Your Nook Miles

One of the newly introduced features in New Horizons; think of the Nook Miles as rewards programs. So, like any rewards program, the more you save the bigger the rewards; we can assume this will apply to New Horizons so be sure to save!

4. Check Your Beach For Castaways

Revealed during the Nintendo Direct last week; it is possible for one of the 383 confirmed villagers to appear along the coast of your island.

Unless you frequently explore the coastline, you may never be able to rescue some of these villagers!

Instead of a set limit/range of tools the player can choose from, New Horizons is going to have a DIY Crafting Table.

Be sure to do some research and take advantage of all the early game tools you can craft; as they may prove helpful later down the line! 6. Plug Up Holes Without Tools

If your shovel breaks you can cover up holes by pressing Y - this will prompt your character to cover up the hole with dirt by using its feet.

You can also jump over holes by running up to them, which causes your character to jump automatically.

You can quickly cycle your tools by pressing left or right on the D-Pad.

What's handy is you can re-arrange the order that your tools cycle in by opening your inventory and moving them around. Press and hold A to drag an item to a new spot.

They will appear in left to right order. You can also put them away by pressing down on the D-Pad.

8. Materials Won't Fall Unless The Ground Is Clear

If the ground around a tree isn't clear, items will not fall. So you'll need to clear the area of weeds and rocks.

9. How To Quickly Harvest Rocks

When you use a shovel on a rock to harvest it for resources, your character will be knocked back.

This means you have to move closer again to continue doing it and since a rock can be struck up to 8 times a day, it can become a lengthy process.

Save time by digging two holes behind you to catch your character and stop them being forced back.

You can move trees and flowers by digging them up without harming them!

You can also break rocks by eating fruit and smacking them with a shovel - a new rock will form somewhere on the island in a few days.

The Legend of Zelda: Breath of the Wild 2 LEAKS: Release Date, Story, Trailer, Ganondorf, Pre-Order Bonuses And Everything You Need To Know