Shapeshifters is the latest promotional event to arrive in FIFA 20 Ultimate Team - here are all of the details!

The Shapeshifters event will feature plenty of new cards with boosted stats but have had their position changed! It's a great way to build new and unique teams.

So who's in Shapeshifters Team 2? Shapeshifters Team 2 will release on the 28th February 2020 at 6pm GMT!

The second team will last for 1 week.

What Is Shape Shifters?

As it stands, details are still a little unclear as to what it is.

However, many FIFA fans have speculated that these cards will play a very similar role to the Scream cards.

We're expecting massive stat boots to players, as well as potential position changes, that will change throughout the year.

It's an incredibly exciting promotional event as many players can become great cards and all of sudden lose their worth due to stat and position change.

On the flipside, cards that are deemed worthless can suddenly become extremely valuable.

Those who want to try their hand at flipping cards for cash will love this promo.

Good news everyone, the new cards are now in packs!

Here are all the players below, as well as their ratings. In case you can't see the image, here's the lowdown.

You can stay up to date with the latest news by following our live countdown blog here!

The latest event cards and packs have been revealed, indicating that there will be plenty of special packs to be earnt. 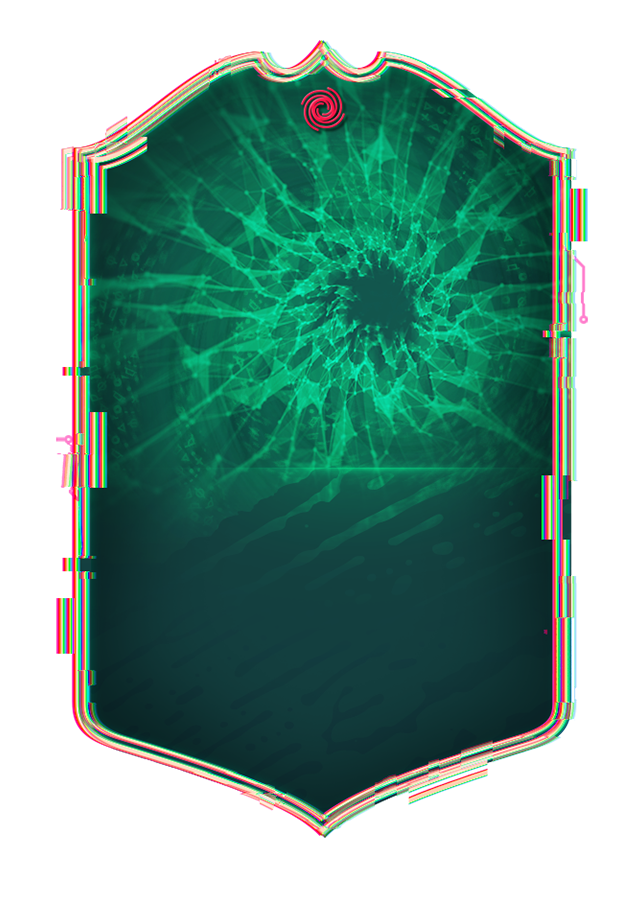 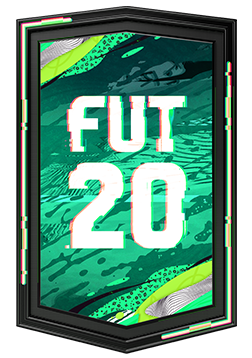 During the Shapeshifters promotion, we can expect a tonne of content in FUT, including:

The next promotional event is Carniball!