The February POTM nominees are coming in for FIFA 20 Ultimate Team, we now have the Premier League, Bundesliga AND Ligue 1.

While we wait to see if these cards match the ones in the most recent Shapeshifters promo or even FUT Player Days, it does present the opportunity for new players.

Who Are The Premier League February POTM Nominees? 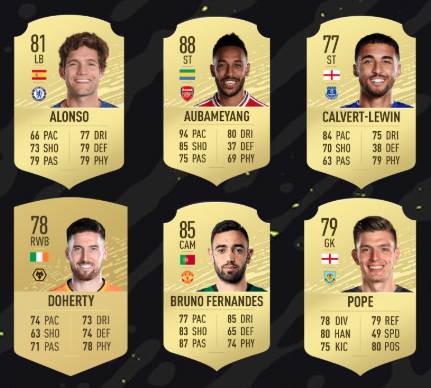 You can vote for your winner here. 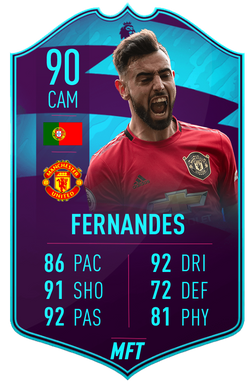 While the Premier League was relatively low scoring in February, Bruno Fernandes started his career in Manchester with a bang, netting 2 goals and 2 assists this month, with a MOTM award as well.

Link investments may do well, with Fernandes being a very popular player at the moment, so items such as Future Star Greenwood and Shapeshifters Ricardo Pereira may do well.

Who Are The Ligue 1 February POTM Nominees? 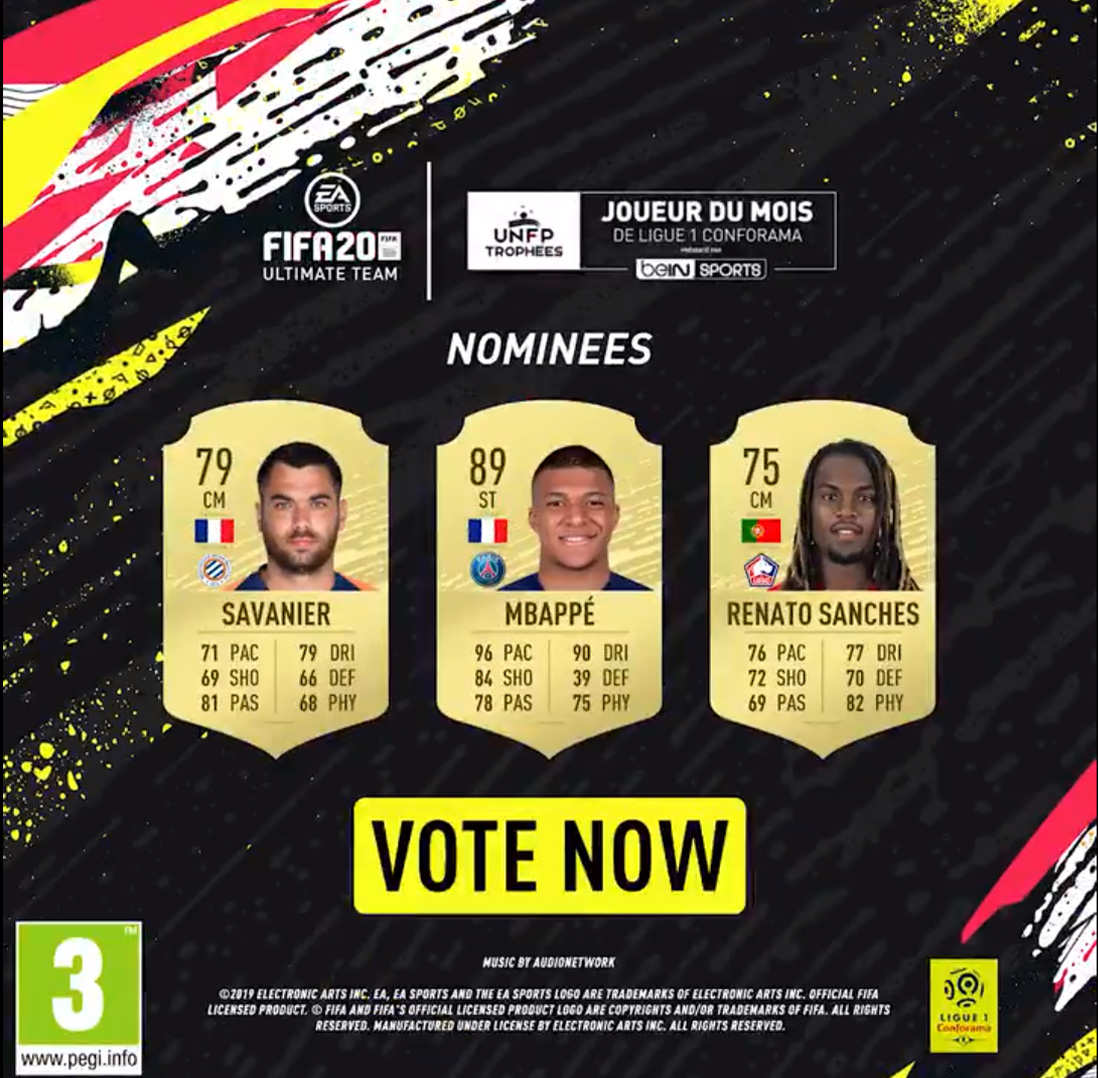 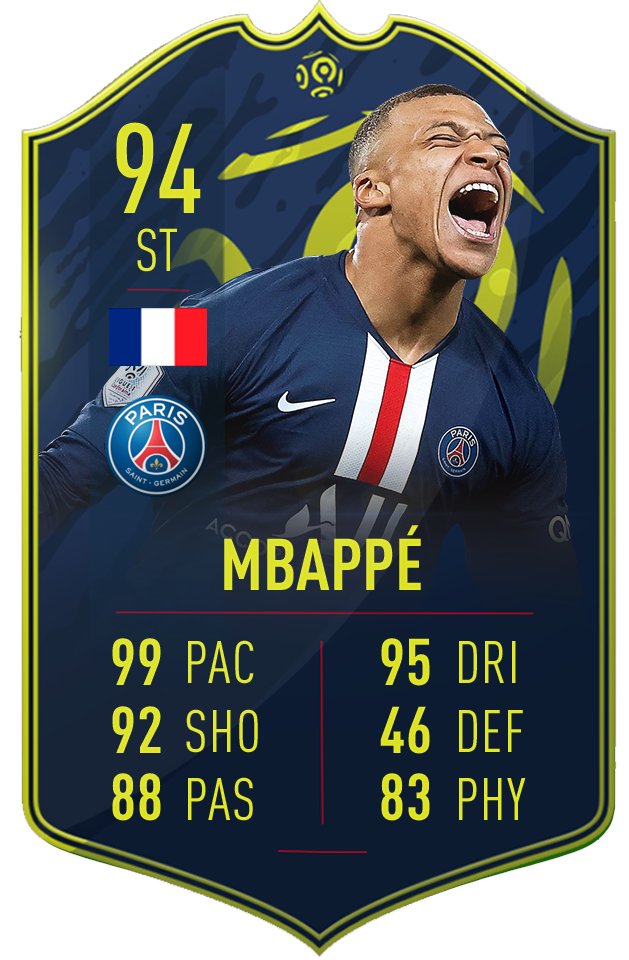 The Ligue 1 POTM Nominees have been announced for February, and Kylian Mbappe appears to be the clear favourite, with 4 goals and 1 assist for the month.

He’ll clearly be the winner of the fan vote, with Savanier and Renato Sanches being the other options.

As investments, being the first Mbappe SBC of the year, and being a very meta player in FIFA 20, expect high rated golds to increase if the SBC is relatively well priced around the 2 million coin mark. 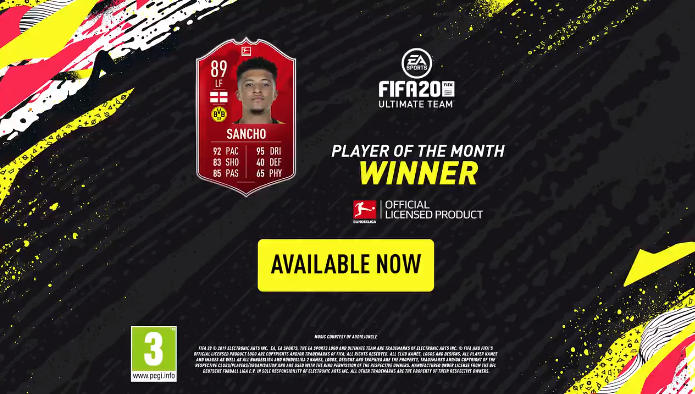 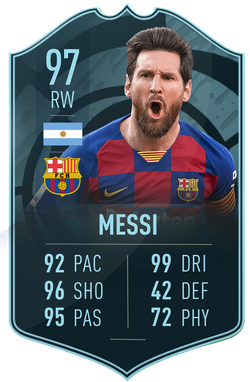 Yes, it may be happening again! With Messi storming La Liga in February, with double the goal contributions of the next highest player, with 4 goals, 6 assists and MOTM awards in every single domestic game last month, it’s hard to ignore him for another POTM award.

In terms of investments, expect all high rated SBC fodder to rise if this Messi is priced anywhere close to his previous POTM card.

High rated cards (i.e. 88+) should do relatively well from where they are currently, with top tier Messi links also doing well if the SBC is priced well.