The first season in Year 5 for Rainbow Six Siege will be Operation Void Edge - here's everything you need to know about the release date, operators, elite sets, patch notes and much more.

Just like previous seasons, there are plenty of rewards for players that purchase the brand new season pass in the form of headgear, uniforms, skins and charms

We're also being blessed with Ianna and Oryx, who are the two new Operators being added to the tactical FPS.

For fans of the classic map Oregon, we're getting a major rework to bring it more in line with the current state of the game.

With so much going on, we've got everything you need to know about Rainbow Six Siege Operation Void Edge.

Here are all the major changes in Operation Void Edge, click the links to find out more:

The release date and time for Operation Void Edge have been announced for TOMORROW!

Click here to see the times and patch sizes.

Will Tachanka Keep His 9x19VSN SMG After Rework? - 9th March 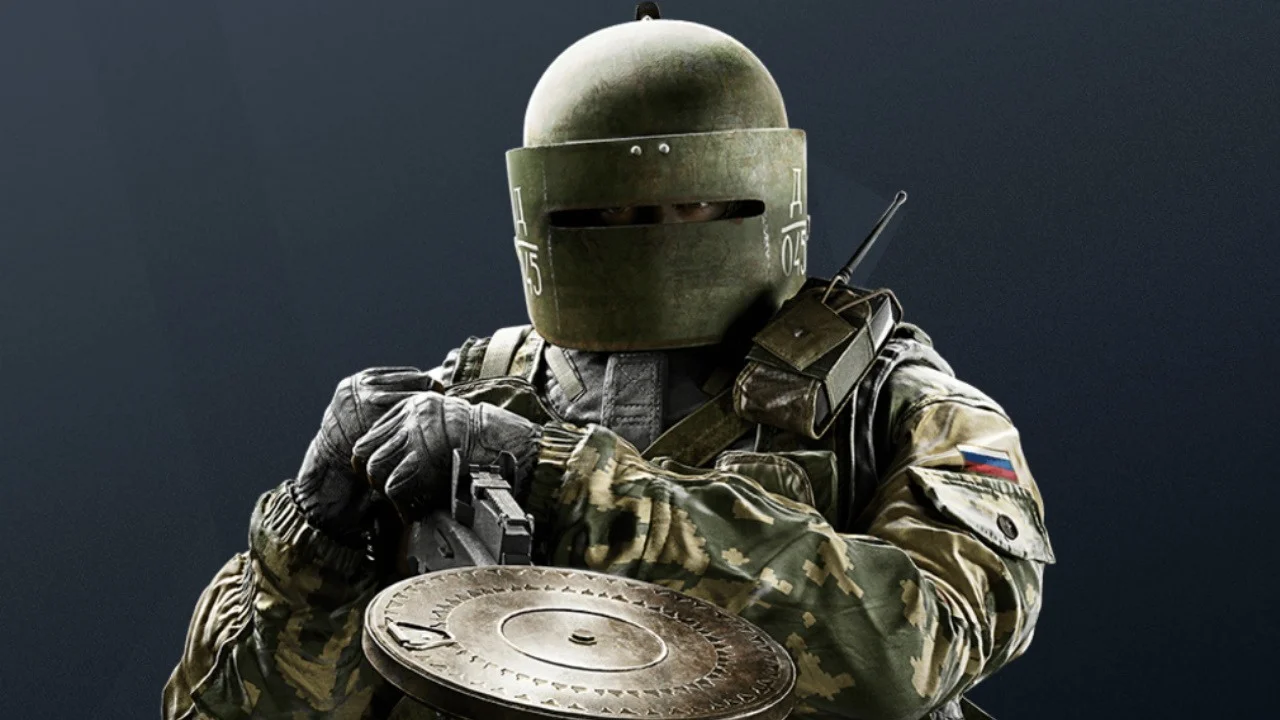 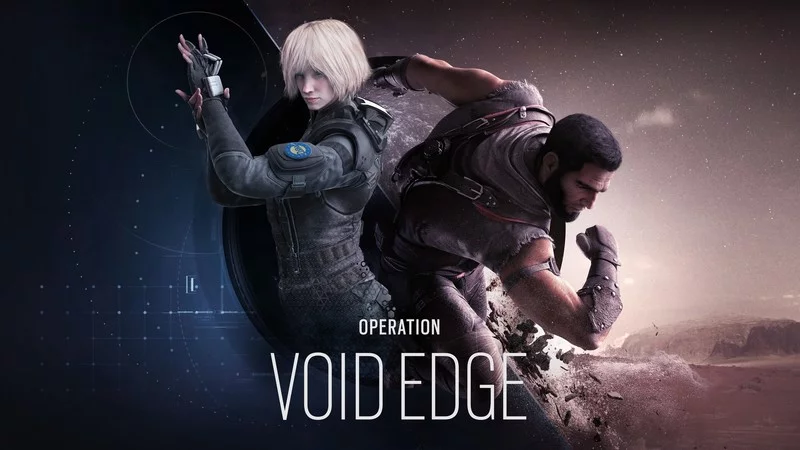 Operation Void Edge will release on the 10th March 2020.

The maintenance schedule is as follows:

Maintenance will last for roughly one hour. Here is the reveal trailer for Operation Void Edge, showing off the two new operators to come.

What Is Operation Void Edge?

Operation Void Edge has the privilege of opening the 5th year in Rainbow Six Siege's multiplayer.

Along with the usual rewards and season pass, there are many unique novelties making their debut too.

In particular, we're getting a major rework to the Oregon map and a very special Elite set for Ash themed off of Lara Craft.

We're also getting new Two Operators, both unique in style and ability - Ianna and Ory will certainly shake up the meta.

Most importantly, there will be major changes to Operators, weapons and plenty more in the game - you can read the patch notes below.

Here's what the new Operation includes:

Update - the quick match map pool will remain the same throughout Y5S1 and will rotate again in Y5S2.

With you til the end of the line.

FIXED – Barricade replication issues where the barricade is not destroyed for all players in game except the shooter.
FIXED – The Dynamic Play button does not update properly when last match was on an Event/Discovery playlist.
FIXED – Players can clip inside the excavator in EXT Construction Site of Oregon.
FIXED – Game boots with DX11 when players manually select the Vulkan executable in the steam installation folder.
FIXED – Minor menu/shop visual and cosmetic fixes.

Two new Operators will arrive in Operation Void Edge - the two Operators are Iana and Oryx.

Iana A former member of the United States Air Force, Iana is now an astronaut. Yes, that's right, an astronaut, and falls into the Attacker category of Siege operators.

The dutch Operator falls into the Attacker category of Siege operators.

As an attacker, Iana is equipped with some powerful and accurate weapons. Don't expect her to go easy on you in a match.

Iana is blessed with some strong assault rifles. The ARX 200 and G36-C are both good options, but there are plenty of better ones out there.

Her ability is the Gemini Replicator, which is a remotely-controlled holographic copy of Iana. Oryx is a new defender, offering powerful up close and personal weapons that match his ability and playstyle perfectly.

The Jordanian lived an exceptional life, but of his childhood is shrouded in mystery.

Oryx is blessed with two weapons that excel up close, the MP5 and the SPAS-12.

Remah Dash is the ability Oryx uses to smash through doors and enemies as well as interact with broken hatches - he can jump and climb up them. Of the two new Operators, it's looking likely that Oryx will be the better Operator early on, however, Iana's abilities and loadouts will likely stand the test of time.

Ash channels her inner Lara Croft with this great collaboration.

Even if you're not a fan of Ash, or the game, you must admit that this is insanely cool.

Void Edge will bring a complete rework of the Oregon map.

Oregon was one of the Siege's first maps and remains popular among the community, so its reworking is somewhat surprising.

Fans have been crying out for this mode, and it looks like R6 will finally be giving them what they want. Read more here.

So what will Year 5 bring?