Modern Warfare is almost 4 months old and there's still no sign of ranked play. Infinity' Ward's Art Director has replied to questions as to whether it will arrive.

It's been a heavily requested mode since before launch and despite the Call of Duty League season beginning, there's still no mode in-game to match for the public.

With CDL London underway, players are unable to emulate their heroes and try their hand at Call of Duty Esports.

An Infinity Ward director recently spoke about ranked play on Reddit and it wasn't good - here's what was said.

Reddit user u/ScharlieScheen recently made a post questioning where the reticule for the Call of Duty endowment pack. 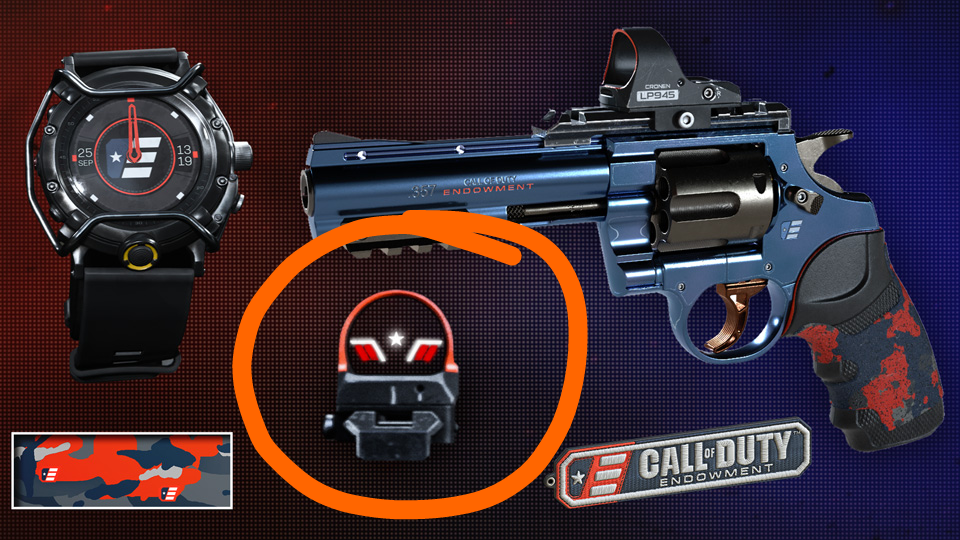 "Coming soon. We were just working on it the other day. Once its out it should be auto updated and available if you bought the pack."

Another Reddit user seized the opportunity to question an IW staff member about having a CDL playlist or Ranked play in multiplayer, but the reply he got was not good for those looking forward to ranked play:

"Sorry. I don't have details on that."

It's not a good sign if a key member of the team doesn't have details about ranked play - it could be a lot longer before we see it included in the game.

But it should be stressed that just because one person claims to not know any details doesn't mean that there are no details. They could be trying to keep things a secret and it may well be in development.

During their Q4 call, Activision officially said that they "intend to build great content for the long haul” for Modern Warfare and that there's “great new content coming with Season 2.”

So the ranked play dream is not over yet.

Although there's no news about Ranked play, a few features were leaked on the Call of Duty website such as new weapons, maps and battle pass details.