Apex Legends has just released its biggest update yet.  Respawn’s battle royale is also celebrating its first year since launch.

February 4th, marked the first day of Season 4 and all of the brand new content for fans of the squad-based shooter.

For one, the season 4 map World's Edge had some drastic new changes. - Eventually, it'll be swapped out for the original battlefield, King’s Canyon - albeit with some fresh changes to keep even the biggest fans guessing.

Secondly, the new weapons -  the Sidewinder missile launcher and the Sentinel bolt-action rifle.

Finally, the big new addition is Revenant, the assassin with a chip on his shoulder.

When Can We Watch The Season 4 Gameplay Trailer?

What Happens In Each Season?

Each season of the game so far has offered plenty to keep fans interested. While the game launched on February 4 last year, the first season didn’t actually kick off until March 19.

We’ve put together the list below of what’s been added to the game in each season to give you an idea of what’s coming down the pipe as in future seasons.

There was only one limited-time mode in Season 1, the Legendary Hunt – an “Elite Queue” that pits the best players against each other.

Another new hero joins the fray with Wattson being added, along with the L-Star EMG weapon and fresh attachments for some existing weapons.

The map got a facelift, with multiple regions being destroyed by monsters standing overhead, and the game’s first Solo Queue activity Iron Crown took place for two weeks in August, followed by the Voidwalker event in September (focused on shotguns and sniper rifles). 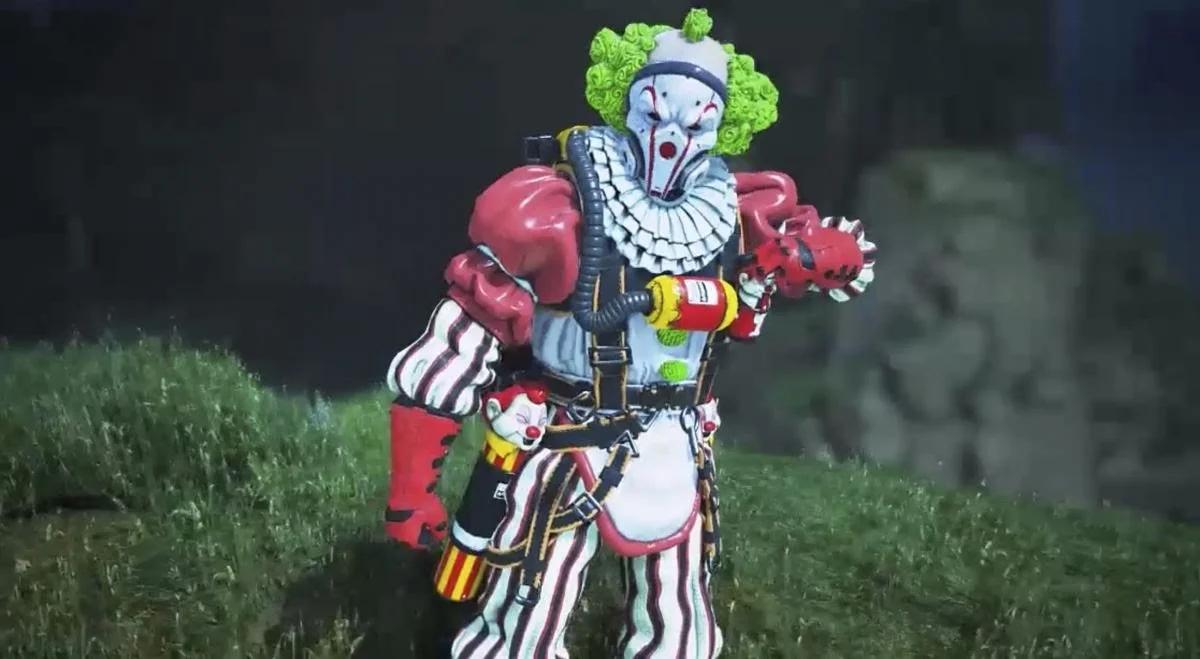 Crypto is the new face in the character select screen this time around, while the Charge Rifle is the new weapon for the season.

Arguably more important though is the change in map, with King’s Canyon being abandoned in favour of World’s Edge.

Mirage’s Holo-Day bash and the Grand Soiree events were fun, but the real reason to log in was the Fright or Fight event that turns dead players into almost unstoppable melee monsters for Halloween.

Revenant, the new legend, after taking out Forge and upsetting a number of people in the process.

In fact, there's still a chance Revenant wasn't the only fresh addition. The character has already killed the other new competitor, Forge (or has he?), but has been well known around the Apex Legends universe after leaving a trail of bodies in his wake - including the family of young Rosie (also known as Loba) who is slated to also be joining the fray.