With so many promotional events occurring lately in FIFA 20, including the latest Future Stars event, Reddit has been discussing some of the most bizarre rated cards in history.

With so many promotional events occurring lately in FIFA 20, including the latest Future Stars event, Reddit has been discussing some of the most bizarre rated cards in history.

Everyone can think back to a particular card that has given them nightmares playing the weekend league or even a card that just didn't make any sense.

Here are three cards that made us question what EA was thinking at the time!

Dybala's breakout season at Palermo was truly something special - recording 13 goals and 10 assists.

EA clearly felt he deserved the recognition, but how was this a Silver card with those stats?

At least it was a short-lived experience against this card as he transferred to Juventus the next season and got a much-needed upgrade. 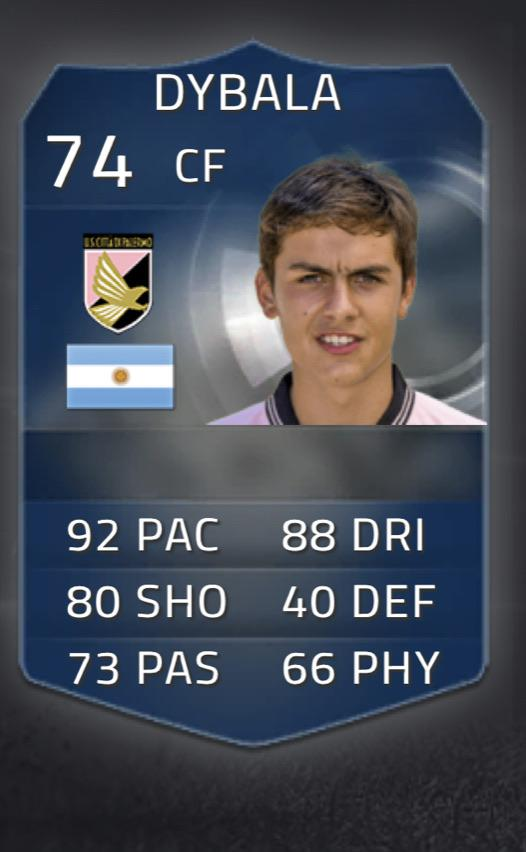 If the first card wasn't ridiculous, this one is unreal.

Apart from his passing, Mor's stats are almost the same as Mohammed Salah in FIFA 20 - a 90 rated card!

They have an enormous 26 rating difference between them, but minimal differences in their card stats. 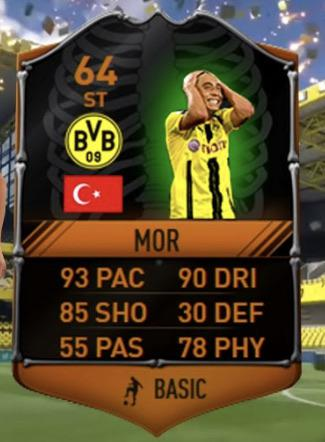 TOTS Tolisso was a bronze beast in FIFA 15 - plain and simple.

His stats would rival most silver players and even a few low-end gold players. 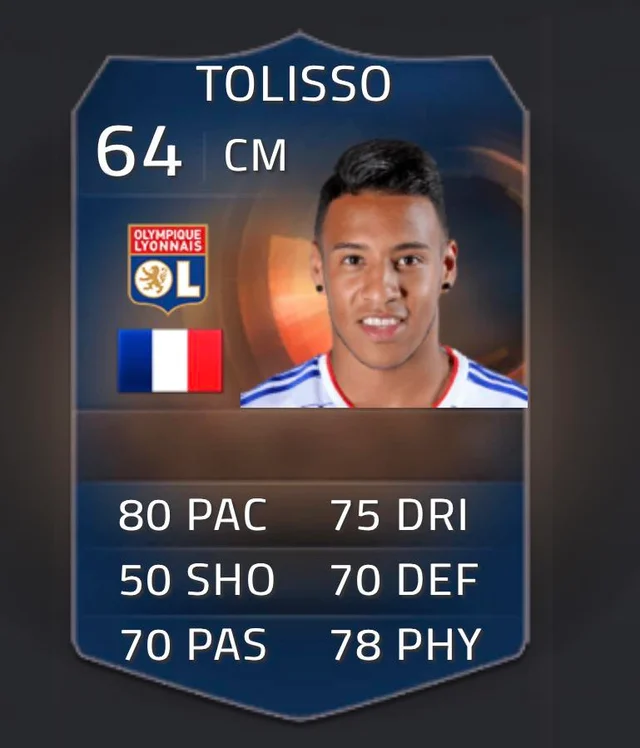 FIFA 12 has some of the best silver players in FUT history and in-form Vaz Te was no different.

Although he lacked a bit of pace, his aerial presence and shooting ability were deadly.

Since the game revolved heavily around outside the box shots and crossing, it was no surprise to see so many players use him.

His low rating also kept the squad rating down and was a cherry picker's dream.