Who Will Be The Main Character In GTA 6?

How many main characters will we have this time? Find out what people are saying!

Grand Theft Auto 5 was the first time we were introduced to multiple protagonists instead of one, something that will no doubt be welcomed again in GTA 6.

The idea has rarely been done before and like anything they do, Rockstar Games nailed it; the flow between characters was simply amazing.

So, fans are torn whether or not they want multiple protagonists again in GTA 6; there have been some rumours around one character, but we don't know for sure yet.

Let's take a look at all we know!

A now-deleted Reddit post was home to the biggest GTA 6 "leak" we have received so far; the user claims GTA 6 is going under the name Project Americas and has been in development for quite some time.

Nestled in the numerous points, is some information about the setting of the next GTA title; along with their claims of the main character.

"You play as an up and coming drug lord-wannabe named "Ricardo". Another key character called “Kacey” is a part of the narrative. You start off as a grunt doing runs as a cocaine smuggler from Vice City to the new largely South American area before making connections with big-time drug lords and making your way up. Multiple cities."

This does sound like a concept Rockstar Games would go after and it is possible that we will get to play as Ricardo and Kacey.

It is for sure a unique concept, and we would not be surprised if this is legit after all.

Another set of leaks rose to the spotlight a while ago; much like the previous leak, it has to been deleted. Thankfully, GamesRadar record all the details, so we are in luck there.

Within this set of leaks, they claim that Rockstar Games will go after the multiple protagonists' approach yet again. Noting "There are four main characters, two police and two gang members."

Perhaps as we progress through the story, they all end up being one unified gang? We will once again have to wait and see! 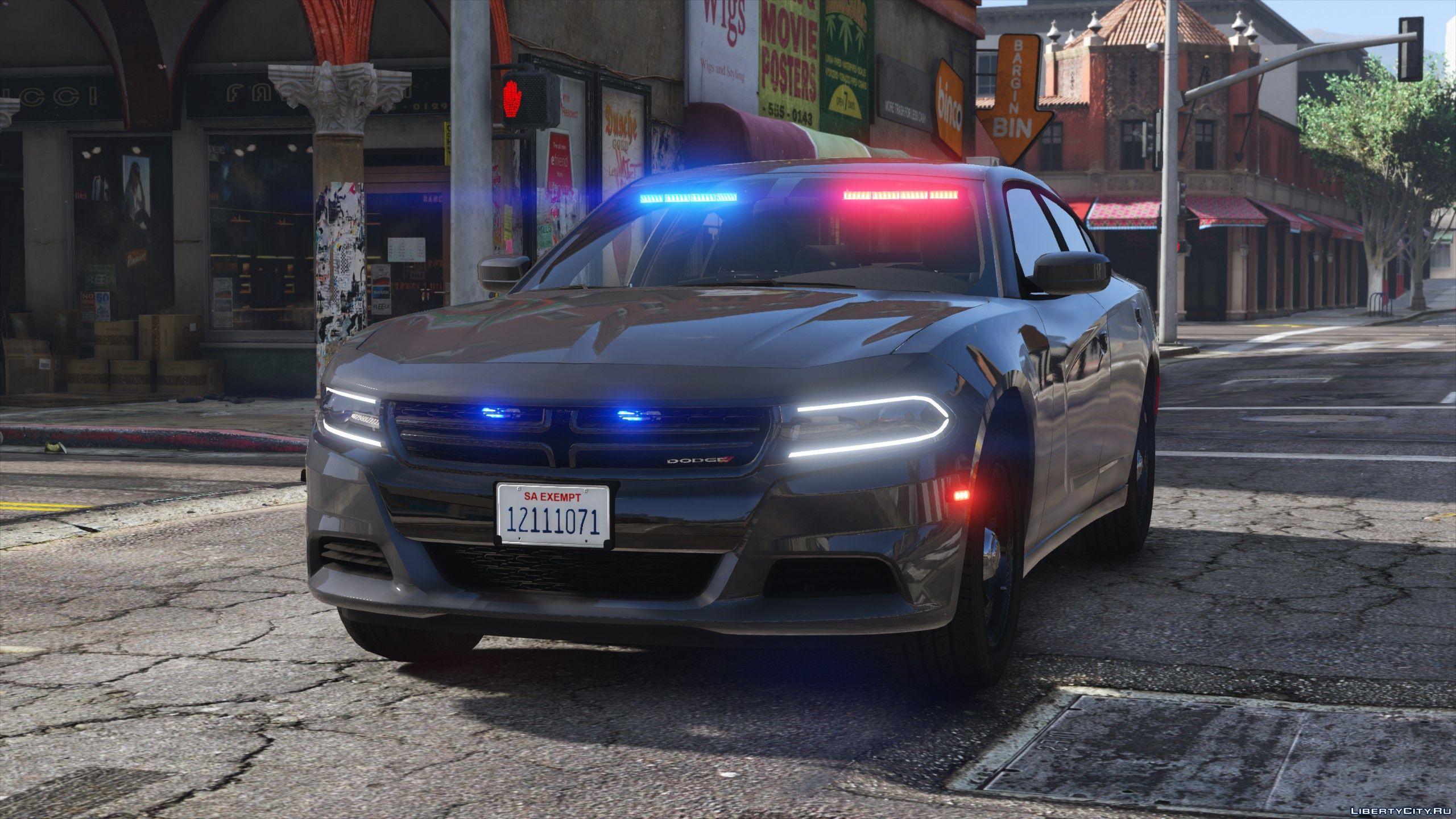 Although Rockstar Games has never featured a female lead, fans are wondering when this is finally going to change.

Rockstar Games co-founder and lead writer for the GTA series, Dan Houser, said this to The Guardian, when talking about the possibility of having a female lead in a future game or in GTA 5.

"We didn’t really think about it this time. That’s not to say that we couldn’t or we wouldn’t. This character set is just what came to us: it wasn’t, ‘we’ve got X and Y so we need Z’, we weren’t trying to do it off a checklist – I don’t think that will ever give you something that’s believable or engaging. In the future, could we do a game with a lead female character? Of course. We just haven't found the right game for it yet, but it's one of the things that we always think about. It didn't feel natural for this game but definitely for the right game in the future – with the right themes, it could be fantastic. But for GTA V, this was the organic thing that came up, these were the characters what would display the themes we wanted to think about."