Apex Legends Season 4 drops exactly a year after its initial release - It's here!

February 4th also marks the one-year anniversary for the popular Battle Royale shooter and we're covering it all right here!

Bookmark this page and check back regularly for the latest updates around Season 4!

You will need to check out these tips if you're playing as Revenant.

It seems the Sentinel has a very generous drop rate at the moment, so here are the best loot Spots to hopefully get you one of your own!

He's Giving Away Apex Coins In A Sponsored Deal With EA.

The Patch Notes are LIVE and you can read them all here.

Cheers to year one of @PlayApex! What an incredible year it's been thanks to all of you, our players. 🎉❤

What's been your favorite memory from Apex Legends so far? pic.twitter.com/qW4ZJjMmw1

u/Lonewolfali has made it his mission to eliminate all Revenant players...GLHF.

BONG BONG BONG! It's One Hour until Season 4 launches! Redditors are predicting when the patch will go live:

Did you know that the voice actor for Revenant also did the voice for Sonic? The patch notes for the new season appear to have been leaked on Reddit!!!!!!!!!!1111 (Image via u/Runescape_Faggs)

Note: These are obviously fake. 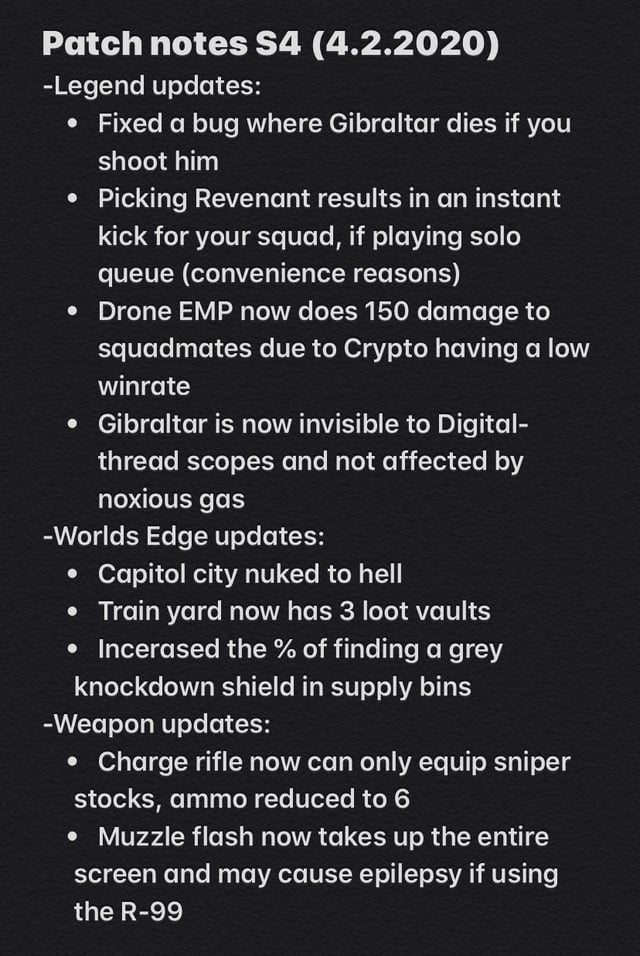 We're still waiting on official patch notes, however, when they do go live you can find them here.

If you're just getting into the Season 4 hype, we've recapped all of the updates we know about in the article too!

Interested to know what the Ranked mode will bring and what's changed? Here are the details. The World's Edge map is getting a massive makeover to keep within the theme for Season 4 - here are all of the changes. Respect From One Company To Another - 13:00 GMT 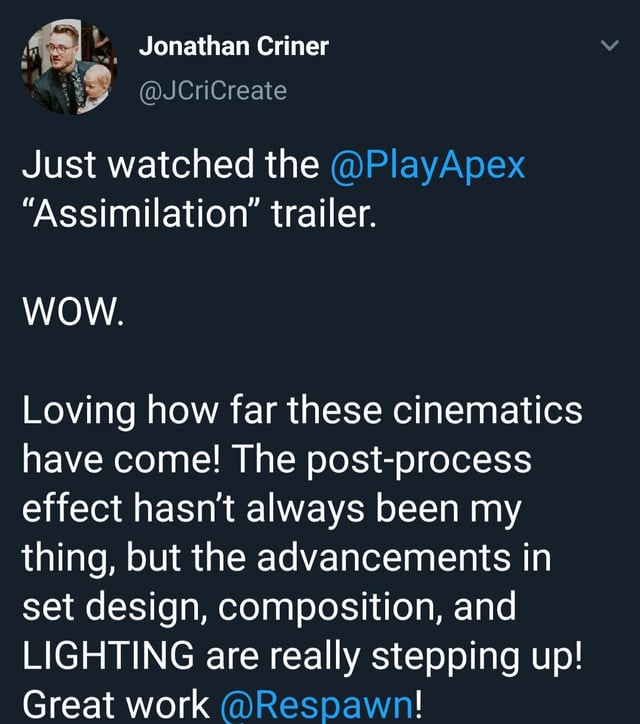 Have you tried out this awesome Revenant AR Filter on Instagram?!

Become death itself with the Revenant AR filter, available now on Instagram.

How Good Are The Sentinel And Sidewinder - 12:00 GMT

Wondering how good the Sentinel and Sidewinder are? If you missed it, Revenant's "Shadow Bomb" peels out of Revenant's forearm and his fingers stretch back to fling it like a sling shot!

Dress for the job you want... (Image via u/Cynnthetic) 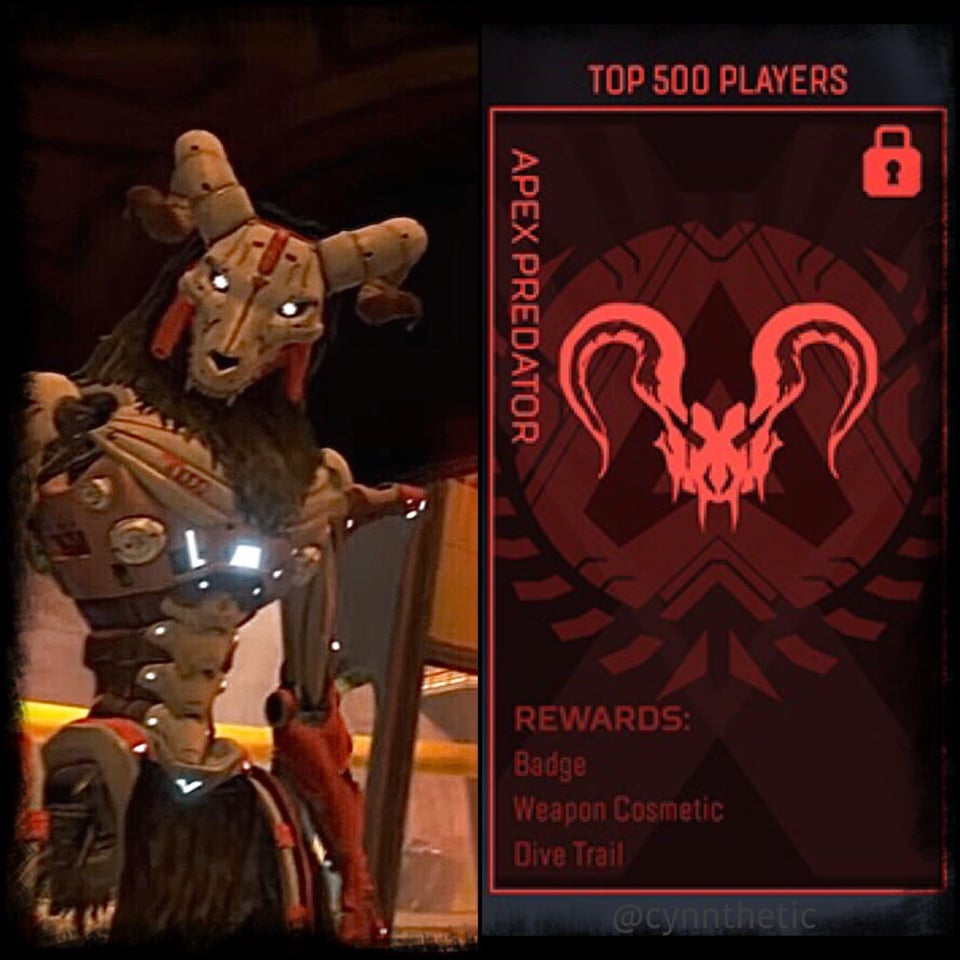 The new season will no doubt come with changes to our Legends. Good morning everyone! Today we get to play Apex Legends Season 4.

If you haven't done, read up on everything about what you can expect here. We wanted to dedicate this next post to the two characters that are looking unlikely to launch in Season 4 - Forge and Rosie/Loba.

The Revenant legendary skin is AMAZING (Image via u/Supremedrizzt) 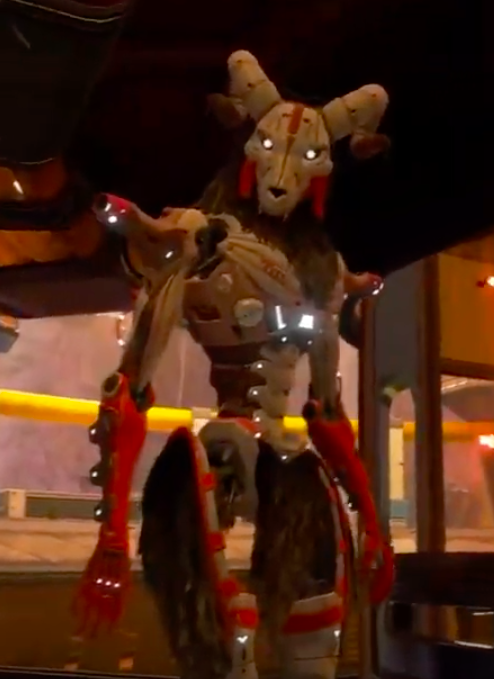 Although we do not know the timing of when the season will go live, we can generally expect the update to go live about 24 hours before the start of a season; traditionally Respawn officially reveals the big update's release time on social media.

According to News Week, we are expecting the presumed Apex Legends version 1.27 patch to go live at 1-3pm EST - which is 6-8pm GMT. 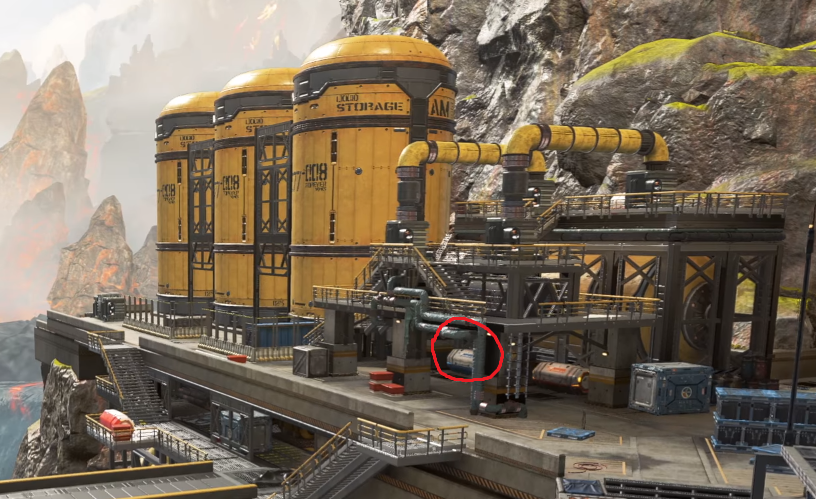 We've got a little treat for you all before the new season launches.

World's Edge will take up the first split of Season 4, so here are the best places to loot.

Reddit reacts to the new gameplay trailer in a comical fashion! (Image by u/Senboni) 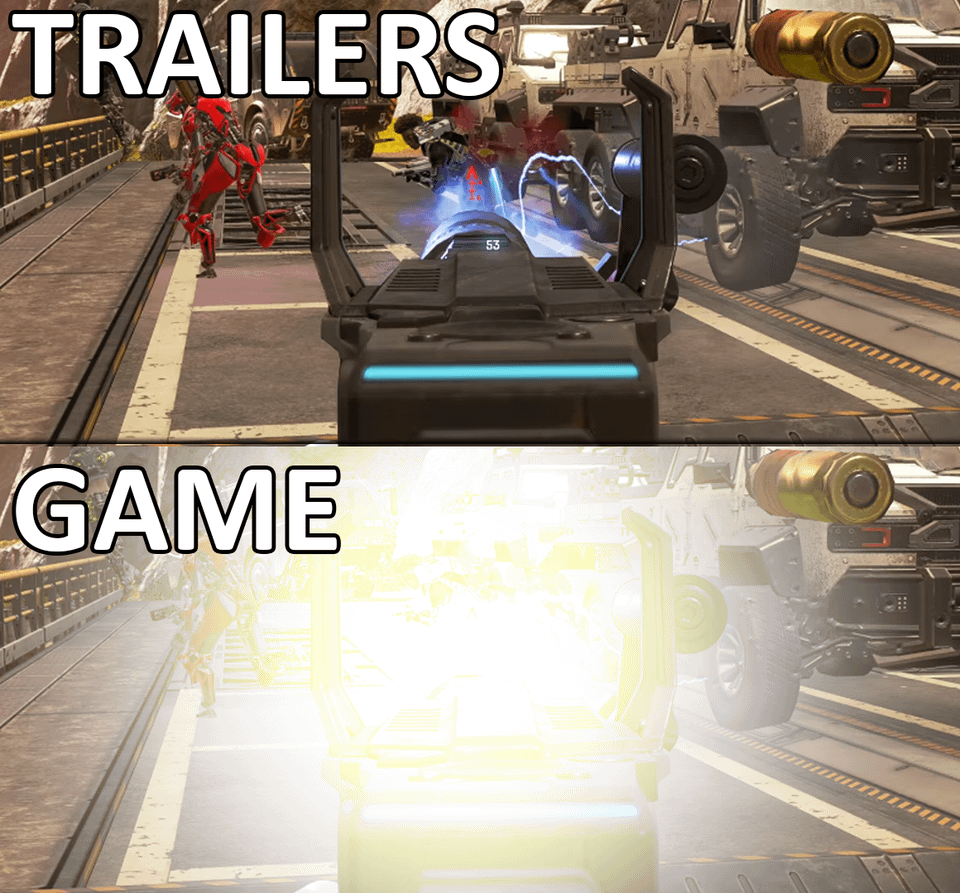 Reddit user u/arkan-agh praises the new skins with "oky..take my money..i love it" 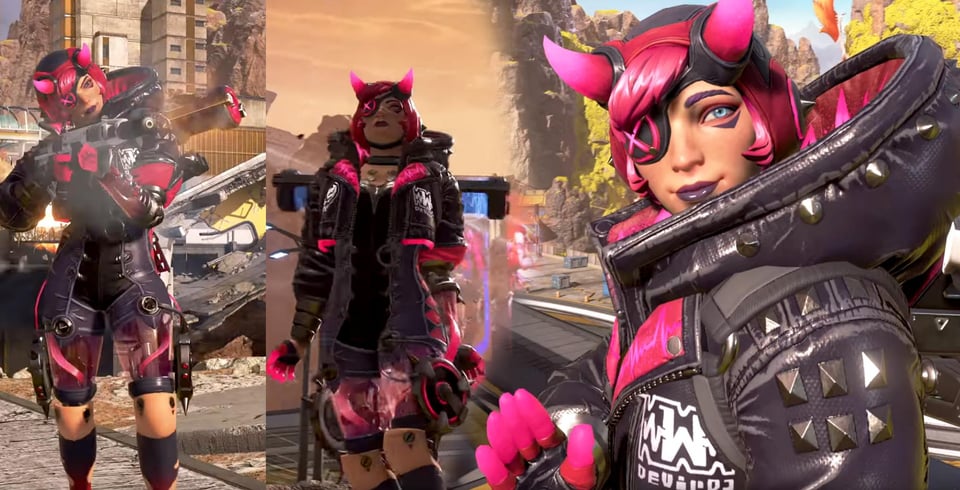 We finally got a look at the trailer and boy does it look good.

The big news is that it showed off Revenant’s ability to make himself and his teammates turn into smoke. It also looked as though he can shoot a grenade from his arm.

Elsewhere, we got a glimpse of a new sniper rifle - which features a charged shot.

Finally, there will be major changes coming to the World’s Edge map - as well as new skins.

It's one hour until the trailer goes live - what can we expect to see?

It's likely more information about Revenant will be revealed.

Although it may not seem like it, there is a story to Apex Legends and there's nothing more appealing than untold lure.

Here's what's happened across the four seasons in Apex. So if the theory on the rumour mill is that Forge isn't dead - what can we expect from him?

Going off of the stock images we have of Forge, along with the recently posted physical comparisons with other Apex characters, we can assume Forge will be one of the bulkier characters.

You can read how he will stack up against the rest here.

Did you know that Season 4 will feature two maps?

Players will get the chance to play both World's Edge and Kings Canyon.

You can find out the dates here. Surely there can't be much in common between these two unrelated characters? Other than the fact they aren't real?

Well, guess again! They're all voiced by the same acor.

It looks like Respawn could have been trolling us all along - a new theory suggests that Forge is still alive!

Recently, the touted poster boy for Season 4 was shockingly killed by Revenant - desperately sought after by fans. It has been alleged that solos will return in Season 4.

This isn't the first time the game has seen solos arrive it first appeared in the Iron Crown Collection event, even though it was short-lived.

Cloud9 star PVPX tweeted Respawn’s producer Josh Medina to ask if solos would arrive and he was met with a vague but promising answer - you can read more about it here.

The Gameplay Reveal will no doubt revolve around the new character Revenant (who famously killed Forge to take his mantle as this Season's new champion).

You can read all about Revenant here.

Off the back of last week's Apex Legends Season 4 launch trailer last week, a new gameplay trailer is being set to reveal at 6pm tonight!

You can watch the action here.