The Headliners promotion is set to arrive soon in FIFA 20 Ultimate Team, so let’s take a look at the sort of players that we can expect to see released as FIFA 20’s Headliners.

The Headliners promotion is set to arrive soon in FIFA 20 Ultimate Team, so let’s take a look at the sort of players that we can expect to see released as FIFA 20’s Headliners.

Being dynamic items, these cards are highly sought after, so expect a tonne of hype around these items.

Headliners are a select group of players that meet the following criteria: Being filled with top performers this season, there’s no doubt that the Headliners team this year will be an exciting release!

With 2 In-Forms, a POTM and a Team of the Group Stage card, as well as 19 goals in 17 Bundesliga appearances, Lewandowski is definitely in with a shout of a Headliner card this year.

With an In-Form already to his name, and 12 goal contributions so far this season, Marco Reus would be a great high end card for the Headliners squad.

Having received an In-Form and a Team of the Group Stage item, Mertens could feature, however there are a lot more prolific attacking options than him in the team, so he may be snubbed.

This card looks to be the likely GK inclusion, having already received 2 In-Forms for PSG this season.

With an In-Form and a Team of the Group Stage already, and 20 goals in all competitions, Benzema still has it at the age of 32.

2 In-Forms for the Spanish playmaker make him a likely candidate for a Headliner card this year.

With 2 In-Forms already this year, Varane is a very likely candidate to receive a Headliner item, and what an item this would be!

Only the 1 In-Form for Gini so far this season, but he’s been a consistent performer. I feel like a Liverpool player will sneak into the squad somewhere.

No doubt for me with this one, 2 In-Forms, a Player of the Month, and 18 goals this season must be enough for Timo to receive a Headliner card.

2 In-Forms already for Radja at Cagliari make him a contender, and with mid to high 80s in most stats, he would be an awesome card.

An In-Form and Team of the Group Stage item so far for the Argentine this season, and with 10 goals so far for Inter, he could easily make the squad.

An In-Form and POTM item for the German winger so far this season, narrowly missing out on a Team of the Group Stage card too, I’d expect him to feature.

Only 1 In-Form for Telles so far this season, but with 10 goal contributions from LB in Liga NOS, I can see him making the Headliner selection.

2 In-Forms already for the PSV winger, and with 10 assists and 3 MOTM awards, I can see him being included.

2 In-Forms already for Maddison, along with 6 goals and 4 MOTM awards make him a likely inclusion this year.

He has got an In-Form so far this season, but is more of an outside look for a Headliner card I’d say this year. I would love to see him included though!

Only 1 In-Form so far this year, but could have had many more for Leicester. Ndidi has been a rock for the Foxes so far this season, and I’d expect to see him receive an upgrade.

Has already received 2 In-Forms this season, and could’ve got a tonne more! Will likely be the most popular LB in the Serie A with this card.

2 In-Forms for the Wolves wing-back, and with 5 goals and 2 MOTM awards in all competitions, along with Wolves’ superb league campaign, I fancy his chances of getting in.

Possibly snubbed of an In-Form this week after 1 goal and 1 assist at the weekend. I think the French beast in midfield could be included.

Having been the main man for Chelsea this season, with 13 goals, 4 MOTMs and 2 In-Forms, I can see Tammy being given a Headliner card this year.

Having been snubbed of a couple of In-Forms after solid performances, I can see Chris Smalling being included to bolster the defensive options in this Headliner squad.

A very hyped card and player this year, with 2 In-Forms already. I think we’d all love to see a Headliner Adama Traore for that 99 pace! 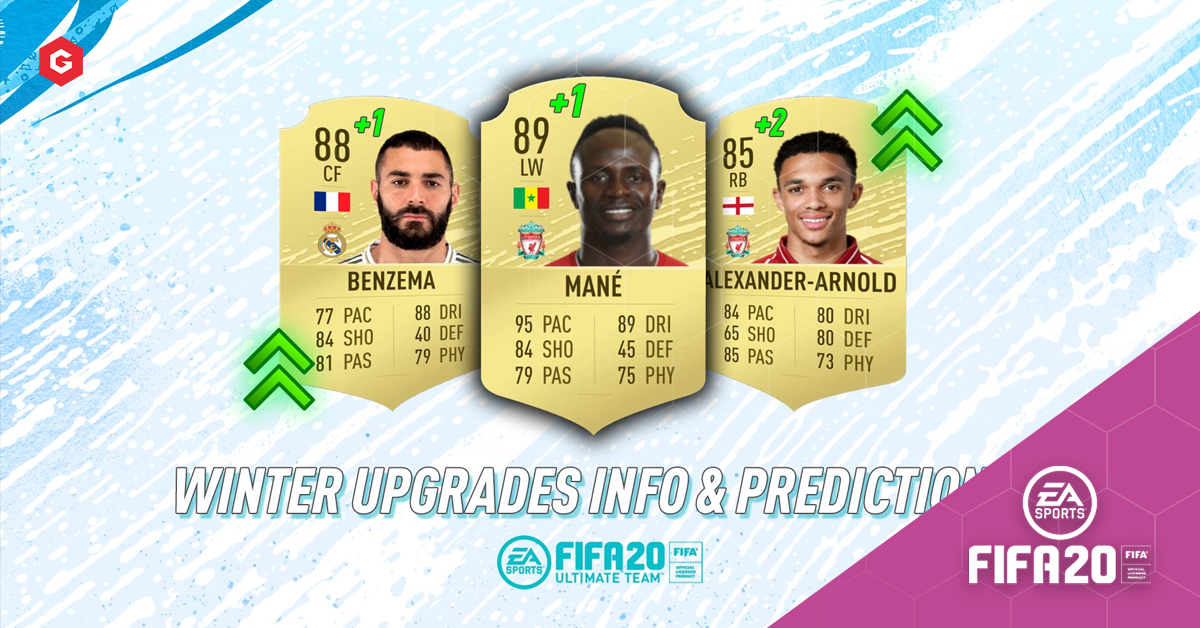